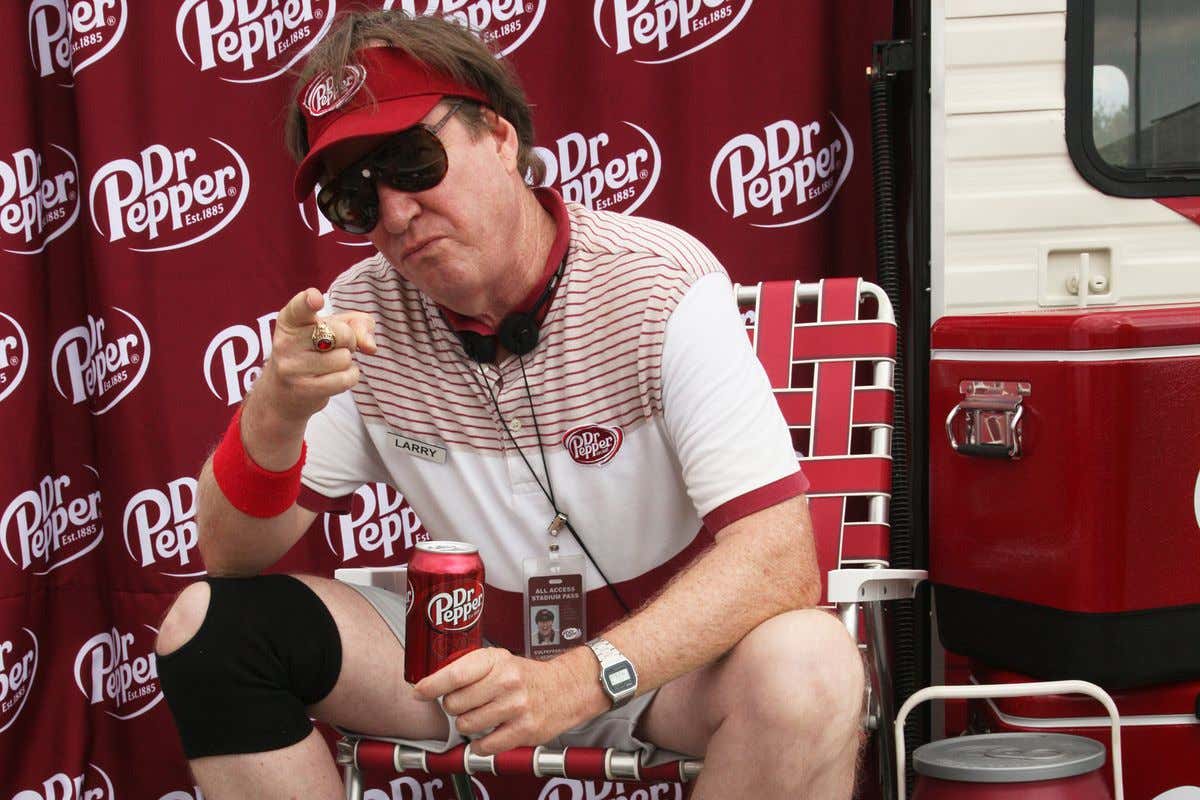 The first mention of Larry Culpepper came around December 7th, 2014:

From that day forward, until yesterday, Larry Culpepper gave college football fans what they wanted: Dr. Pepper, the CFP, and GREAT commercials.

Pour a Dr. Pepper out for Larry: 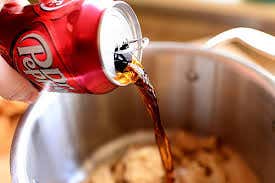 As every great artist gets, here is Larry’s greatest hits:

In a world where Flo, those two sonic guys, “what’s a computer” girl, and the fake “most interesting man in the world” still exist, it’s a real shame that Larry is now without a job. If I’m Pepsi, I’m calling up Larry right now and pulling a “can you hear me now?” move like Sprint did. One man’s trash is another man’s treasure. Nothing sells like hate and man do people hate Larry Culpepper:

I’ve gone back and forth with Larry during the past few years. I had a weird time processing when I heard about his death. I don’t have an asshole alcoholic Uncle, but I imagine I am feeling what it feels like to lose that Uncle. He may have called your sexuality into question at the last 3-4 Thanksgiving dinners, but he was family dammit.