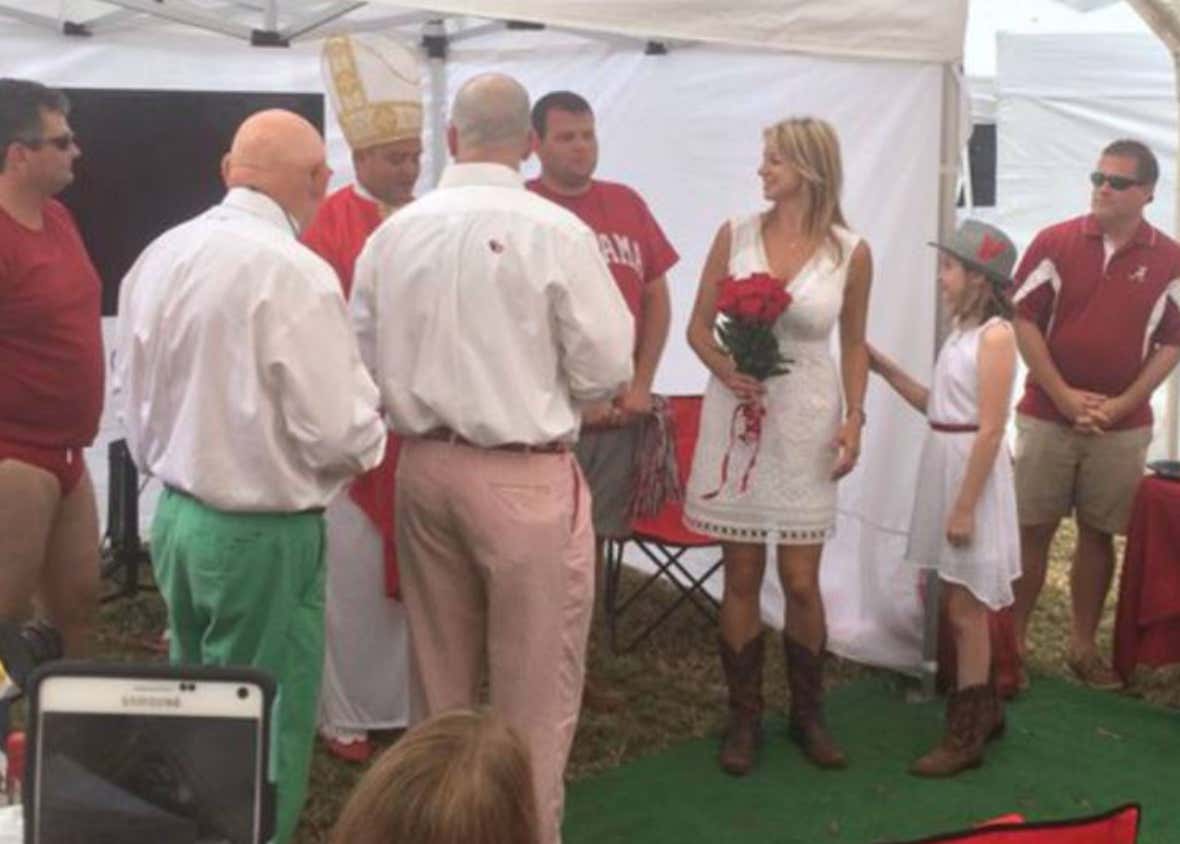 I am not going to lie, when I saw this headline, I became a bit salty:

The royal wedding was watched more than Alabama-Georgia….really?!? After all the “who cares about that dumb wedding?!” takes I saw last week, the royal wedding still outdrew the national title game of a sport I would currently pay $500 for just to watch a lousy Arkansas State-Georgia Southern game?!

WSFA-Nielsen reported 29.2 million Americans tuned in to 15 channels to catch a glimpse of the American actress marrying Europe’s most popular prince.

Numbers in the United Kingdom were about 18 million. That’s down from the 24 million Britons who watched the last royal wedding between Prince William and Kate Middleton in 2011, according to CNN. The audience in the United States was only 23 million.

With an extra 6 million viewers, there’s no question the new Duchess of Sussex spiked American interest this time around.

Even so, the royal wedding topped these major TV events of the last year:

This is the same event that was attended by such elitist, holier-than-thou wankers that they had to rename serving food out of a bowl:

They were then PRAISED for it:

I’ve been eating cereal out of a bowl for two decades, where is my “The Takeout” article?

In 1776, we gave a big middle finger to the UK. That middle finger was for all future generations to come so they didn’t have to wear obnoxious hats to weddings, talk weird, and act as if eating food out of a bowl is some elitist activity. For some reason, millions of Americans seem to have forgotten about that middle finger.

Tonight, eat a bowl of cereal and tap yourself on the back knowing that you are a true American. You’ve been eating out of that same bowl for decades and not once did you ever utter the words “bowl food.” That’s because America is known for better, more innovative things, like pasta, served in a bowl of bread: 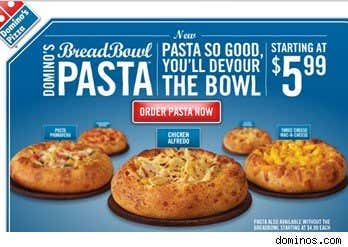 Another victory for America!!!

P.s. It was more like 28 million who watched the CFB title game:

The national championship showdown between Alabama and Georgia drew 28.443 million viewers for ESPN, making it the second-most watched title game in the four years of the College Football Playoff format.