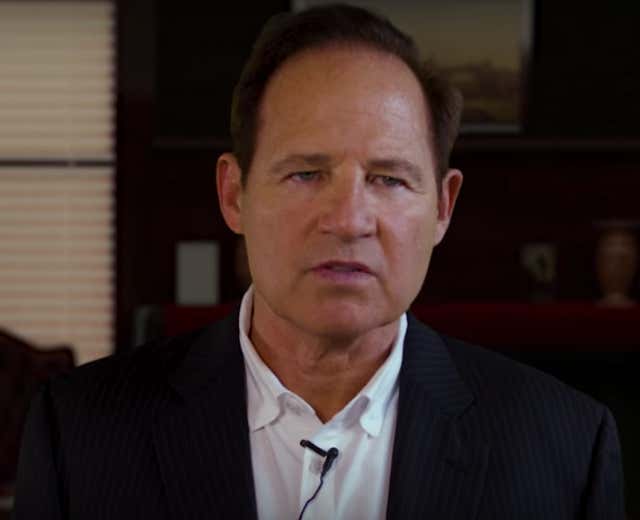 Les Miles has been out of a coaching job since the fall of 2016. There have been rumors here and there about his return to the sideline to eat grass and coach ball, but nothing came to fruition. Since 2016, Les has made a few appearances on TV, but his main focus has been….becoming an actor?

Today, AL.com released a sort of behind the scenes video of Les Miles life as an actor:

In it, he acts out a famous scene from the Godfather and I hate to say this, but it was really, really, REALLY bad:

It seems as if Les couldn’t even remember the lines to this short clip. His eyes are all over the place. He doesn’t use any hand movements. The voice is just terrible. How do you not even try to get the raspy Vito voice?!? It’s like the guy has never seen the movie before. Who does a Vito Corleone impression with their regular voice?!?

For reference, here is the scene acted out in its beauty by Marlon Brando:

If the Vito Corleone impression is any indication, Les should give up on the whole acting thing and go coach some MAC team in 2019. It’ll be great content, Les. Trust me. You were made for #MACtion.

Also, if we are talking great Vito Corleone impressions, we start and end with Kramer: