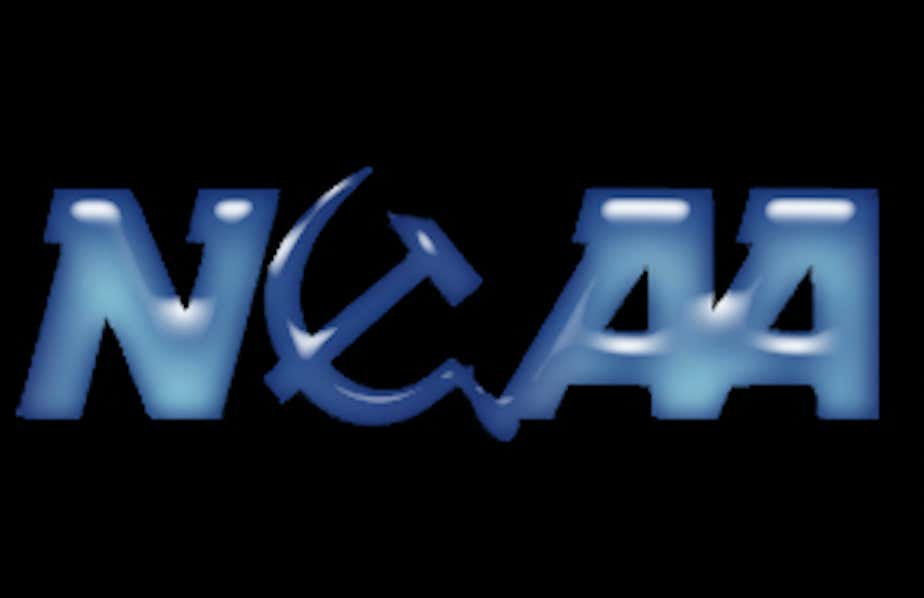 Tomorrow starts the NCAA Baseball tournament nationwide. Although not as popular as football or basketball, NCAA Baseball does have a decent following throughout the country. The media members and capital j Journos who will be attending the many first-round games will undoubtedly have #deadlines to worry about,  but that’s not all:

There’s a famous scene in Godfather III that I often think about when the NCAA announces yet another dumb rule like this one:

Just when I thought the NCAA couldn’t get any dumber, they pull me back in!!!

Rules like this one are very confusing to me. Although a bit off topic, the NCAA is like the MLB and NFL when it comes to posting their content on social media: complete ass holes. Sure, posting a video of a highlight from the NCAA is stealing their property, but policing social media sort of defeats the positive a league draws when their content is posted by a non-league approved account.

Look at the NBA for example. Their philosophy is quite simple: let the fans post all they want, it’s free promotion/marketing and adds to the conversation about the league. #NBATwitter is one of the most fun parts of the NBA right now (discussion of Bryan Colangelo’s burner accounts the past 48+ hours is a perfect example) and most of that is due to the fact that the NBA doesn’t police it like Stalin. Leagues like the MLB, NCAA, and NFL could learn a lot from the NBA in cultivating a culture around their product online.