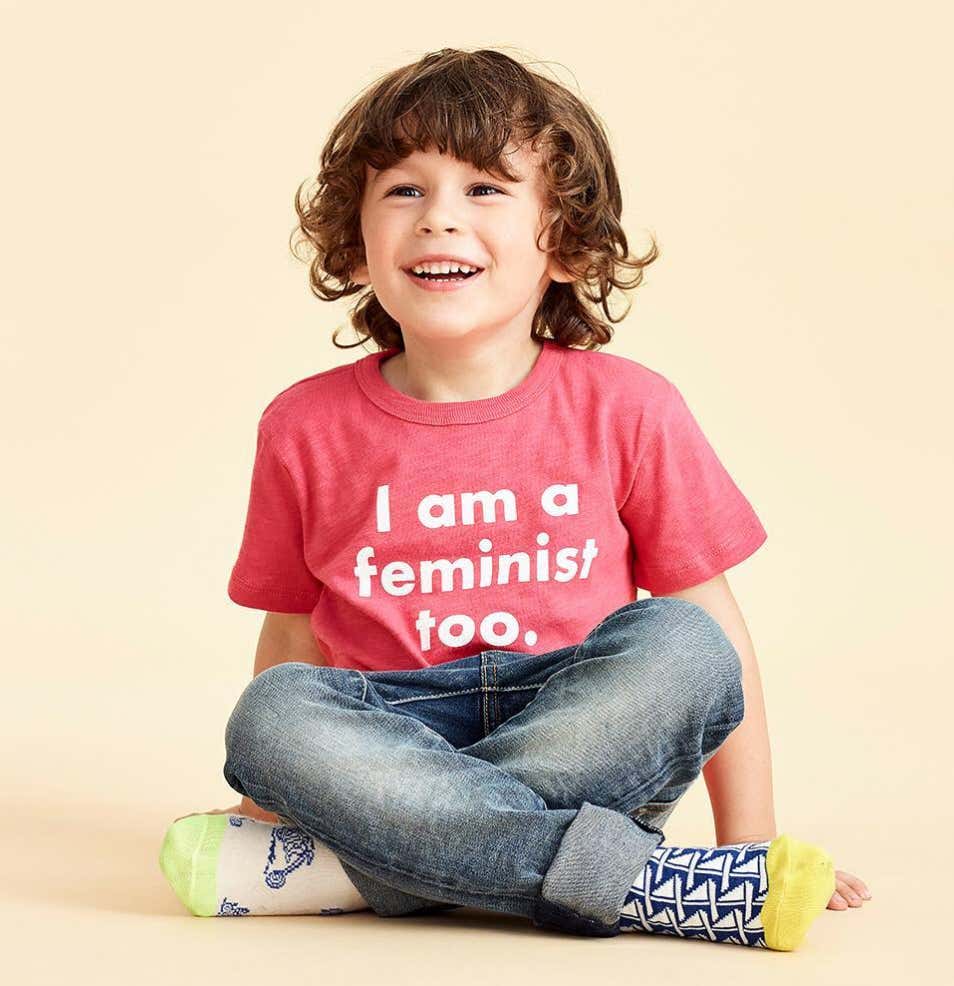 Here’s a little secret to social media: if you want to increase engagement on a certain post, just make it political. It doesn’t even have to be that strong of a political take. All you have to do is press post, sit back and watch the masses go WILD in the comment section. J. Crew perfectly displayed this last Friday:

I was a bit disappointed in the timing of this post by J. Crew. They obviously knew that such post would stir the pot, but posted it on the Friday before Memorial Day Weekend. It’s sort of like when a company drops a press release on a Friday at 4:00 PM saying that their CEO has been let go after multiple sexual assault allegations, hoping nobody would notice. If you are J. Crew, you have to post this on a random Tuesday when everyone is bored as hell at work and has nothing better to do than REEEEEEEEEK in the comment section. Stick to your guns. At the end of the day, it worked out for  J. Crew as they received 16,500 likes and over 1,100 comments. Those are some impressive numbers from an account that averages around 4,000 likes a post and 30 or so comments. How did they get so many comments/likes? Well: 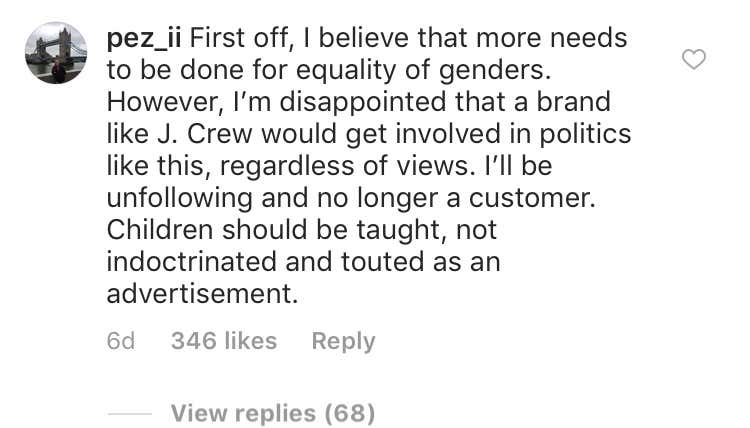 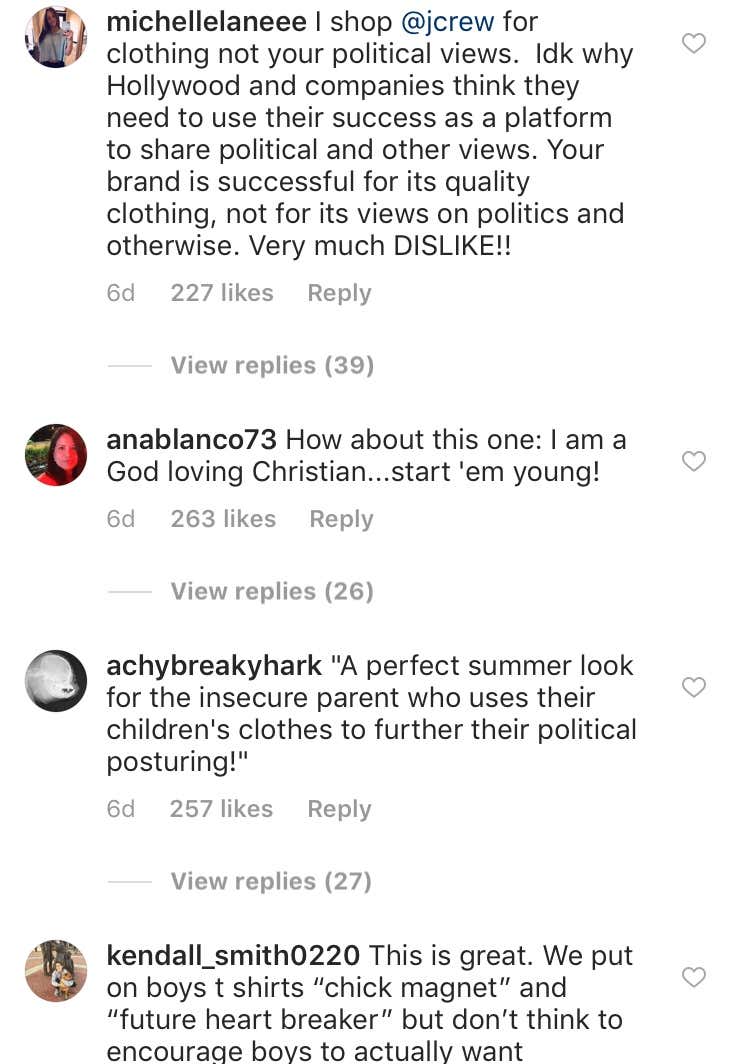 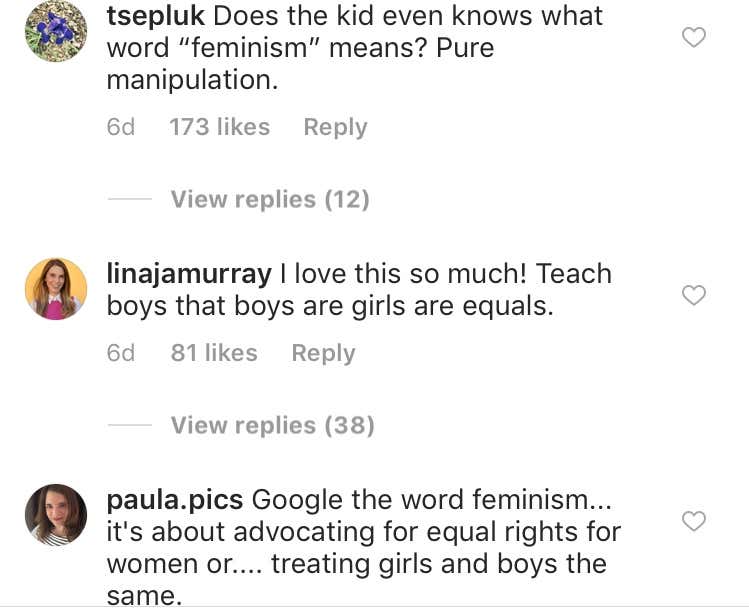 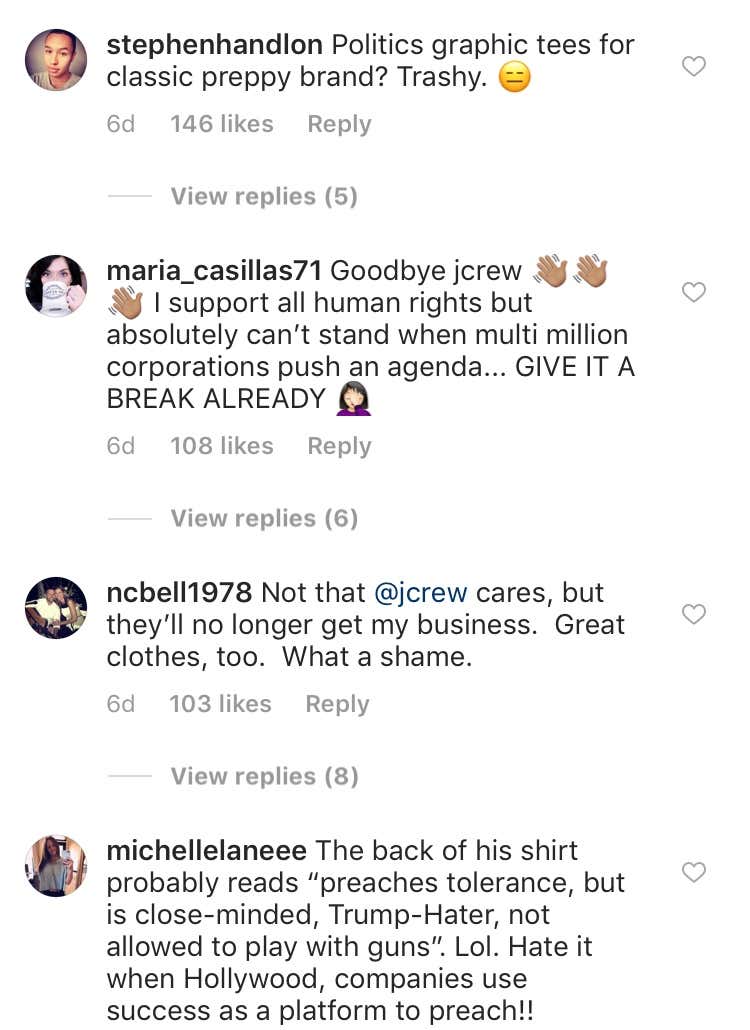 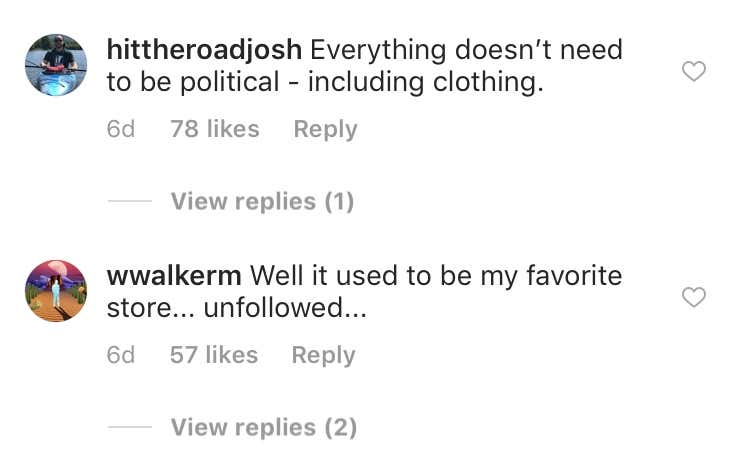 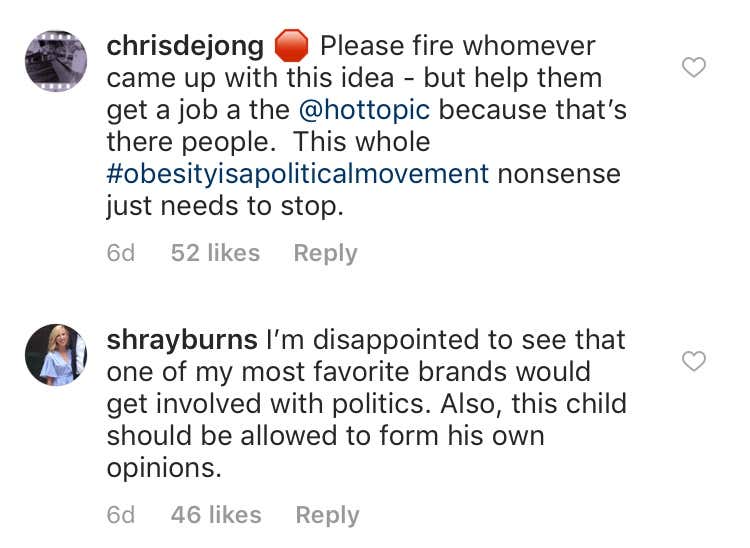 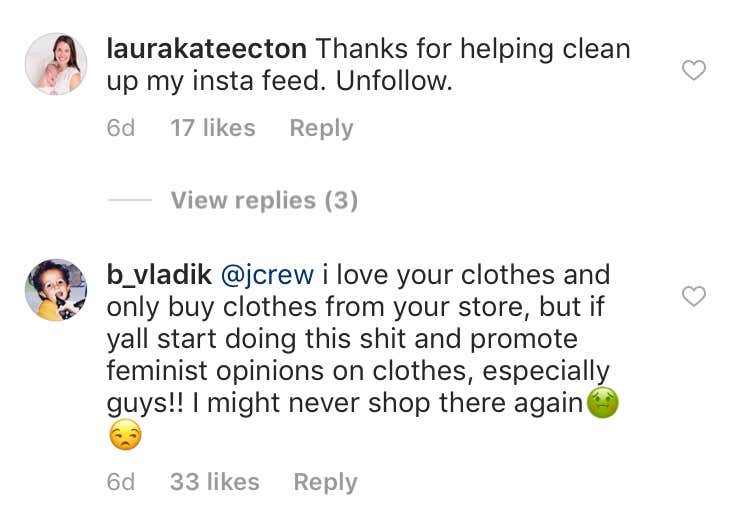 My favorite person on Twitter/Instagram is the one with under 100 followers who announces they are unfollowing you. That takes a special type of person to think J. Crew or any other account with hundreds of thousands of followers cares about your unfollow. Congrats, buddy, you are really going to hurt J. Crew’s bottom line now.

Folks even took to Twitter to voice their opinion:

J. Crew reportedly sold out of the shirt sooner than expected:

Life lesson they don’t teach in school: controversy sells, even if it’s a $30 children’s shirt:

$30 is a lot for a child’s shirt, but when you factor in that the shirt was probably made for under $1 by an underpaid, underaged worker in China, the price iscompletely ridiculous. However, the shirt is pretty cool, right? 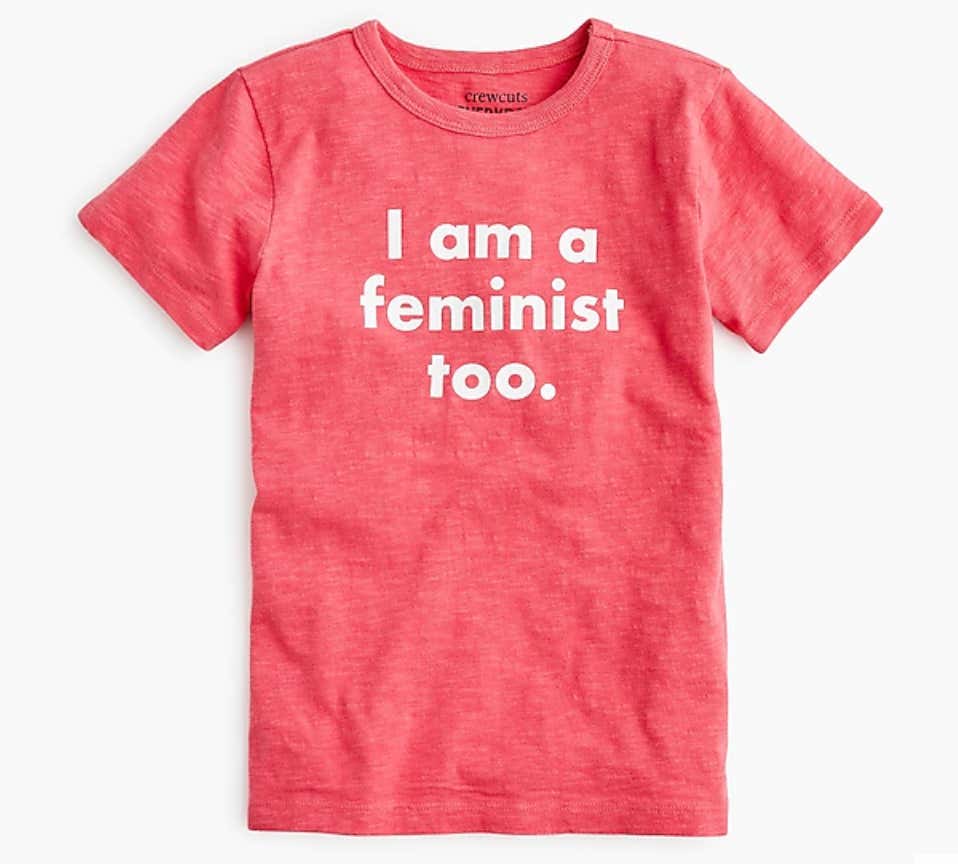 It’ll be great to wear at the next politically focused protest the child attends with his parents that totally didn’t make the sign he is holding with a joke that they totally didn’t hear on Pod Save America. Even if the child isn’t into going to walks/protests/rallies, he can still wear it at pre-school/kindergarten and brag to all the kids that he is the most #woke kid in the class.