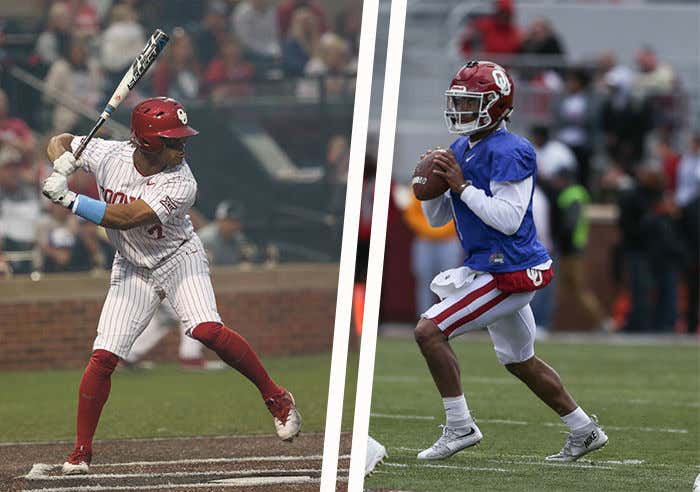 Kyler Murray has long been known by college football fans. The 5-star, class of 2015 QB committed to play for Kevin Sumlin at Texas A&M in 2014, only to be one of the two 5-star QBs to leave from College Station in the same week in December 2015 (sorry for reminding you, A&M fans). Murray ended up at Oklahoma, where he backed up Baker Mayfield this past season and threw three TD’s.

Murray has long been expected to be Baker’s successor, but his performance on the diamond for Oklahoma, has put that a bit into question. Tonight the MLB Draft starts and many are expecting Murray to be drafted in the 1st-3rd round.

MLB.com has him ranked 36th while ESPN’s Keith Law ranks him 38th. If Murray was drafted anywhere between 30th and 42nd last year, this is how much he would have made off of his bonus: 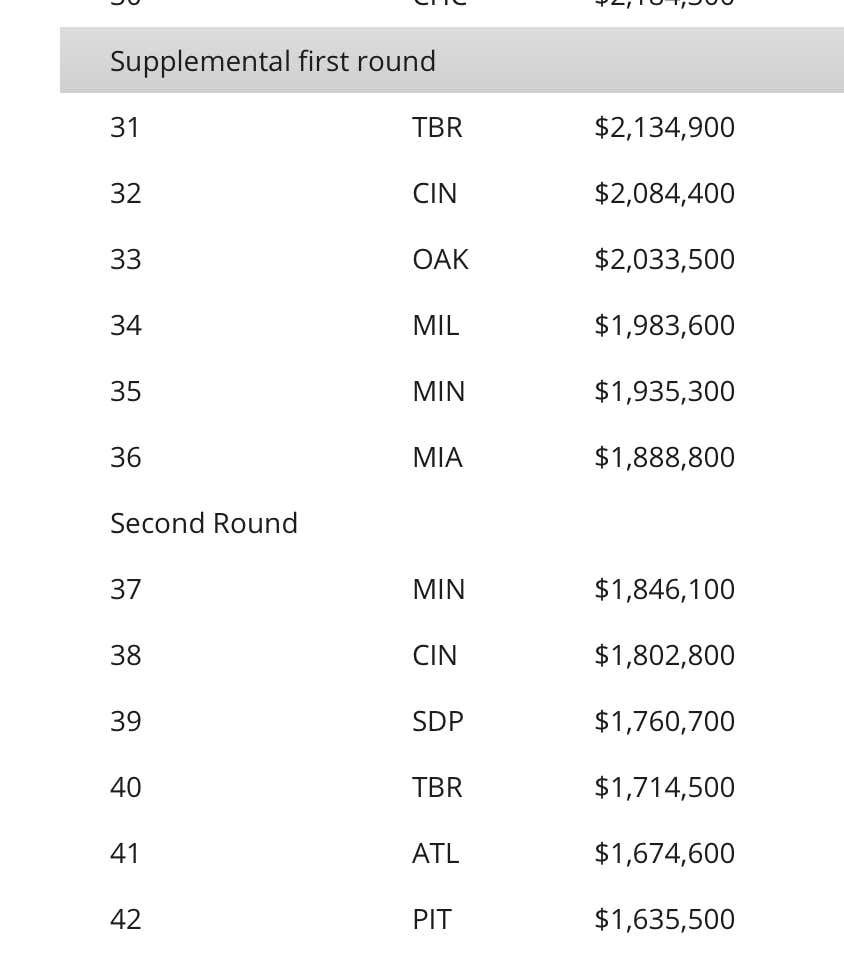 Anywhere between $1,600,000 and $2,100,000 will be a lot of money to pass up for Murray if the projections are correct. The Oklahoma product has a .296 average with 10 home runs. “He’s moved from the infield to the outfield and has displayed the tantalizing athletic ability that made him an elite high school recruit coming out of Allen.” He has even been linked to agent Scott Boras. Other scouts don’t know what to make of the guy:

Dallas News-“He’s the hardest guy in the draft to project. You can see skills, but he hasn’t played enough,” the scout said.

Speculation around Murray’s decision has been going on since his name was found atop of many MLB draft boards. Most seem to think that Murray will not be taking the money and staying in Oklahoma:

Dallas News-“I don’t really care a whole lot about what happens in the draft, I’ve had good conversations with Kyler, his family and I fully expect him to be with us. I really don’t have any worries about it.”

Still, to everyone further away from the situation, Kyler Murray has remained silent. He hasn’t spoken about his MLB draft hype at all since spring practice, when he still wasn’t in many top 100 lists. Although Riley and others seem confidence of Murray staying a Boomer Sooner, it wouldn’t be that shocking if he ended up hanging up his red and white cleats for whoever drafts him.

Murray is key for Oklahoma to build off of their 2017 season. Skill players, such as Rodney Anderson and Marquise HOLLYWOOD Brown, are abundant, but a skillful QB can take their 2018 squad to a new level. Baker Mayfield is fairly confident that Murray can be that guy:

Oklahoma is currently +150 to win the Big 12 and has a win total of 10. If Kyler does end up signing with an MLB team, those numbers will change. What would Oklahoma do for 2018 at QB? They’d most likely turn to Austin Kendall, whose top play at Oklahoma is this: