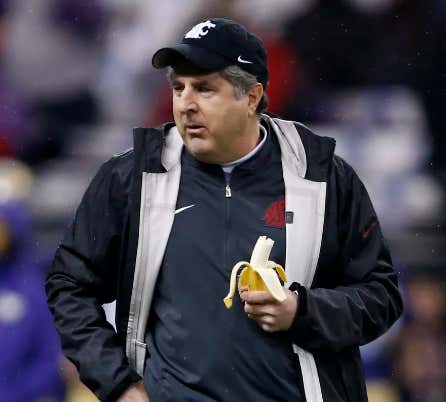 In the depths of the offseason, there isn’t much for a college football fan to get excited about. We are around 80 or so days until kickoff, which somehow sounds like both a long and short time away. In this weird conundrum, college football fans are left to enjoy the little things, like deciding who has the best off-season Twitter: Mike Leach or Lane Kiffin?

We’ll start with Mike Leach, who is pulling out Sun Tzu quotes to describe his legendary offense:

To which he did the unthinkable, went through his mentions and retweeted a few of his fans:

The only question left surrounding that monkey has to be if they can catch a falling banana like Mike Leach:

Interesting fact about octopuses: they are from space. That’s a FACT.

Now, it’s time to move on to Joey Freshwater in Boca, who has put on his troll hat to perfection: 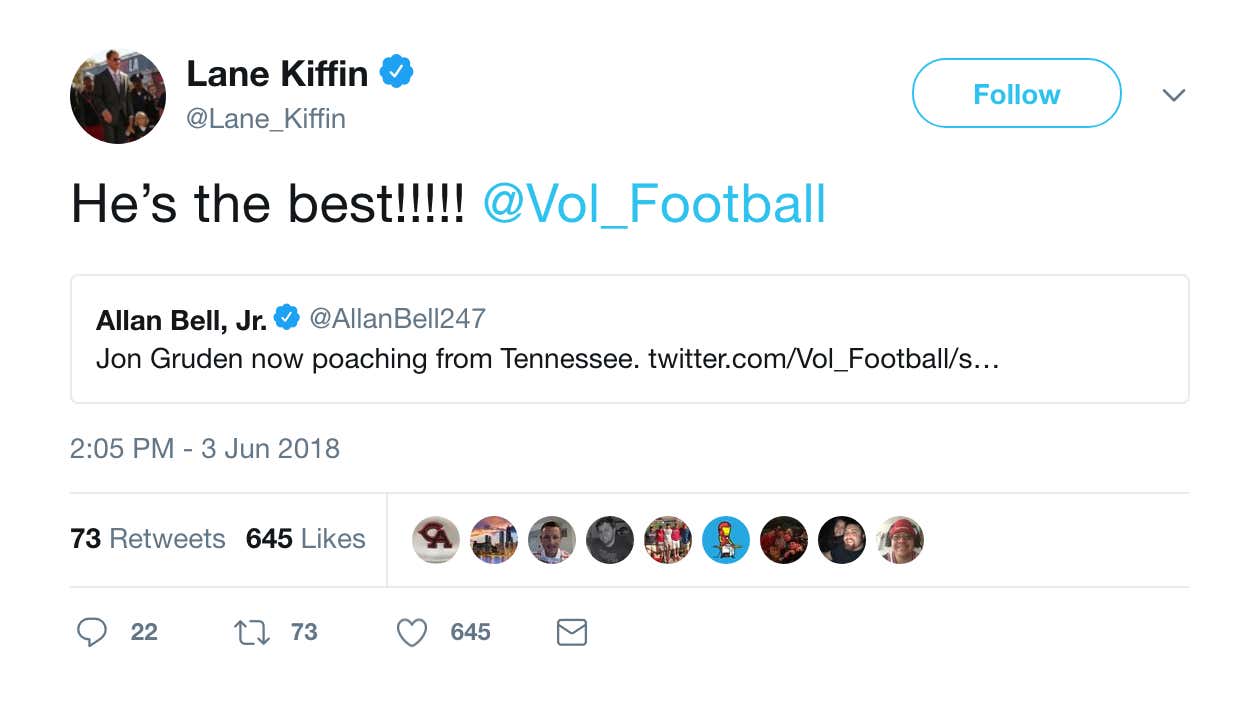 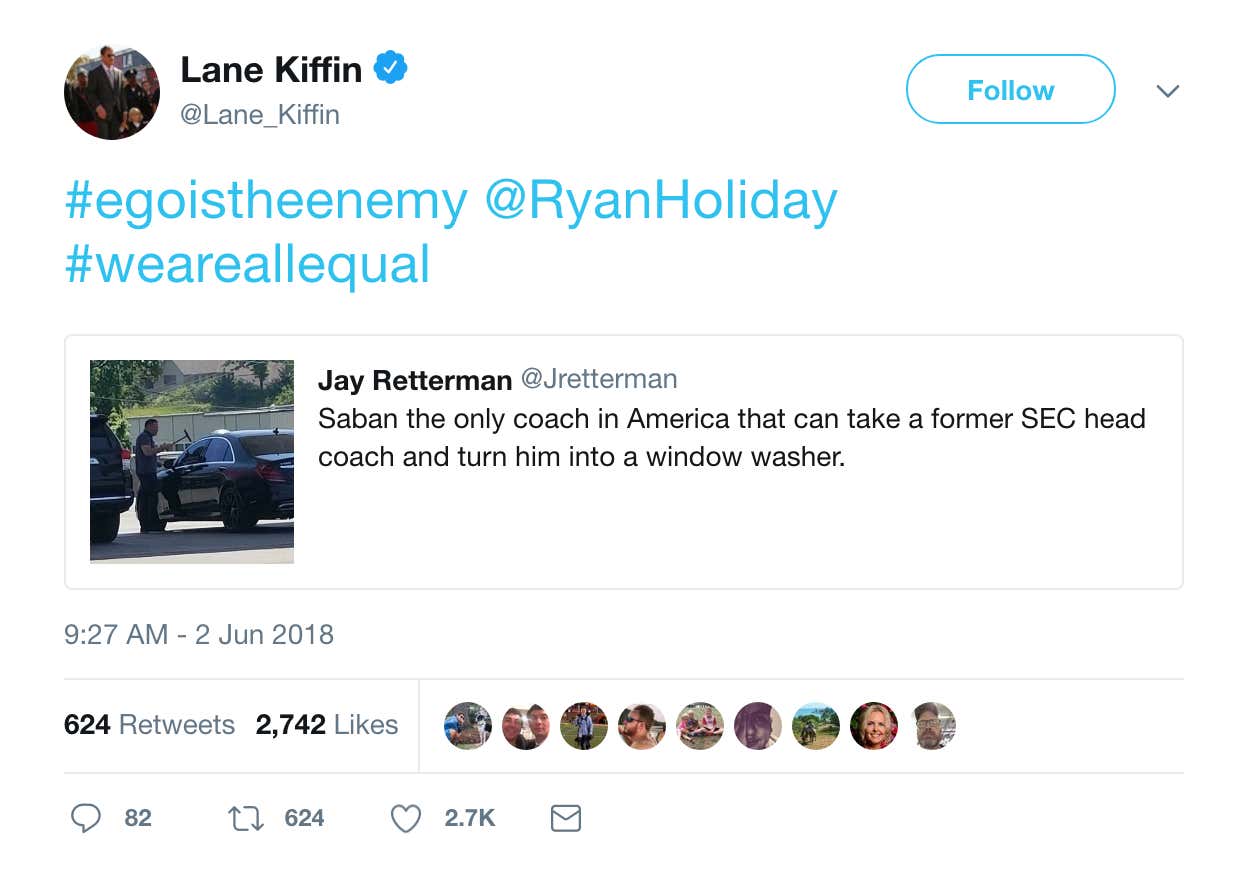 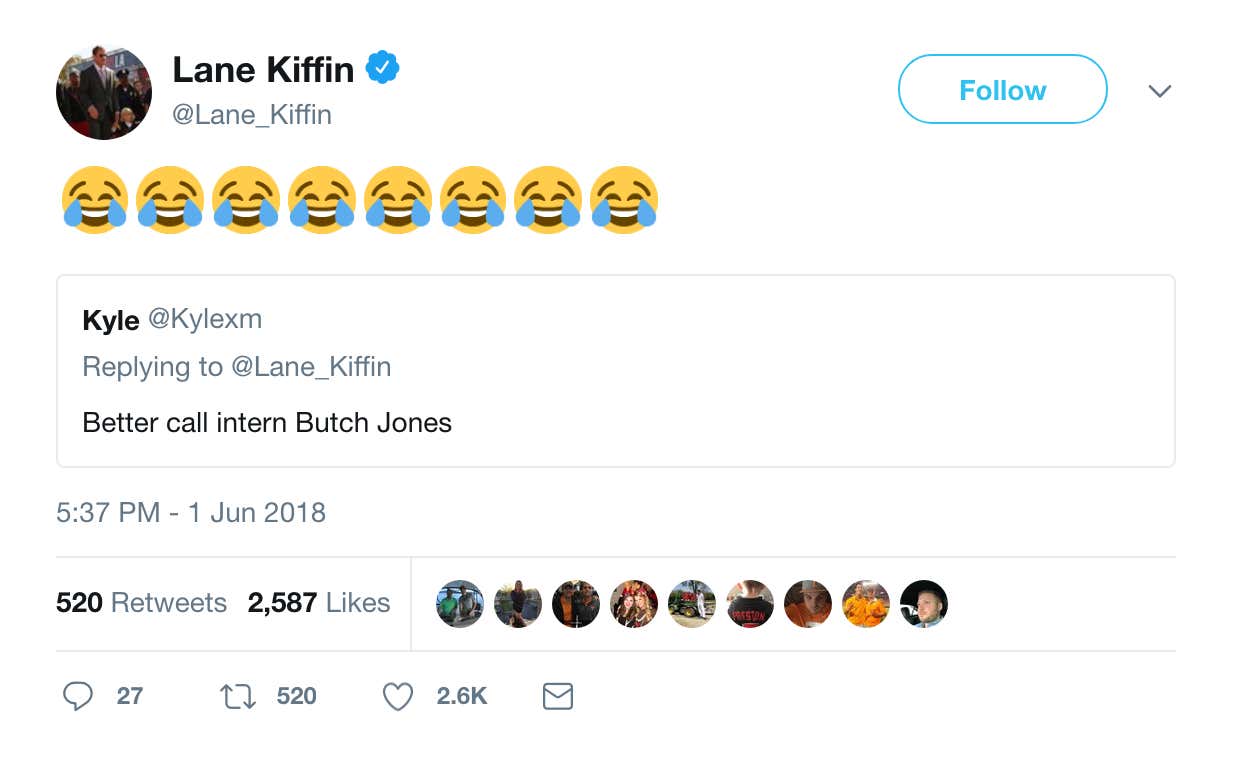 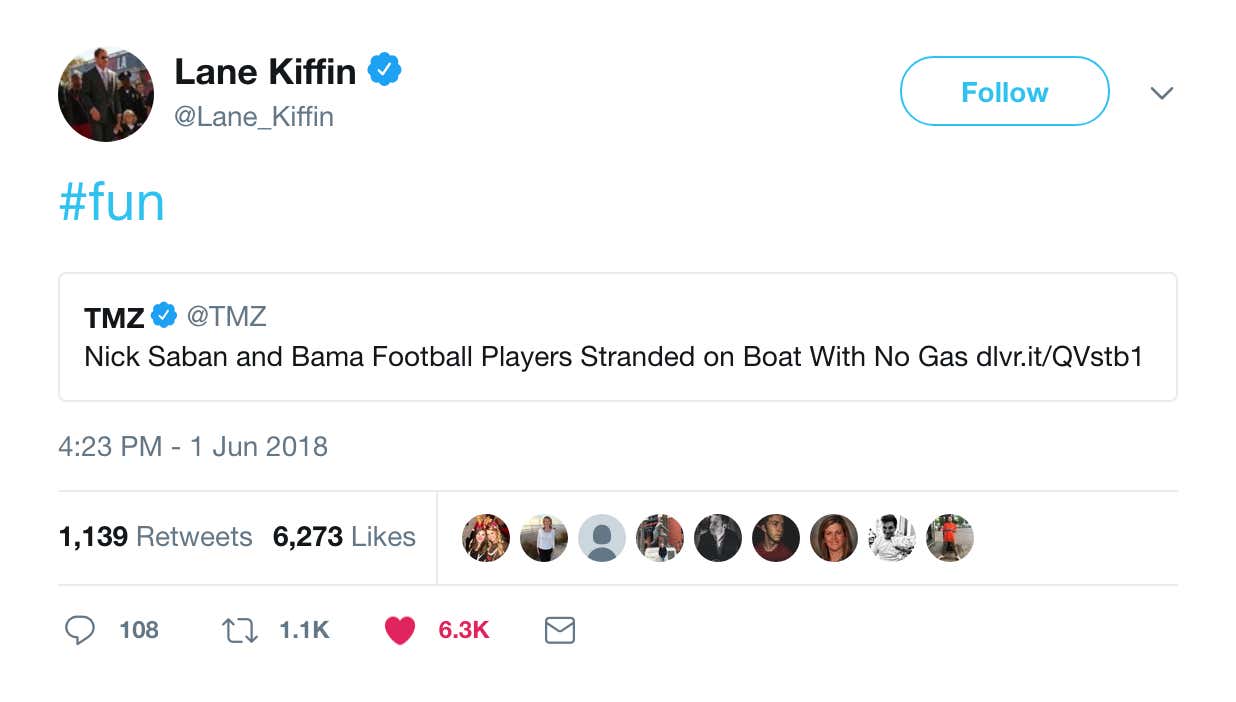 I, personally, am a bigger fan of Lane, but I may be giving this round to Mike Leach for this great retweet: 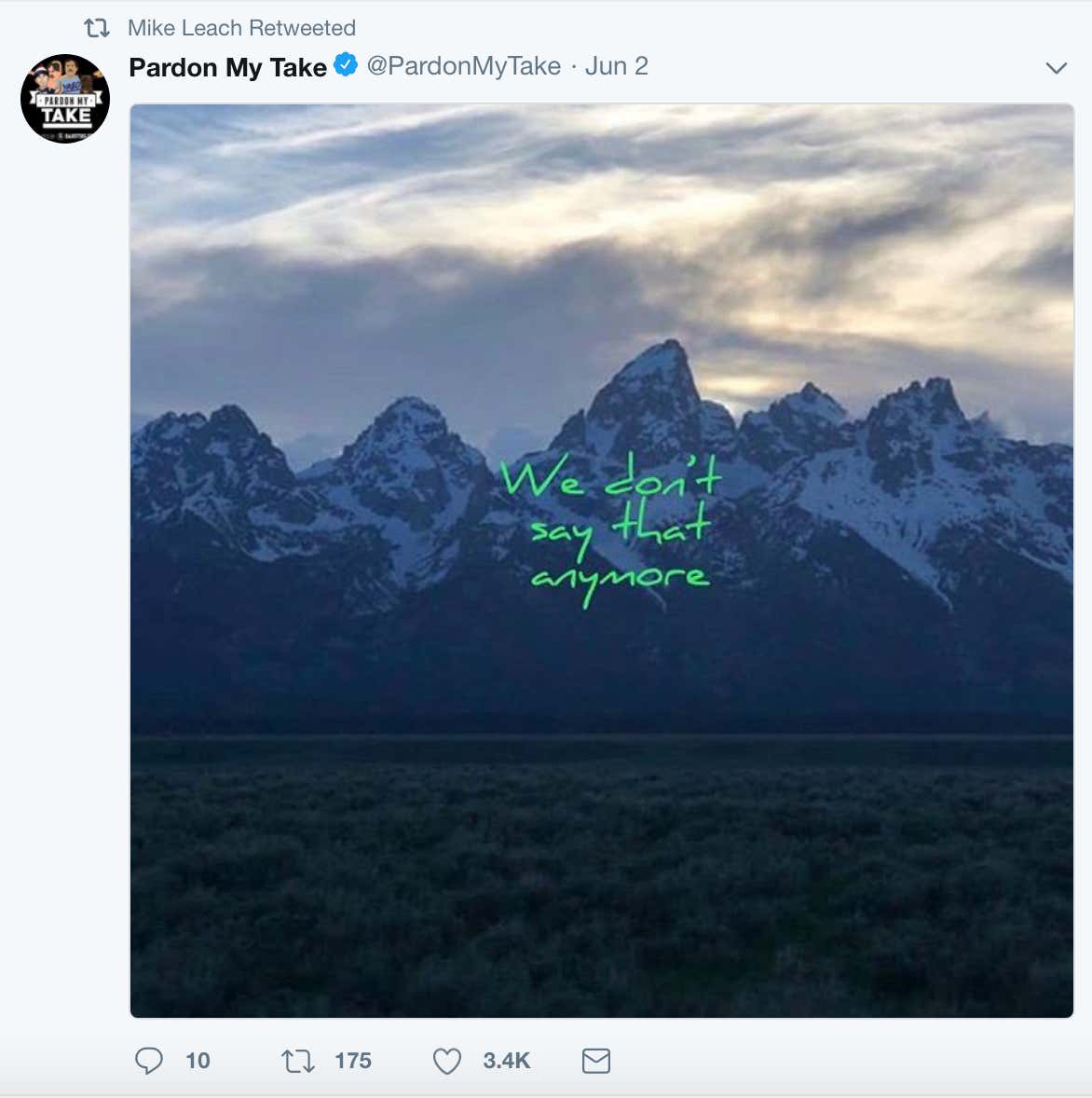 That isn’t because Lane Kiffin doesn’t know where the funniest place on the internet is: