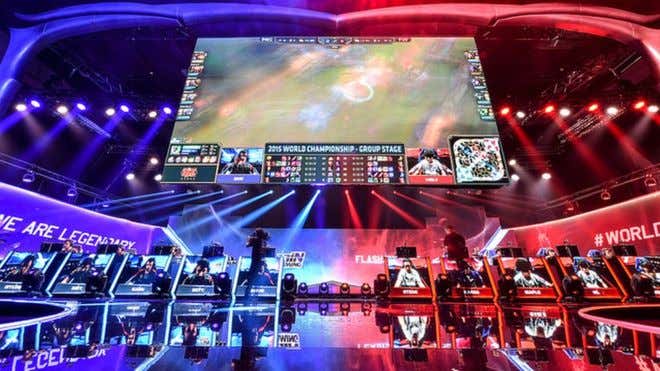 The phrase “toxic masculinity” is HOT in the streets right now. If you are ever in a “what’s the issue here?” conversation about a controversy in the news, just blame toxic masculinity and you will automatically win that conversation. That’s just how it works. Basically, at this moment, toxic masculinity is to blame for all the problems in the world, so to solve it, we must turn to video games:

That’s a tough last name for Taylor. There are only a few people in the history of the world that have ruined an entire last name, and Jerry Sandusky is one of them.

“Plato’s Evil Closet” is an open-source video game that Sandusky created for a Master’s Thesis in Computer Science, which aims to “use video games to challenge white heteropatriarchy.”

Plato’s Evil Closet, Sandusky explains, is a “challenging non-violent dungeon crawler that stars a queer woman of color and acts as a metaphor for fighting white heteropatriarchy—at its core, a system that privileges whiteness, heterosexuality and masculinity.”

Hand up! I have never heard, or seen, the term “heteropatriarchy” used. I know it would joining the cisgenderedheterocapitalistic society they preach against, but I think it may be time for the folks who are originating such heteropatriarchy terms to write a dictionary. I need definitions of phrases such as Heteroromantic Bisexual.

“The dungeon represents white heteropatriarchy, and the various monsters represent aspects of this system,” writes Sandusky, adding that to win, the protagonist must “collect” a “diverse set” of “friends” to escape.

“In order to escape the dungeon, the player needs at least two friends. If they try to exit before meeting this requirement, they are informed that the door is too heavy,” Sandusky reveals. “This is intended to represent the importance of solidarity. One person, or group, cannot escape the dungeon, or patriarchy, without the help of others.”

I have sad news for anybody who thinks they will ever get to this wokeness level: you won’t. You can even read the upcoming book WOKE Gaming and not be this woke: 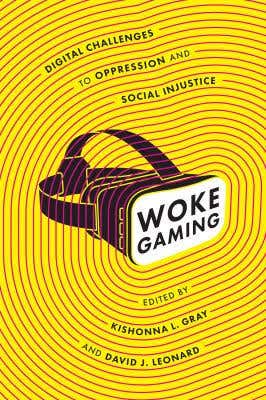 Gotta wonder how this game will do on Twitch. Barstool Gametime will have to give this game a try to see if it’s any good. Even if they don’t end up liking the game, they should become experts at it and then challenge Deadspin to a duel to see who is better at defeating the heteropatriarchy. Rough N’ Rowdy could have an e-sports undercard. All the nerds are saying that e-sports will be the most popular sport in a few decades, so why not get ahead of the trend?

P.S. Plato’s Evil Closet actually may be bad news for Deadspin. If all Barstool employees beat the game (aka beating the heteropatriarchy) most of their content will be gonzo.