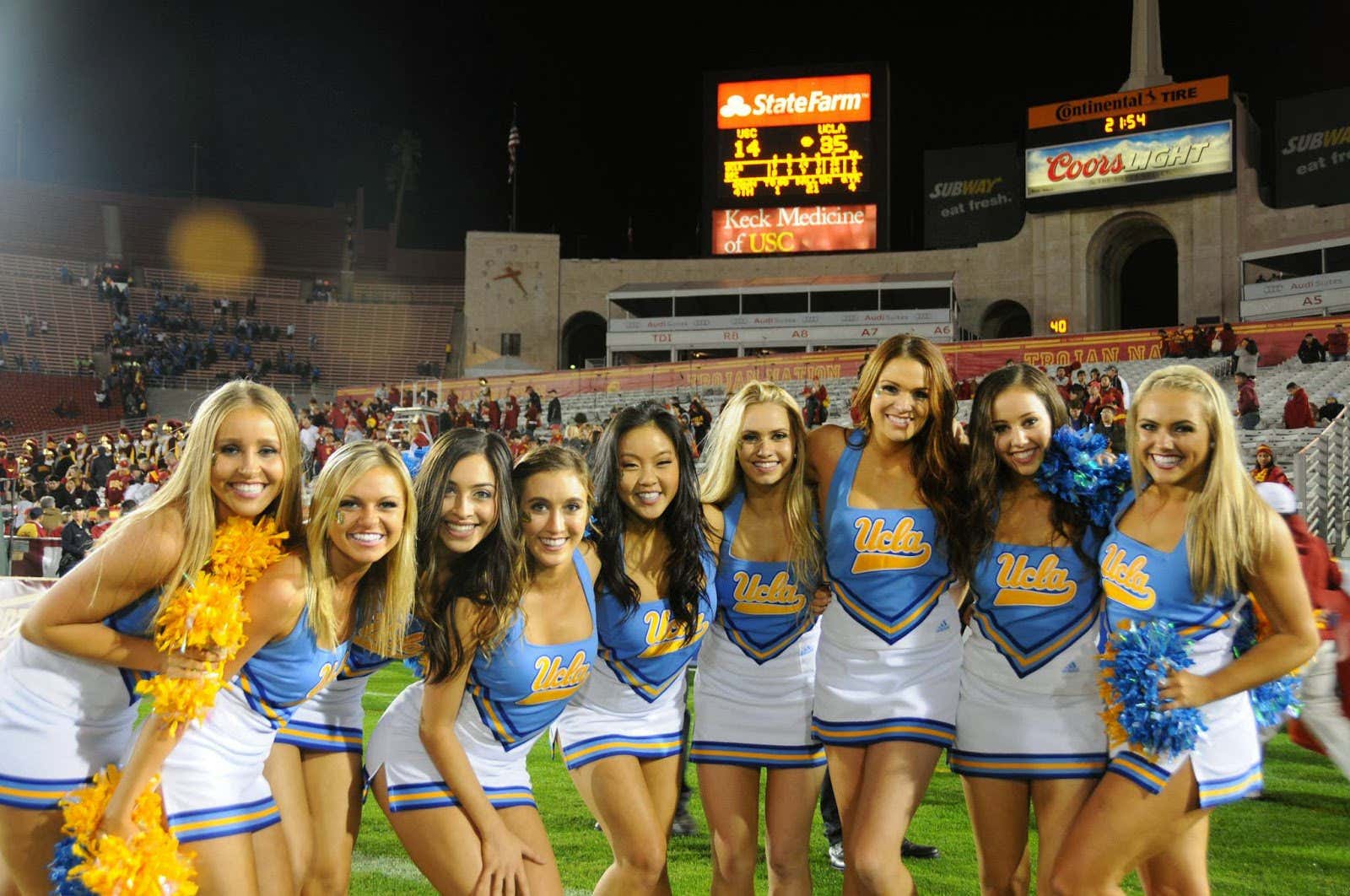 At Florida, Steve Spurrier was 11-1 against Georgia (5-6 while at South Carolina, but who cares to be honest).

SB Nation-To tell you the truth, I’m proud of the fact I have more wins over Georgia than any other coach in history. I think I got 16, but hey, we’ve lost seven. I’ve coached against them 23 times.

An update on Kyler Murray:

Kyler Murray was drafted by the A’s this week with the #9 pick in the MLB Draft, but will still play for Oklahoma in 2018.

Ledger-Enquierer-“The sporting world’s a little different now than it was when I played,” Jackson said. “They have more talent — way more talent. The talent pool is deep. I can’t tell the young man what to do. Whatever sport he chooses, concentrate on it.”

He hasn’t played baseball since his junior year of high school:

MLive-Patterson played baseball from freshman to junior year, including two seasons at Calvary Baptist High School in Louisiana, before giving it up for his senior season at IMG Academy.

UNC recruit will be skipping college and going to MLB:

Jordyn Adams was a 4-star WR from North Carolina. He ranked as the 8th best WR in the nation according to 247Sports (they gave him a 5-star rating, the composite rankings had him at 4-stars) and a US Army All-American. He was the star of North Carolina’s class, but will not be playing for them anytime soon after being drafted by the Angels with the 17th pick of the MLB draft:

SB Nation-“This is a bad year to need a QB,” a college coach lamented to me early this year.

“It’s the worst I’ve ever seen,” said a scout about the lack of elite QB talent. “It’s like the position skipped a year.”

“I’d take six guys from last year’s class over anyone out here,” one veteran QB coach told me at the conclusion of the 2018 Elite 11 QB Camp, which features the best quarterback recruits each year.

There are zero 5-star QB’s on the 247Sports composite currently. I can’t recall the last time that happened. Recruiting rankings change, so if a prospect has a great summer at recruiting camps and a phenomenal fall, it is possible for an upgrade.

Uh oh, you sure about that Larry?!?

Luck was thought to be the favorite to succeed Mark Emmert as the head of the NCAA.

Las Vegas Bowl gets an upgrade:

Starting in 2020, which coincides with the beginning of the next NCAA bowl cycle, the Las Vegas Bowl will feature a Pac-12 team against another Power 5 conference team, sources said.

The Pac-12 has a bowl game against every conference outside of the SEC. The same goes for the SEC.

Please give me a disappointed, depressed SEC fan base in Vegas during bowl season. PLEASE GIVE ME THAT.

No respect for the national champions!!!!!! 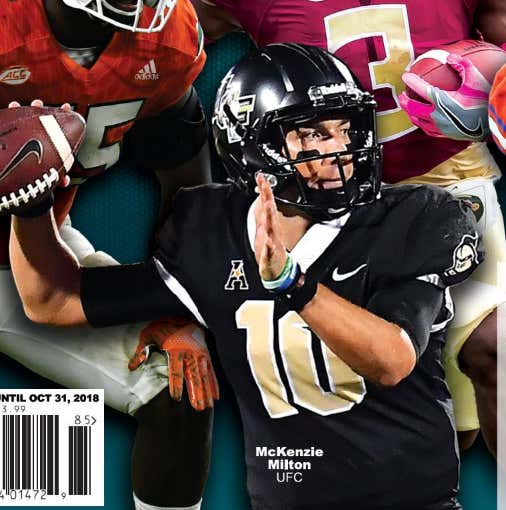 Baker and Lincoln having a little fun:

Nice of Rutgers for naming themselves after the highest point of every team’s season that plays them. 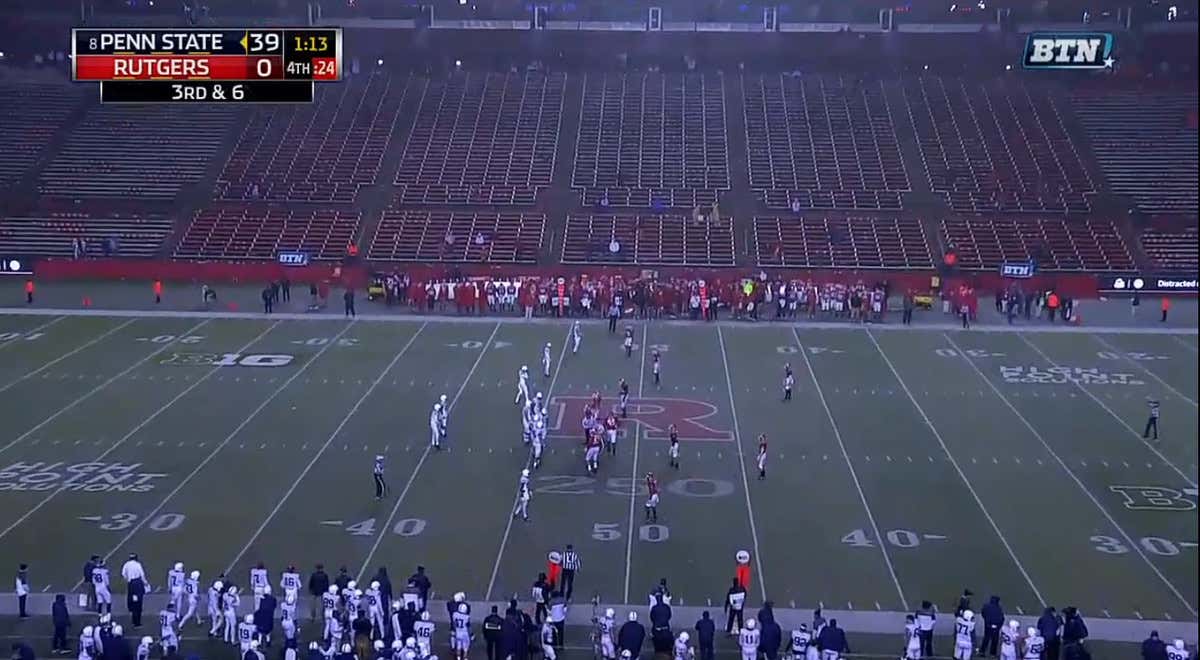 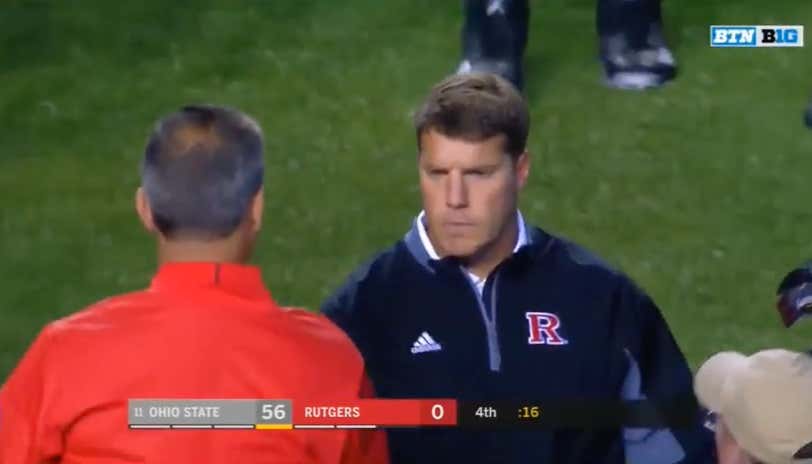