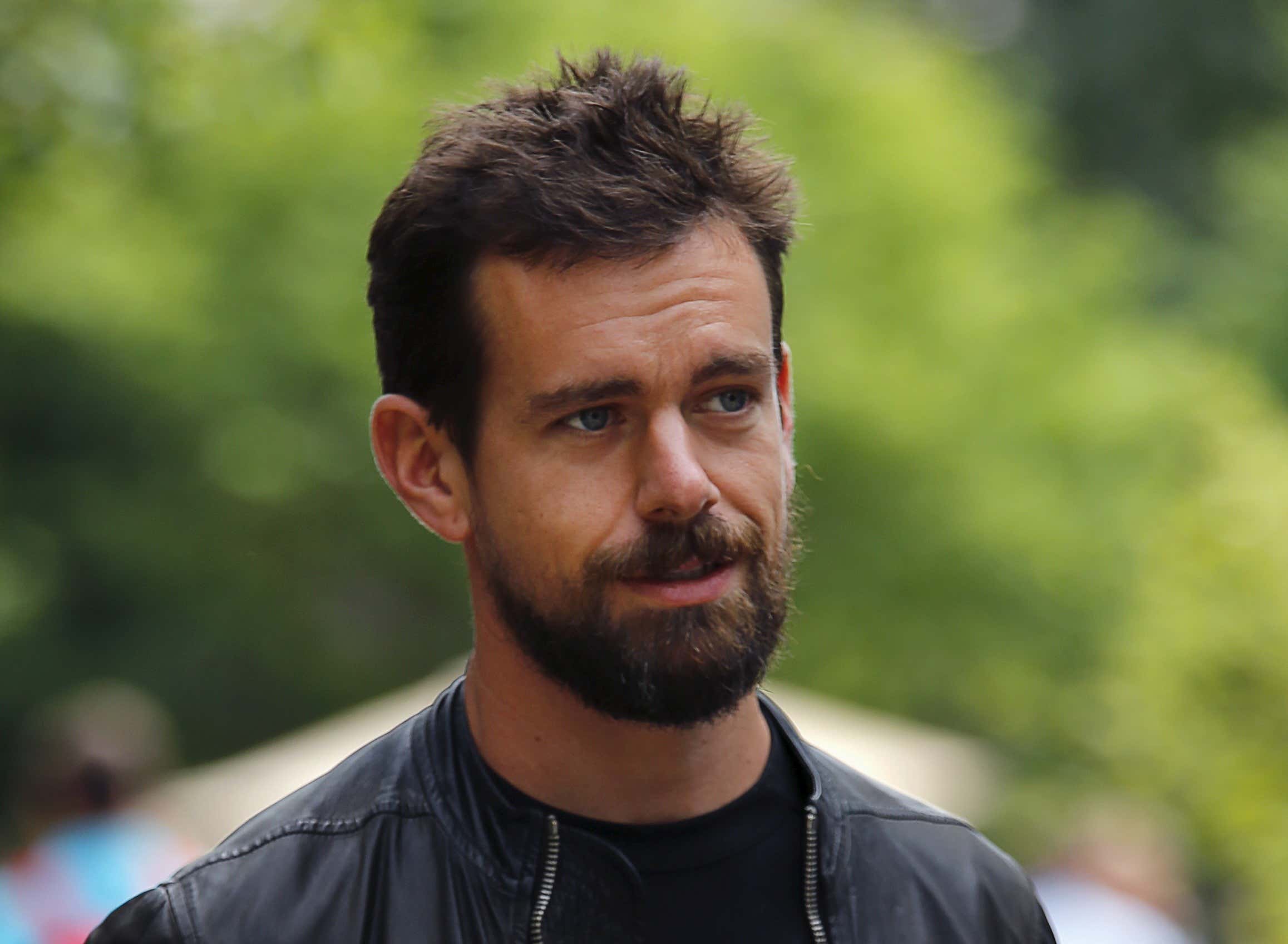 On Saturday, @jack tweeted this out:

Jack Dorsey is the founder of the Square Cash App, which is featured in the tweet. Pretty harmless self-promotion by Twitter’s CEO, right? Just updating the world about where he ate lunch. What Twitter was all about back in the day. Random updates that no one cared about. Turns out it isn’t 2009 anymore and Jack Dorsey’s tweet caused quite the storm!

Lots of Twitter users were angry with Jack promoting Chick-fil-A during Pride Month, which is fair. Those users have a right to that opinion just like Jack Dorsey has the right to eat a sandwich from a place without agreeing with every political stance their owner takes. Crazy how cool that first ammendment thing is, right?

The biggest response to his tweet was from Soledad O’Brien:

To which Jack replied:

Don’t really know a lot about Soledad O’Brien, but one google search of “Soledad O’Brein Chick-fil-A” shows that Mrs. Moral High Ground spoke at a Chick-Fil-A event in 2012, with Tim Tebow: 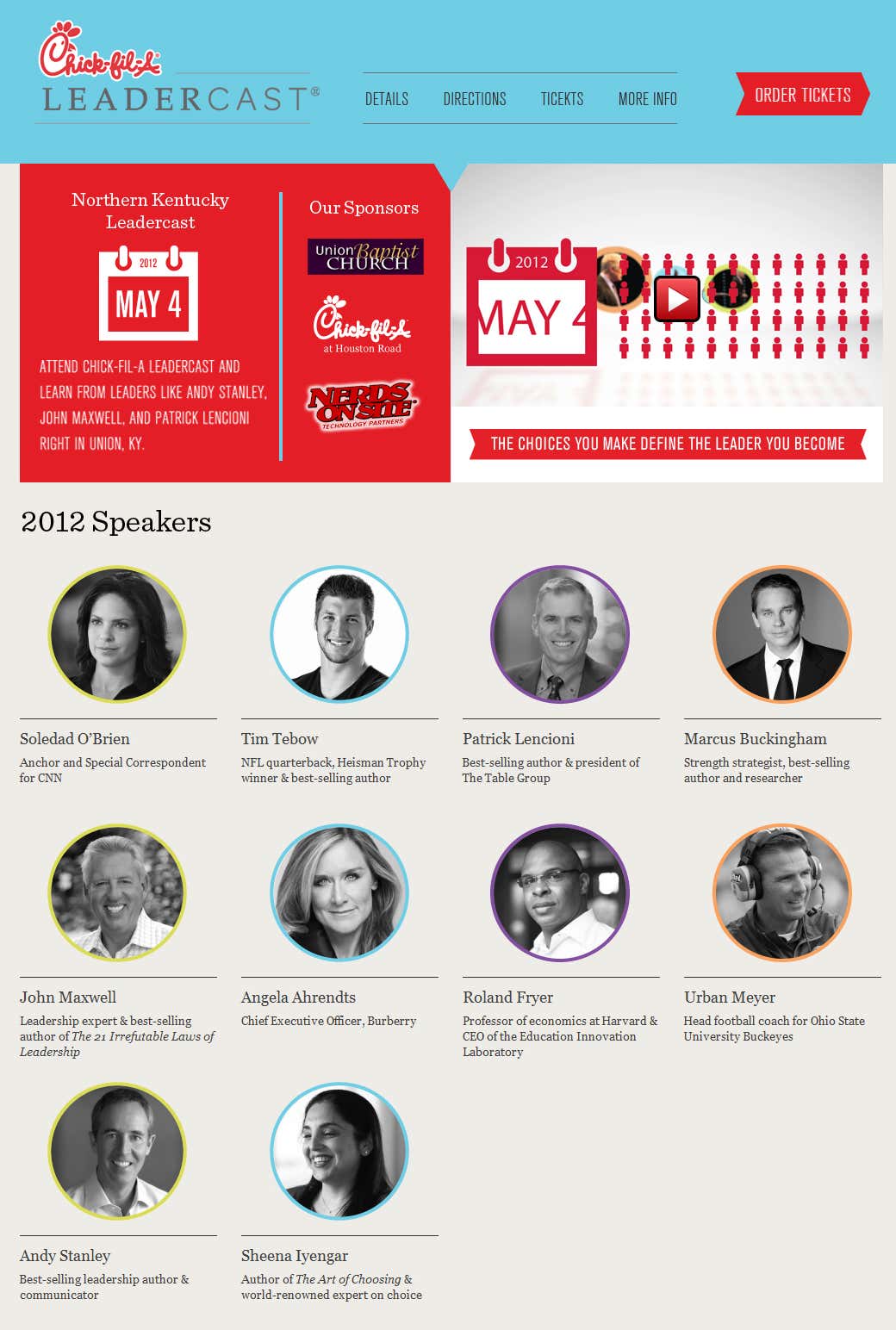 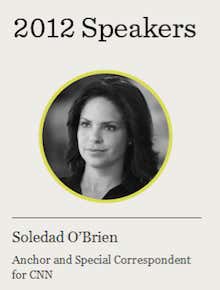 Soledad O’Brien isn’t the only person who played herself here. It’s hard to look at this story without finding at least a bit of humor in Jack Dorsey getting ratioed for eating a sandwich:

There is often a moment during WWE matches where a wrestler will go get a chair, but lose it when trying to attack his/her opponent. The chair will lay in the middle of the ring, until eventually, the opponent picks it up. At that moment, a WWE commentator will say, “be careful what you bring into the ring, because it may be used against you!” right before the opponent hits the wrestler in the head with the chair they brought into the ring. That’s what Jack has done to himself. He brought a chair into the ring only to get hit in the head with it. As DJ Khaled says:

You created this monster, now dance with it, Jack.