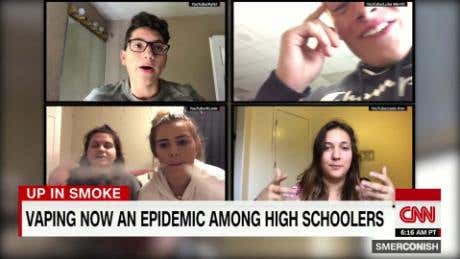 Times are a changing, folks. Back in the day, if you wanted to go to college on a scholarship you either had to be a nerd or a jock. Those days are over, thanks to various generous vaping companies out there offering scholarships:

Associated Press-A growing number of e-cigarette and vaporizer sellers have started offering college scholarships as a way to get their brands listed on university websites and to get students to write essays about the potential benefits of vaping.

The tactic is taken from a method that was once believed to improve a site’s ranking in search results, and it has successfully landed vaping brands on the sites of some of the nation’s best-known universities, including Harvard. It also has drawn criticism that the scholarships are a thinly disguised ploy to attract young customers.

Take that, Ivy League elitists! You may parade around the city with your fancy little banker duffel bags as you walk to Equinox after work, but guess what: you are just like the rest of us, with vaping scholarship essays!

The scholarships, ranging from $250 to $5,000, mostly involve essay contests that ask students to write about the dangers of tobacco or whether vaping could be a safer alternative. At least one company asks applicants to write about different types of e-cigarettes and which one they recommend. Some seek papers in support of medical marijuana.

Damn. I was really hoping that they would award the biggest scholarships to the guy/gal who can do the best vaping tricks:

Have a competition for the top scholarships and televise it, call it something like Americas Got Vape:

The winner goes to Harvard. Give the Ivy Leagues a different form of douche on campus. They need something new.

A bit of me is surprised that competitive vaping isn’t established on college campuses at this point. Look at the money being spent on the video games: 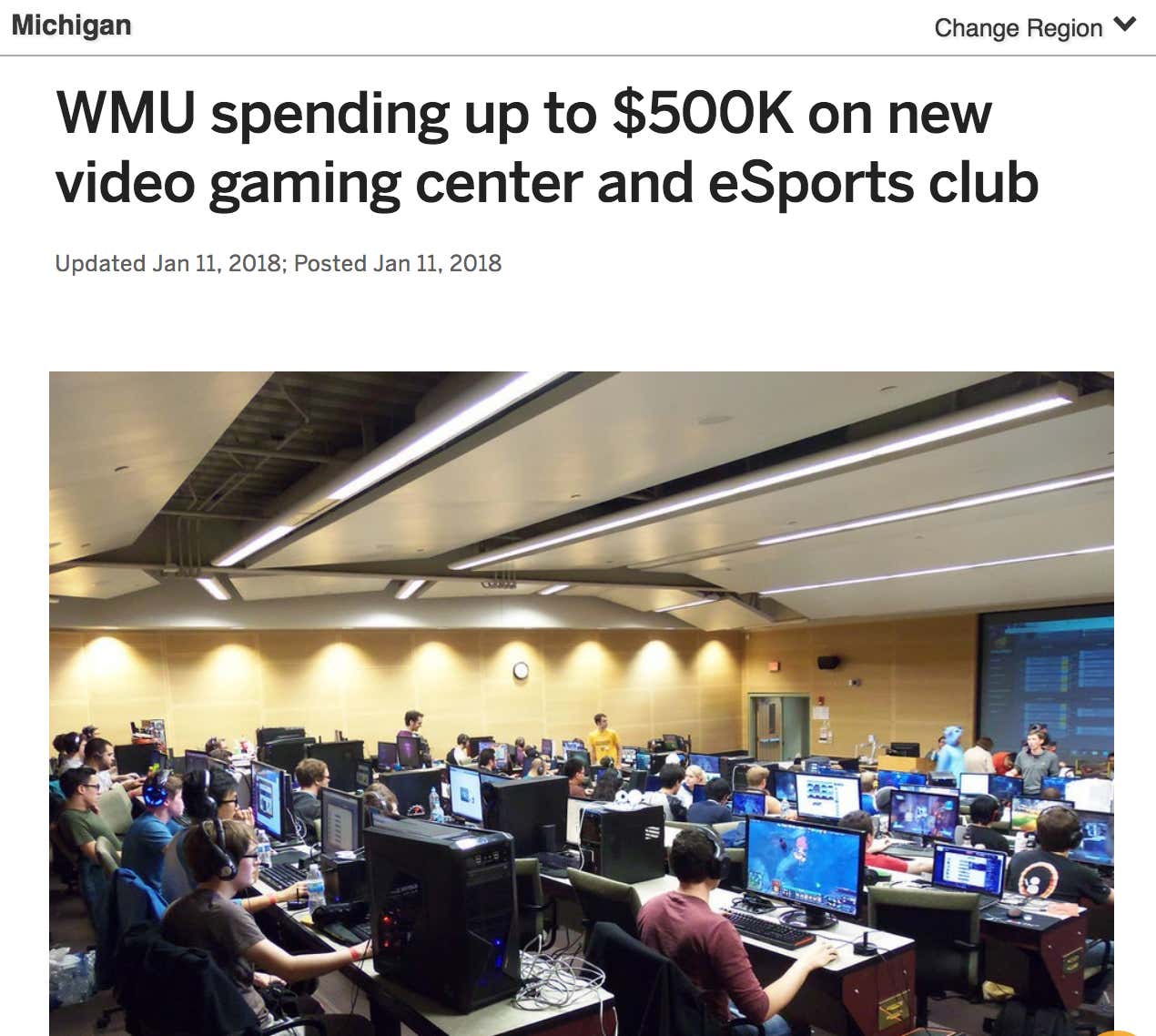 Competitive vaping will be an NCAA recognized sport before we know it.

Maybe one of the essay prompts could be “how did you hide the Juul from you parents for your entire high school career?”