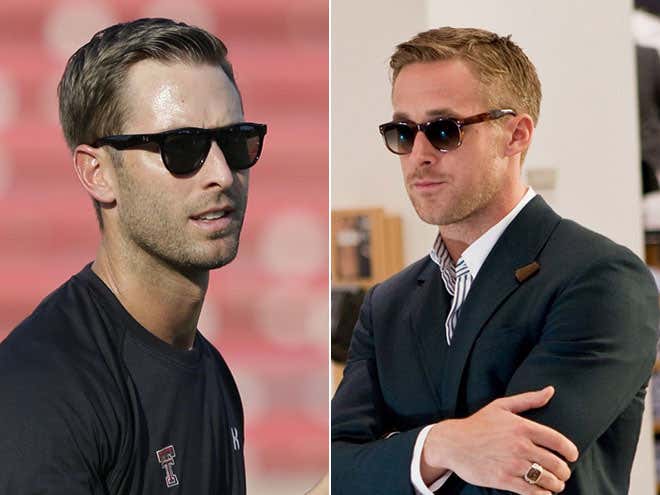 Over the weekend, Texas Tech released a day in the life video with Kliff Kingsbury:

The entire video is very well done and cemented Kliff Kingsbury as an official football guy thanks to waking up at 3:00 AM to get to the gym: 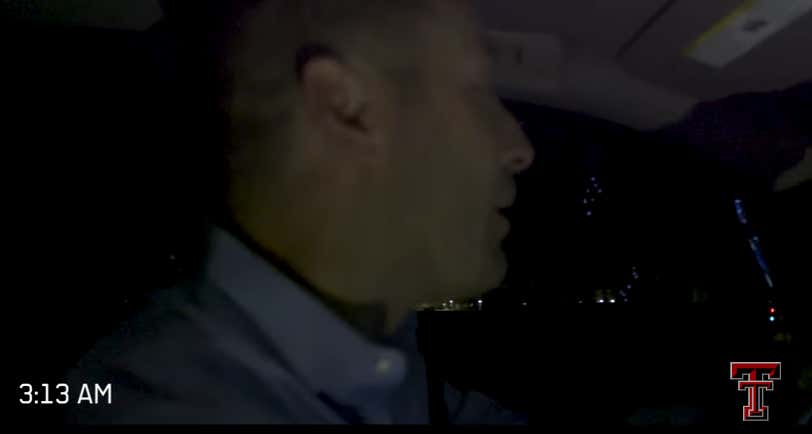 Obviously, this is a psychopath move. Kliff wakes up to GET SOME a full 90 minutes before the GOAT, former Navy Seal, Jocko Willink does:

Later in the video, Kliff says “I’ve always been kind of a morning person.” Uhhhhhh, ya think?! That’s like saying Kliff is kind of a bad defensive coach. No need to state the obvious.

I don’t know how I feel about Kliff wearing receiver gloves in the gym, though: 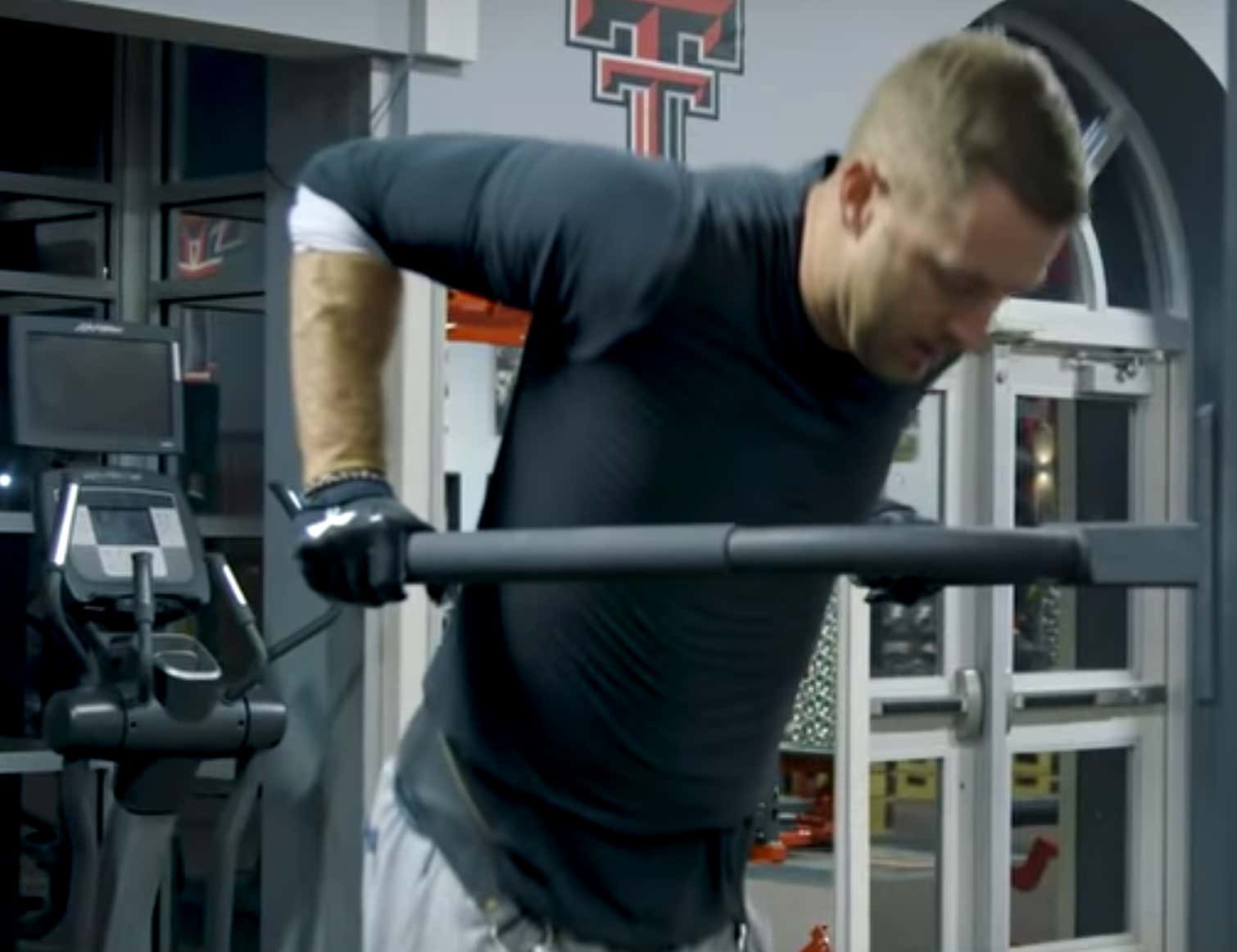 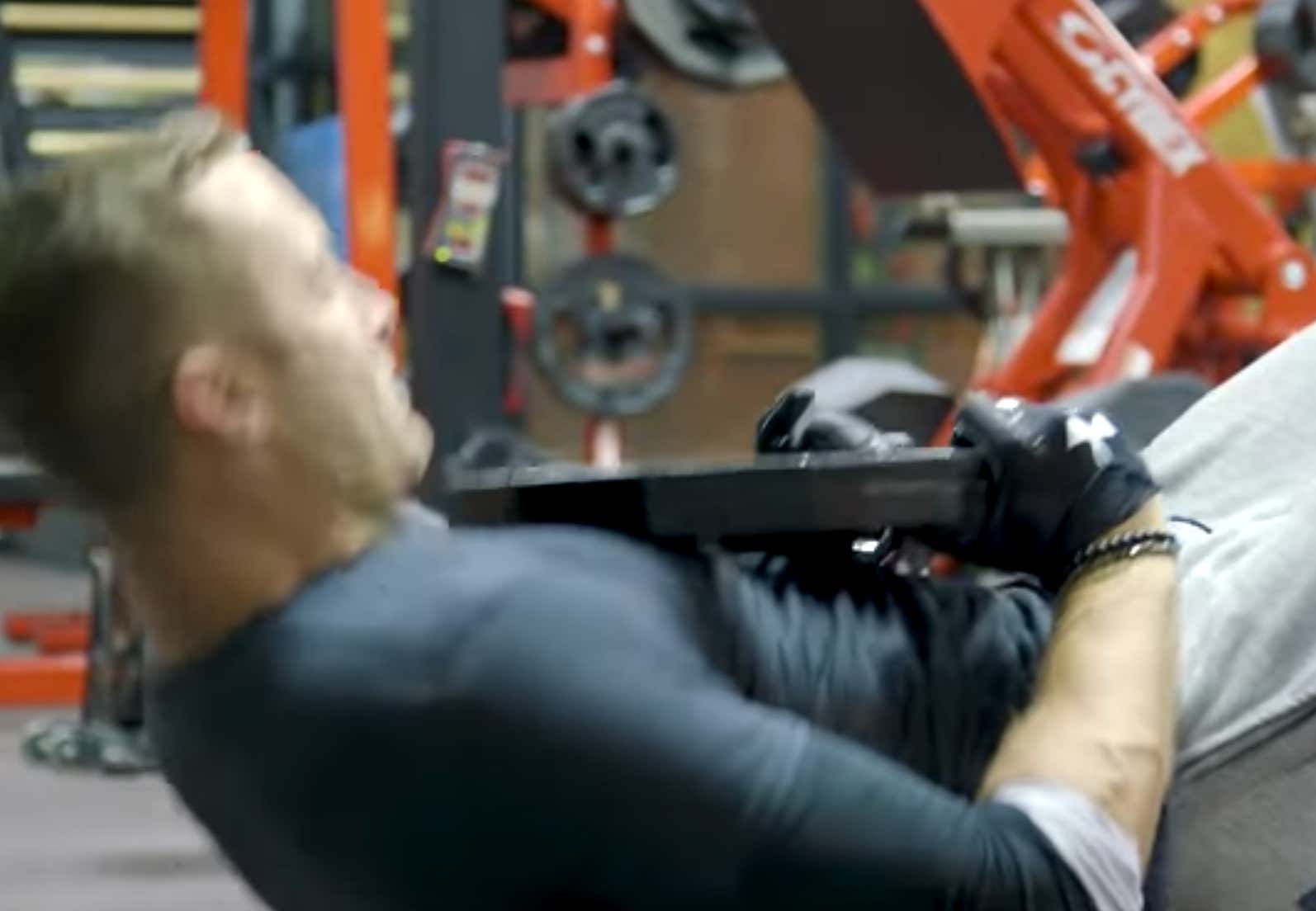 I know the Ryan Gosling look alike doesn’t want to get calyces on his pretty little hands, but that’s a tough look. Need to inspire the troops with MANLY actions.

I, also, don’t know if I am fan of these Capri like shorts: 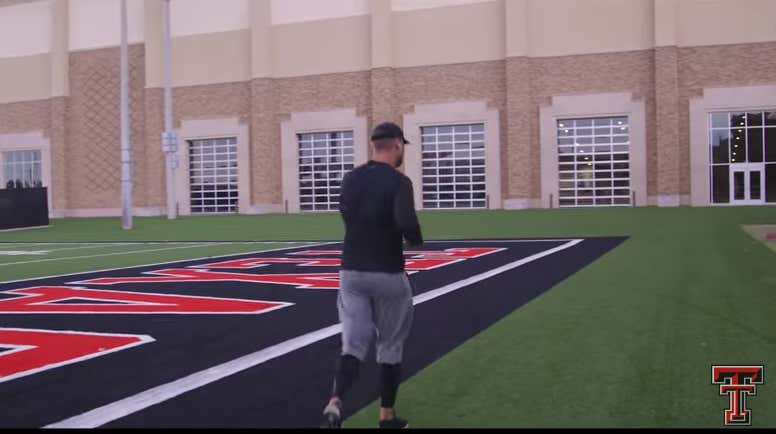 Another great moment came when Kliff gives us a little “Inside Baseball” look after his appearance at a boosters luncheon in Midland, Texas (7:06 for those on mobile):

2018 is a big year for Kingsbury. He is on one of the hottest seats in college football. If he doesn’t take Texas Tech at least to a low-tier bowl game, I’d say it’s safe to assume he will be fired. They start off the season with Ole Miss, a virtual must-win for Texas Tech to have a great season. Catching Texas, Houston, and West Virginia at home is good news.

We know that Texas Tech will put up a great offense, but will Kingsbury finally deliver a defense that allows for his explosive offense to win 6+ games? Last season they ranked 88th in defensive S&P+, an improvement from 2016’s ranking of 125th. On defense, their returning production ranks 2nd in the entire nation, but their offense returning production ranks 127th. It should be an interesting year for Kliff Kingsbury and the Red Raiders.