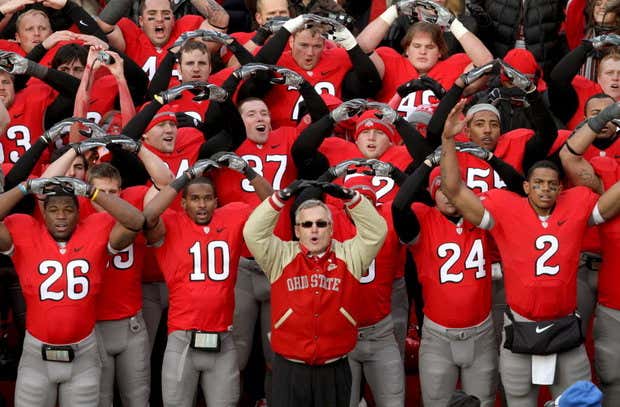 Yesterday in Ohio was the Celebrity Golf Outing to benefit The William White Family Fund for ALS. William White is a former Ohio State football player, who recently started treatment for ALS.  Among the celebrity golfers were Archie Griffin, Eddie George, Joey Galloway, James Laurinaitis, and Barry Sanders. James Laurinaitis took us inside the golf tournament for one of the better moments, featuring former Ohio State coach Jim Tressel: 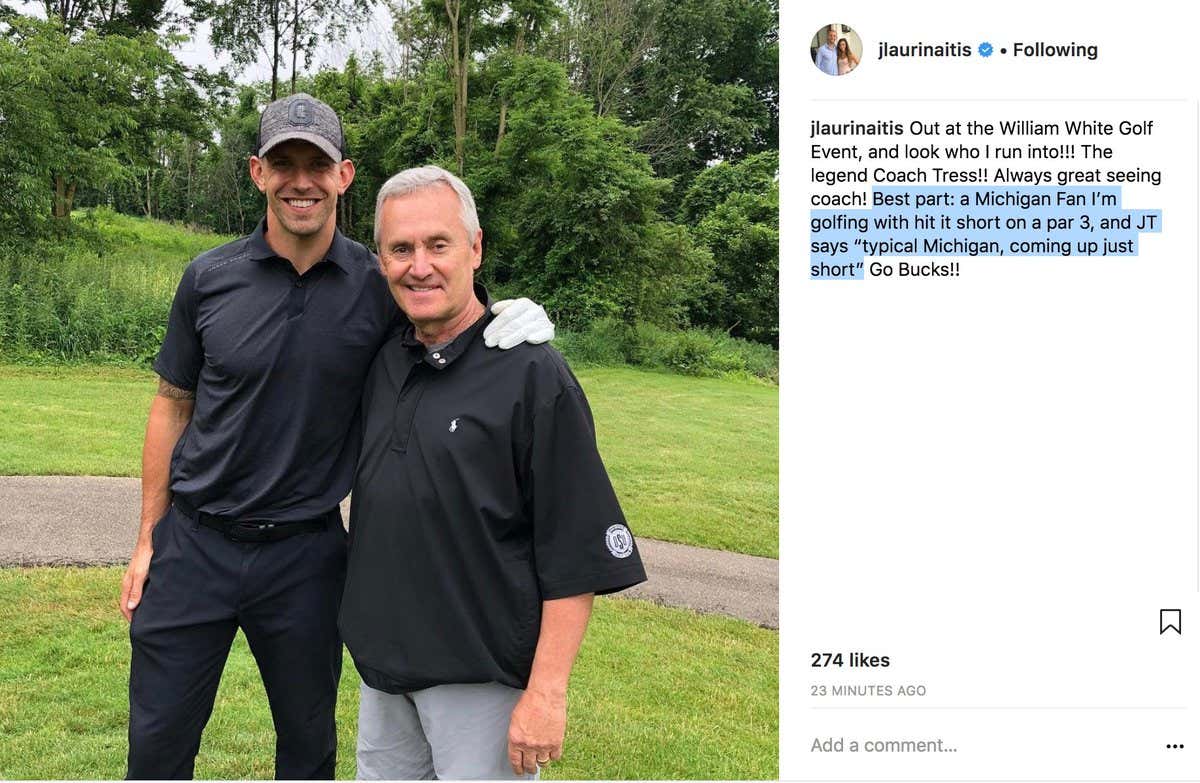 Instagram-“Best part: a Michigan Fan I’m golf with hit it short on a par 3, and JT says “typical Michigan, coming up just short”

10/10 joke by Coach Tressel. Just phenomenal. If you are a bit lost, he is referencing the infamous JT Barrett spot in 2016: 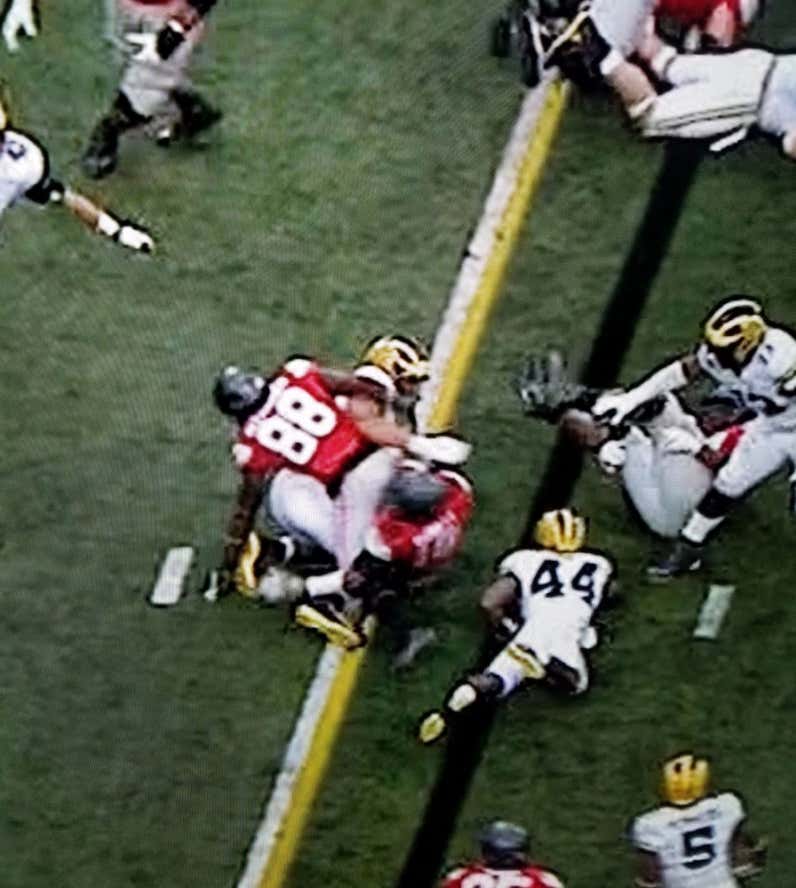 My favorite reaction, of course, was the folks who directly took to MS Paint to explain why the sports, was in fact, bad:

We, also, were given this photo of Jim Harbaugh, which has been memed around one billion times since: 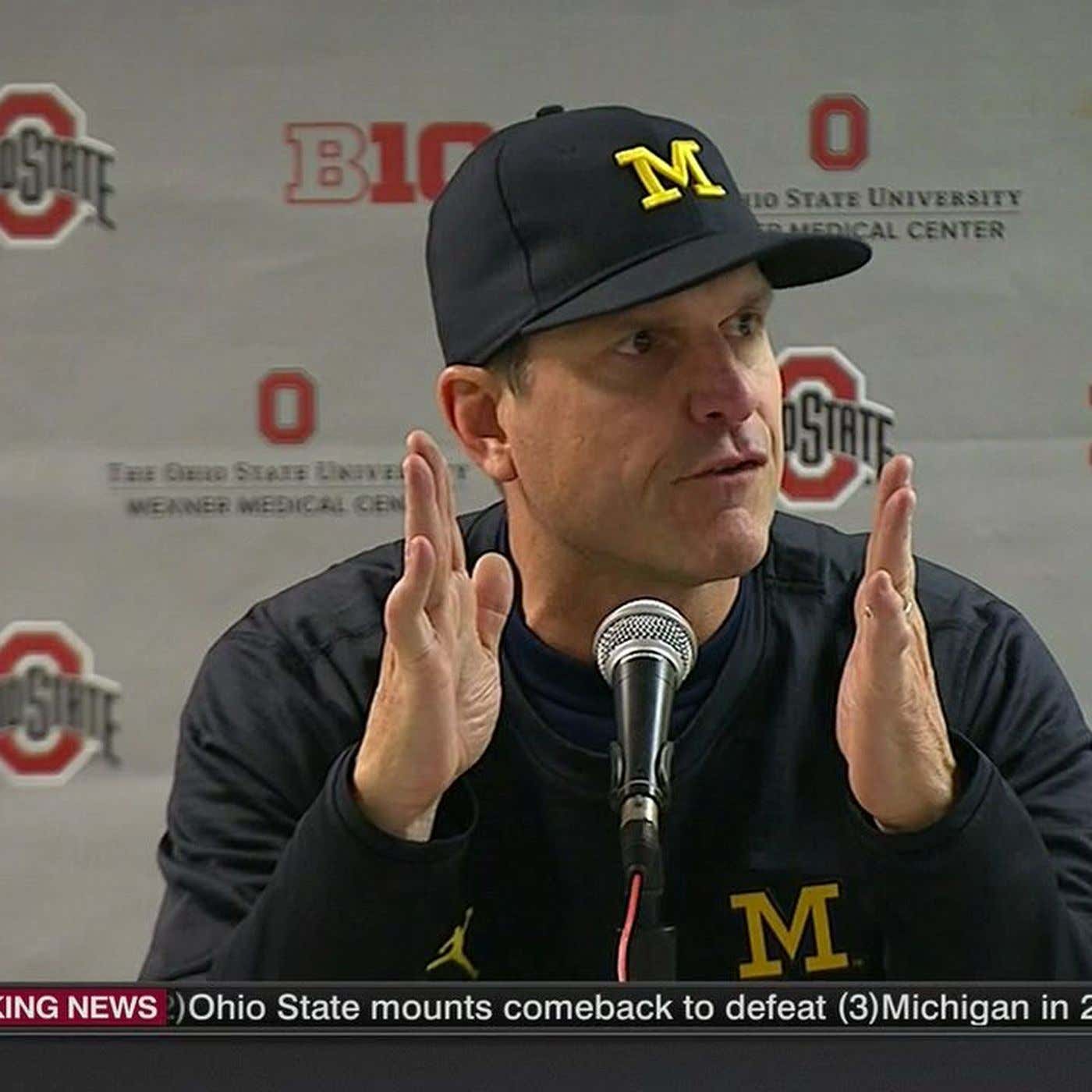 Tressel finished his career at Ohio State with a 9-1 record against the team up north, winning each game by an average of two touchdowns (13.44). I am surprised he wasn’t rocking the vest on the course, though. If I were him, I’d be rocking that scarlet vest everywhere: 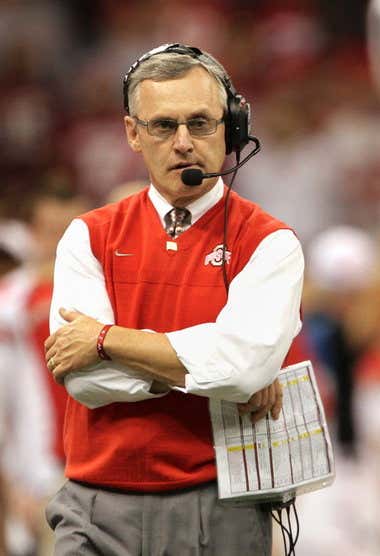