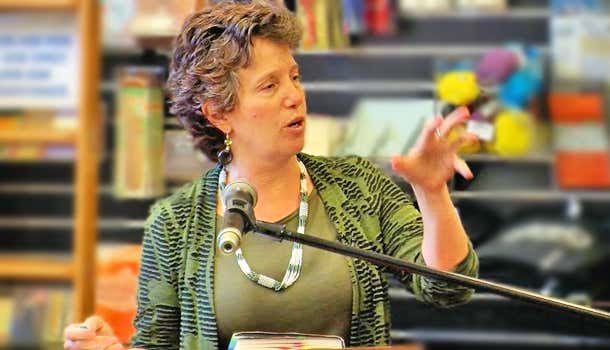 It costs a little under $70,000 a year to be a part of Northeastern University. The Boston located campus is a very well ranked academic institution. Students can attend the D’Amore-McKim Business School if interested or they can put their tuition money towards classes taught by “Sociology and director of the Women’s, Gender, and Sexuality Studies Program” Suzanna Danuta Walters, who was recently published in the Washington Post: 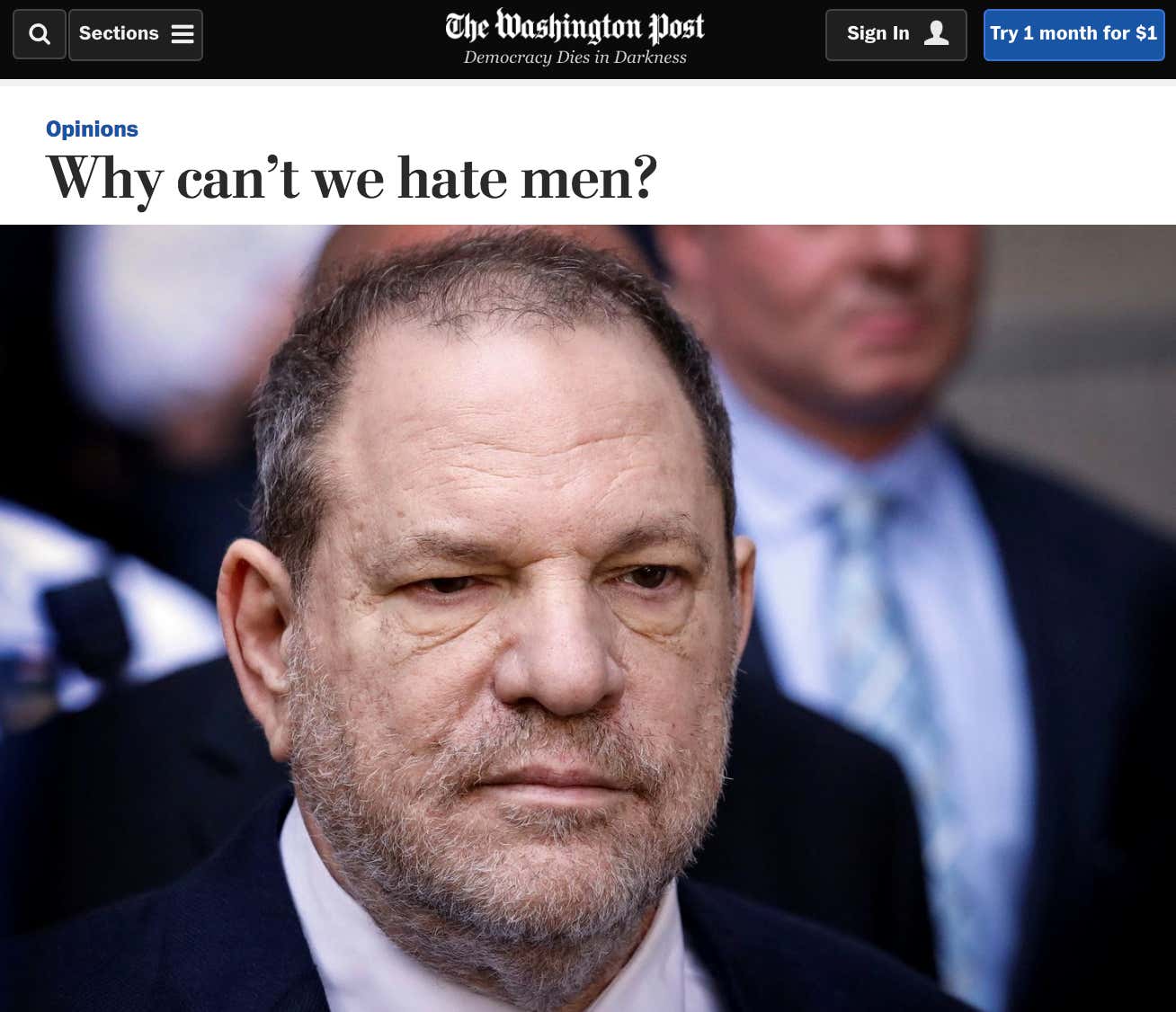 Washington Post-Seen in this indisputably true context, it seems logical to hate men. I can’t lie, I’ve always had a soft spot for the radical feminist smackdown, for naming the problem in no uncertain terms. I’ve rankled at the “but we don’t hate men” protestations of generations of would-be feminists and found the “men are not the problem, this system is” obfuscation too precious by half.

At first, I was expecting this piece to be more centered around a select group of men. For example, at points of the NBA Playoffs, I hated Draymond Green and he’s a man. I went to a Yankees game a few weeks ago and the hate boiled in my veins when I saw a group of gold chain wearing Yankees fans with jerseys that looked like the top 3 buttons hadn’t been buttoned since they came off the Modell’s rack. If you combine Draymond and that group, I technically “hate men” too. But it turned out that this post was just about hating all men. More specifically, all 120 million men in America. Billions worldwide. Never in history has hating an entire group based on aspects determined at birth (e.g. gender, race, religion to a certain extent) resulted in anything positive, but you know what they say: 36,583rd time is a charm.

That’s right, all you men reading out there. All of you are to blame for every bad move a man has made and can/should be hated for it. That includes you, clueless 11-year-old Billy in Montana. You may know nothing about Bill Cosby, but you are partially to blame. Tough luck. Go cry about it or something.

Suzanna shared her article on Twitter, which resulted in an impressive 12.26x ratio (replies/((retweets + favorites)/2)): 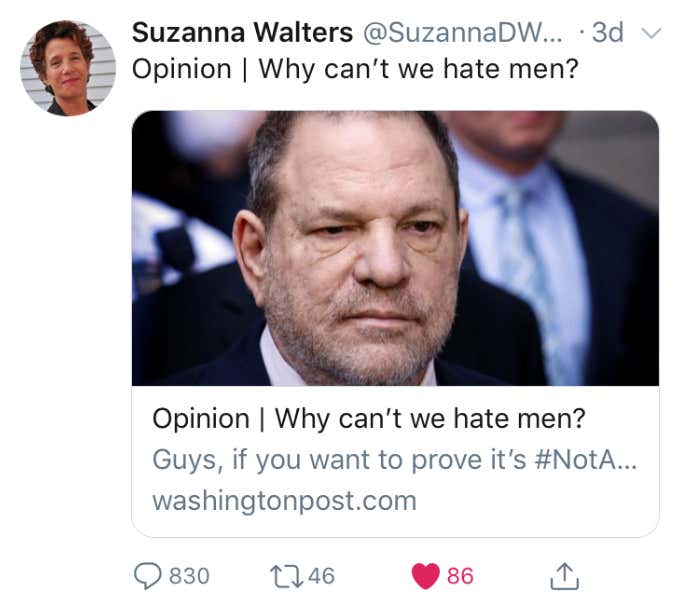 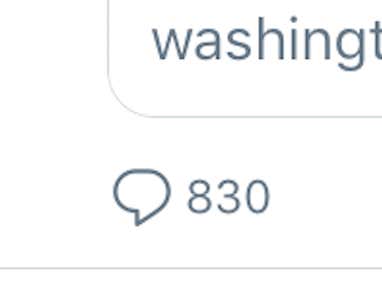 So men, if you really are #WithUs and would like us to not hate you for all the millennia of woe you have produced and benefited from, start with this: Lean out so we can actually just stand up without being beaten down. Pledge to vote for feminist women only. Don’t run for office. Don’t be in charge of anything. Step away from the power. We got this. And please know that your crocodile tears won’t be wiped away by us anymore. We have every right to hate you. You have done us wrong. #BecausePatriarchy. It is long past time to play hard for Team Feminism. And win.

Seems kind of sexist to tell a human not to do something based on their gender, don’t you think? But there is no way a Gender Studies professor could be **gasp** sexist.

If there are any Northeastern male students reading this and thinking about taking one of Suzanna’s classes in the fall, I’d actually suggest pulling the trigger on it. When you are looking at an F a few weeks before the final, just tell Suzzie that you followed the “don’t be in charge of anything” policy that she suggested you do to join “Team Feminism:”