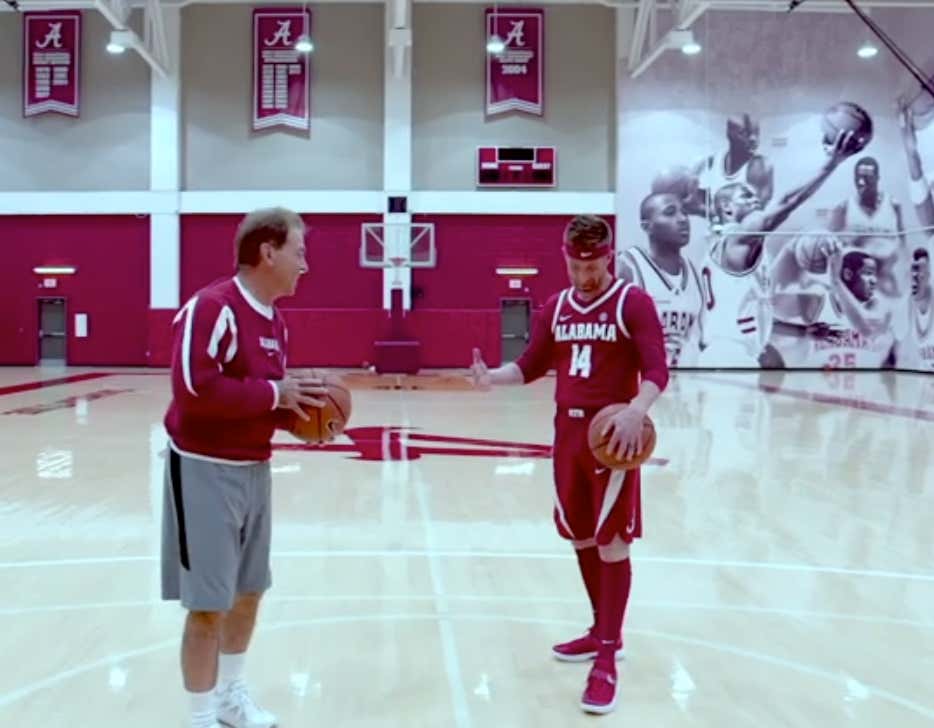 “Marty Smith’s America” debuts on Thursday, a show designed to give a different perspective on top college football coaches. His first episode is with Nick Saban and will focus in on his infamous pickup league, NBA (noontime basketball association):

Unfortunately, you will have to go to that link to watch the video because ESPN seems to have a block on their content being embedded on this website (gotta separate ESPN from Barstool!). The 4 minute, 40-second video is entertaining but does paint a negative portrayal of Nick Saban’s habits on the pickup basketball court.

I am a fan of playing pickup basketball. It’s a fun activity to partake in with some friends, but there is nothing worse than a hardo competitive pickup basketball player. A pickup game can be destroyed within seconds of one guy going taking it way too seriously. I know you are wanting to relive your glory days on a Westchester high school basketball court, but do it another time buddy. There’s a reason you didn’t make your D3 basketball team.

The attitude of Marty Smith’s piece is more comedy than serious, but Saban’s games don’t seem that great. Nick Saban is the commissioner of the NBA and changes the rules as the game is happening, “I control the tempo of the game, whether you can call timeout, who is on what side.” I guess kings do king things, like picking the guy who guards him, who is “someone I can be competitive against.” Seems a lot like Nick Saban is running one of Putin’s infamous hockey games:

The NBA started at LSU, where Saban had a LOADED coaching staff: 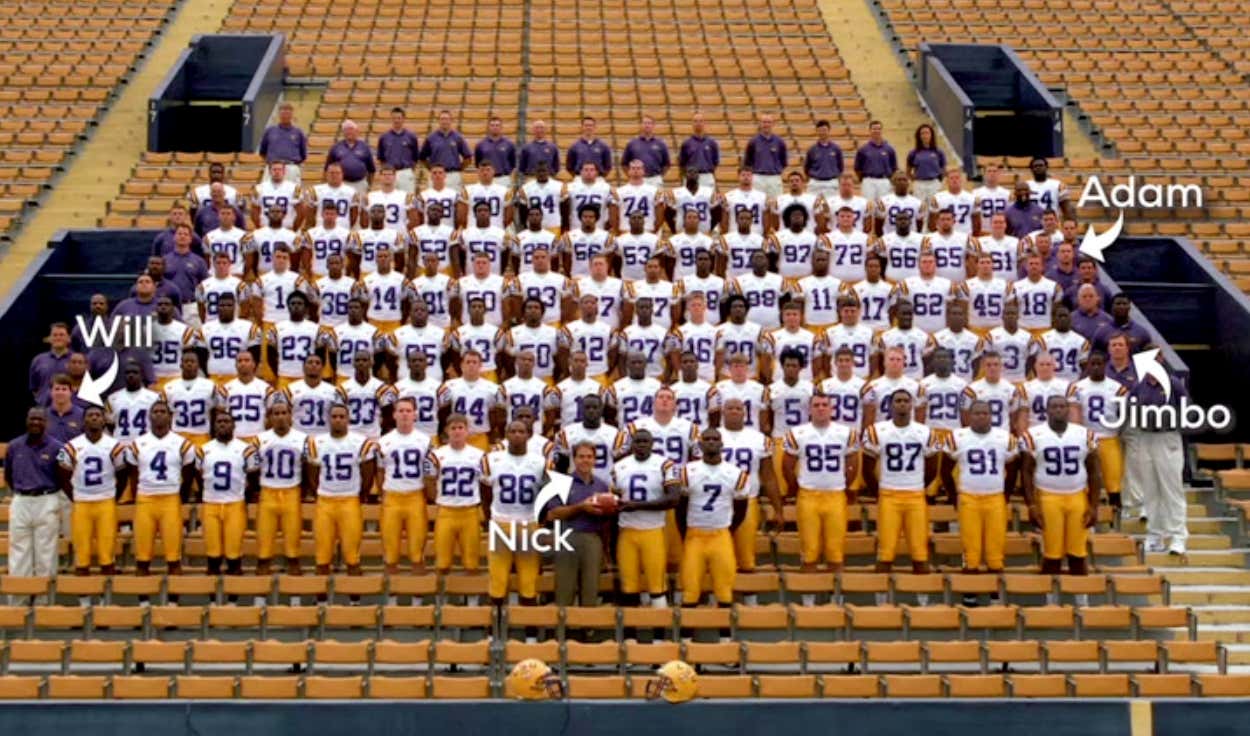 Nick Saban also “didn’t allow trash talking in the NBA.” Turns out that wasn’t true for Nick himself, as he was the only one allowed to trash talk. According to Jimbo Fisher, Nick and he “never” lost….”never.”

Nick Saban and Vladimir Putin, more similar than most think:

P.s. I LOVE the old white guy pickup outfit out of Saban: 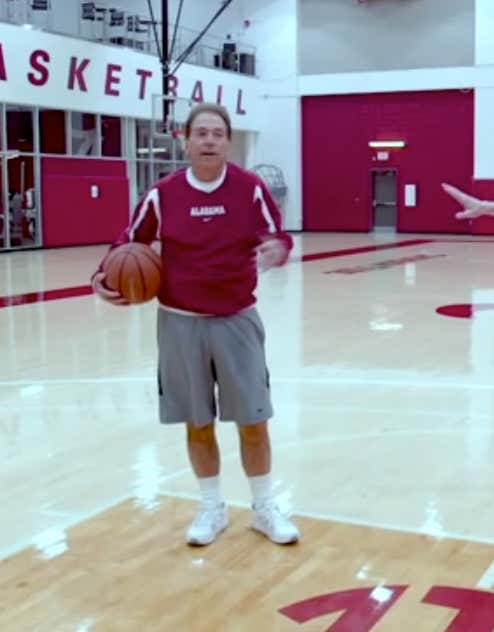