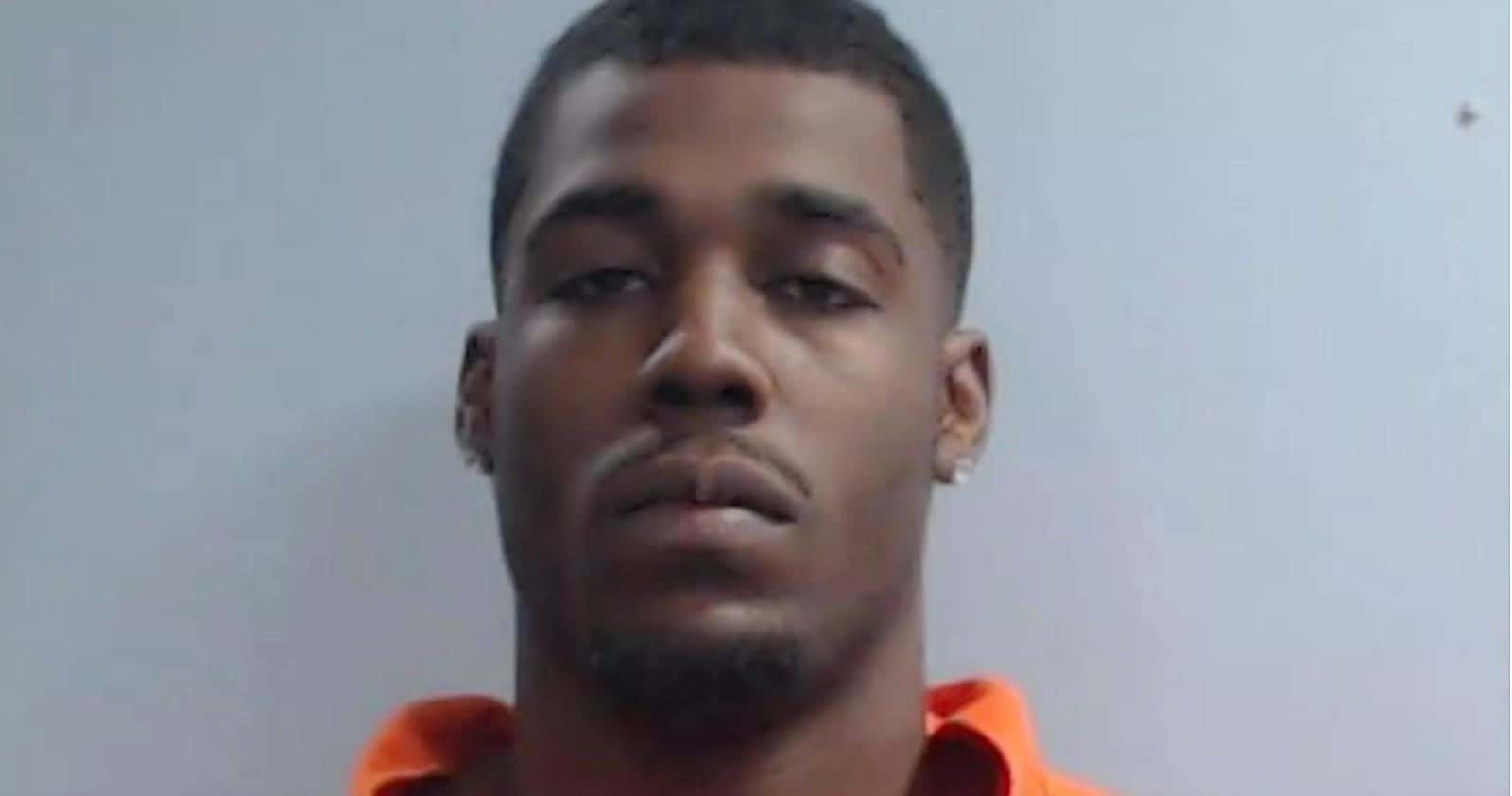 It appears playing football for Kentucky does not pay the bills:

When former Kentucky safety Marcus Walker was arrested at 4:40 a.m. on May 24 in Lexington on drug trafficking charges, police found $430 in cash in his pockets. After a search, $70,312 was found in a bag by a closet and another $25,000 was found in a box in the top-floor bedroom of a townhome he shared.

Nice to see the police in Kentucky are going the extra mile and recording the exact dollar amount recovered. Not nice to see Marcus Walker, a Safety on the field, not practicing drug safety off of it!

The more than $95,000 in cash belonged to Walker, according to a property and evidence record obtained by SEC Country.

During the search, police found 52.86 grams of suspected powder cocaine in a kitchen cabinet along with digital scales and packaging material. More than 5 pounds of marijuana was found throughout the house — in a water heater closet, a counter next to the stove, under a bed and in a backpack.

“Inside the door, the living room was in a state of disarray with all the furniture and television strewn across the floor along with marijuana, cash, and blood,” the affidavit said.

One officer observed three clear bags in plain view, “approximately the size of a soccer ball full of marijuana.”

Outside, several $20 bills and baggies of marijuana were lying on the ground in front of the residence, according to the report.

Credit it to Marcus Walker for the innovative marketing scheme here. It’s World Cup season and you have to take advantage of the marketing opportunity that only comes around once every four years.

Marcus Walker isn’t the first guy under Mark Stoops to get busted for moving some serious weight:

Walker, also, isn’t the only guy getting caught in the college football world currently: 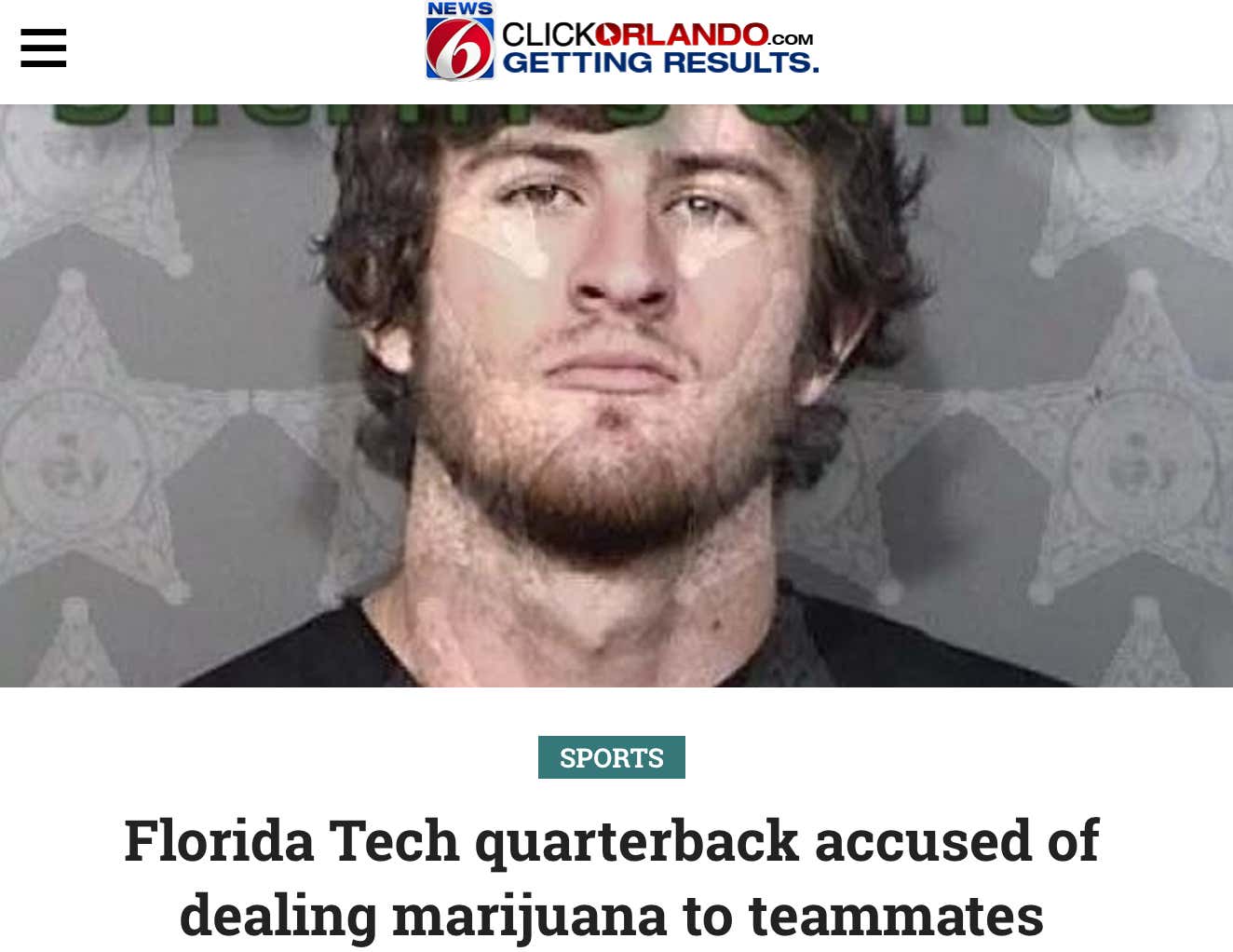 At least this guy was sharing the wealth! Don’t you just love this time of year!