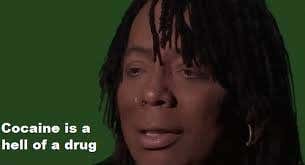 Last week, the beloved NCAA released their yearly report on drug use among athletes. To recap the study in a TL;DR format: every stereotype of athletes were confirmed, especially those about lacrosse and ice hockey players. 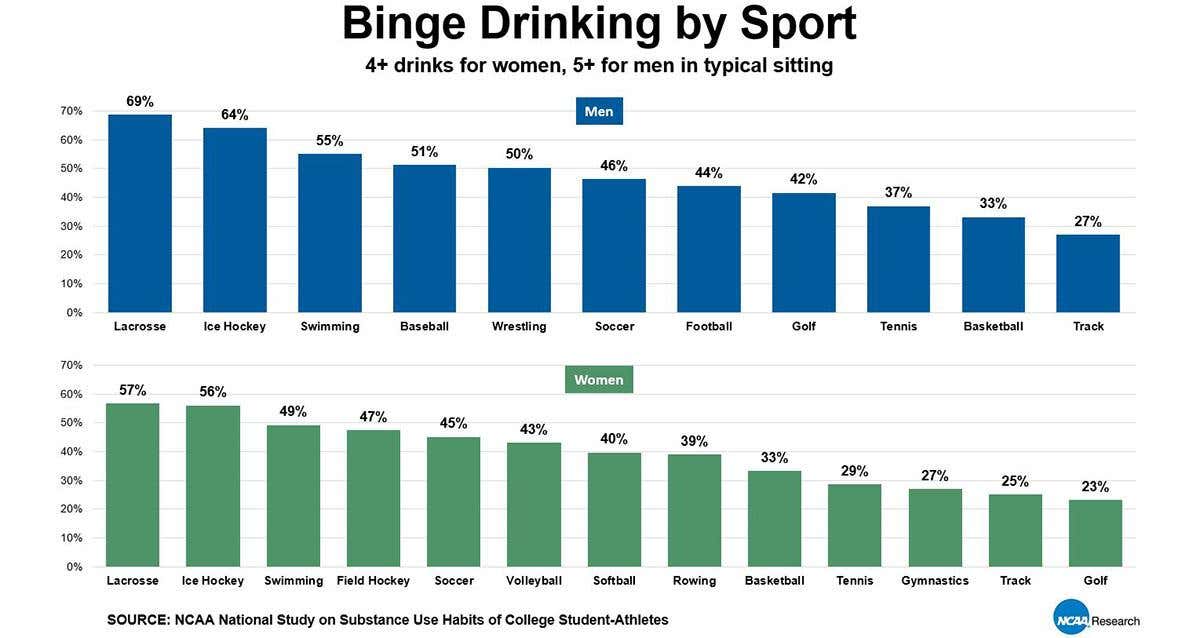 Pretty surprised by the fact that women’s golf has the lowest percentage of binge drinking. I had the wrong perception of them. Thought they were a group that threw down. 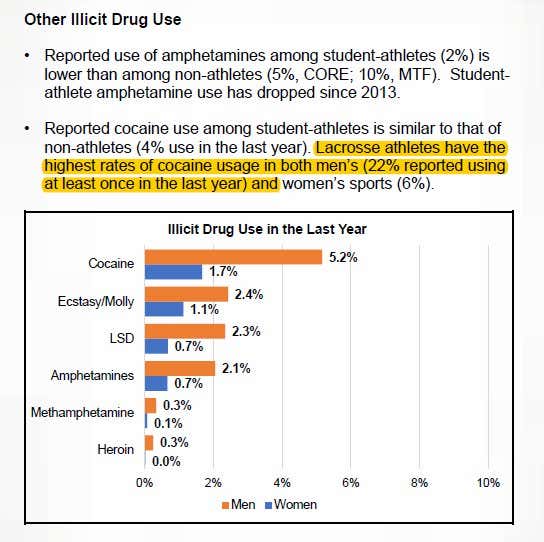 Lacrosse players party and they party hard. Stereotypes often exist for a reason. Cocaine use is up in lax since 2009 over 100%. Lax bros also like the devils lettuce: 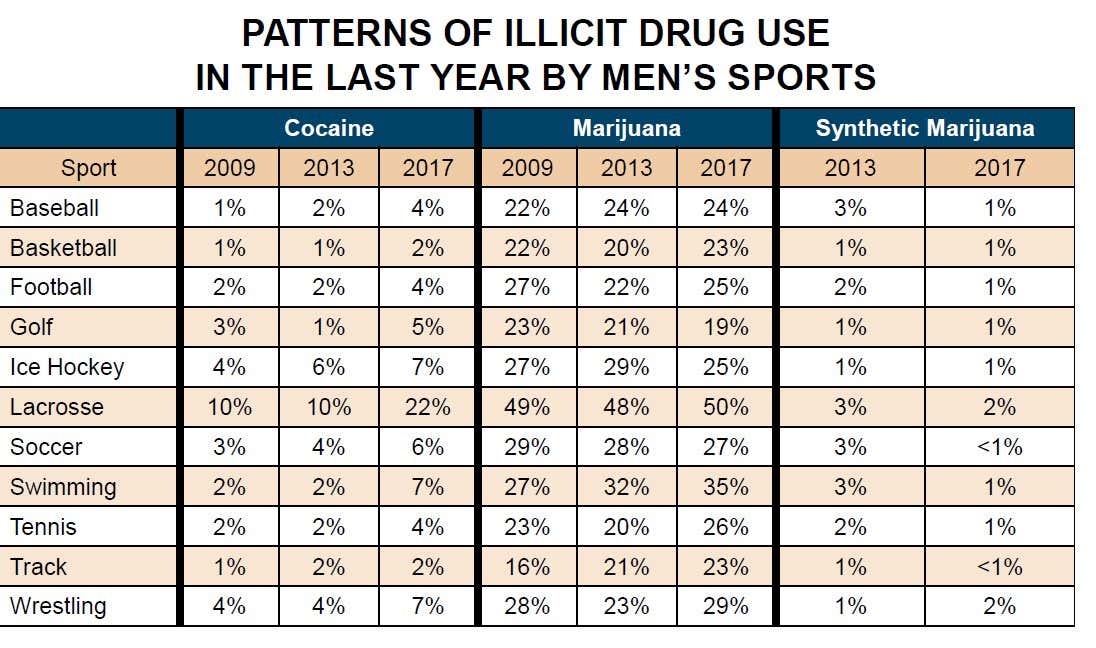 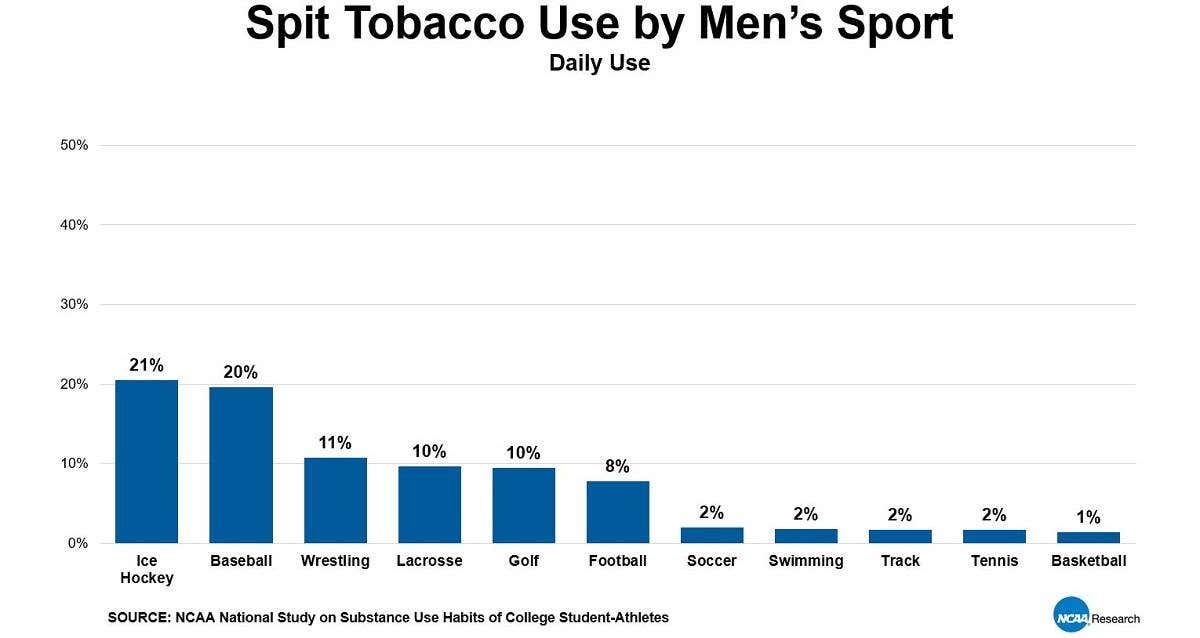 Another fascinating number: 18% of female gymnasts use narcotic pain medicine. 7% more than football players. What a brutal sport.