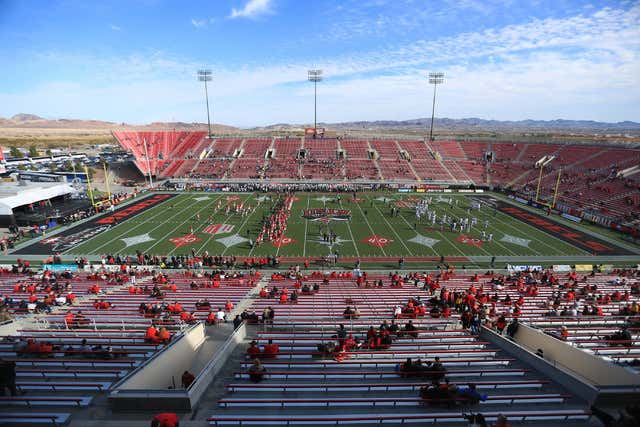 Football attendance has been dropping across the country for a few years now.

The drop isn’t specific to college football. As the product on TV continues to become superior, more fans are staying at home to watch games than paying high prices for tickets and parking. UNLV is included in that trend:

How do schools like UNLV combat this trend and put asses in the seats?! A good team helps, but so does food. More specifically, free food:

Las Vegas Sun-Some tickets for UNLV football this fall will include unlimited concession items in an initiative university officials believe is unique in college athletics. They also say it’s a tremendous value.

The three-game “Eat All You Can Plan,” which will provide boundless hot dogs, popcorn, nachos and soda, costs $79. While all-you-can-eat promotions are common at Major League Baseball stadiums, it is not prominent on a college football Saturday.

The games are Sept. 8 against UTEP; Nov. 3 against Fresno State; Nov. 24 in the Fremont Cannon rivalry game against UNR.

I like this a lot. For attendance purposes, college football stadiums should take the minor league baseball model. Have absurd promotions. Put your Jackie Moon hat on and pack the seats:

If your game is at Noon on a Saturday, why not offer bottomless mimosas? Do Oklahoma drills during halftimes between two rival frats. Get creative. Once the NCAA allows gambling, UNLV should be at the forefront. I want live betting tablets on every seat in the place.

Free food is a bit of a risk, though: 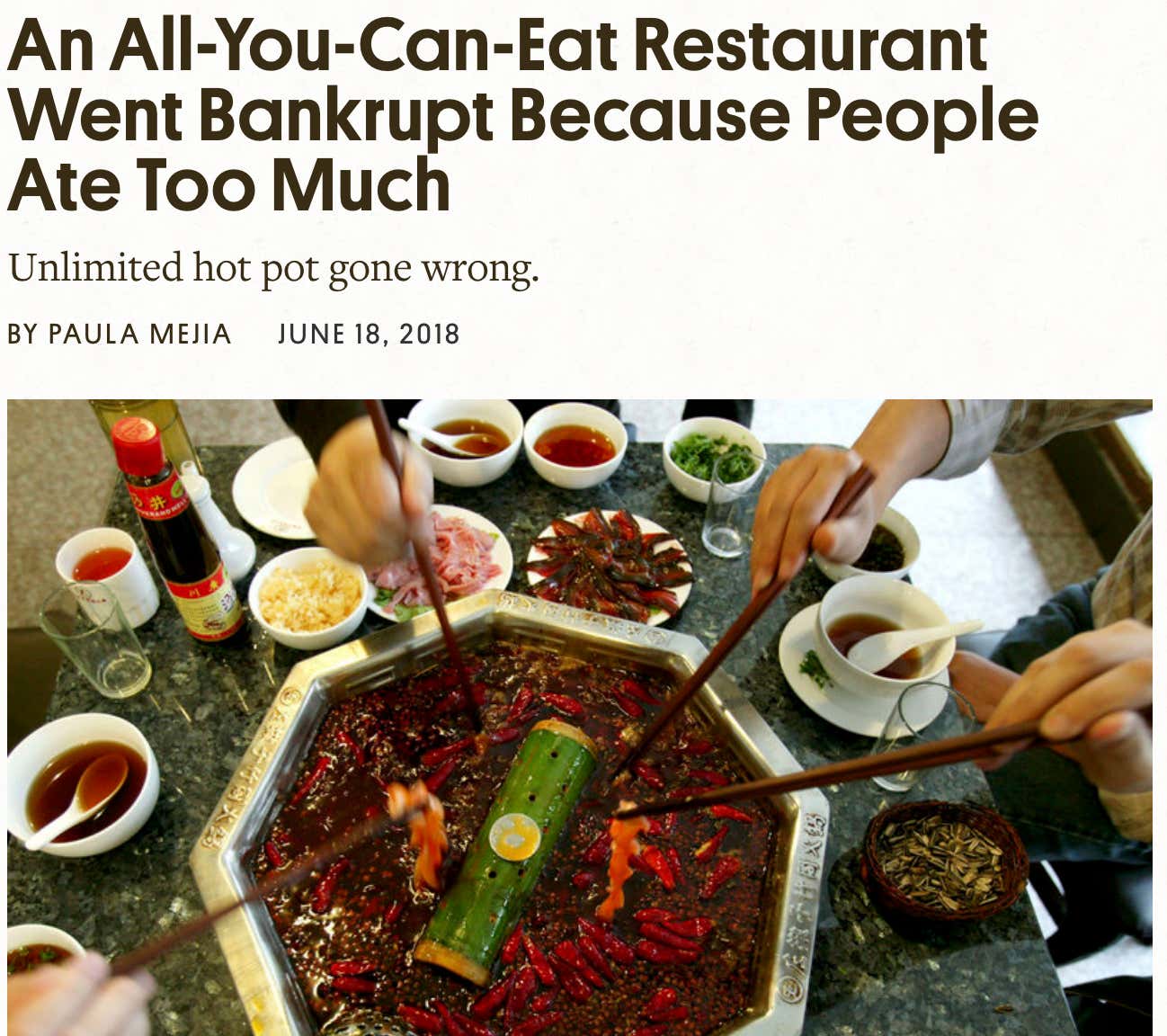 Gotta risk it to get the biscuit.