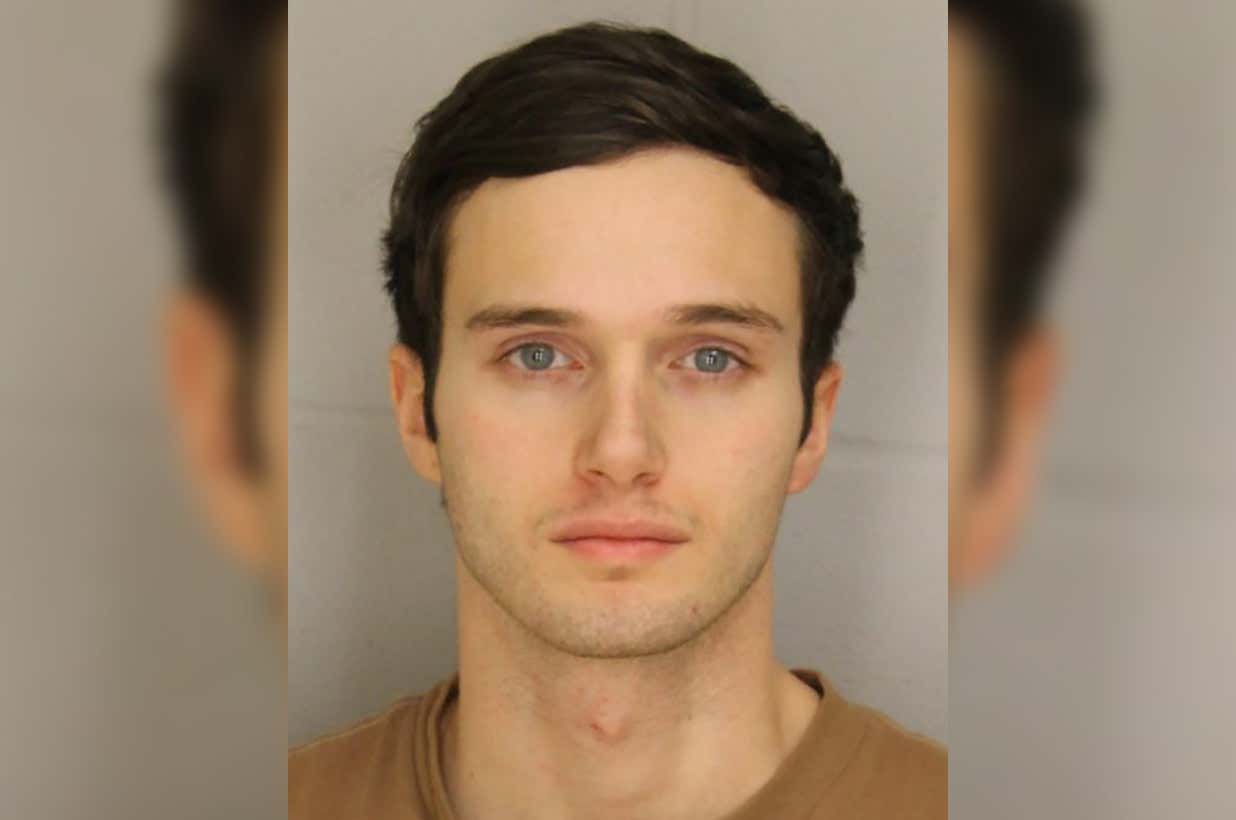 An absolute CRAZY story out of New York:

New York Post-A New York man who confessed to cyberstalking his ex-girlfriend, posting her personal information on a prostitution site and mailing her drugs at college in an attempt to get her arrested, was sentenced to four years in prison on Wednesday.

Yup, totally normal, posting your ex’s personal information on a prostitution site. That’s how you shove it to her!

Traficante, a student at St. John’s University in Queens, met his former girlfriend, a SUNY Geneseo student who was not identified, through an online dating website. The two broke up on Oct. 26, 2017.

I’m not going to poo-poo dating apps/websites. I just think there are better ways to find a boyfriend/girlfriend. Tinder/Bumble/Hinge is to find a hookup you later regret or to confirm your attractiveness.

New York Post-Thomas Traficante was busted for cyberstalking after allegedly sending a string of creepy messages that started last November with a chilling warning to the Sigma Kappa sorority at the State University College at Geneseo that it’s “not safe out there tonight,” according to the Rochester Democrat & Chronicle.

Sent to about a dozen sisters, the text reportedly scared them enough to postpone an event planned for later that evening — only to get another threatening message soon after.

Democratic & Chronical-He anonymously texted friends of the victim that “my goal is to create the most amount of turmoil and pain within greek life” and that the outcome “of my actions could be death.” He also texted his ex-girlfriend and her friends in early December, saying that “youre all crazy if you think im not still out there.”

That same day the friends, who were members of Sigma Kappa, received a text message stating “I’m in the house.” Local police searched the sorority house and found nothing unusual.

Traficante and his ex-girlfriend’s family both lived in the Long Island area. He also shot a window of their home and a car with a BB gun.

You almost have to respect this crazy. The amount of brain power required for this is second to none and it was all over a Tinder hookup that went wrong.

A good reminder for all the college kids out there right now swiping right looking for a summer hookup. That cute guy with the mirror pic may turn out to shoot your window with a BB gun. Try explaining that one to your parents.

The Democrat & Chronicle reported Traficante posted the woman’s information on Backpage.com, under a prostitution category, and she received some 60 calls from men asking for sex. She also said her former boyfriend hacked into her Amazon account and sent her a book titled “I’m Watching You.” He also allegedly hacked into her email, cellphone and social media accounts.

Changing the email address for the victim’s log-in to her chemistry class, then submitting quizzes “as completed before she had taken them.” The quizzes ended up with scores of zero.

This is the plotline for a bad MTV movie debuting on a random February night. The plotline is so absurd that the supposed to be horror movie turns out to be a comedy.

Larimer found Traficante’s actions so troubling that the judge handed out a tougher sentence than that recommended by federal sentencing guidelines, which are not binding on a judge. The guidelines recommended a sentence of 30 to 37 months.

Larimer noted that Traficante also allegedly harassed an earlier girlfriend in a similar way. He was never charged in those incidents.

A double offender! And he only got 37 months in jail?! Lock him up for life. I know “he was a young guy! Only 20! So much life left to live. You didn’t make mistakes when you were a kid?” is hot in the streets right now after XXXtenacion’s death, but I don’t want to see this psycho outside of a jail/psychiatric center for at least a decade. Gotta keep these Tinder streets safe from these absolutely lifeless, crazy eyes: 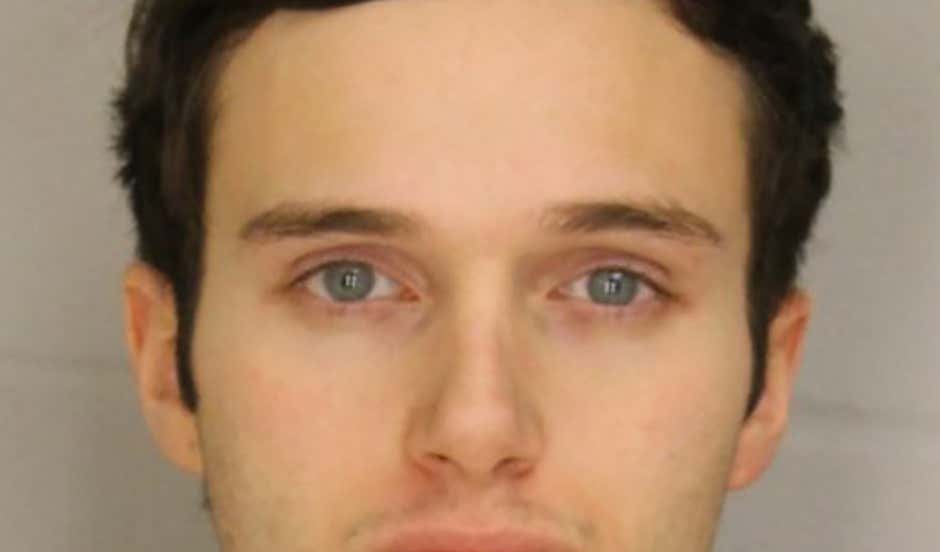