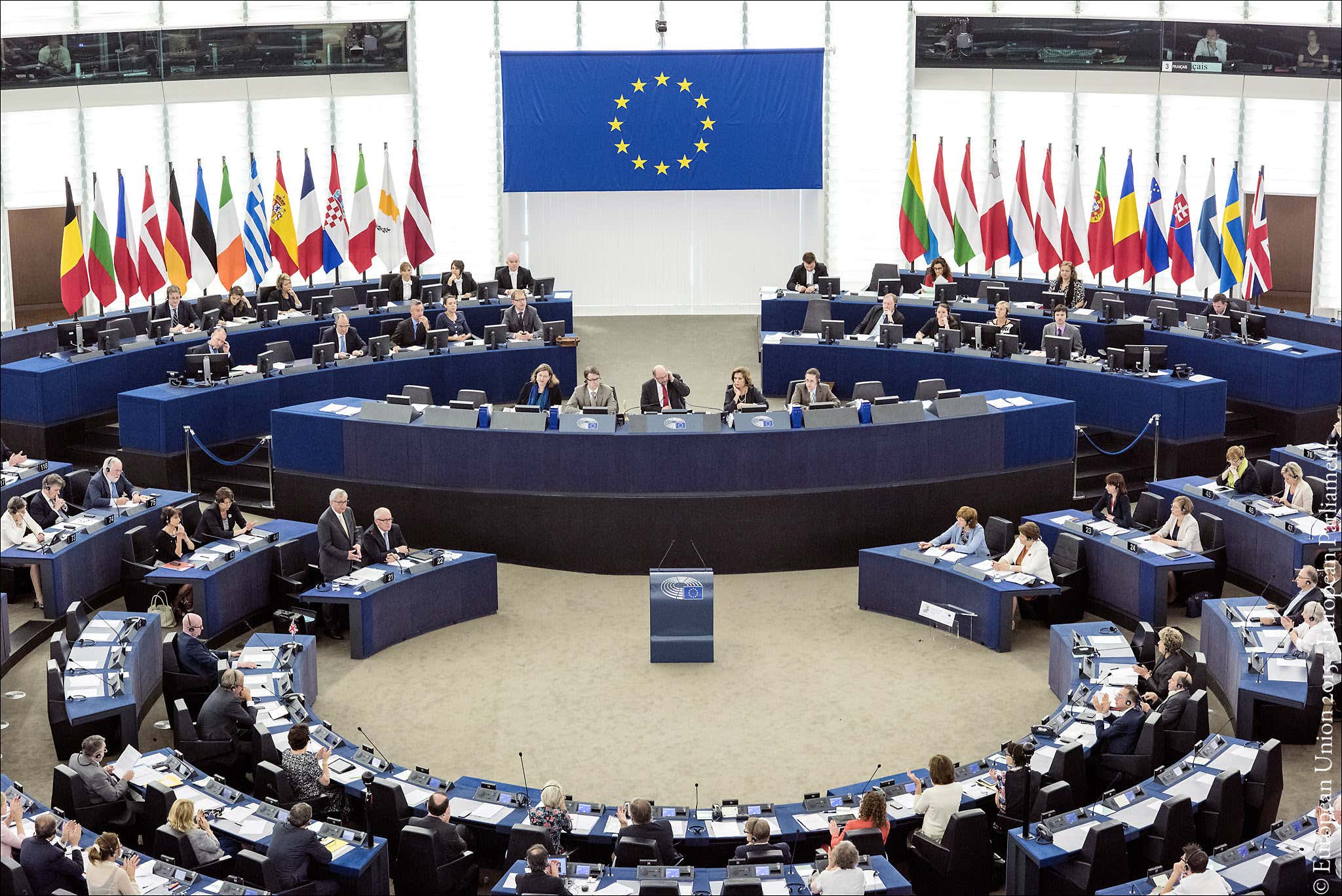 I know it’s sort of taboo to say these days, but I’m proud to be from America. I don’t necessarily hate Europe, but I’m very far from wishing I was from across the pond. Why? For exact reasons like this:

The Outline-On Wednesday, European Parliament’s Committee on Legal Affairs voted to essentially make memes illegal. The decision came as part of the approval process for the innocuously named “Article 13,” which would require larger sites to scan all user uploads using content recognition technology in an attempt to flag any and all remotely copyrighted material in photos, text, music, videos, and more. Meaning memes using stills from copyrighted films could be auto-blocked, along with remixes of viral videos, and basically anything that’s popular on live-streaming sites like Twitch.

I’m not the biggest meme guy, but I will not stand for the government ELITE censoring them. There are a lot of bad memes out there, all you have to do is go to your parents/parents friends Facebooks to find them, but those have to exist for a good meme to be created.

I know it may be controversial, but maybe America has to intervene here to save multiple European countries (again lol) from losing the modern form of humor on their internet websites. If you are going to ban something, ban those awful meme accounts on Twitter that just find viral tweets and pretend they are own. Get rid of Common White Girl: 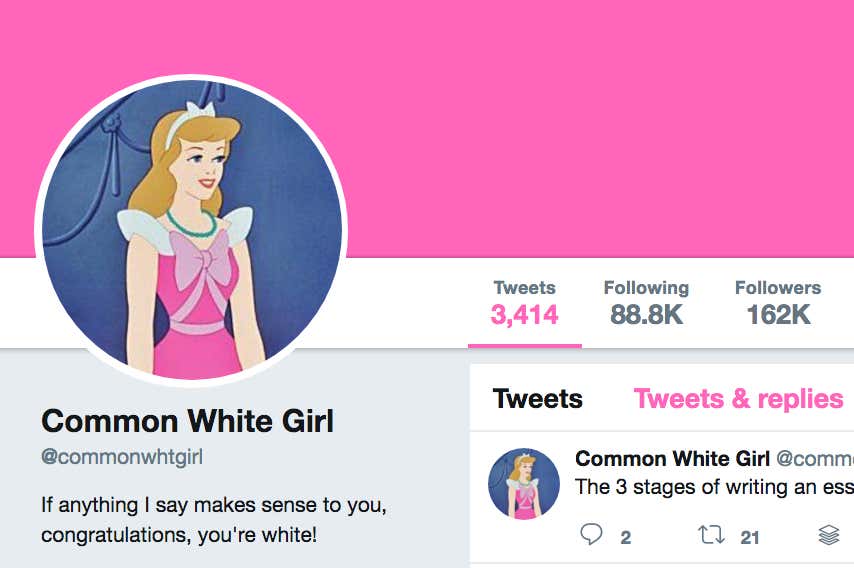 Also, get rid of those accounts on Twitter that pose as celebrities and tweet out dumb inspirational messages and 3.4/10 jokes:

While we are at it, get rid of the Fat Jewish too: 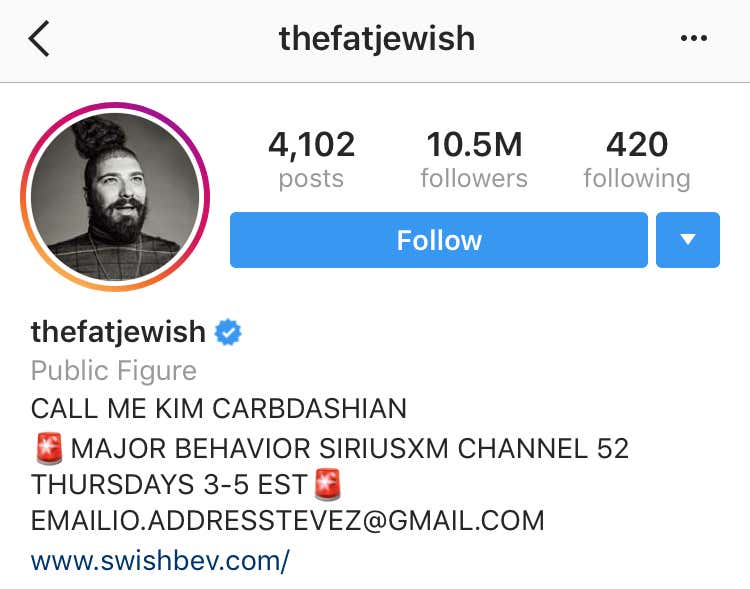 Europe is truly just the worst. As Europeans parade around making fun of America they are losing the one true universal medium: memes. 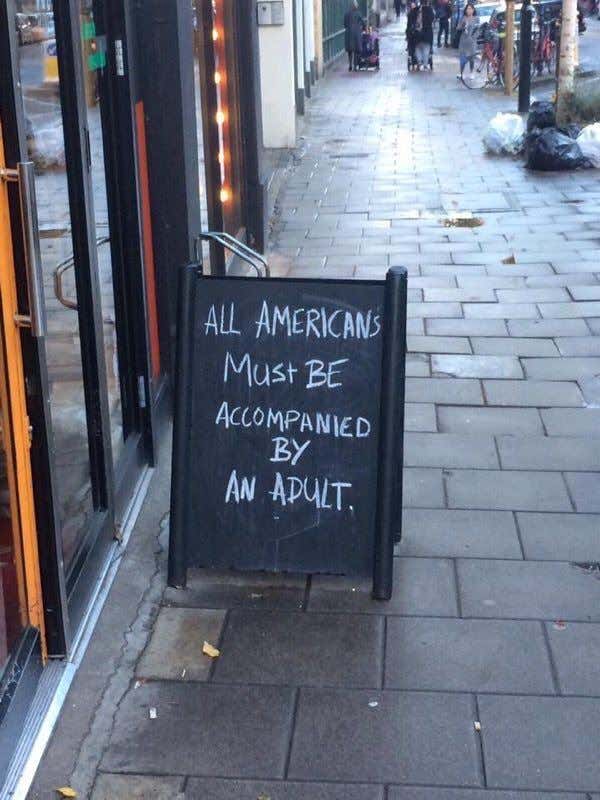 Hey, look on the brightside, Europe, you may not be able to post memes on Twitter anymore, but you can still buy this best seller! 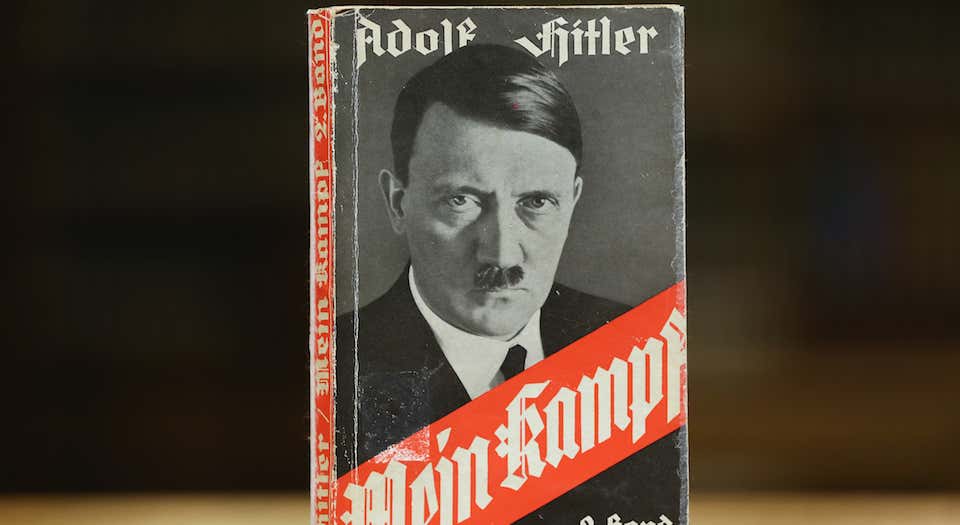 Because, you know, that makes sense.