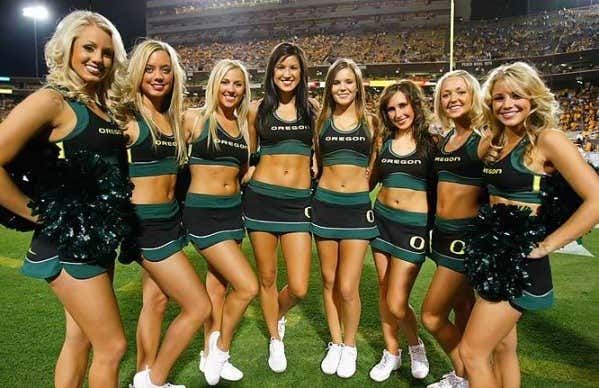 Josh Jackson Will Not Be Suspended:

Last week, I blogged about Josh Jackson’s potential suspension. It turns out the Virginia Tech QB will not face any form of a suspension:

That is good news for Virginia Tech and Josh Jackson, who is looking to build off his impressive Freshman season. 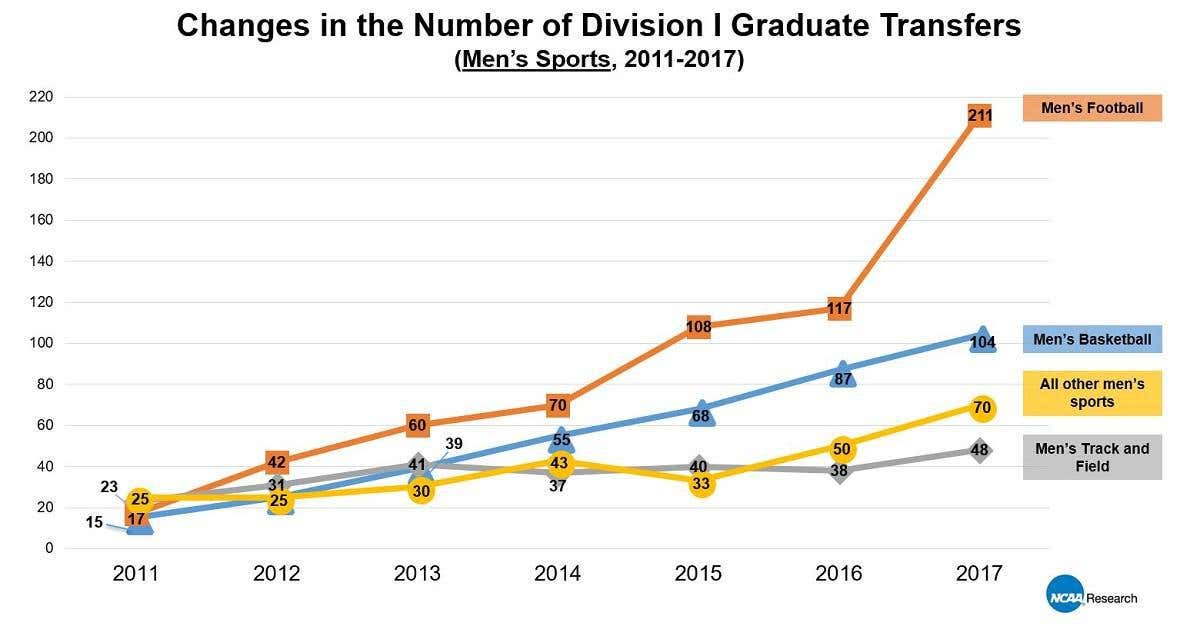 Pure numbers are not the best way to look at this trend. There are 130 FBS teams with around 100 players on it, so there are around 13,000 college football players. We are doing simple, non-exact math, but if we multiply 25 (average number of graduates each year) by 130, you get 3250. 3250 divided by 211 is 15.4, so of the number of graduates each year, 15% transfer as graduates. Compare that to the 340 basketball teams, all of which have around 15 players on each team. So, let’s say, 4 graduates each year. 4 times 340 is 1360, divide that number by 104 and you get 13.08. So, after some basic math, we will see that the number of college basketball players transferring as graduates is very similar to the number of college football players doing the same thing. The upward trend, however, is interesting.

Cal JR WR Demetris Robertson has decided to transfer due to personal reasons. 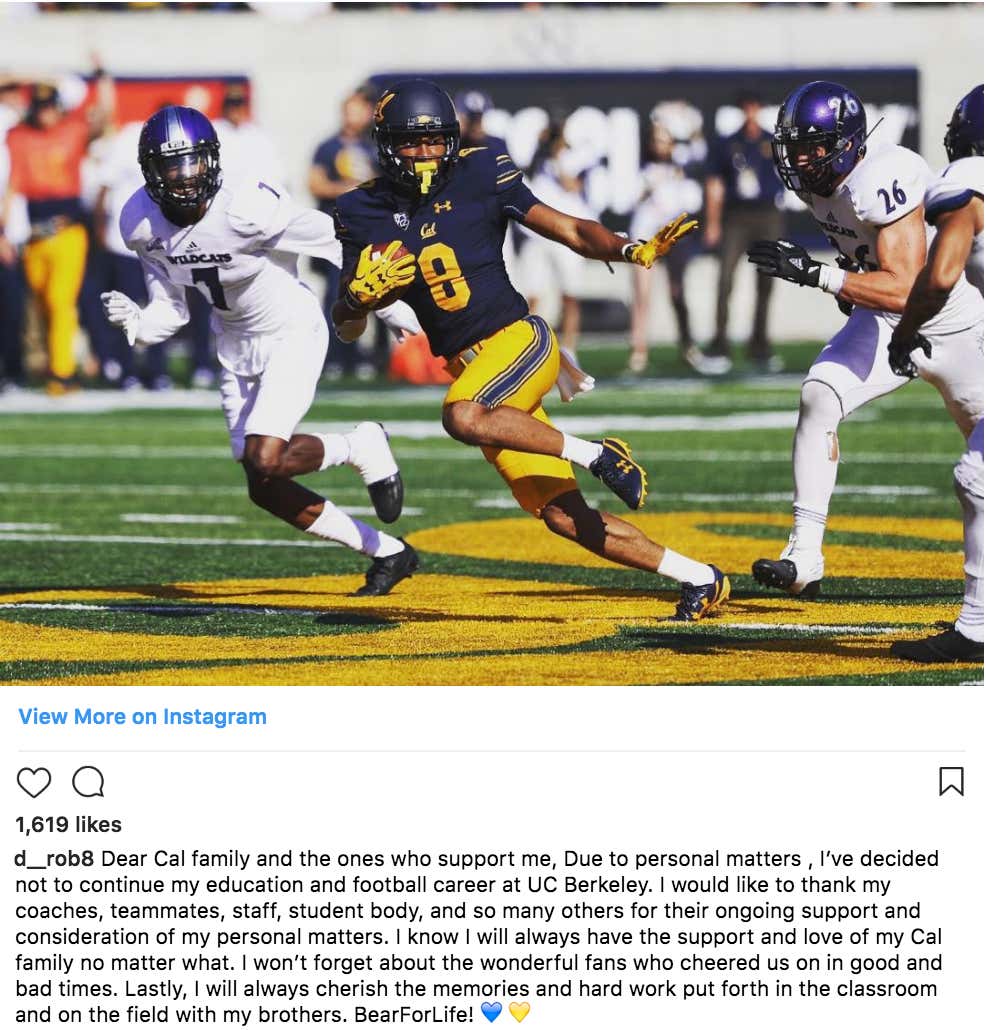 Demetris Robinson was the top WR in the class of 2016 and is now the best player on the transfer market. Robinson is from Georgia and his commitment to Cal was a surprise for all Dawg fans. Robinson would be a hell of an addition for Kirby Smart’s Georgia team in 2019.

Last Chance U is BACK!

What a triple crown year for Oklahoma: 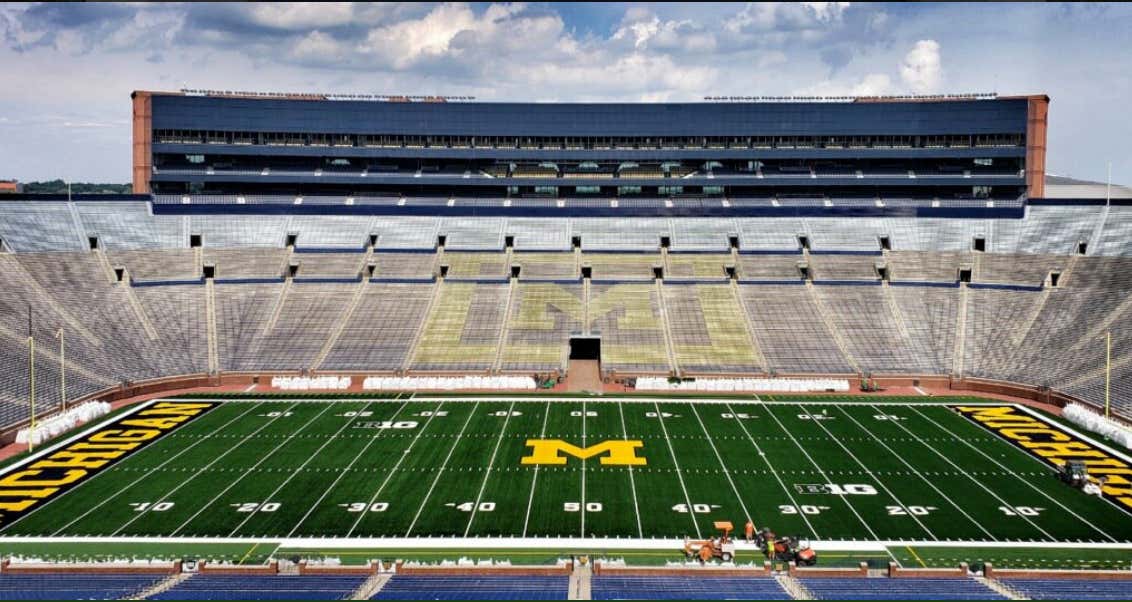 Bad tweets are a no-no on Scott Frost’s watch:

Omaha-If a football prospect wants to be recruited by Nebraska coach Scott Frost, he should know that the Husker staff will comb through his social media history checking for character.

An uncle attending one of Frost’s camps last week captured the comments as part of his YouTube camp vlog. Frost told prospects, in no uncertain terms, that certain mistakes on social media are disqualifiers for the Huskers.

“Aside from GPA, when we’re recruiting kids, the next thing we’re going to look at is what kind of kid the person is,” Frost said. “And part of that is looking through every ounce of social media we can possibly look at. So if some kid tweeted something four years ago that’s bad, we’re going to know about it. 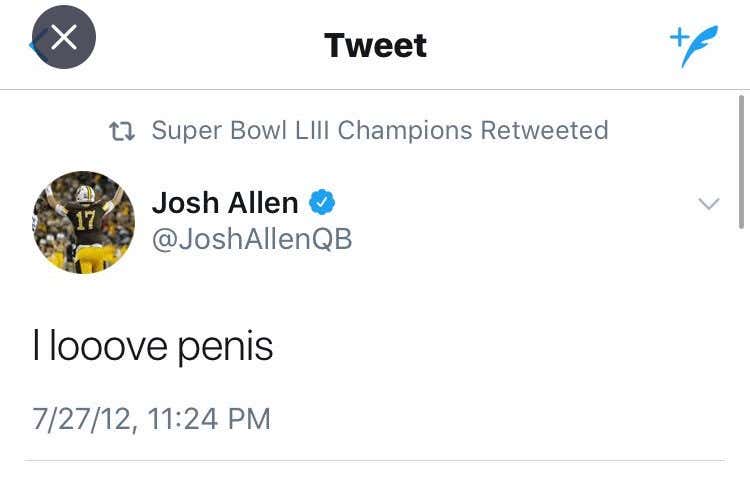 What a quote from Rex Culpeper:

“The closest thing I can say is it felt like beating Clemson,”Culpepper said. “You just feel so incredibly ecstatic that nothing in your life could ever go wrong.”

I still don’t think I have come to terms with the fact that Syracuse beat Clemson last year….in football. Not basketball, but football.

PAWLLLLLLLLLLLL doesn’t have a contract?

Sporting News-College football provocateur Paul Finebaum’s contract with the network expires at the end of July, sources tell Sporting News, and there haven’t been many meaningful negotiations on a new deal. Instead, Finebaum’s reps at Creative Artists Agency (CAA) and ESPN appear to be playing a game of chicken.

Finebaum, host of “The Paul Finebaum Show,” a daily four-hour program simulcast on SEC Network and ESPN Radio from 3-7 p.m. ET, signed a five-year deal with the Worldwide Leader in 2013.

“Finebaum could be a free agent in a month, but there’s been radio silence,” one source told SN. “Usually with a guy this big, these things are wrapped up in advance.”

ESPN declined to comment. Finebaum’s agent, Nick Khan, could not be reached. 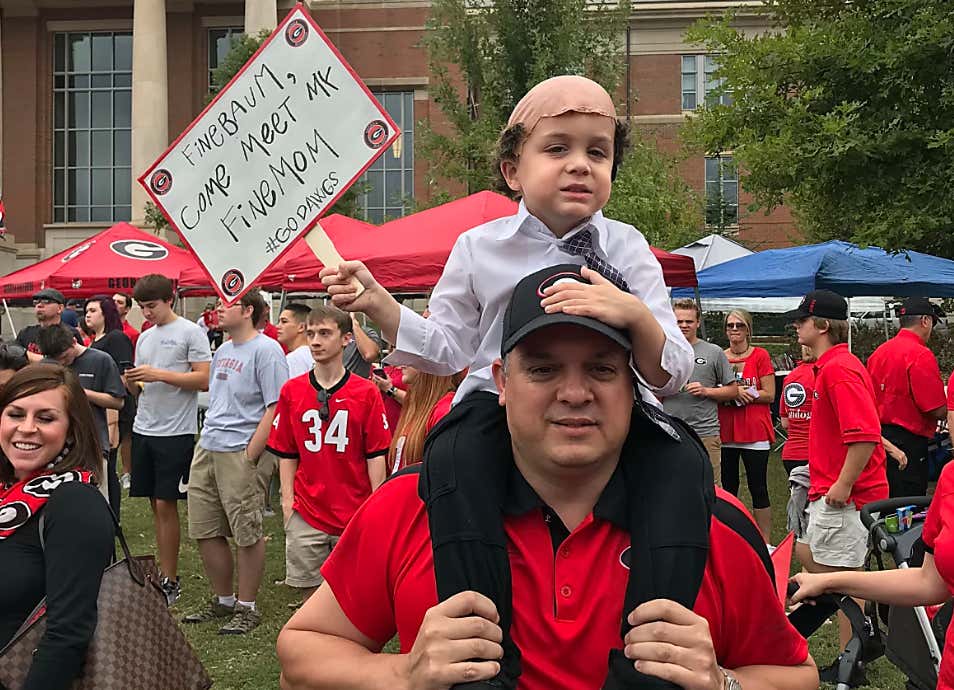 You definitely won’t be seeing this tweet on Old Takes Exposed any time soon:

A decade later: FAU is in the SEC, has built an 80,000 seat stadium and Lane Kiffin has won 2 national championships. That’s my American Dream.

Am I the only one surprised it didn’t take longer?!

Purdue’s director of player personnel has some words about Michigan:

Oregon Live-After an investigation by the Eugene Police Department’s Major Collision investigation team and Lane County Medical Examiner, Pedro Chavarin Jr. was arrested at 4 p.m. on Tuesday and charged with manslaughter in the first degree.

Here is the tentative schedule for the previews I will be putting together heading into the season. Each preview will be gambling based but will still be valuable for those who don’t gamble on the beautiful sport of college football.