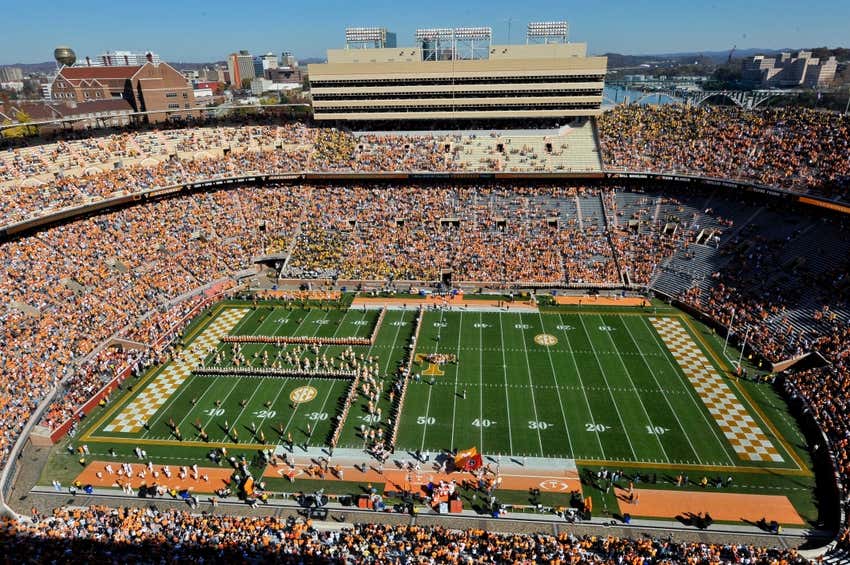 Former Ohio State QB Joe Burrow announced his transfer to LSU last month. A big pickup for Ed Orgeron’s LSU #GoTigers, but it will be a transition for the former Buckeye QB. To help out with the growing pains, Auburn QB Jarrett Stidham (transferred from Baylor) gave Burrow some advice:

Ledger-Enquirer-Speaking to reporters at the Manning Passing Academy on Friday, Stidham gave Burrow some advice for his first season at LSU.

“I don’t know how it was up north, but people down south love their football. That’s No. 1,” Stidham said, according to AL.com.

Grab your muskets, because the Civil War is BACK on. It wasn’t Donald Trump that started it, but instead a shot from Jarrett Stidham that packed a punch similar to the one fired by Gavrilo Princip at Franz Ferdinand in 1914.

Jarrett Stidham is a great QB for Auburn, but it doesn’t seem as if he’s the most educated in “up north” football. To combat his rare, exceptional form of #SECElitism, here is a bit of education for him:

Maybe he has heard of that stadium called the big house: 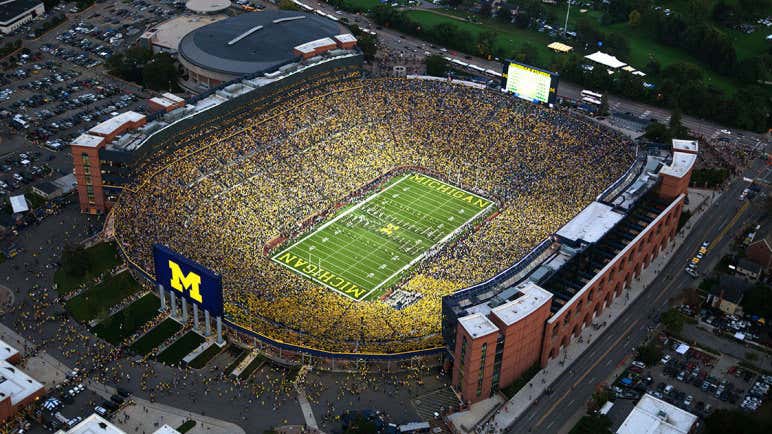 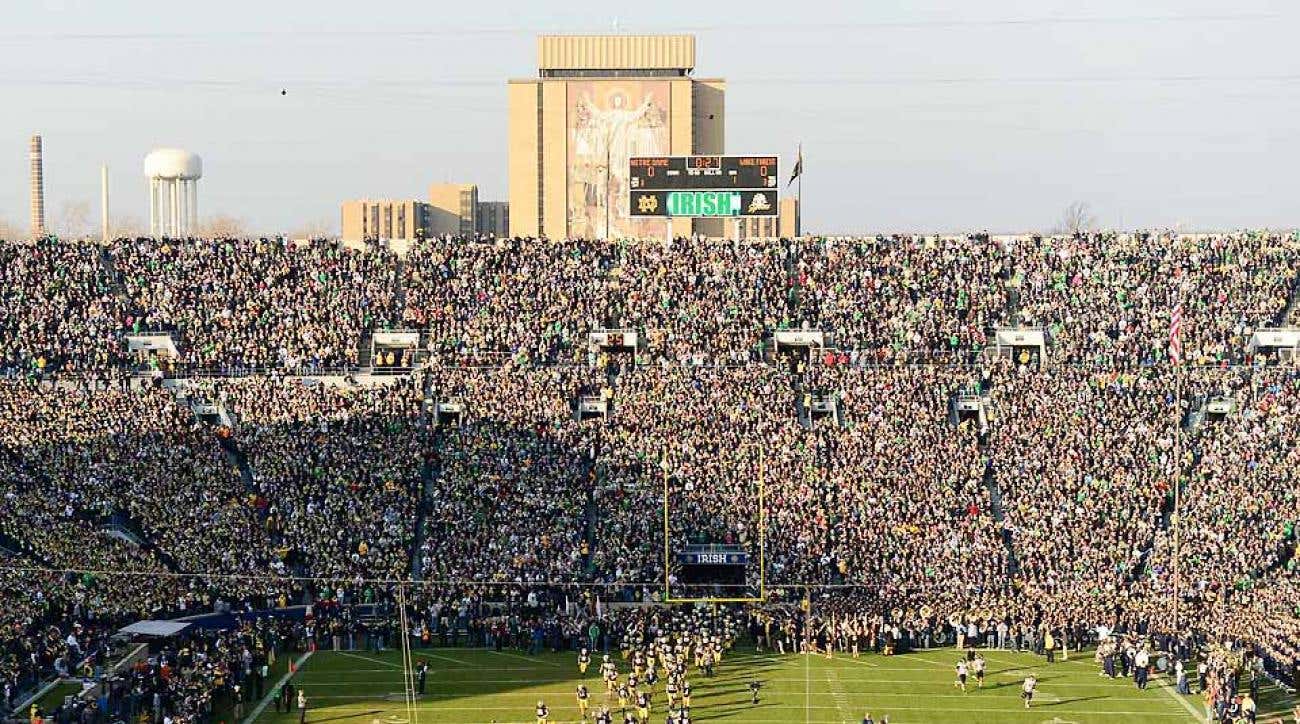 Stidham didn’t stop at just the “up north” comment, he took his #SECElitism to the next level:

Stidham’s not wrong. In the SEC, you’ve got to be physically and mentally prepared for ANYTHING every single week, including being blocked by your own player: 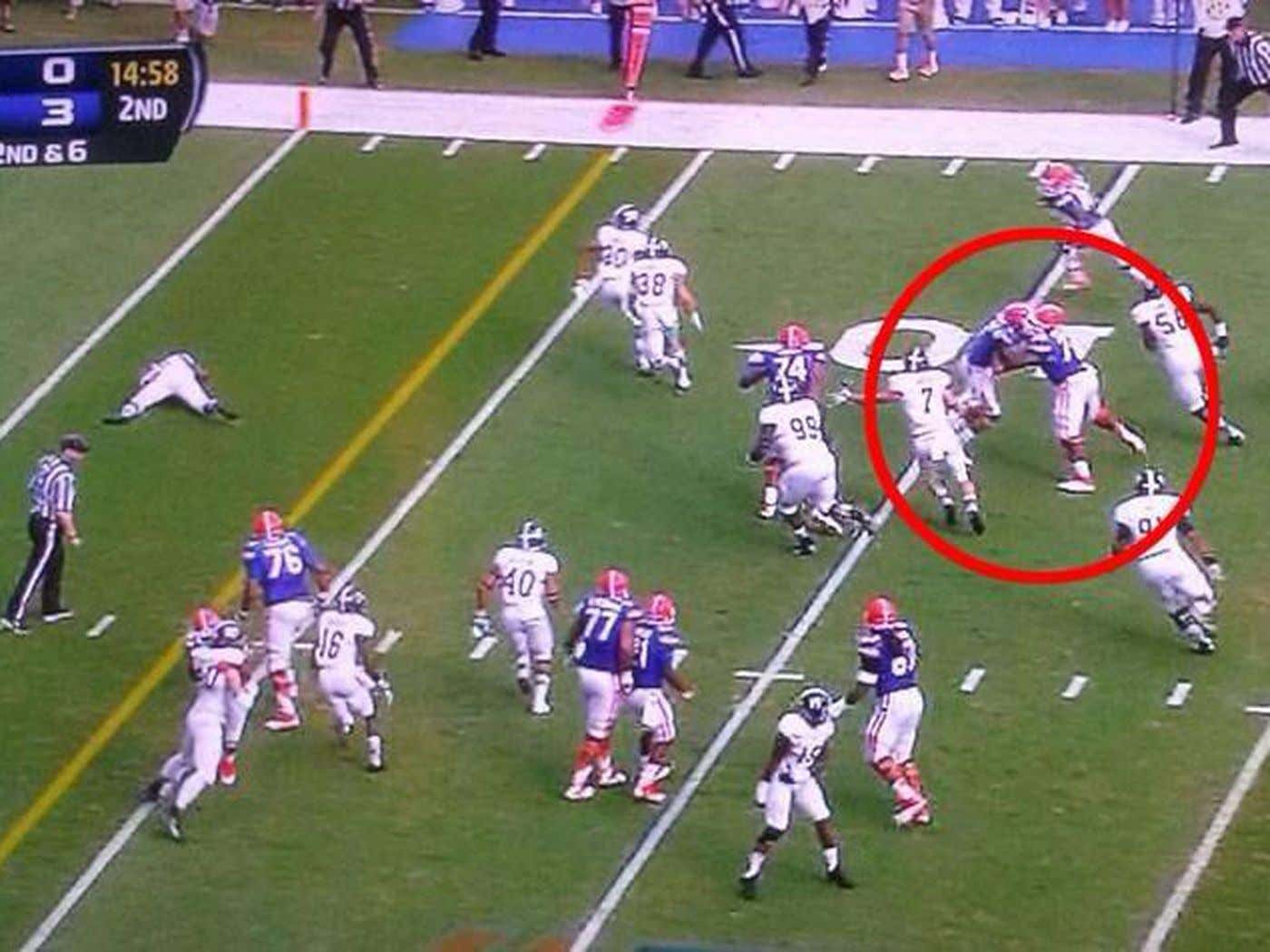