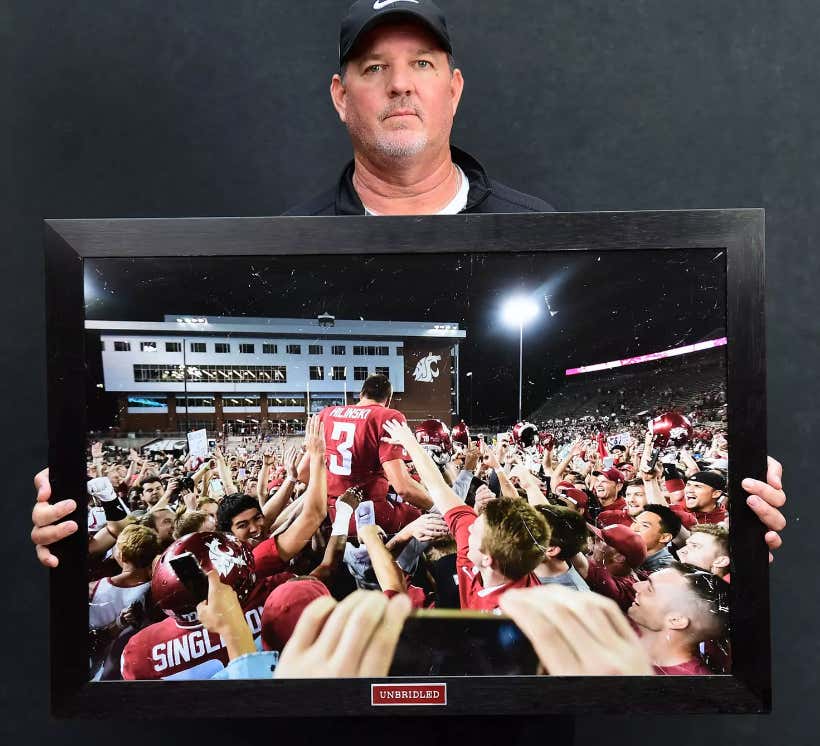 The story of Tyler Hilinski is one you never want to hear. The projected starting QB for the 2018 Washington State Cougars committed suicide on January 16th, 2018 at the age of 21. Finding out the exact reasons why Hilinski did what he did is impossible, but some answers have been delivered:

CBS Sports-Washington State quarterback Tyler Hilinskitook his own life in January. He was 21. Now, six months later, his parents are sharing what they have learned about their son’s death.

Speaking on NBC’s “Today,”, Hilinski’s parents, Mark and Kym, revealed their son had chronic traumatic encephalopathy (CTE) at the time of his death.

The diagnosis comes public on the same day a long-form piece on Hilinski’s life was published, which was accompanied by a 24-minute documentary.

“The medical examiner said he had the brain of a 65-year-old, which is really hard to take,” Mark said on the show.

“Did football kill Tyler?” Kym asked in the piece. “I don’t think so. Did he get CTE from football? Probably. Was that the only thing that attributed to his death? I don’t know.”

Here is the full interview with Tyler’s parents:

The diagnosis of CTE with Hilinski is sad news, but not a new issue in the world of football, which has a massive problem on their hand.

How does one rationalize finding joy in watching such a brutal, life-threatening sport? That’s a tough question to answer. Not to go all “there is an attack on football,” but the benefits of football are often underreported compared to the negatives. High school, college, and professional football have provided countless opportunities to millions, from free college education to multimillion-dollar contracts. Look at JJ Watt. If he didn’t play football, do you think he would have had the ability to donate $37+ million to the victims of Hurricane Harvey? The overall contribution football has to the American economy is unquantifiable, but undeniably massive. Players aren’t forced to play the game. Also, the “how could you find joy in this _____(insert entertainment)” is a slippery slope. Not allowing your son to play football is your choice, but telling somebody what they can and cannot enjoy is ridiculous.

Tyler was one of three Hilinski brothers. His brother, Ryan, is the #2 ranked pro-style QB in the class of 2019 and currently committed to South Carolina: 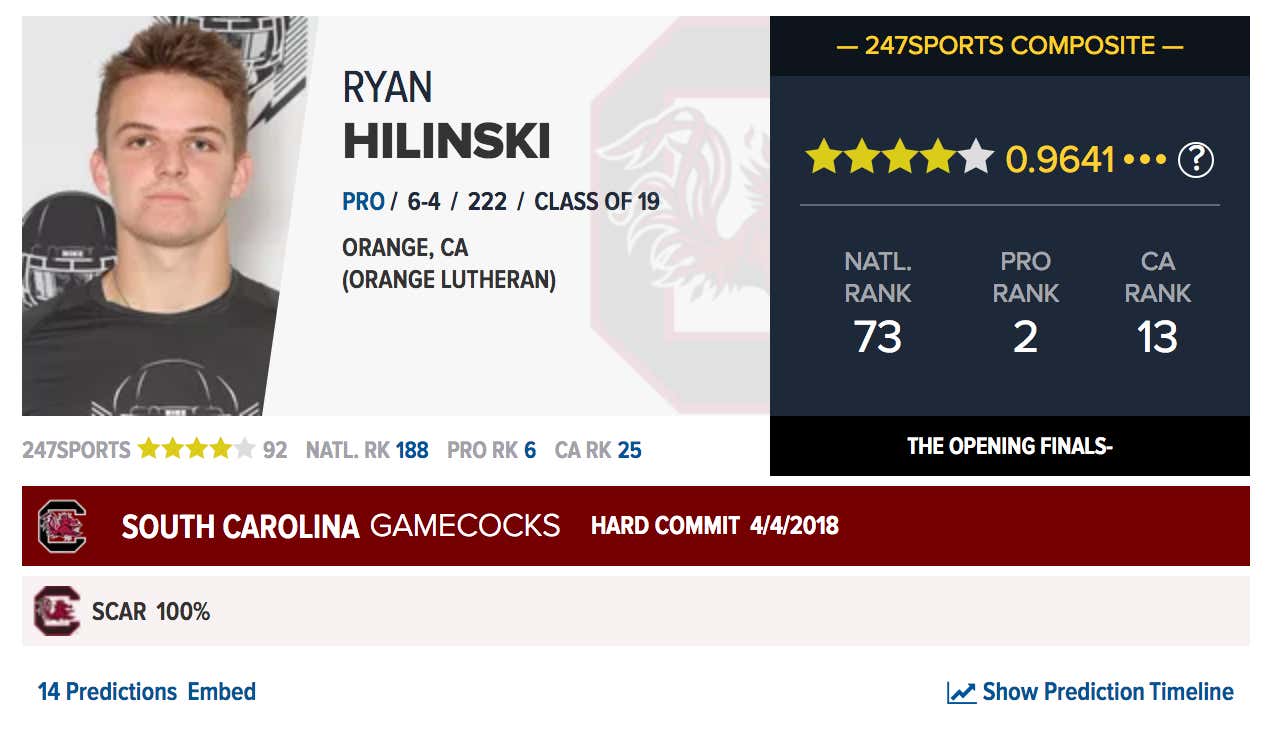 I can only imagine what life is like for the entire Hilinski family, but Ryan is the only currently active football player. He had to consider if he wanted to still play the sport that may have a part in his older brothers suicide.

Sports Illustrated-Ryan’s parents decided to inform his decision, rather than make it for him. If he were 10, Kym says, “he wouldn’t play football because it’s too scary for me.” But Ryan is almost 18. His parents and doctor-to-be brother all read research papers on traumatic brain injuries, searching for links between CTE and mental illness; they called experts, asked questions and presented Ryan with their findings. Mark told Ryan that he could stop football that day, that they would figure something else out. Or he could continue and they would never cease searching for the latest in helmet technology, the most protective equipment, the best recovery techniques. They would make an inherently unsafe game as safe as possible. “I just don’t give a f—,” Ryan told them. “I don’t care. I love this sport. This is not what hurt him. 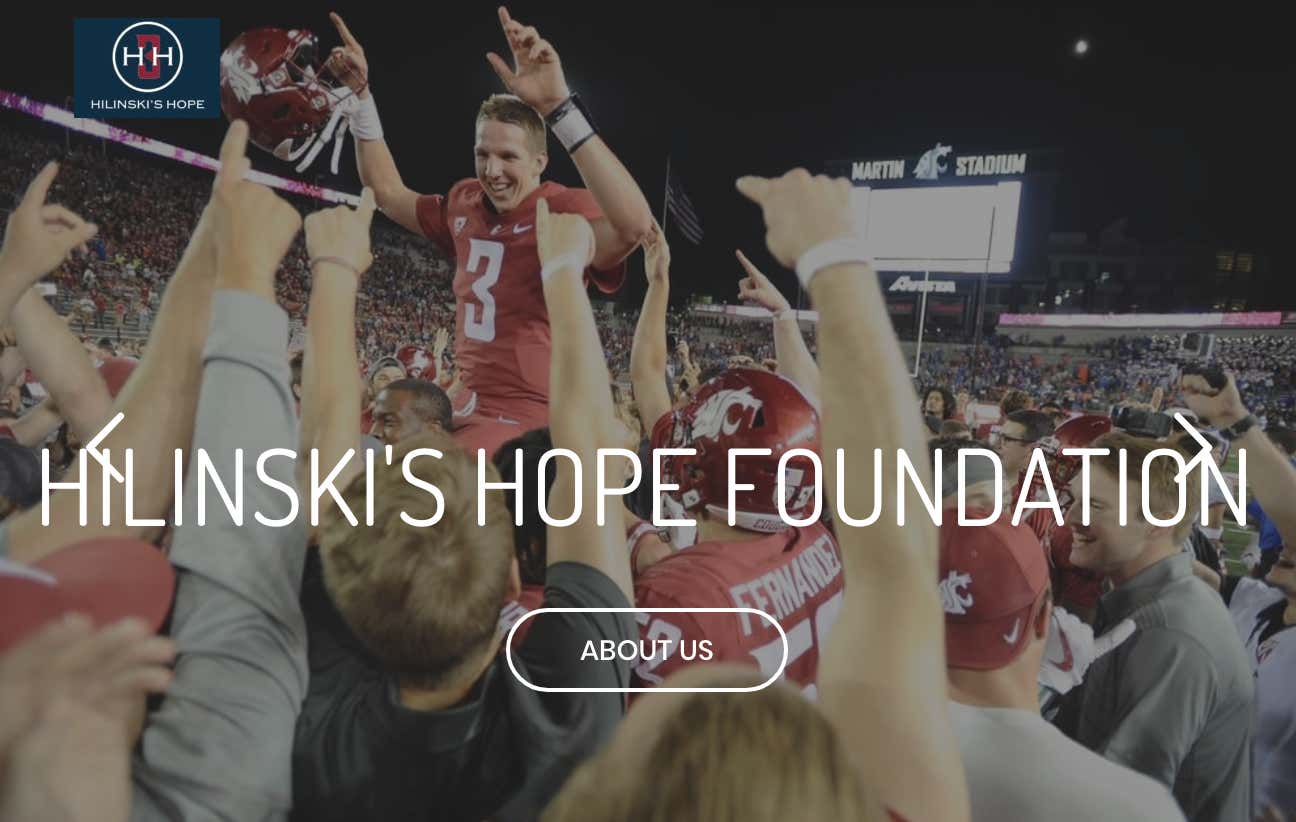 If you have the ability to donate, please do by going to this link. There are shirts and wristbands available as well.

If you are struggling or know someone that may need help, the national suicide hotline is open 24/7/365: 1-800-273-TALK, suicidepreventionlifeline.org. Hug someone you love today. RIP Tyler. 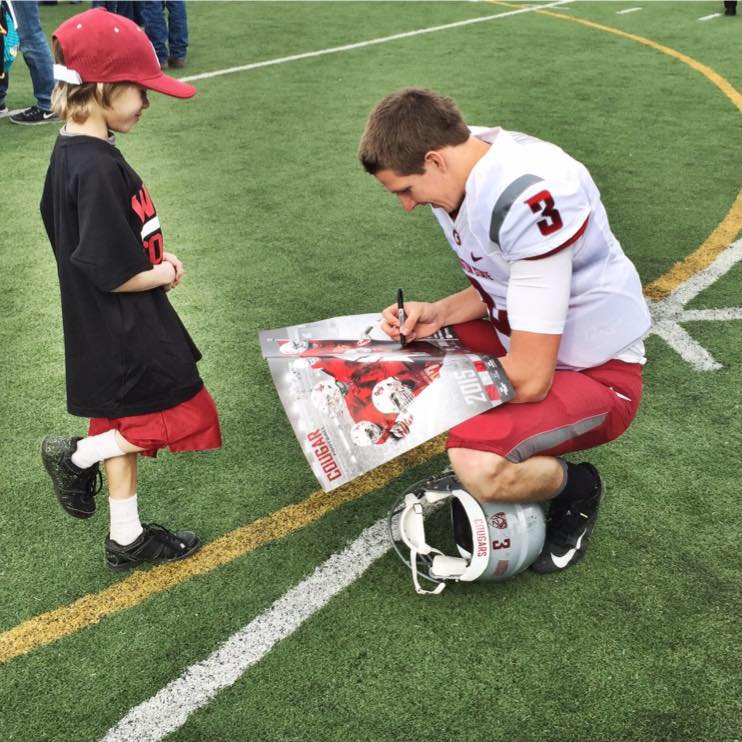