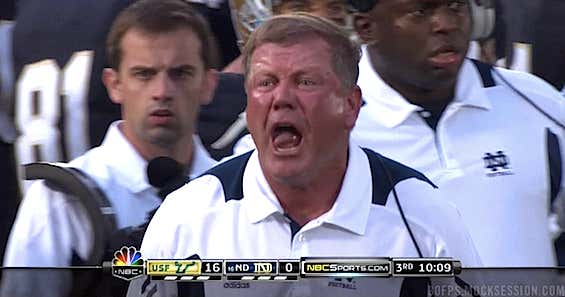 The funny thing about recruiting a top player that has multiple offers from across the country is you must do more than convince the player he will fit in well at your school. A great recruiter has to be as good at pitching his own school as pitching against other schools. When that happens, things get a bit ugly:

During this morning’s episode, Webb described a scenario, in which Notre Dame coaches told a prospect from abroad and his parents that they needed to worry about crime in Detroit if he goes to Michigan.

For reference of how far Detroit is from Ann Arbor:

No way a school with class and HONOR like Notre Dame would negatively recruit. They are CATHOLICS not CONVICTS. Fake news!!! Fake news!!!!! Also, Notre Dame, a school full of strictly smart people, would not check their facts when it comes to South Bend vs. Ann Arbor: 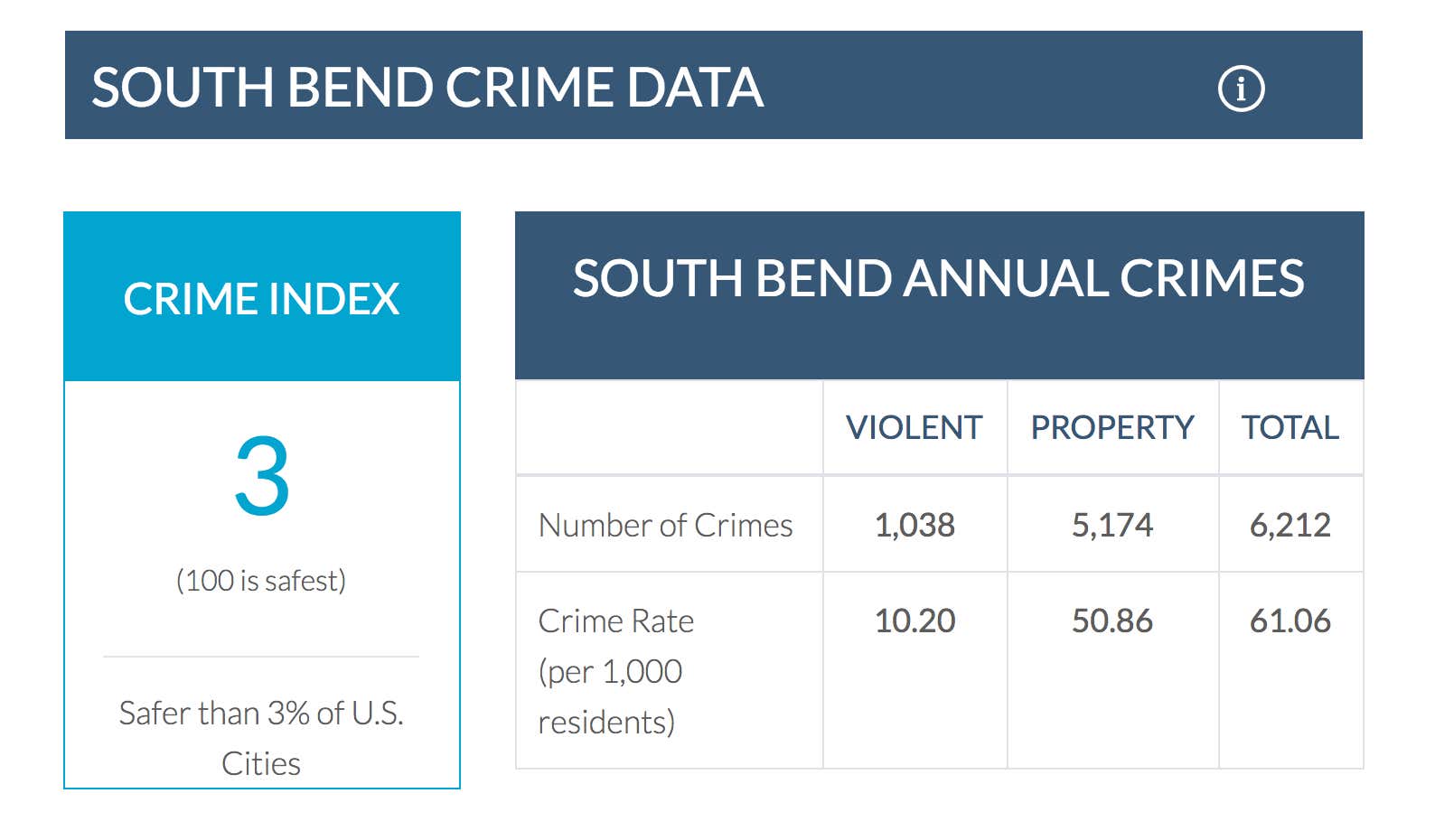 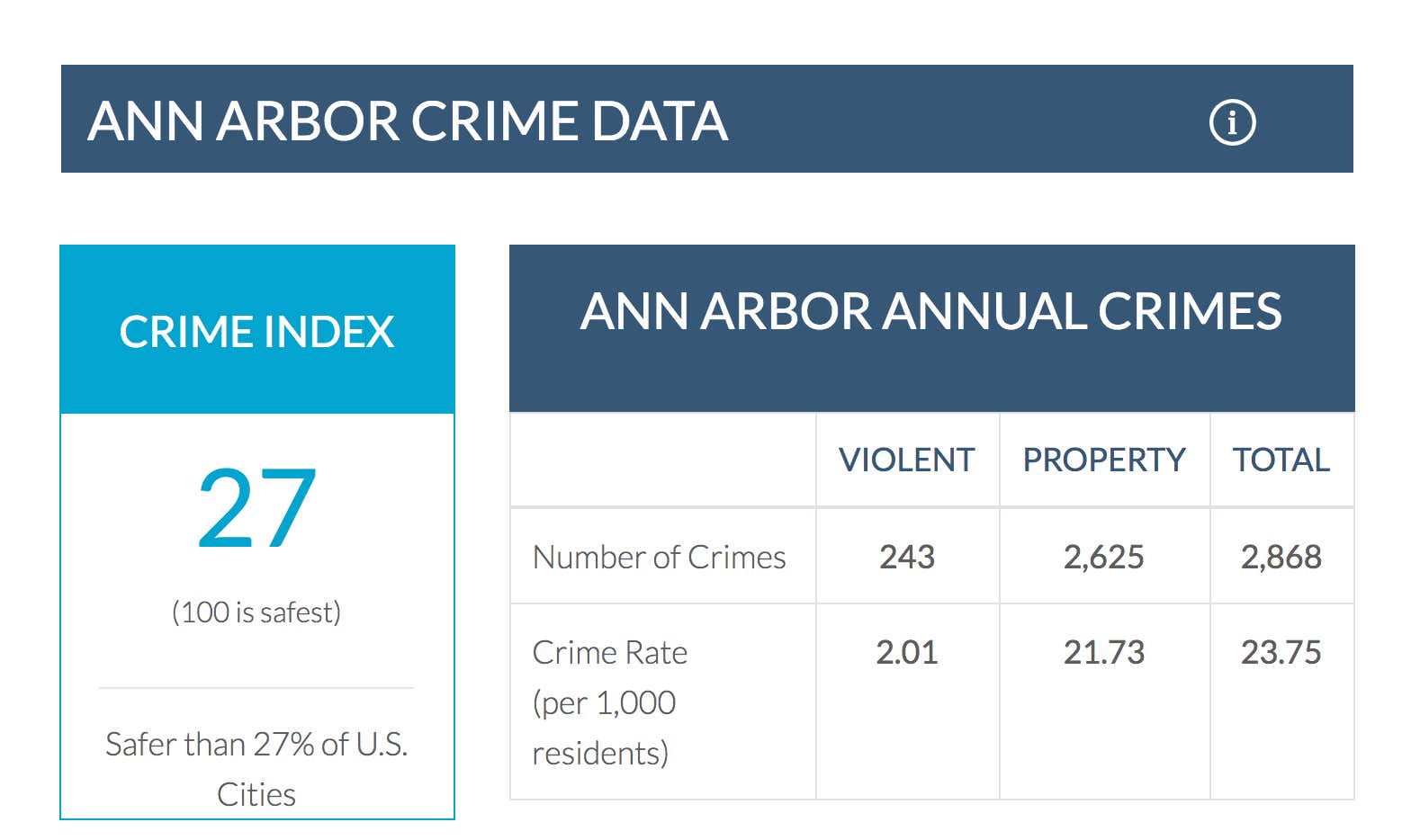 What’s crazy about Notre Dame’s negative recruiting pitch is Detroit is much closer in potential crimes to South Bend than it is to Ann Arbor:

Nobody tell Brian Kelly!!! Don’t want him to burst a blood vessel: 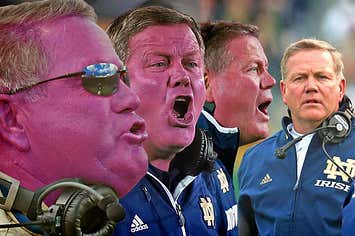 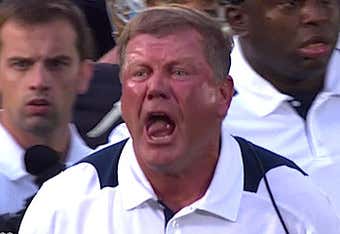 EDIT (9:45 PM) Headline change. Turns out saying Notre Dame is negatively recruiting against Notre Dame is pretty dumb. Arguably worse for not noticing for 8 hours. Bad job by me!