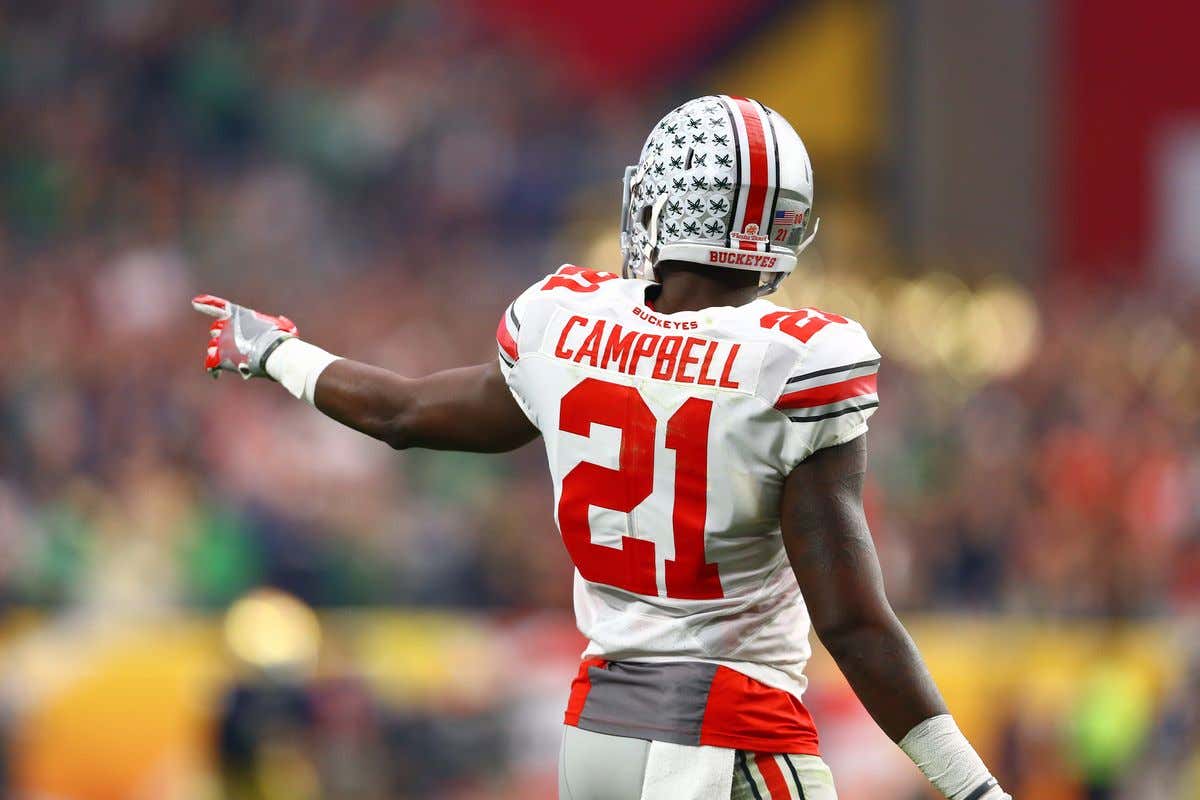 Back on June 11th, NFL.com released an “18 FASTEST players” in college football list. The list included the likes of Oklahoma’s Marquise “HOLLYWOOOOOD” Brown, Bryce Brown, Oregon’s Tony Brooks-James, and Ohio State’s Kendall Sheffield. However, the list didn’t include one Ohio State player, who felt VERY disrespected by it:

In response, Campbell participated in a video produced by the OSU program that showcases his speed. He ran a 40-yard dash, and the handheld stopwatch read 4.26 seconds.

“The video Ohio State put out took some thought,” Campbell said. “I wasn’t sure if I wanted to do it or not at first. But I was offended. I was definitely offended.”

To take his pettiness to another level, Parris decided to hit the field and prove all the haters, of which there are many, wrong: 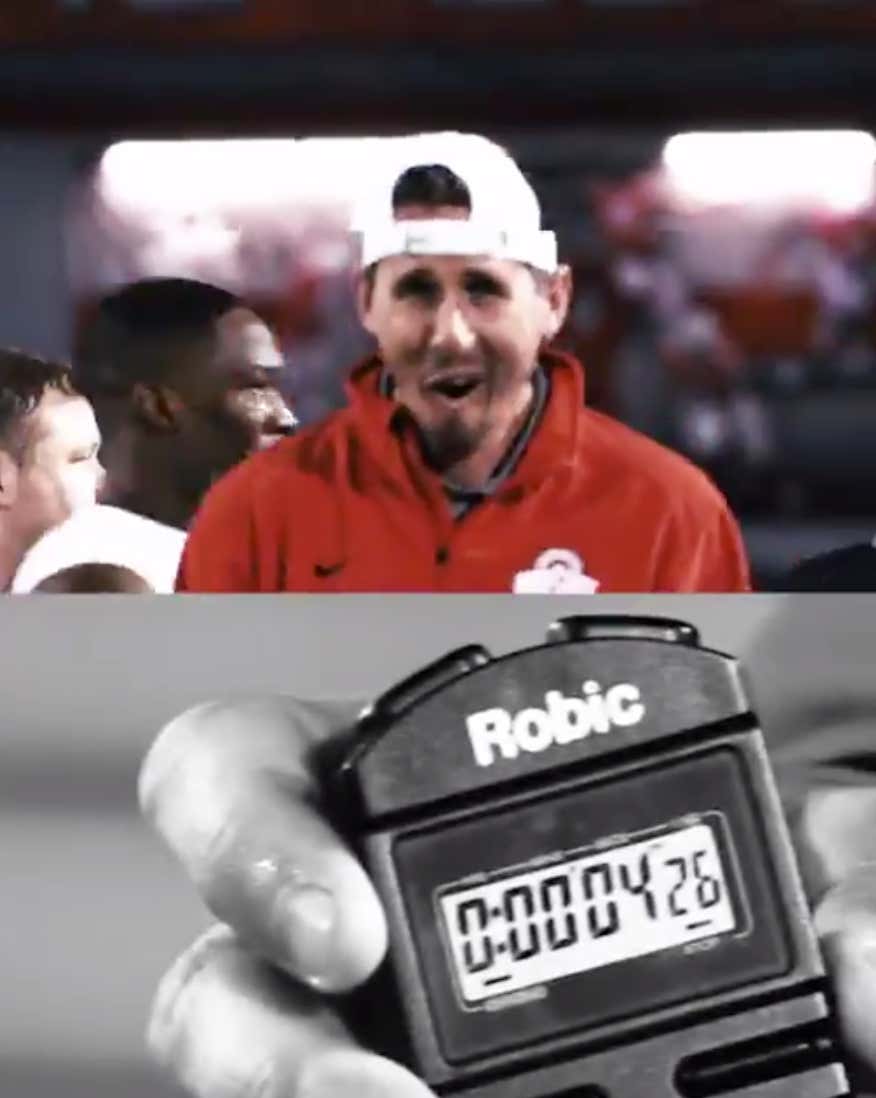 Parris Campbell: FAST. It is fair to mention that this wasn’t a laser timed 40, but done by hand. Not that reliable. Who cares, though? He’s faster than all of us.

I love this move by Parris and Ohio State. Programs deal with 18-23 year-olds on a daily basis. Often times, they expect them to be robots. I don’t think I’m breaking any news here, but 18-23-year-olds aren’t robots. Allow them to have a little fun, show their personality and make some #CONTENT out of it. Hell, you are making millions off of them anyways. It’s a win-win for everyone.