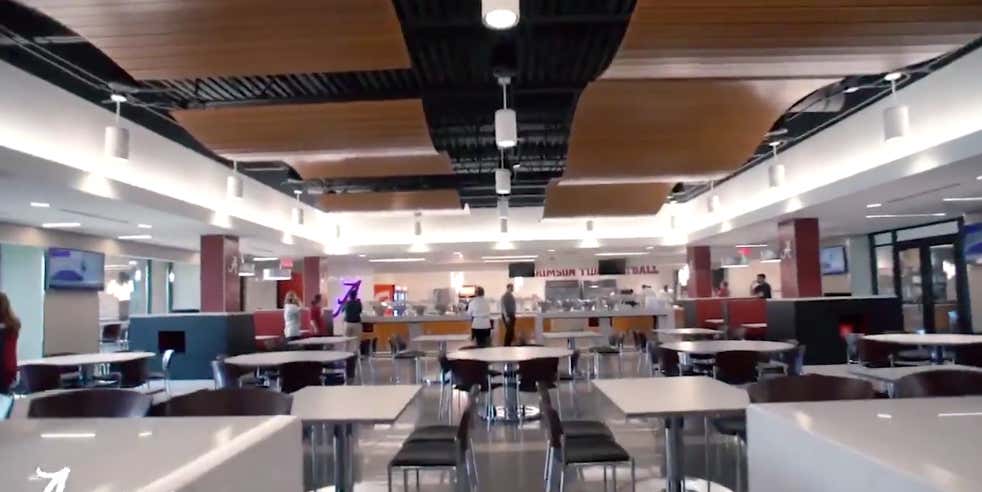 Nick Saban has the college football world by the balls. 6 national championships, top recruiting classes year after year, and the king of an entire state. Saban may turn 67 in October, but he isn’t taking his foot off the pedal. His ambitions for Alabama are simple: world domination. His latest move towards completing that realistic dream is by building a nutrition center that is 10x nicer than most football facilities:

This is just……I’m in shock. 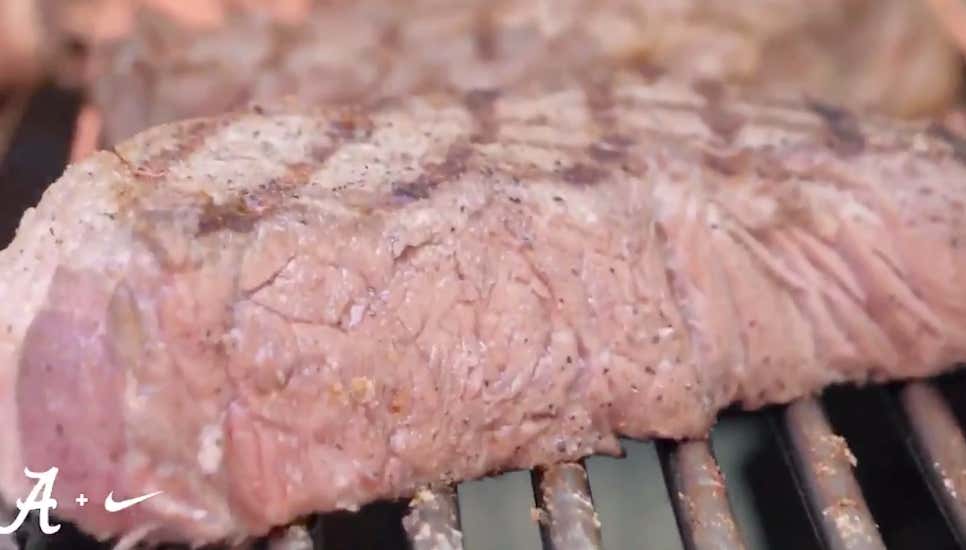 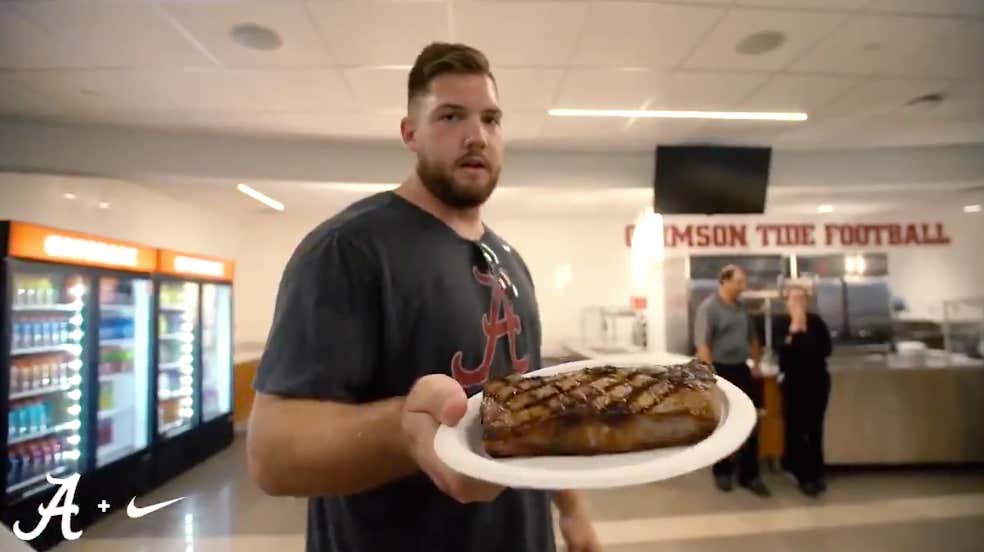 I want to make this clear: this is just a facility for NUTRITION. The weight room isn’t in here. Neither is the waterfall. Some would say that Alabama has too much money and doesn’t know what to do with it.

The facilities Alabama have are just unequaled. If you are a recruit, why go anywhere else? You have the best facilities, coaches, play on national TV every week, and the chance to win multiple national championships.

I get why players leave early. Go get that money, young fella. But if you are a mid-4th round pick after your Junior year, why leave paradise?!?! Why go and be a special teams player when you can be the king of a campus and eat perfectly cooked steaks every day?!

You get the best of the best when you are at Alabama, but this video should serve as a reminder to the crowd that believes college football players are completely taken advantage of by top programs. These athletes are treated very well. Given top-quality trainers, doctors, nutritionists, coaches, tutors, all under roofs of state of the art facilities. That’s not even including the free education. Does that offset the millions they make for schools and television networks? That’s a discussion for another time. All that we know for sure is Alabama players are living like kings. 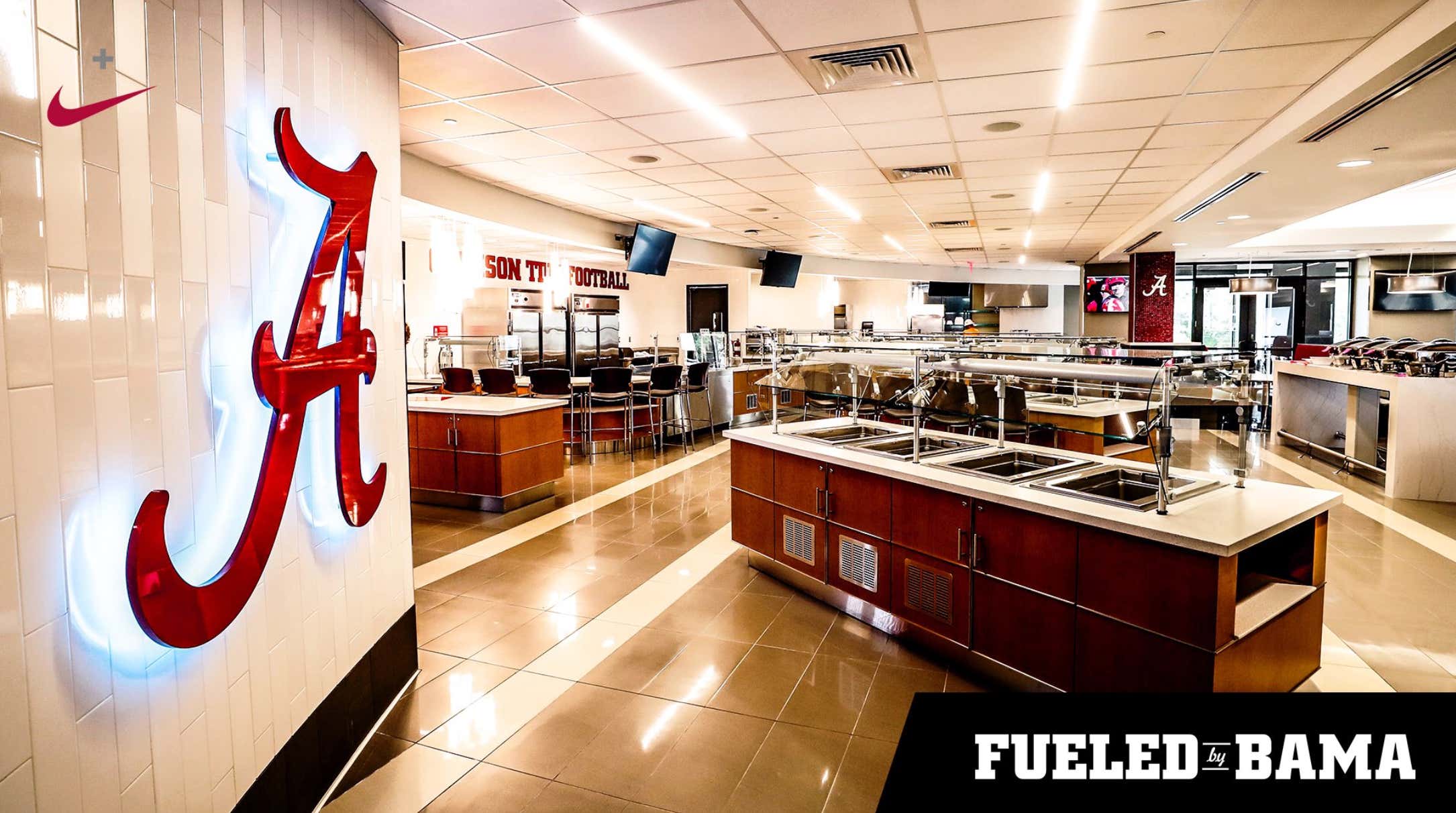 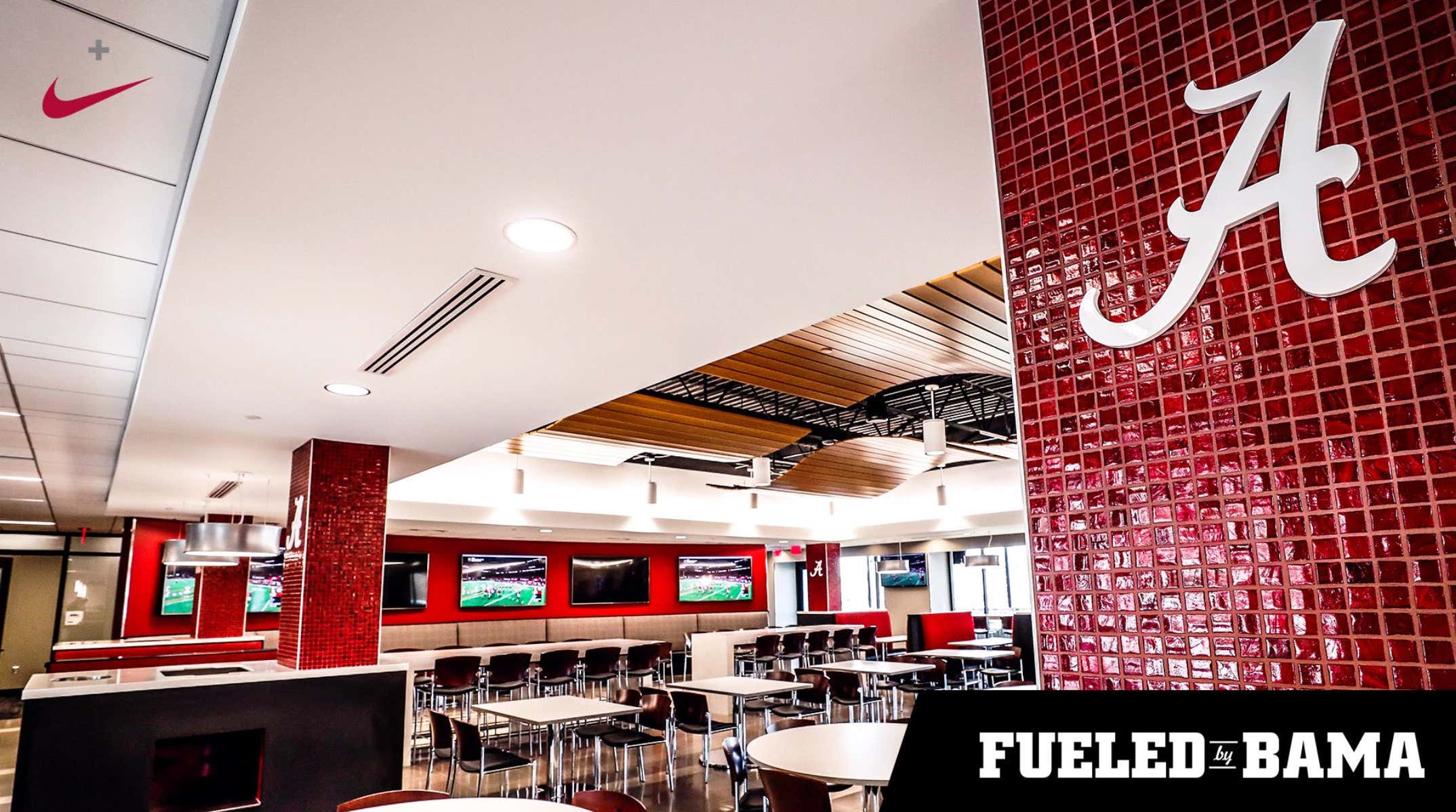 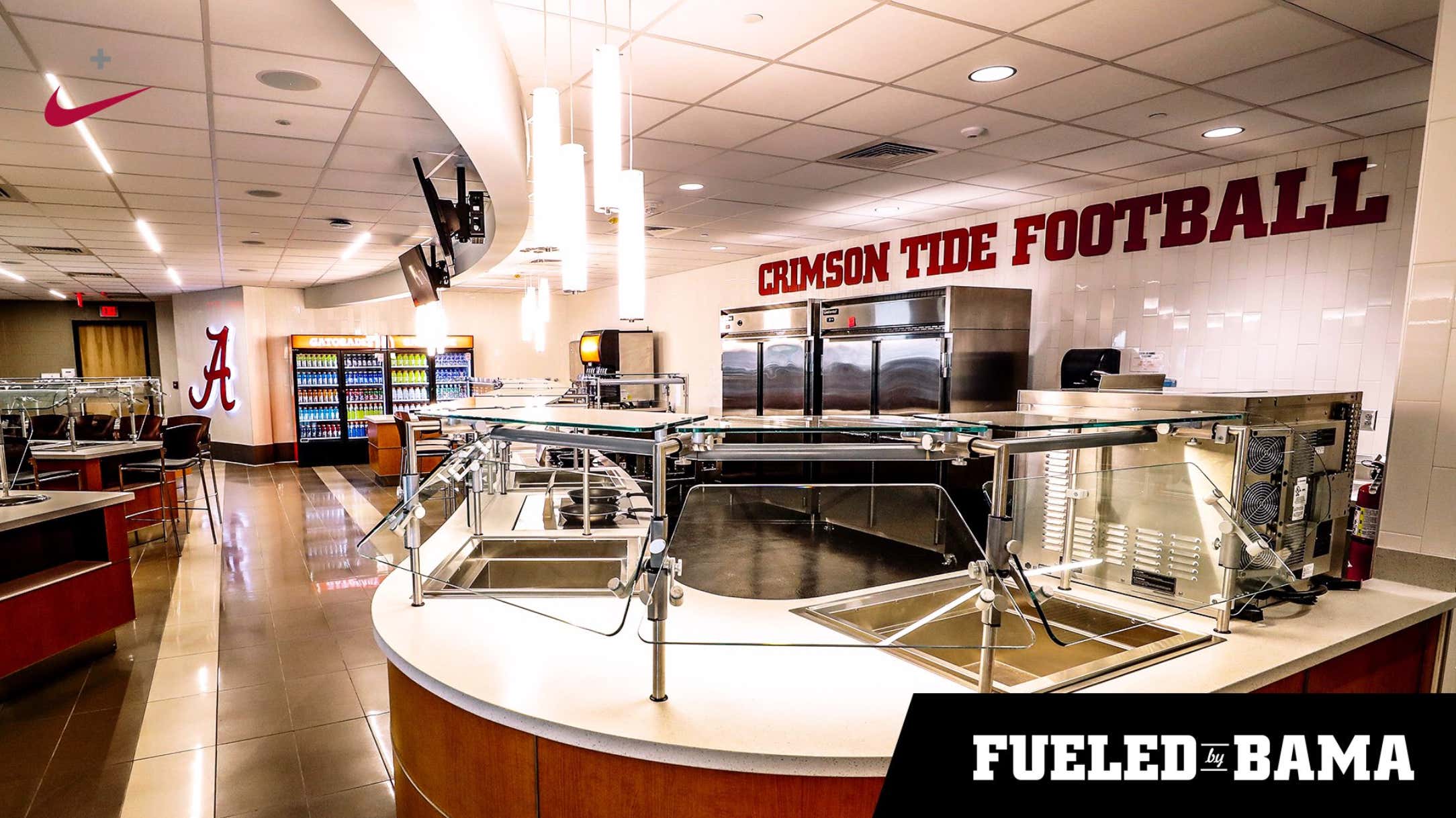 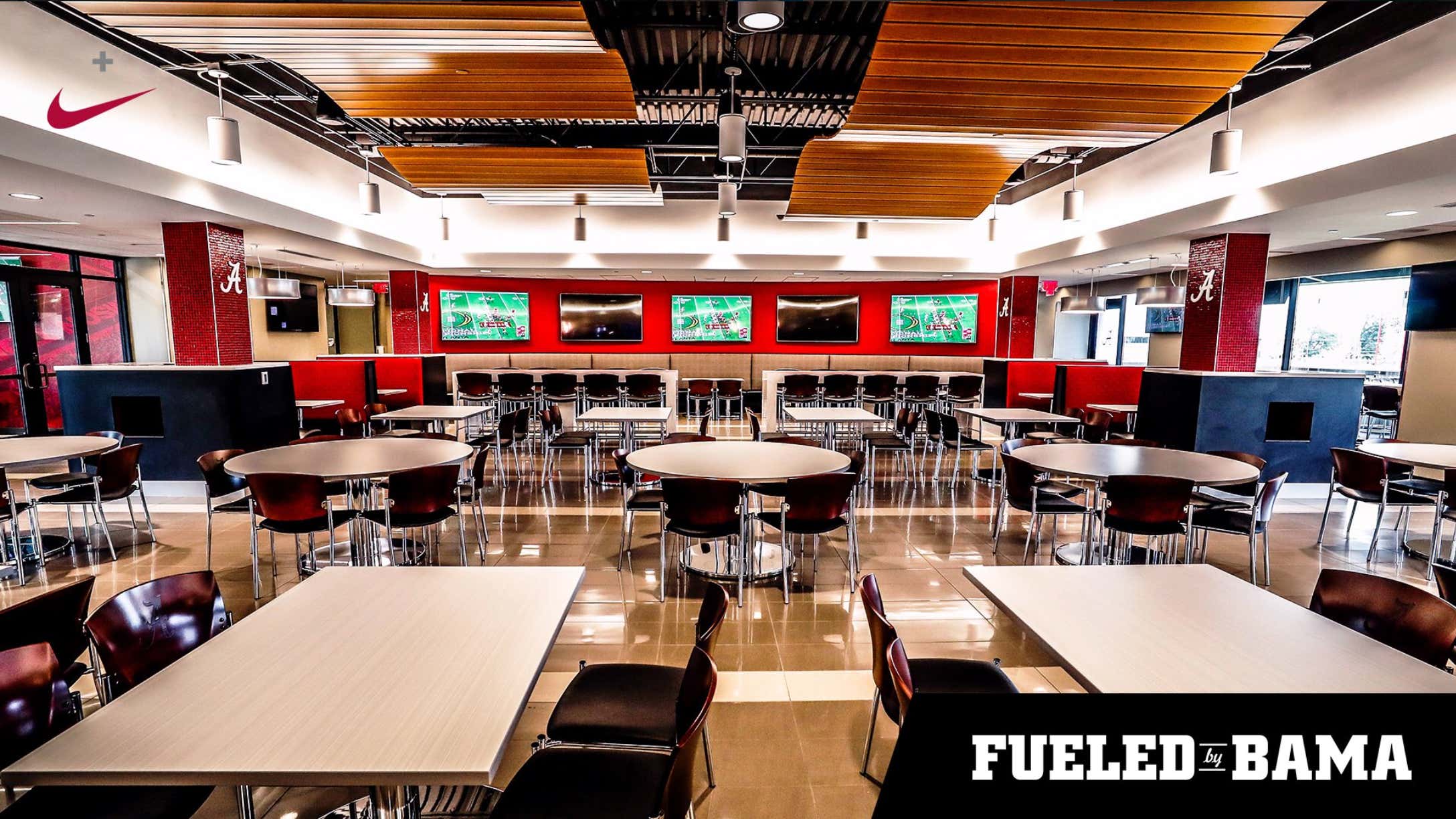 P.s. Still not enough money to pay the players?