Time to put on my turnover chain and give some red-hot college basketball takes: 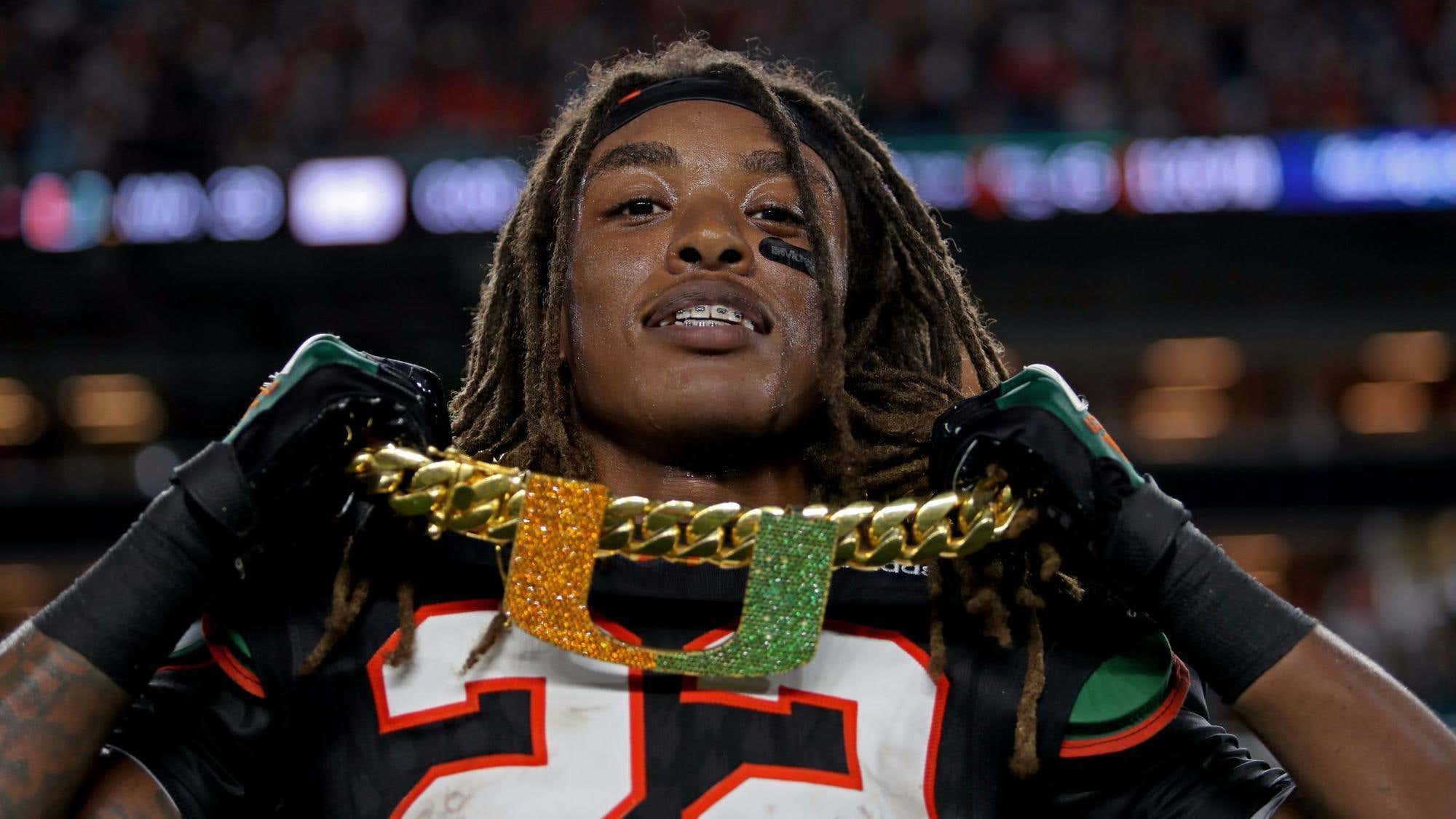 It’s somewhat crazy to think, but there will be real college basketball games on our televisions in less than 3 months. Sure the games will be on an aircraft/high school gyms with a total of 107 points scored, but it’s still boring basketball and that’s all that matters. So with that approaching I figure let’s start looking at who are the teams that we can expect to contend.

Obvious Contenders Who Will Fade Out In March: Kentucky, Virginia, Michigan State, Syracuse

Another year, another class of 5 stars that won’t deliver for Kentucky. Overrated Jim Boeheim is on the 8th year of his 10-year retirement tour, so expect him and his oversized sports coat to make a classic March Syracuse run: get hot in February, make a few upsets, and lose in the Elite Eight.

Nevada returns those two twins who were good in the tournament last year. They should be good. At least that’s what the article I found off Google is saying.

Cincinnati with yet another disappointing end to the season. Before I go, because it’s not the one month of the year where America cares about college basketball, I do want to say Mick Cronin is the son of the devil. 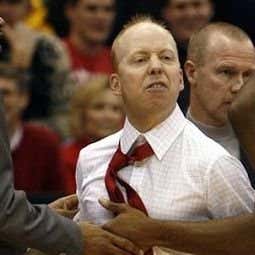 I will be back soon with a preview of the Atlantic Sun tournament. Better watch out for those Florida A&M Tech In Mobile Firebirds. Never know what they’ll do.