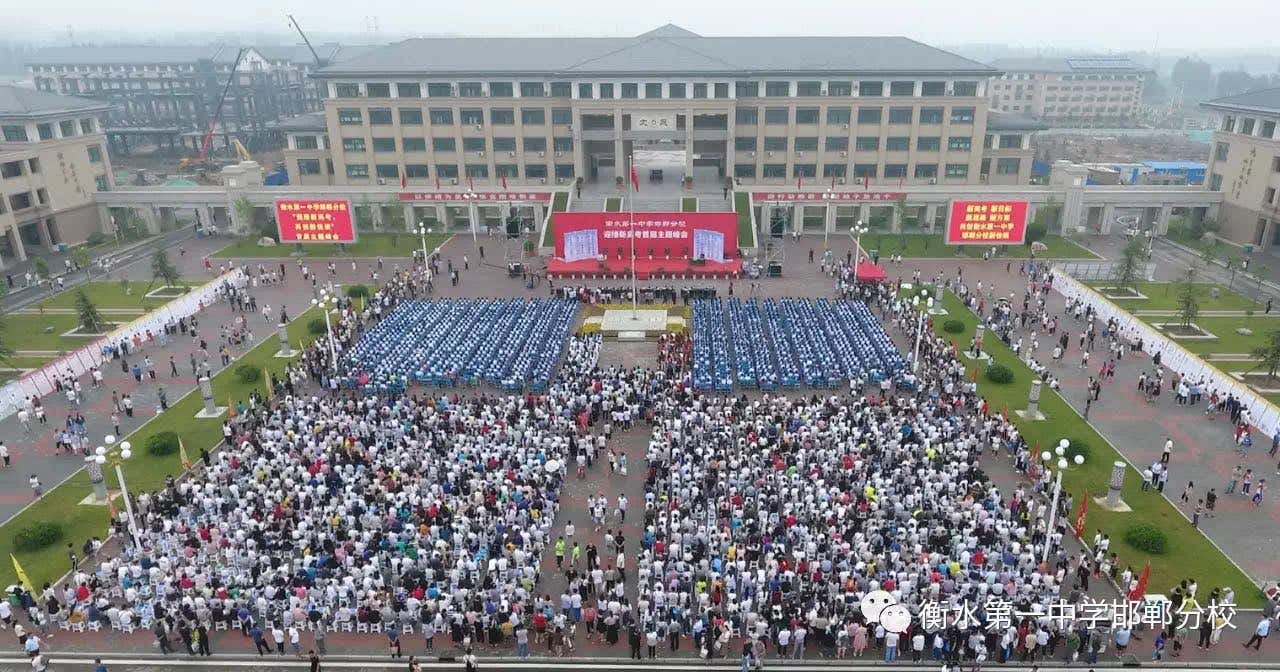 Asia dominates the world of education. Countries like China, South Korea, and Japan have been leading the pack for years now and the question of “how do they do it?” typically arises. The answer? For reasons like this:

SCMP-A Chinese high school that has already become controversial for its use of military discipline to get the best out of its pupils has decided to go one step further by stationing two tanks outside the entrance to motivate them in their studies. 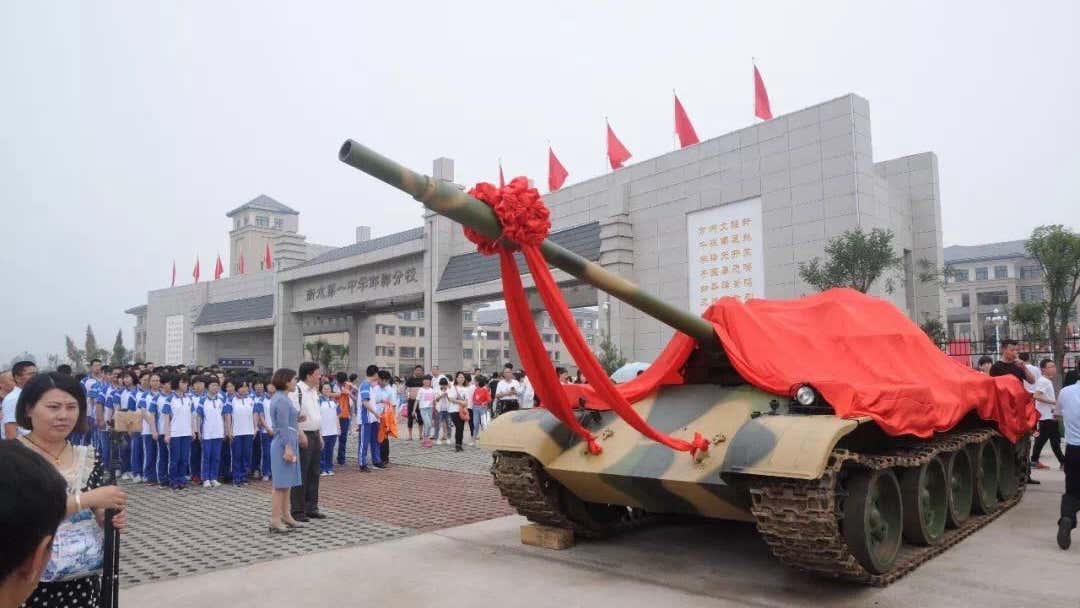 An unnamed staff member said that the tanks were intended to encourage staff and students to fight for a better future.

“[We] hope that each student and teacher will carry forward the spirit of fearlessness towards any difficulties and of making sacrifices, and fight bravely … never taking a break in studying, in fighting and in contributing,” the person said.

So, basically, the secret to being on top of those world education lists, that your annoying Aunt posts on Facebook to show “how far America is behind the rest of the world!”, is preaching a combination of communism and abuse:

Media reports have claimed that pupils are made to study for more than 15 hours a day and are only given 15-minute meal breaks. They are also monitored by high-definition surveillance cameras in the classroom and banned from close contact with members of the opposite sex.

As I read more about this school, I think I’m more than ready to say that I am fine with my pedestrian GPA. Sure, I guess I could’ve been made into some education MACHINE at a school where I studied 15 hours a day, but is it truly worth it? Nahhhhh.

CGTN-According to the school president, the two tanks, a Type 69 and a Type 62, have both been deployed in real battles in the past and are combat proven.

The school took away the engine and weapon systems and redecorated the exterior, painting two serial numbers 985 and 211 on each tank. The serial numbers represent the country’s flagship education plans for leading universities.

Well, thank god they took out the engine and weapon system. Wouldn’t want one of the students fresh off a 37-hour study binge to hop in the driver’s seat and start firing.

Is this concerning for us Americans? Well, yeah, you could say that. China is over here creating damn machines that will eventually take over the world, while our younger generation has the likes of Little Tay and Danielle Bregoli. Our high schoolers want to be Instagram stars, while China isn’t even letting their college students kiss each other on campus: 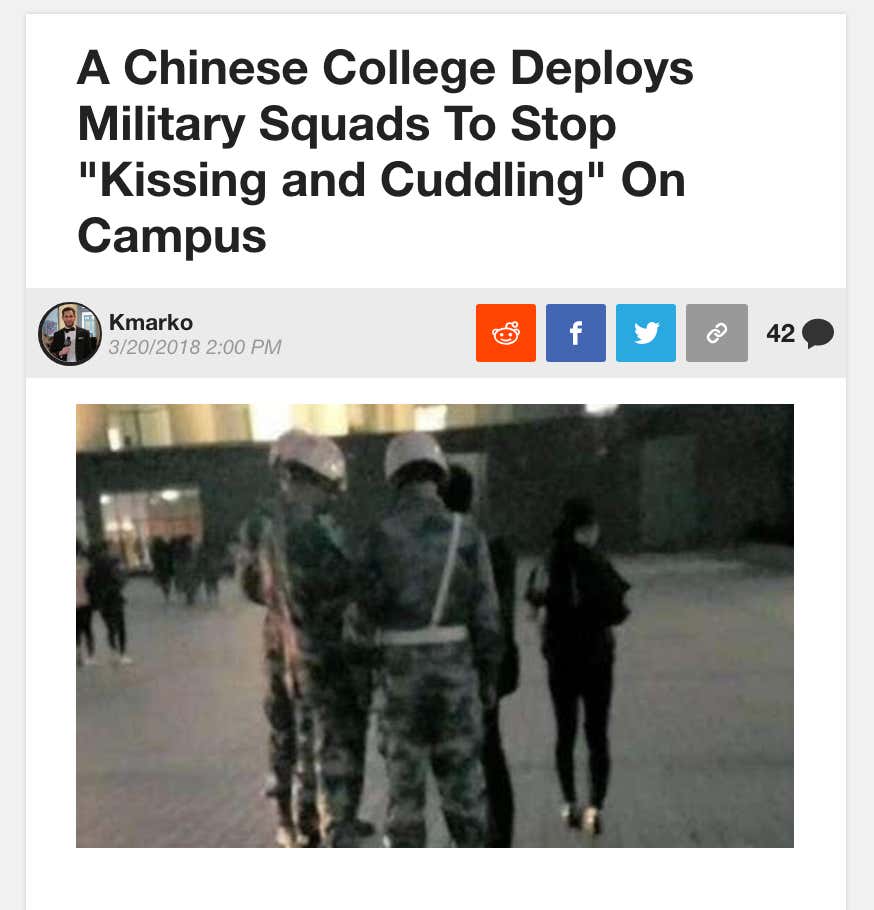 P.s. I’m surprised a #FootballGuy hasn’t parked a tank outside his team’s facility.