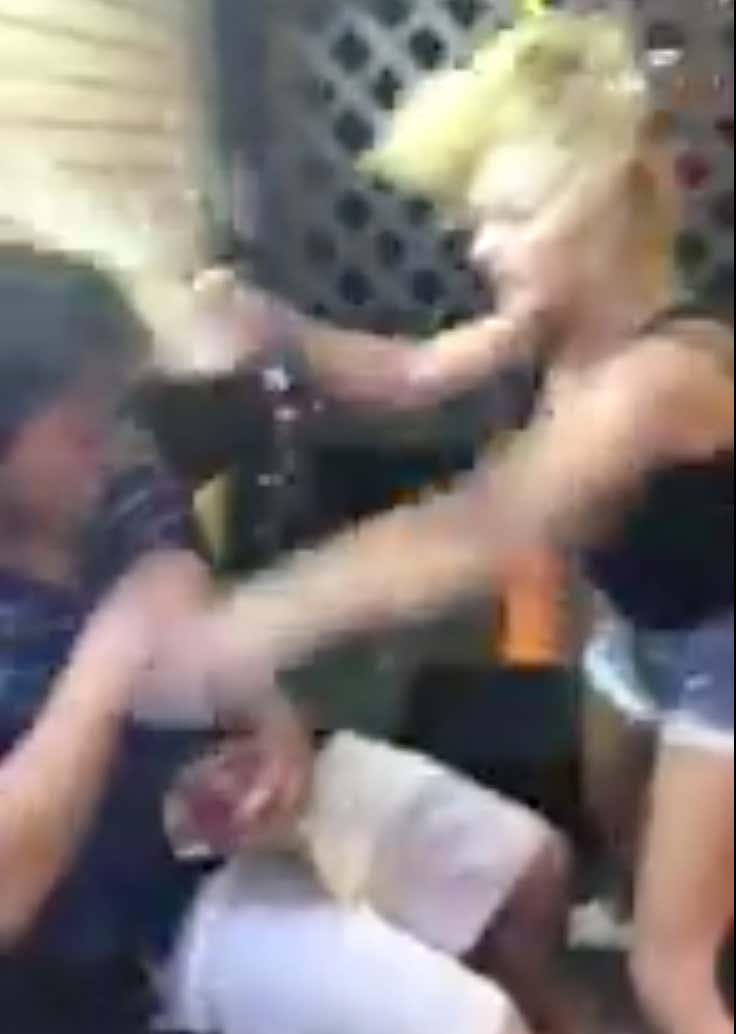 It was a hell of a Twitter weekend with NBA and NHL free agency, but the best video of the weekend comes from this absolutely PSYCHO girl:

I’m not sure the location of the said event, but this video won the weekend for me. I think I’ve watched it upwards of 100 times since Saturday. Just so many great moments. From her taking off her earrings and giving them to her friend…. 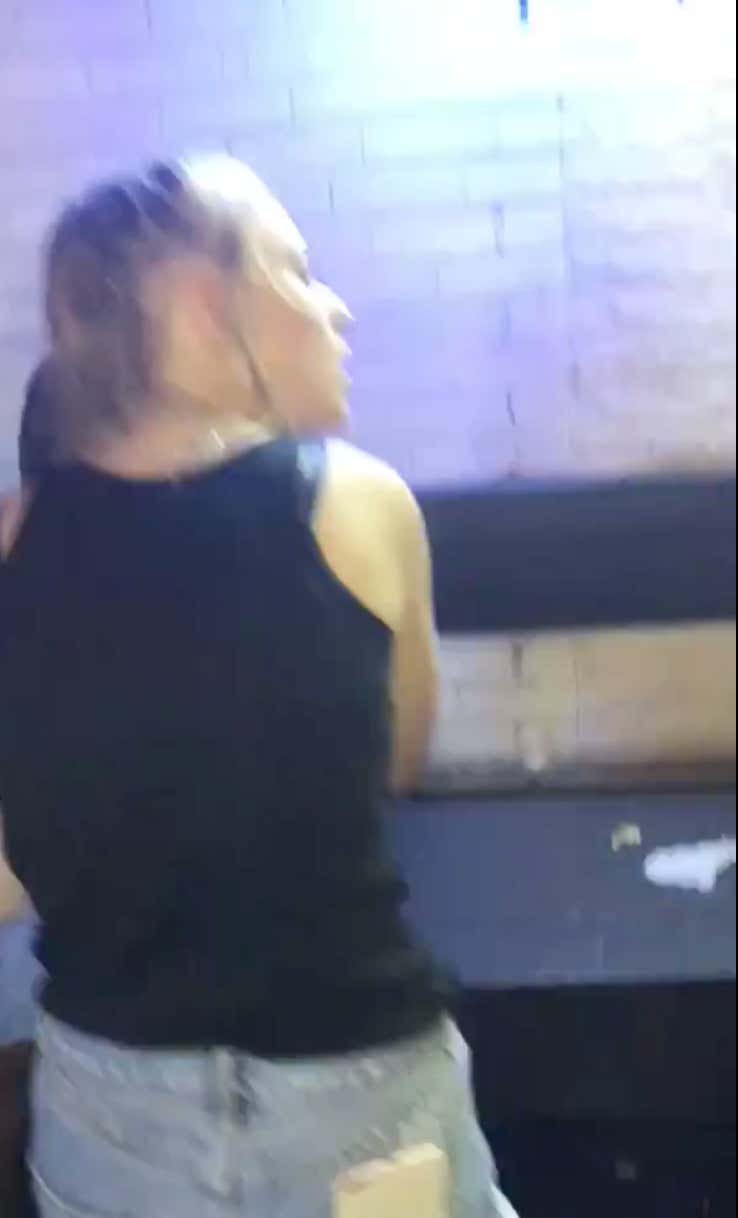 ….to the final punch, this video had A LOT to dissect.

Who would’ve thought this guy saying “you are the most repulsive girl” would cause a COMPLETE emotional breakdown?! A drink thrown in his face? Sure, that makes sense, but just throwing right hook after left hook to the dome?

My favorite part of the video had to be the fact this guy had a full drink when the first punch was thrown and had a full drink after the last punch was thrown. Ball security is job security. Talk about securing the catch through the ground and being calm under pressure. I highly suggest going back to watch the video again and just watching the drink the entire time.

I hate to be “that guy” but pretty fucked up that there was a group of people just watching this guy defenselessly take punches. What did they want him to do? Punch back? We all know how that would end.

Ironic of me to say put down the phone and go hold back the girl because I’m blogging about the video, but this is the “WORLD STAR” culture at it’s lowest point. This is my generation, so I guess I have to take blame.