Remember this glorious moment from Butch Jones on November 21st, 2016?!

And just like that, an all-time college football meme was born. 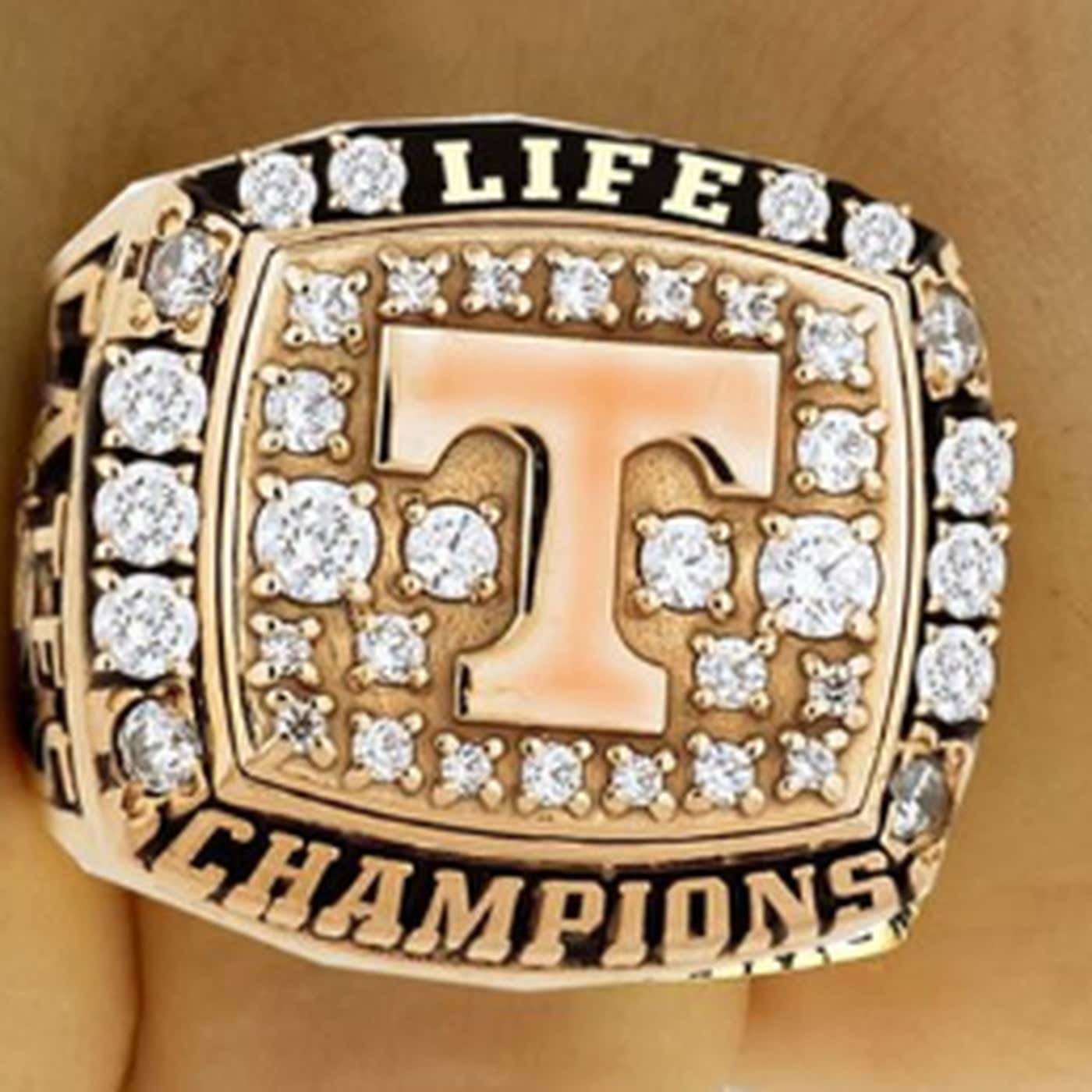 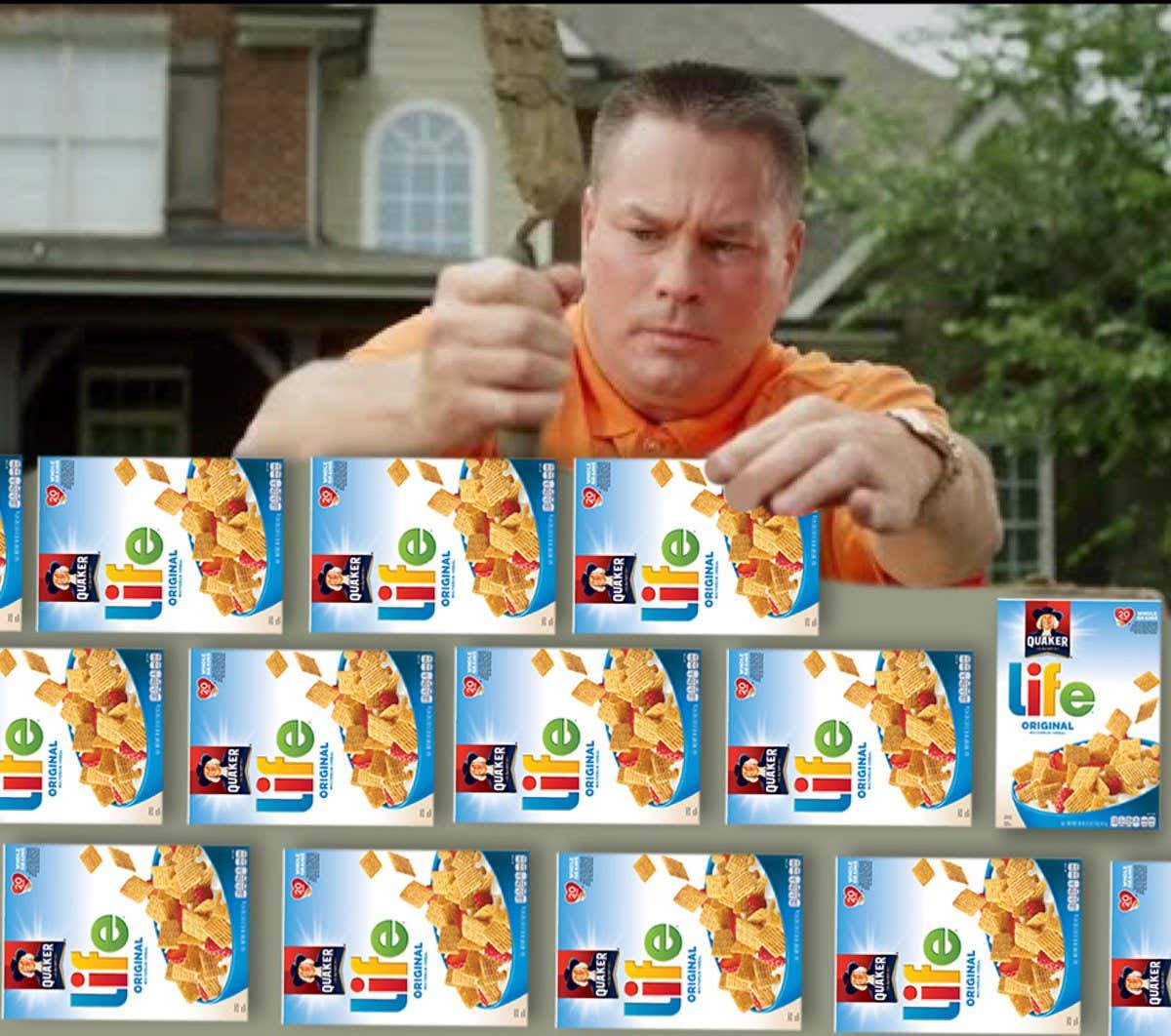 The 2016 Tennessee Volunteers will, forever, be champions of life. That includes Alvin Kamara and Jalen Reeves-Maybin:

(The last two tweets make no sense to me. Going to need a Rap Genius translation on that)

I think this is a good time to remind everyone how bad of a talent evaluator Butch Jones was. In 2007, Butch Jones was the head coach of Central Michigan and moved a defensive lineman by the name of JJ Watt to tight end. That guy went on to transfer to Wisconsin, become a first-team All-American, and a 3x defensive player of the year in the NFL.

I understand there are a few misses when it comes to evaluating talent, but having those two on your hands is an accomplishment that should be celebrated with a demotion from SEC head coach to intern: