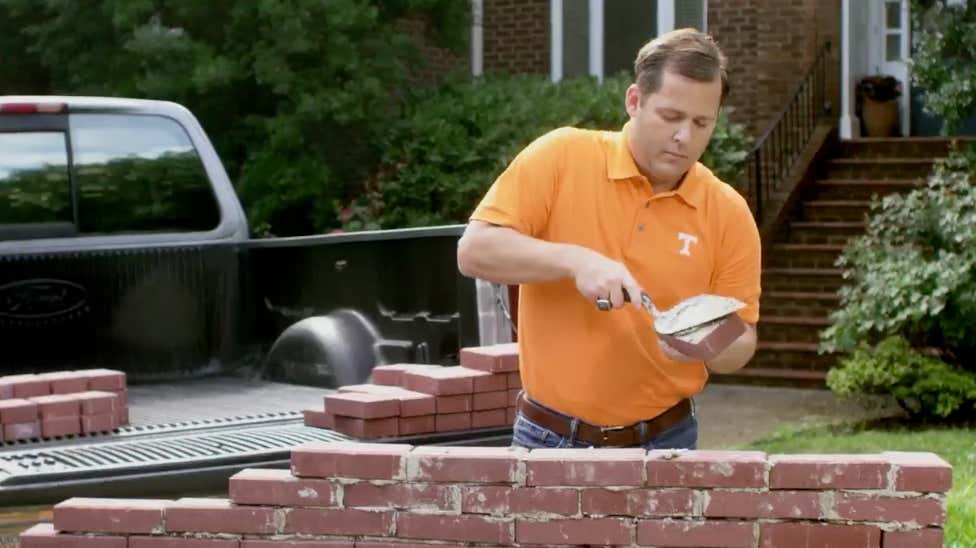 I’m not the biggest politics guy, but I don’t mind when a presidential/midterm election year comes around. Most of my television is consumed watching sports, so that’s when I see political ads. The off chance that the politicians get creative and include a college football reference in their ads keeps me entertained.

Obviously, it’s kind of hard to separate politics from a political ad, but let’s do that to show how perfect this commercial is from the perspective of making fun of Butch Jones. Honestly, it shouldn’t hard to make fun of Intern Butch. Left or Right, we all like making fun of Buzz from Home Alone’s look alike.

The beginning is a sort of double entendre. He is building a wall because he is “pro-trump,” but this is also in reference to Butch Jones infamous “brick by brick” commercial:

Every word from the first 10 seconds are the same if you compare the two commercials. 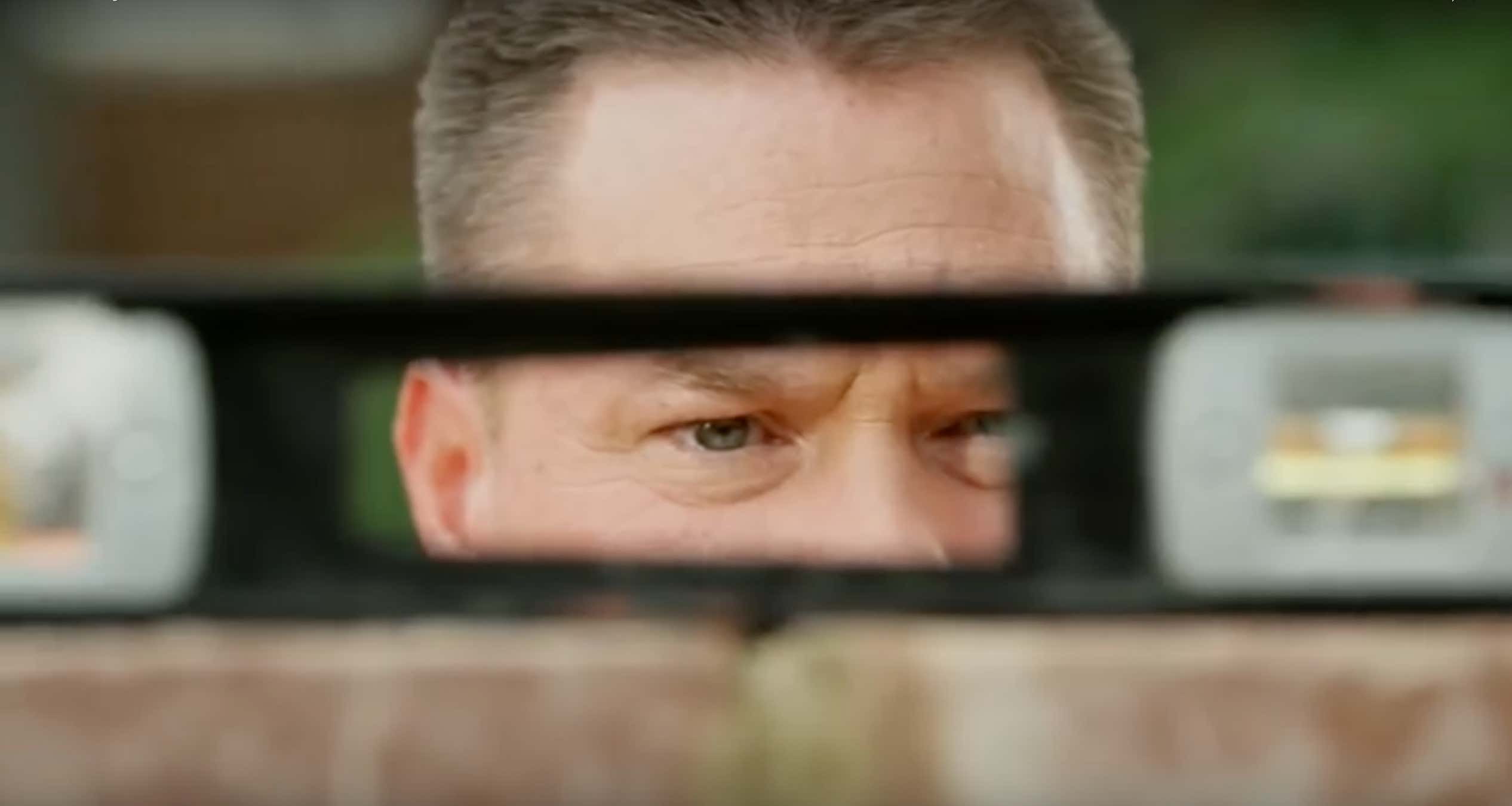 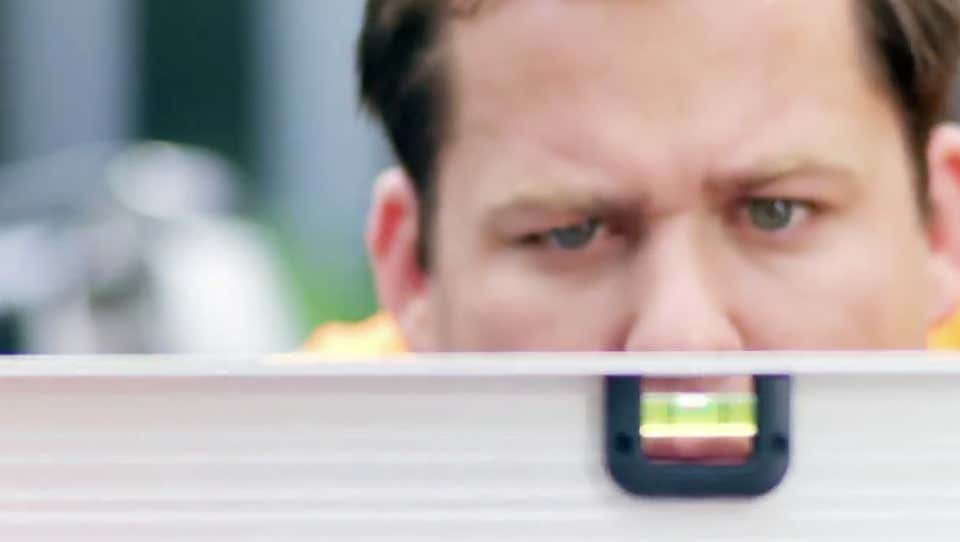 Now that’s how you run a commercial that gets the people talking. We haven’t even mentioned the punch line of “I approve this message, because unlike Butch Jones, when I say I’m going to do something, I actually mean it!” (lol a politician saying he won’t lie to you) Even a die hard liberal in Tennessee could look at this commercial, say I hate your politics, but I can agree with you on one thing: fuck Butch Jones.

In a perfect world, politics wouldn’t be involved in college football, but we don’t live in a perfect world. As I watch the World Cup, I realize how much I enjoy the intersection of politics and sports. College football will never get to the levels of the World Cup when it comes to politics, but I don’t mind when there is a bit of an intersection. It makes the sport that much more juicy and I love when it gets juicy.

P.s. Butch Jones truly does look like Buzz from Home Alone all grown up: 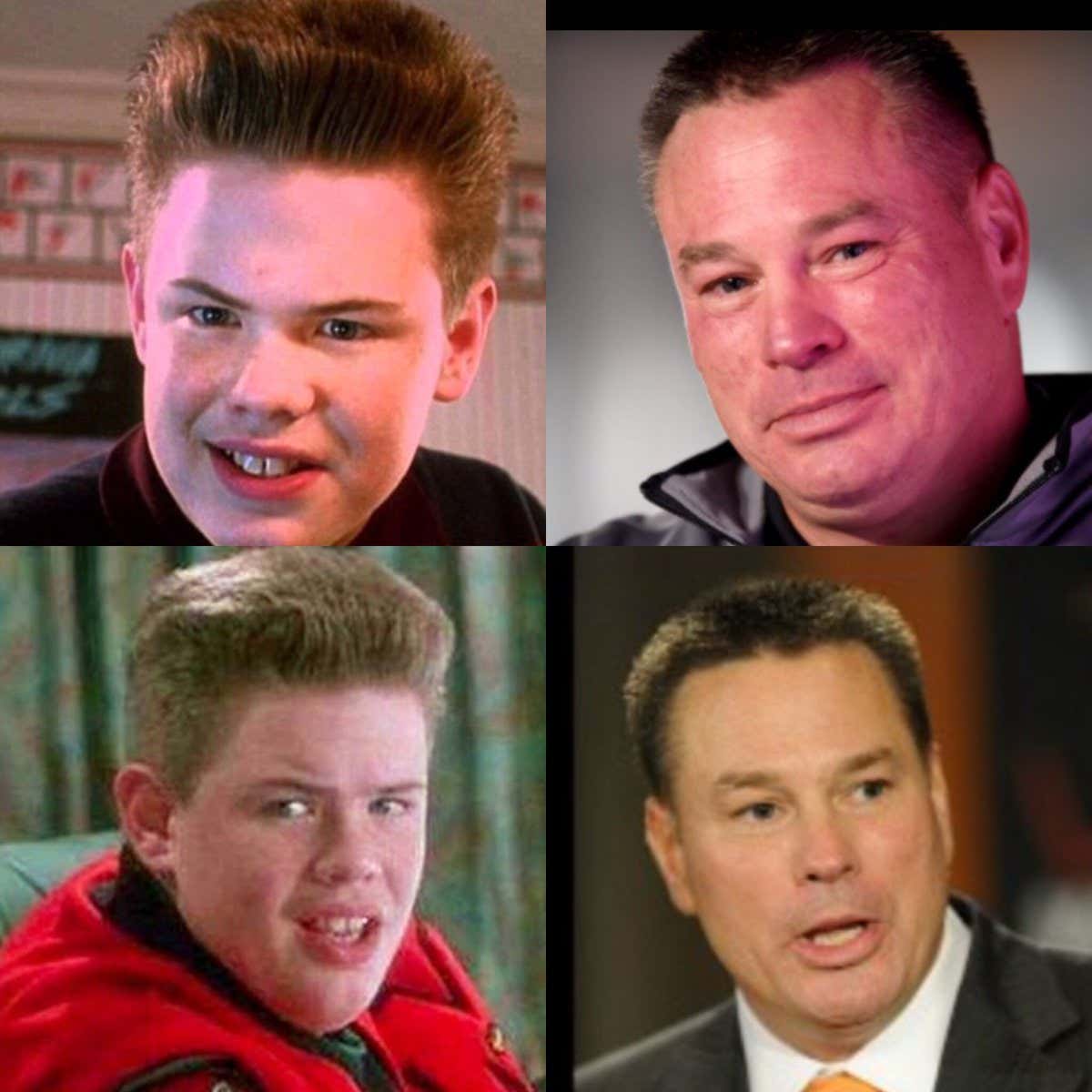