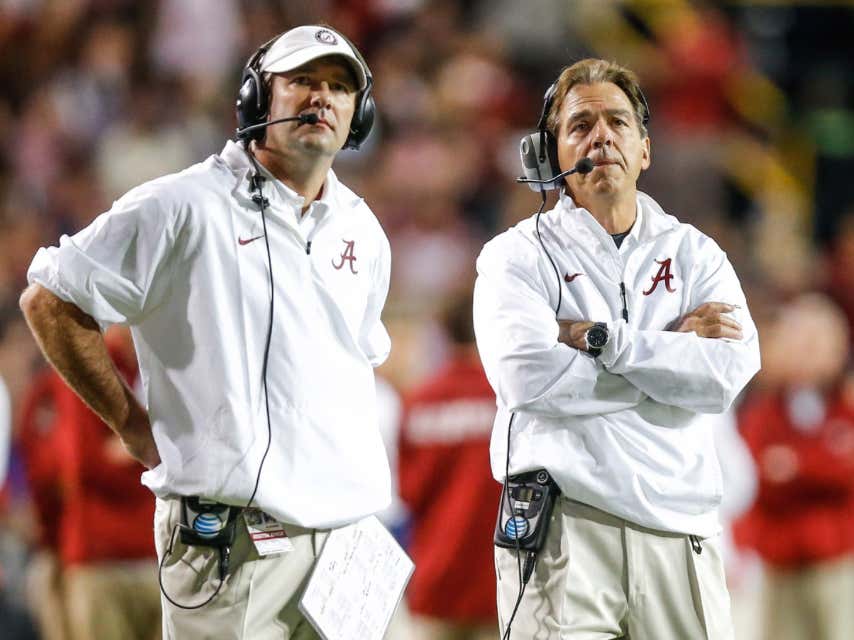 It’s been an unexpected week for Georgia football.

It all started when news came out that Jake Fromm broke his non-throwing hand:

Nothing more Georgia than breaking your hand on a lake in a “freak” accident. That’s southern as hell.

Fromm has had a history of sustaining injuries while fishing:

Reports are that Fromm won’t miss any summer workouts.

After breaking his hand, Fromm’s 4th of July week got worse:

There was MORE bad news for Georgia:

Folks, what the hell is going on here? All signs point to ONE man: 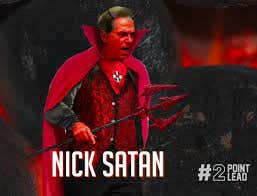 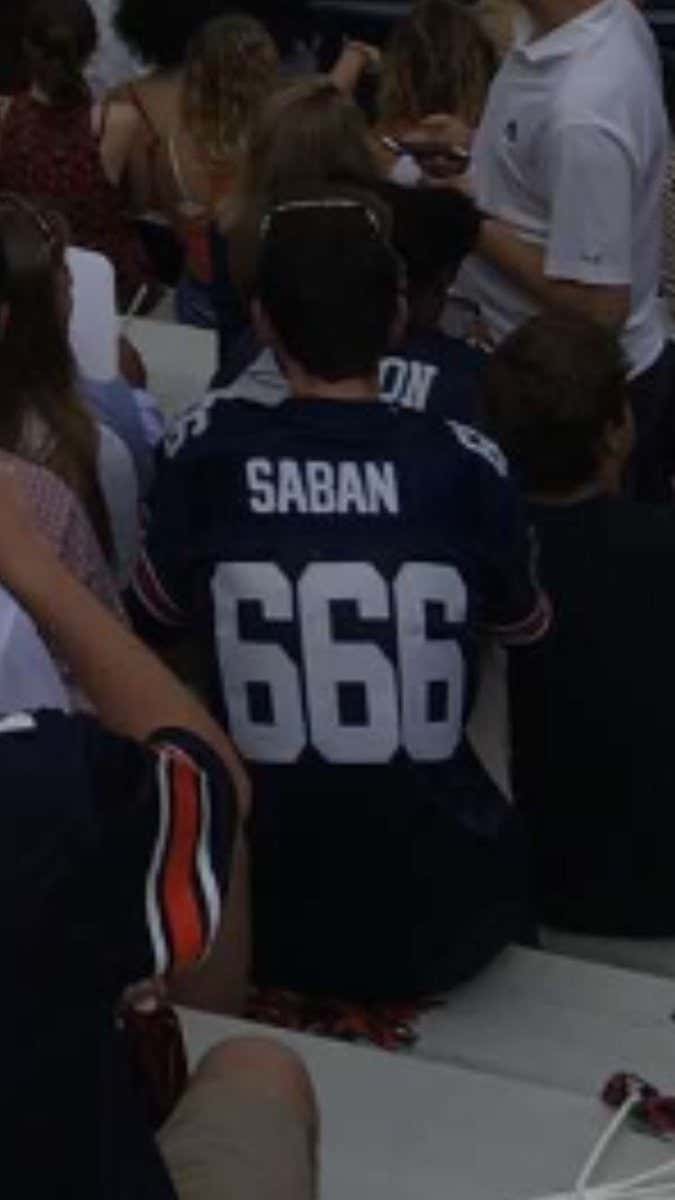 Saban, of course, isn’t behind this (I think), but Kirby Smart may have to take desperate measures to combat this bad luck. Hit up a booster, buy a massive bubble and put all your players in it until training camp begins. Give them a bunch of trivial pursuit cards and call it a day:

Jake Fromm’s injury may not effect him while participating in training camp, but it does serve as a reminder of how close he is to being on the bench. For those of you who don’t know, Georgia welcomed the #2 recruit in 2018, QB Justin Fields, this spring:

Fields is a phenomenal athlete, who supposedly has a better arm and much better with his legs than Jake Fromm. Will Georgia replace their incumbent starter for their third year straight? We’ll see. Indications from practice are that Fields is already looking better than Fromm.

Fields would truly have to outplay Fromm in summer camp for him to start week 1. What Fromm did last season was nothing short of remarkable. For a guy that was planning on redshirting to then go and lead a Georgia team within a few plays from winning national championship was extraordinary. His QBR ranked him 6th in the country, ahead of the likes of Trace McSorely, Justin Herbert, Nick Fitzgerald, and Will Grier. How Fromm responded to the loss against Auburn was what truly made him an elite player in my mind. Most true Freshman would’ve folded after that loss, but he didn’t.

Quarterback controversy’s will be one of the biggest storylines in 2018. The top 3 teams in the country (Clemson, Georgia, and Alabama) all have difficult quarterback decisions to make. We’ll keep an eye on them over the next two months. We are just 50 days away from college football. GET HYPED.