I may be biased, but I truly do think one of the greatest things a person could experience is being an SEC QB. Of course, a movie star or billion dollar entrepreneur is not bad, but if you are a red-blooded American male, where else would you want to be then the most well-known guy on campus at Auburn, Alabama, or LSU, etc as a 20-year-old guy full of testosterone?

That’s why when I saw Jarrett Stidham, Auburn’s QB, got engaged this past weekend, I was a bit confused.

Stidham met Kennedy Brown when he was at Baylor, where she played soccer. Don’t get me wrong, Mr. Stidham found himself quite the future wife: 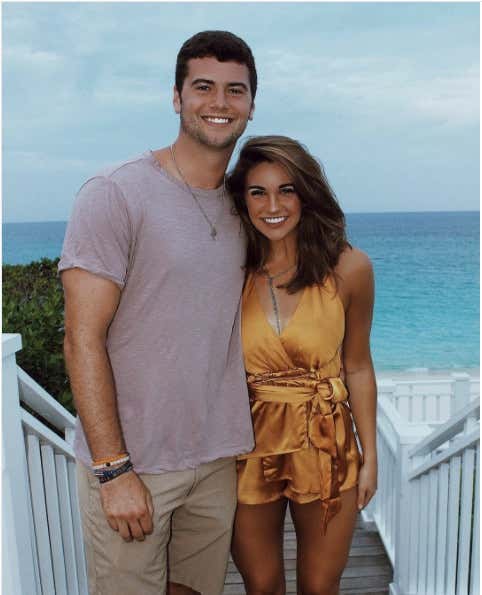 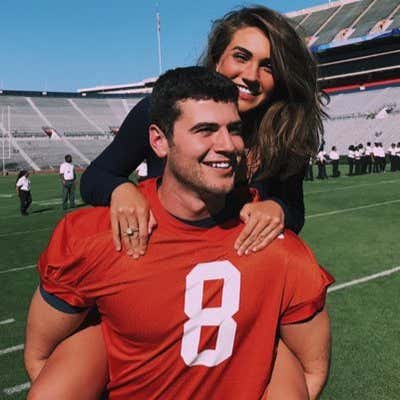 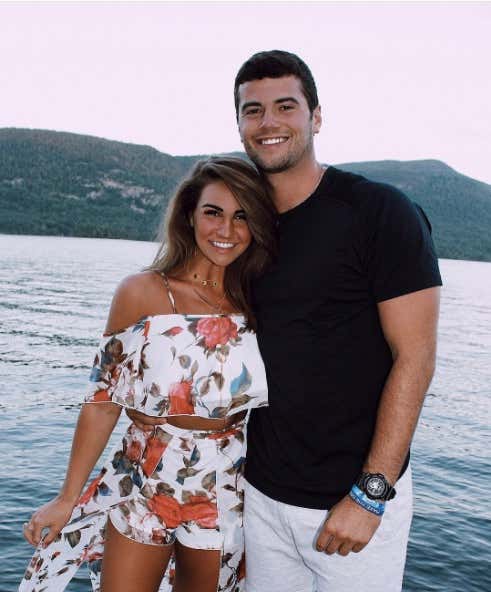 I get the whole long time girlfriend, love is love blah blah blah thing. As Kanye West said, “one good girl is worth a thousand bitches.” Jarrett Stidham is 100000x the man I am, but why let this opportunity pass by? I just think being an SEC QB is truly a rare, once in a lifetime situation.

Think about how many people truly experience being an SEC QB. Disclude the likes of Vanderbilt and Kentucky (we’ll include Arkansas in this example for the hell of it) and you’ve got 12 teams. 12 men, each year, have the campus at the grasp of it’s balls, the world is their oyster. It’s closer to 6-8, considering how good your team is. I don’t think I’m breaking any news here, but girls like football players, specifically Quarterbacks. For 2 or so years, a guy like Jarrett Stidham can have 50 girlfriends, at the same time, if he would like. Everybody on Auburn’s campus knows who he is. If he walks into a party, all eyes are on him. 99.99999% of the world can only dream of what that is like (don’t worry, I have). Get married once you are out.

So, the question is: would you do the unthinkable and get married as an SEC QB?! Would you want your own Mrs. Stidham? 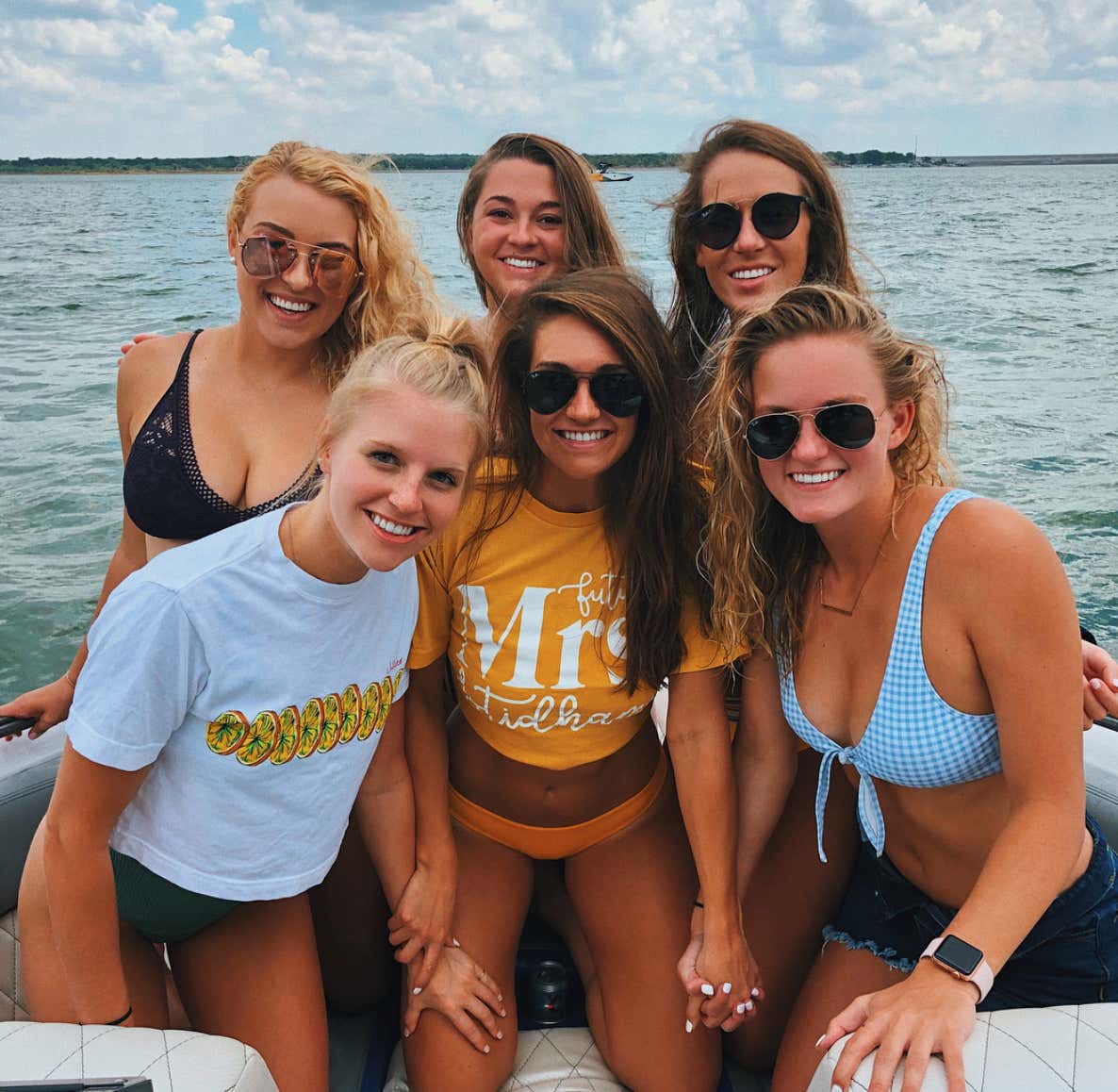