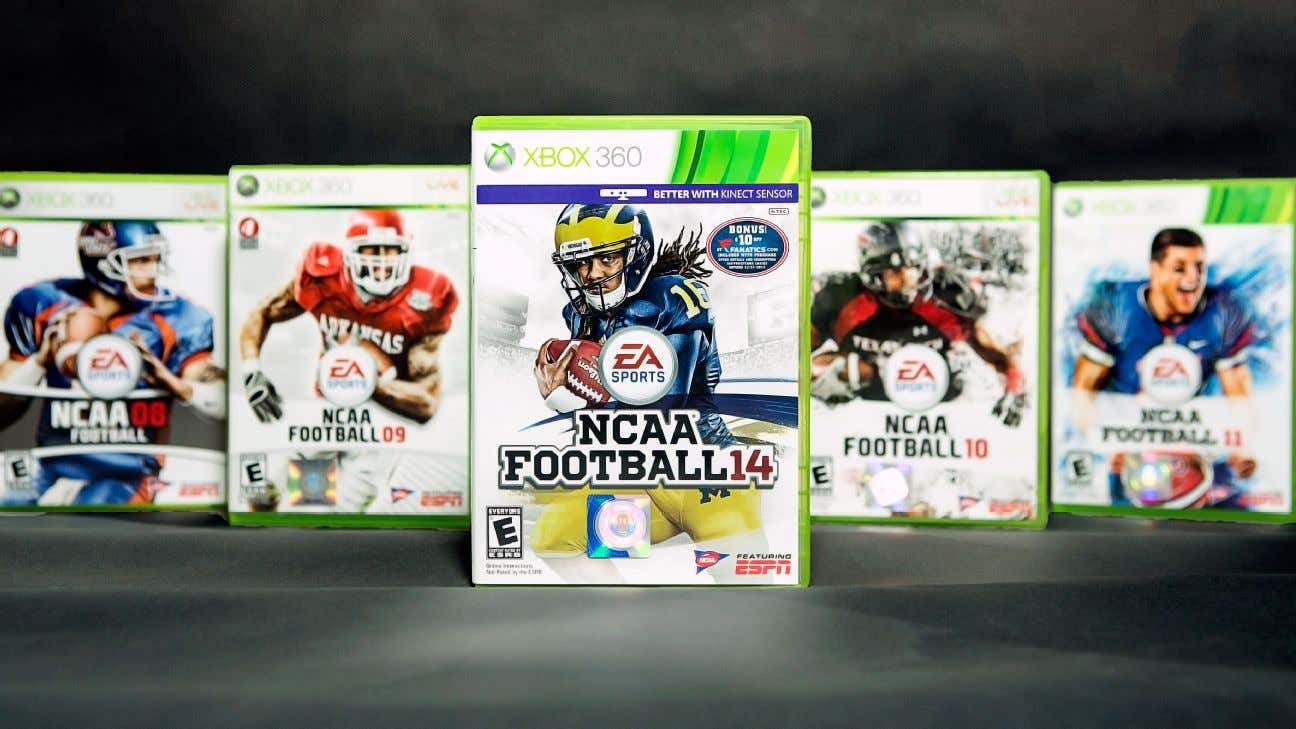 I wasn’t ready for this tweet to pop up on my timeline this morning:

From running for 500+ yards a game with Pat White/Steve Slaton’s West Virginia teams to starting dynasty’s with North Texas to ridiculous mascot games, I will go to the grave arguing EA Sports NCAA Football was the greatest sports video game franchise of all time.

I owe a lot to this video game. My childhood was spent playing these games. I still remember renting out NCAA Football 2005 from Blockbuster, it not working, and cursing for the first time in front of my mother.

So, who is to blame for this game being discontinued? Ed O’Bannon takes most of the blame for his case against the NCAA that was decided in August 2014. One man took away the game we all loved:

Ultimately, it’s the NCAA’s fault, not O’Bannon’s. If the NCAA allowed athletes to be compensated, we wouldn’t have to deal with a NCAA Football-less world. The “should college athletes be paid?” argument isn’t just about players and administrators. If the NCAA woke up and moved into the 21st century, everybody would benefit. EA Sports has even indicated that they want to bring back the game, but the NCAA won’t allow it because they believe it weakens their argument that college athletes don’t deserve to be paid.

P.s. Passionate players of the game have continued to play NCAA Football, uploading updated rosters to an EA Sports server. Unfortunately, it seems as if those servers are on their last days:

In my heart of hearts, I believe we will soon get another NCAA Football done by EA. Until then, we wait.

P.s.s. Bury me like this, but in a West Virginia Pat White #5 jersey: