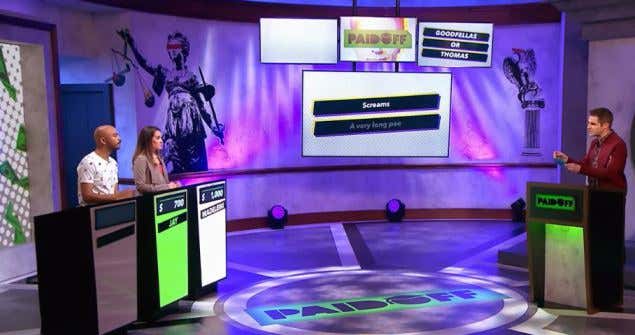 Here’s a bit of news you’ve probably heard before: student loan debt is a massive problem in America. So much of a problem, that we now have a TV game show that focuses strictly on it:

Fast Company-The best game show on the air right now isn’t Wheel of Fortune, The Price is Right, or even Nailed It! It’s TruTV’s semi-satirical yet all-too-real Paid Off With Michael Torpey. The show pits millennial contestants against each other in the hopes of wracking up enough cash to pay off their student loan debt.

The show is part Family Feud, part Jeopardy, and part Battle Royale, with an undercurrent of stark financial reality stemming from the student loan crisis that has swallowed up so many young Americans.

Paid Off is on Tru TV, which I didn’t know existed outside of 4 seed – 13 seed games during March Madness.

The show includes contestants like Chad, who is the least Chad looking Chad of all time: 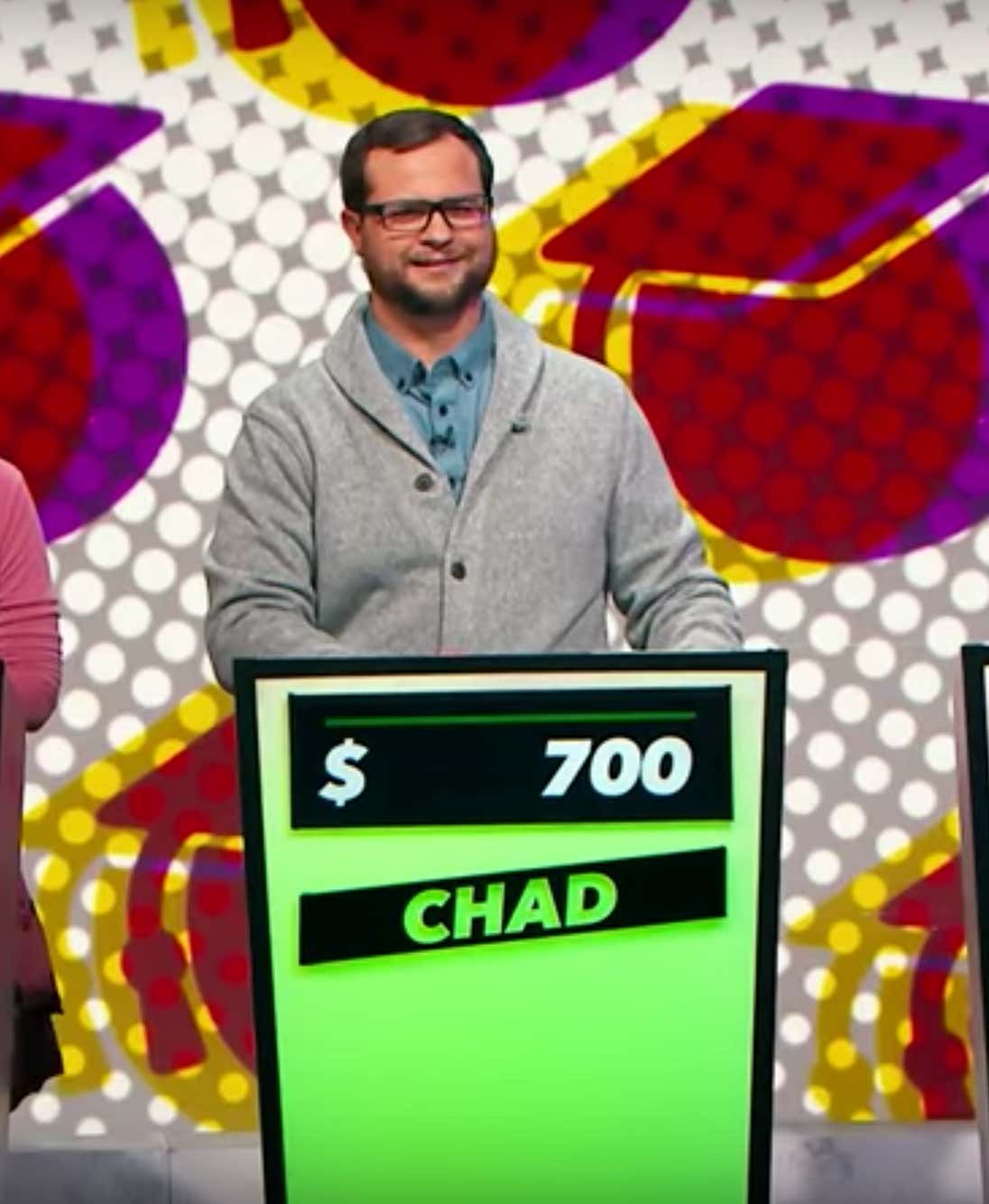 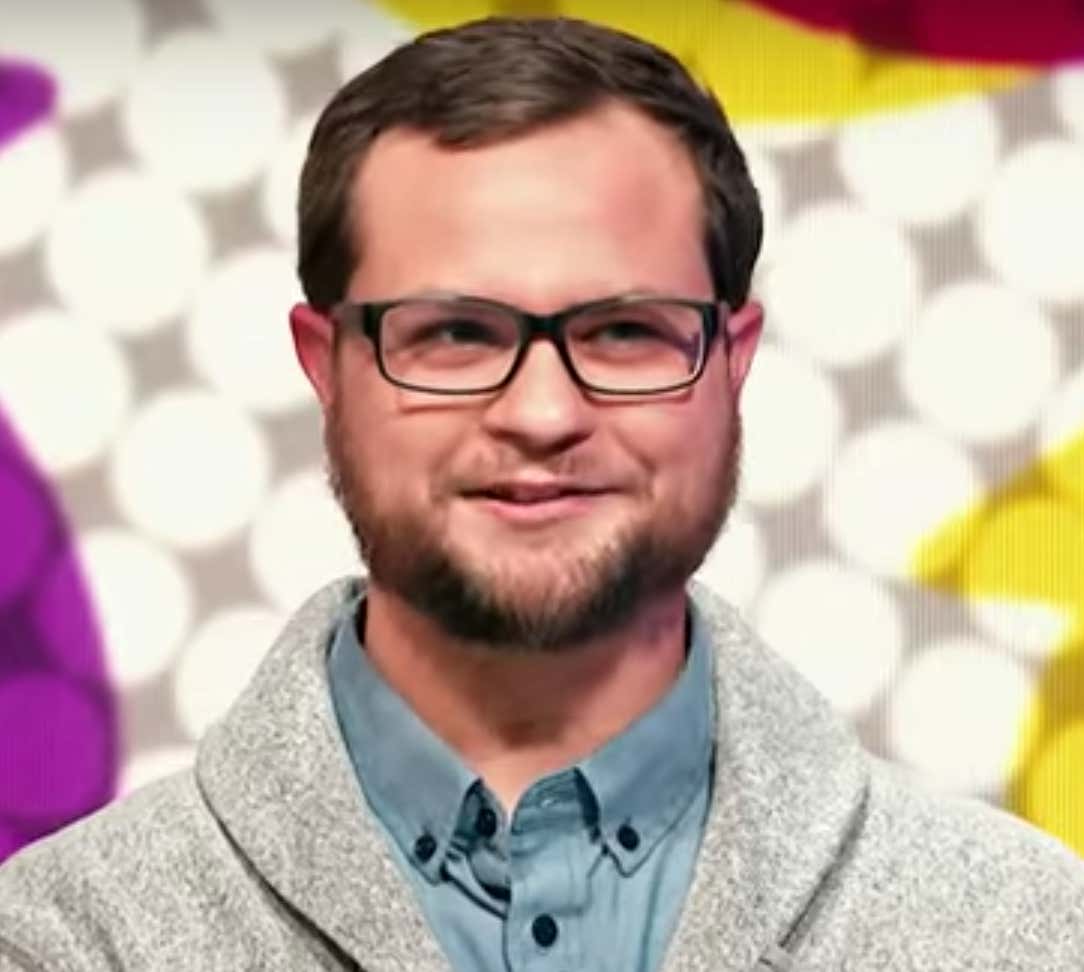 After getting half of her student loans paid off, Madeline is now shopping for a ring with her boyfriend and plans to start a new business. If you are thinking, “wait, she still has $24,000 in student loan debt!” you aren’t alone.

The show itself seems pretty entertaining. The concept? Very millennial. Nothing says 2018 like baby boomer TV executives taking advantage of millennials, which are the main contributors to the $1.5 TRILLION in student loan debt, for their own personal gain.

Who knows how long this show will go on, but it may be time to put student loan debt on #KilledByMillenials watch. They could be the next to join the likes of chain restaurants, marriage, cereal, golf, department stores, and diamonds.

P.s. Paid Off may not be the best idea to combat student loan debt, but it’s better than prostitution/porn (I think). 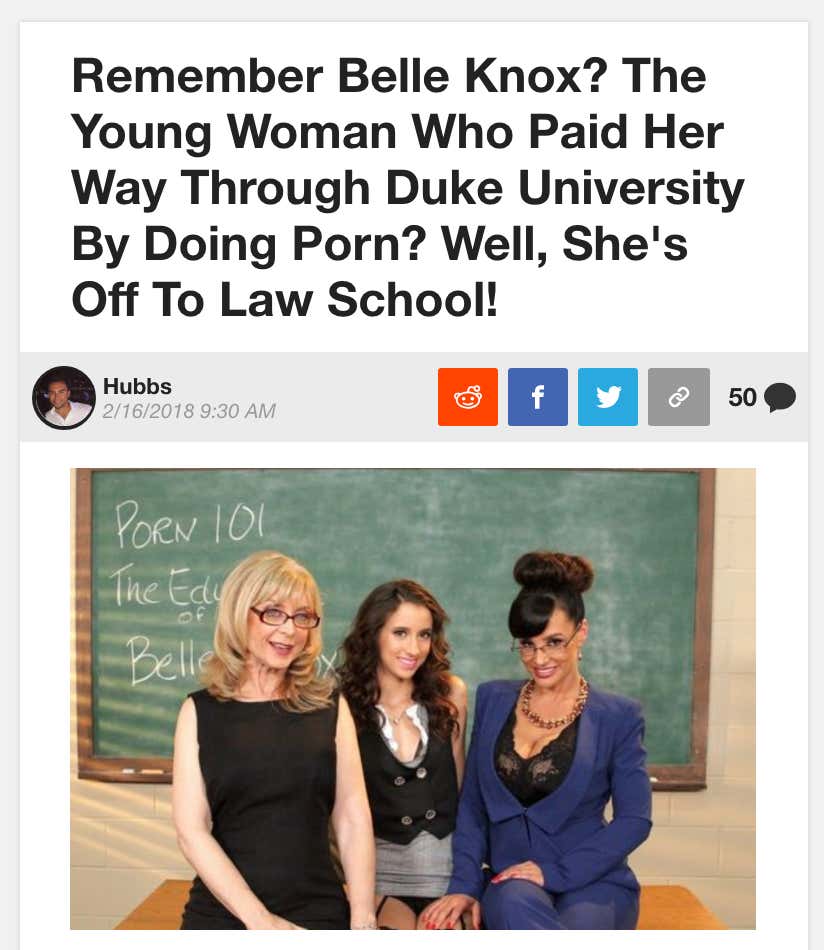 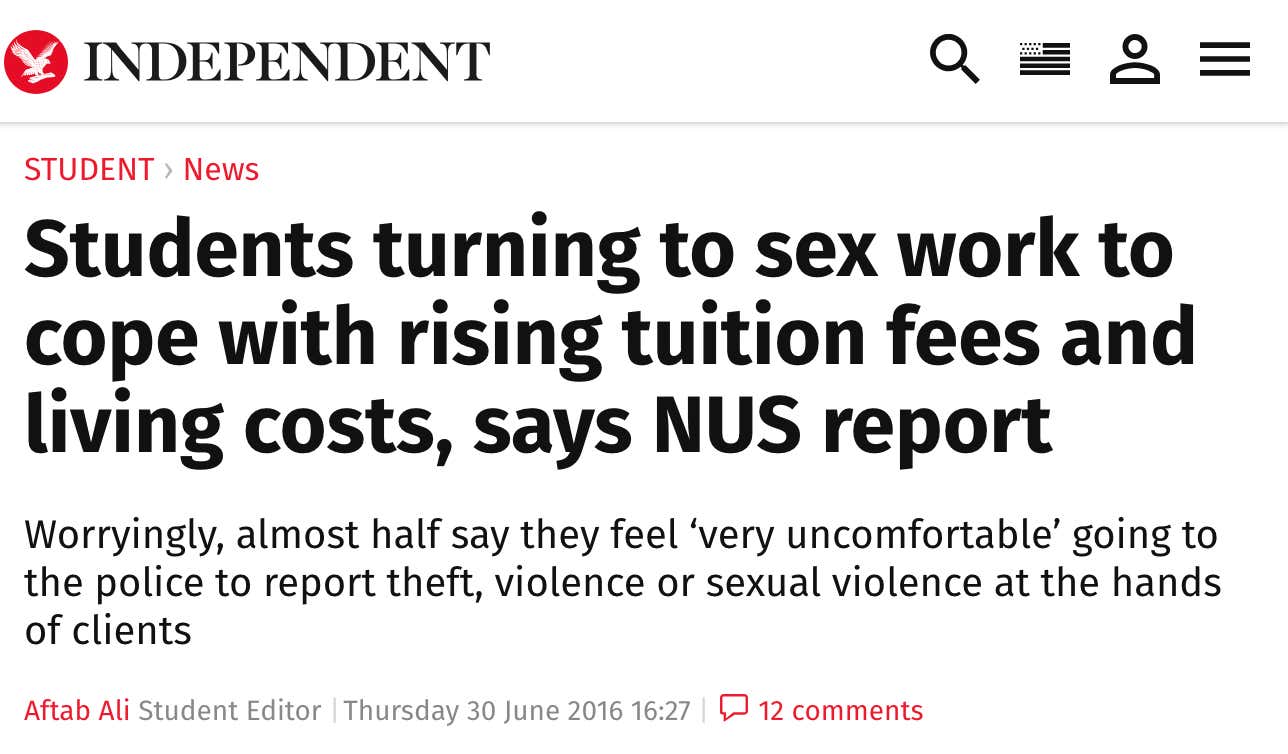