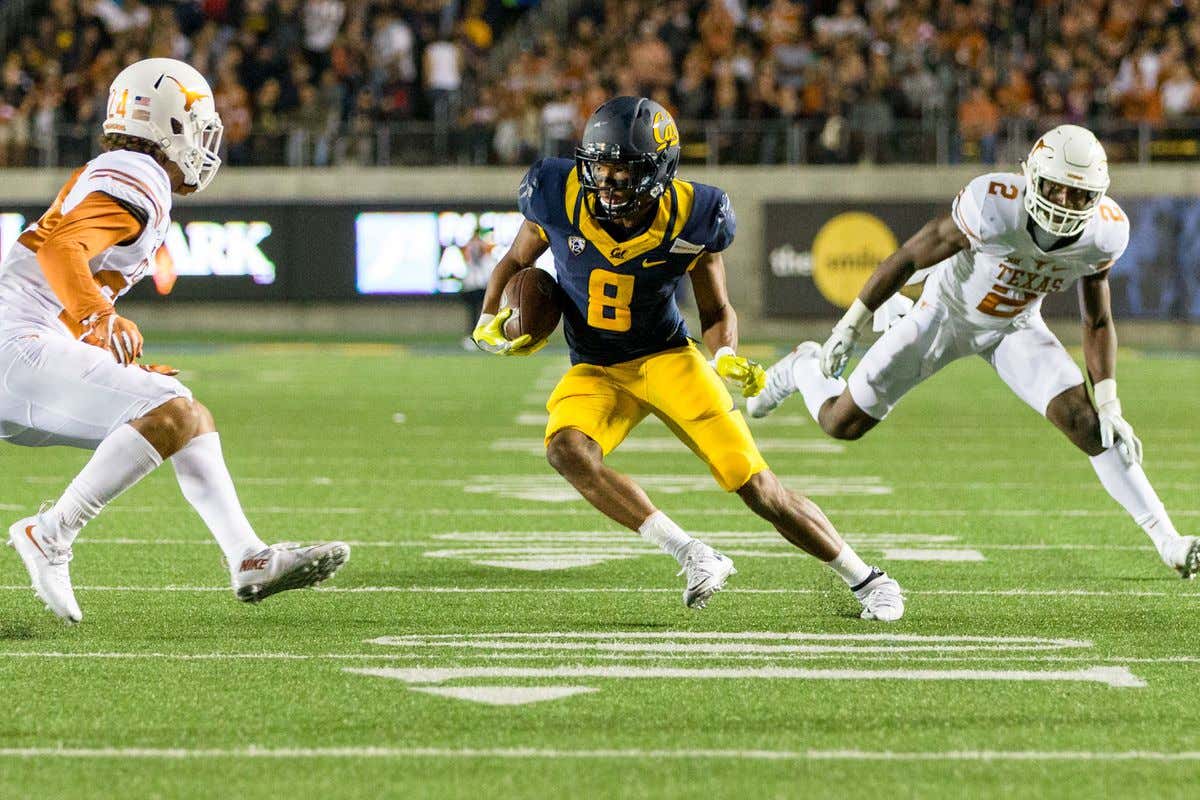 Over the weekend, former 5-star/California WR Demetris Robertson announced his transfer to Georgia:

Demetris Robertson was a 5-star in the class of 2016 from Georgia. Many expected him to commit to Georgia but surprisingly ended up going to play for Sonny Dykes in California. As a freshman in 2016, Robertson put up 750 yards on 50 catches with 7 touchdowns. He, unfortunately, got injured early last season and announced his intention to transfer.

With Robertson, who will appeal to be immediately eligible for the 2018 season (SCARY thought), take a look at Georgia’s WR core:

If you are wondering why so many 4-star/5-star QB’s are interested in Georgia even with the likes of Jacob Eason (since transferred), Jake Fromm, and Justin Fields already in the building, here is your answer.

Recruiting rankings aren’t everything, but they give you a very good idea. Having a 5-star in the building is great, but player development is just as important. Breaking news: Evil Kirby doesn’t have issues with player development.

In 2019, pending a player or two declaring for the NFL draft and decommits, Georgia will have five (!!!!!) 5-star receivers on their roster. That is incomparable to the rest of the nation. No other team has more than 2 at the moment (Clemson could have 3).

On top of that, those receivers will either have Justin Fields or Jake Fromm throwing to them. You think Saban hears footsteps?!?! 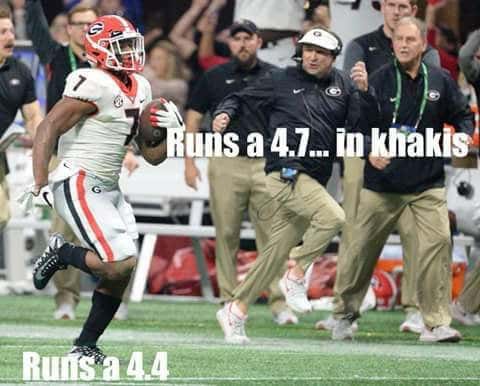