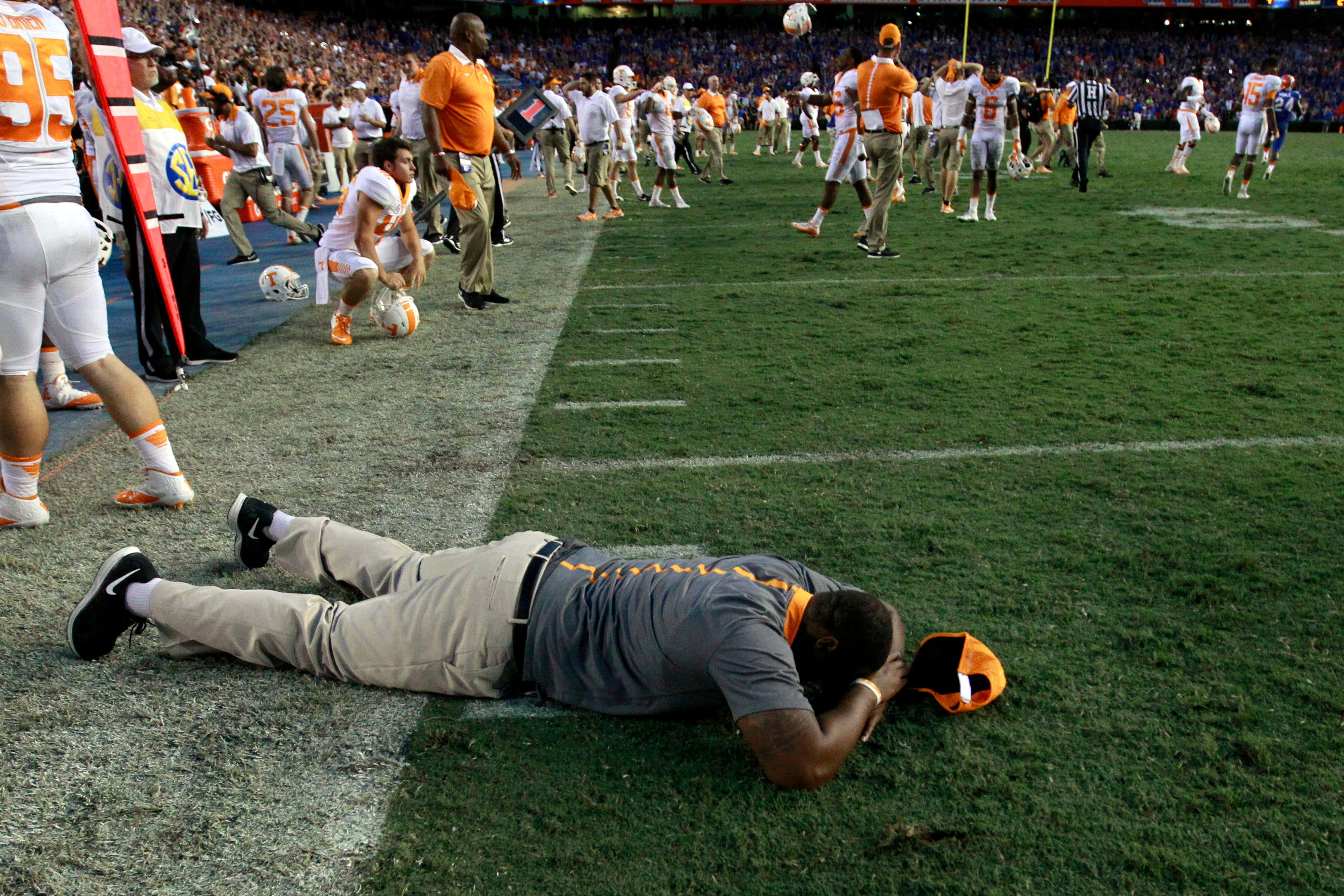 Dan Mullen has cornered the elaborate shoe market on SEC Media Days. In 2016, he rocked Yeezy’s. In 2017, he followed up with Adidas NMD’s.  This year, the new GATAS HC took out the J’s to stunt on everyone:

This left one particular Tennessee fan a bit salty:

Walmart apparently saw this tweet, decided to get in the mud of CFB twitter and clapped back: 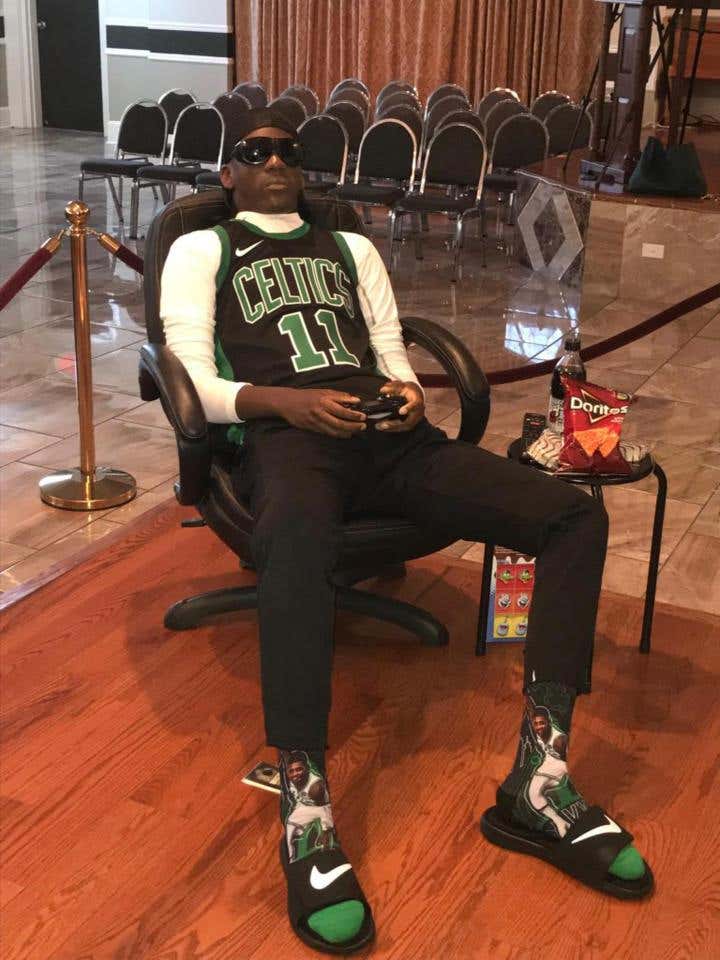 This is kind of a fisher price, babies first college football burn, but I must say very good job by the social media folks at Walmart. Not very hard to make a Tennessee joke, but this one was very well executed referencing one of the million knife stabs that ended the Butch Jones era at Tennesse:

Funny #InsideBarstool thing about this game: I was watching this at Barstool HQ with Tex. He had Tennessee straight and I had Florida. He went to the bathroom for the final play assuming the game was going to OT and then this happened. Nothing like taking a bad beat on the shitter.

Tennessee Twitter was having a good day yesterday too after this photo of Drake surfaced:

And Walmart had to go and ruin it. Sad!