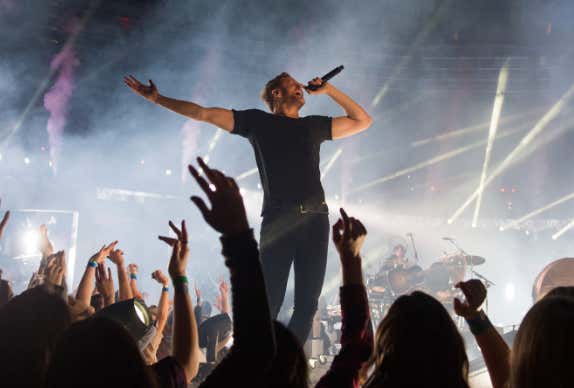 One of ESPN’s unique talents during the college football season is to get a song stuck in the heads of football fans across the country. From CENTURIESSSSSSSSSSS in 2015 to DO YOU BELIEVE YOU CAN WIN THIS FIGHT TONIGHT!?!?!?!? last season, ESPN’s song selections are not great, but damn are they catchy.

Billboard-Imagine Dragons are officially the kings of the pump-up anthem. The group released a ferocious new single, “Natural,” on Tuesday (July 17) and it’s no surprise that the smash-mouth track will be the anthem of this year’s ESPN college football season.

If two weeks ago, you had to rank potential bands that would be tapped by ESPN to write the new “college football anthem,” Imagine Dragons would’ve been at the top of the list.

Can’t wait to be eating lunch in the middle of October and randomly start singing AND YOU’RE STANDING ON THE EDGE FACE UP BECAUSE YOU ARE A NATURAL!!!! like a crazy person.

To be honest, the song isn’t that bad. I kind of like it? Is it as good as the songs that came before it? No, but it would take CENTURIESSSSSSS for it to top the 2015 song:

Also, I haven’t seen Imagine Dragons WALK ON WATERRRR before, so I don’t BELIEVE THEY WILL WIN THIS FIGHT TONIGHTTTT against 2017’s song:

Hopefully, Imagine Dragons won’t have to apologize for this song like Fall Out Boy had to: 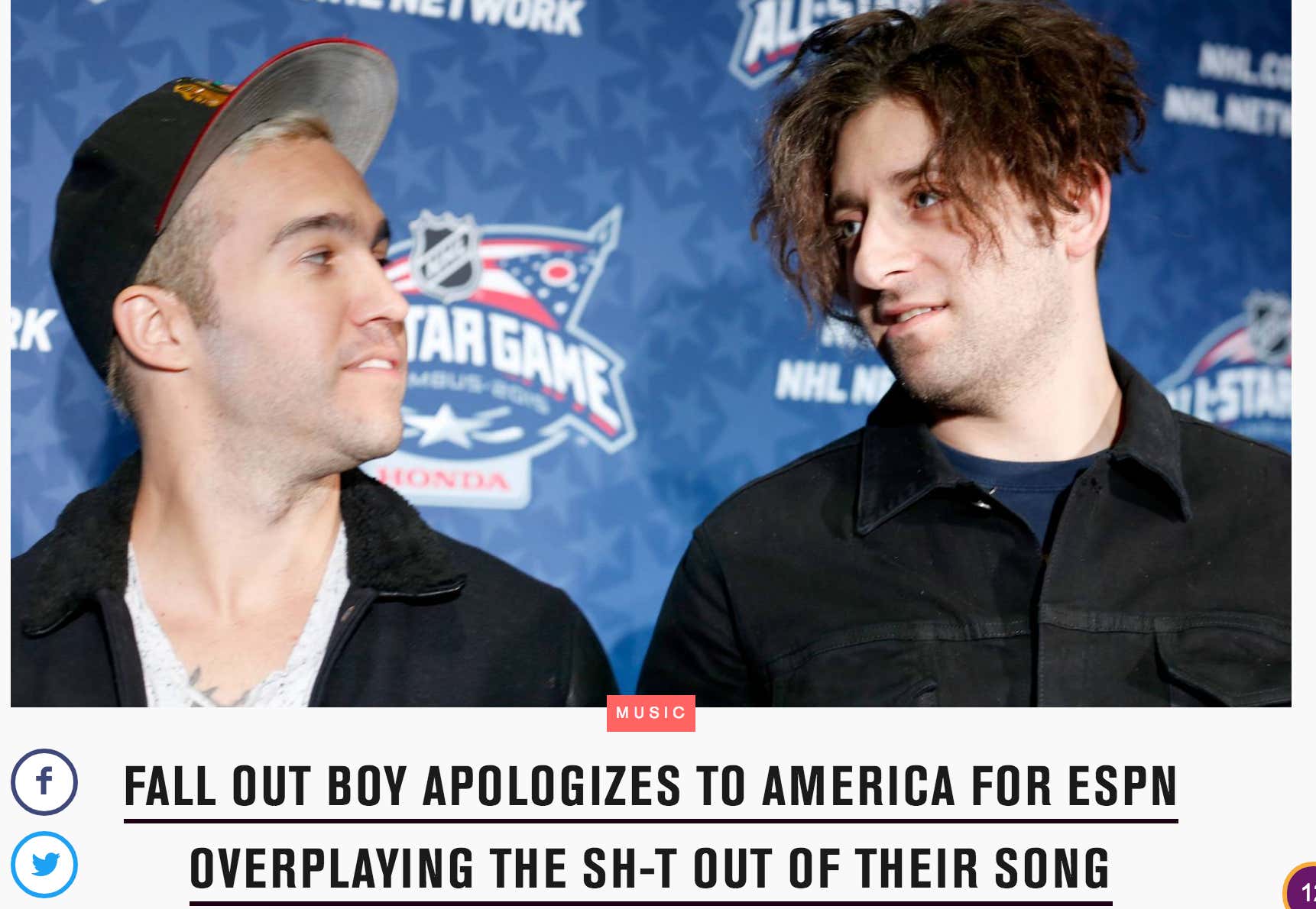