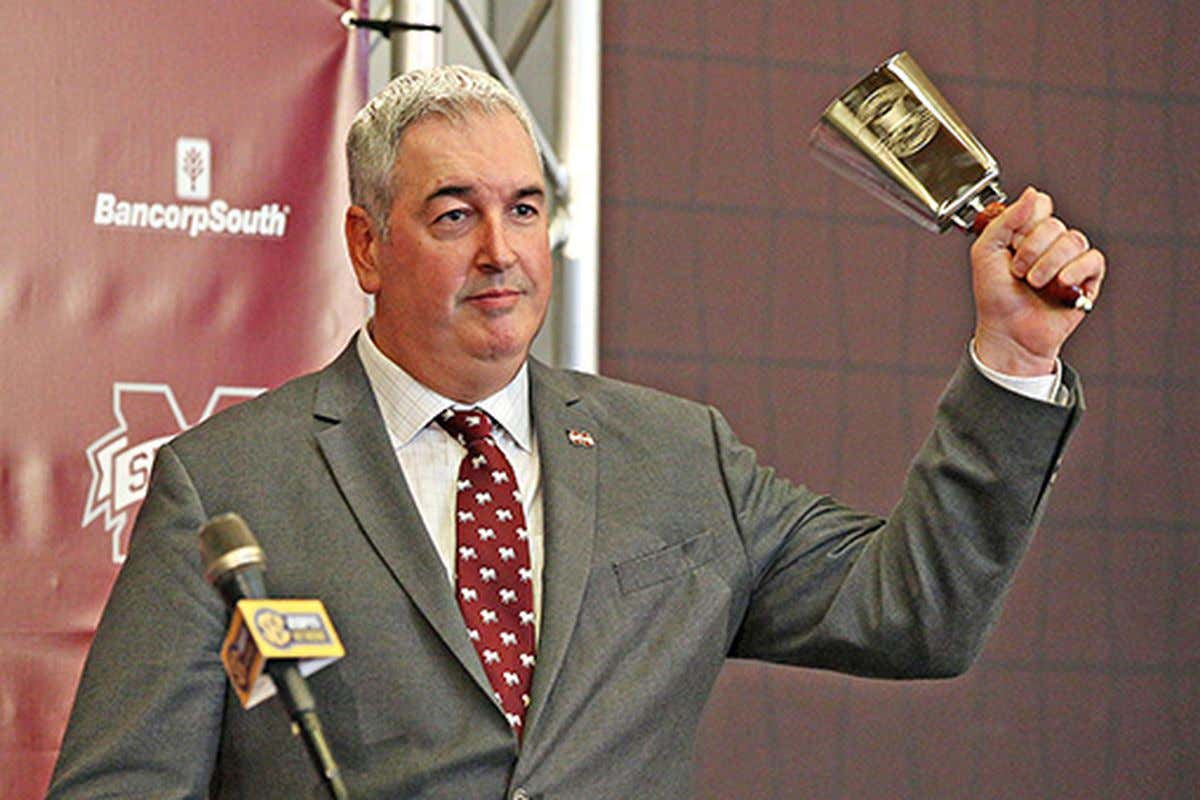 Joe Moorhead started off his Mississippi State career HOT back in November:

SOURCE-It takes one to know one (more on that later). Fitzgerald said that registered in Moorhead’s first text after accepting the job. He shared the contents of that text”

“Hey, this is Joe Moorhead. I’m going to be your new head coach. For starters, I want you to clear off a spot on your mantel piece for the Heisman Trophy. I want you to learn what your ring size is right now, because you’re going to need it.” 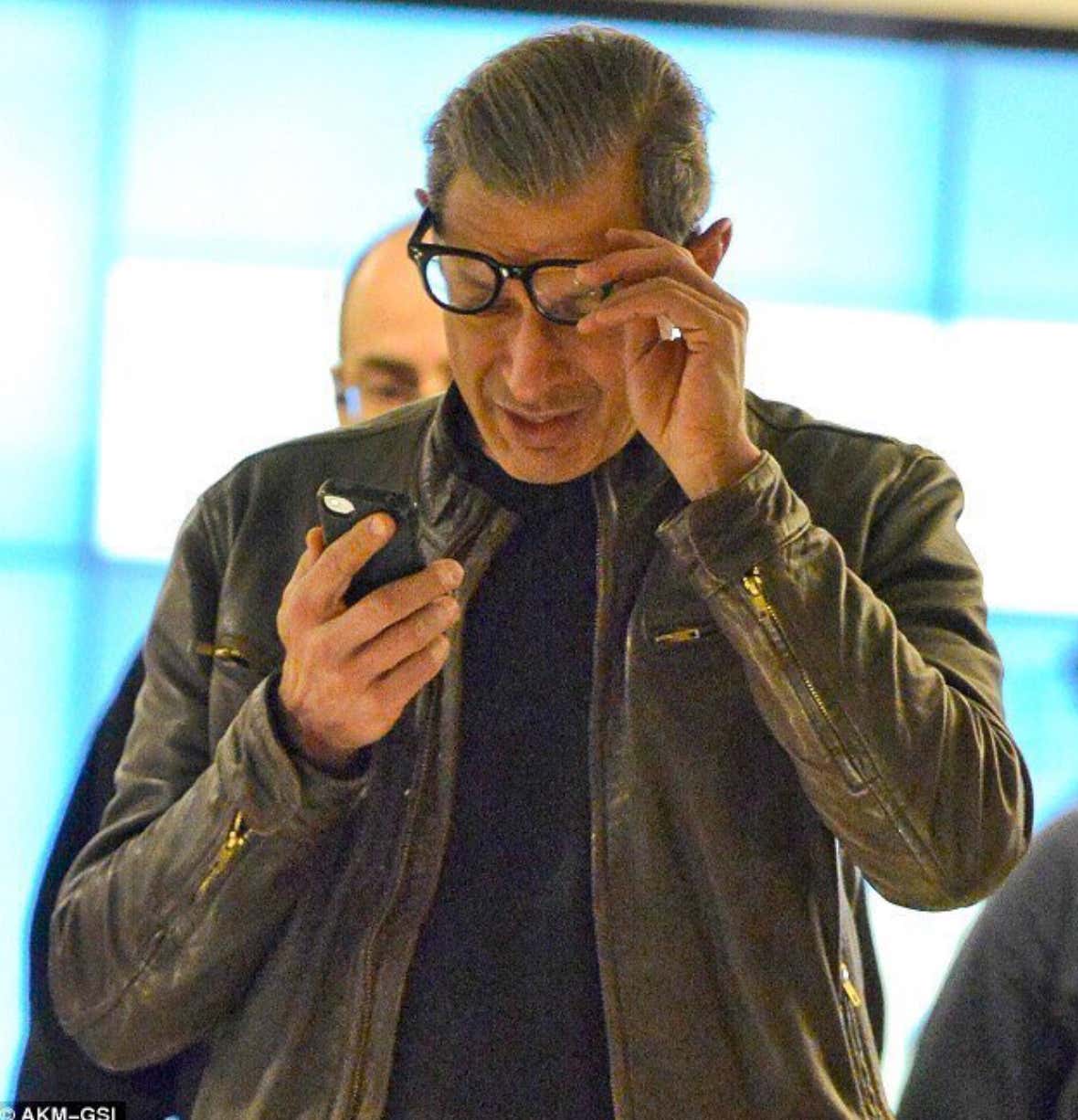 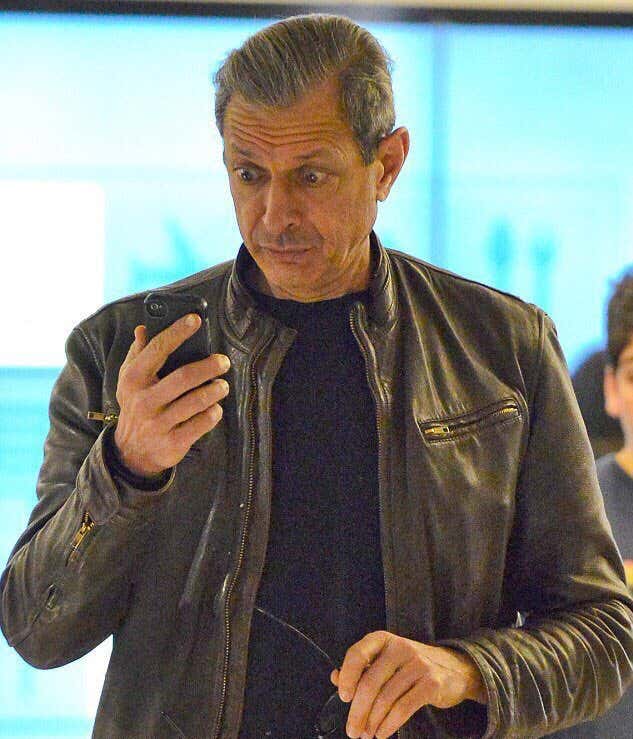 That’s (almost) better than a “u up?” text from the hottest smoke at Mississippi State for Nick Fitzgerald.

Is it that crazy to think Joe Moorhead would help Nick Fitzgerald win a Heisman? Once you get past the idea of a Mississippi State player winning the Heisman, you can definitely come up with crazier ideas.

Moorhead completely transformed the Penn State offense in 2016, taking it from a top-60 offense to top-20 before taking it top-10 last year. I’d argue that Nick Fitzgerald (who is coming off a  is just a better version of Penn State’s QB Trace McSorley, who thrived under Moorhead. Plus, Fitzgerald will have a phenomenal RB combo of Aeris Williams and Kylin Hill. Those two are no Saquon Barkley, but Moorhead’s offense fits in very well in Starkville. Last season, Fitzgerald did run for over 1000 yards, but he’ll need to perk up a passing line of 1782 yards, 15 TD’s, 11 INT’s, and just a 55.6% completion percentage.

Mississippi State Joe Moorhead’s “welcome to the South” moment wasn’t anything out of the ordinary.

“Walking out the door and being smacked in the face by the humidity,” Moorhead said at SEC Media Days on Wednesday. “And everything wrapped in bacon.”

The only surprising part about the Moorhead hire was his anti-south experience. After graduating from Fordham (#RAMily), the furthest south Moorhead ever got as a coach was Penn State. His stops included Fordham, Akron, Georgetown, and UConn (who decided they wanted another offensive coordinator instead of him in 2010 hahahahhahahaha). He’s not a southern coach and Starkville, Mississippi culturally is about as south as it gets.

“He’s a little quirky, which I really like about him,” Fitzgerald said of Moorhead. “Talking about the difference and the North and the South, he kind of talks about it, ‘Everybody is kind of on their own time.’ He doesn’t think there’s much hustle.'”

He’s not a southern coach and Starkville, Mississippi culturally is about as south as it gets. He seems to be liking the transition, though:

SOURCE-“I’ve learned very quickly that you can get fried chicken and biscuits at almost every gas station in the state,” Moorhead told College Sports Now. “I love it!”

P.s. My body is ready for all the Moor Head comments