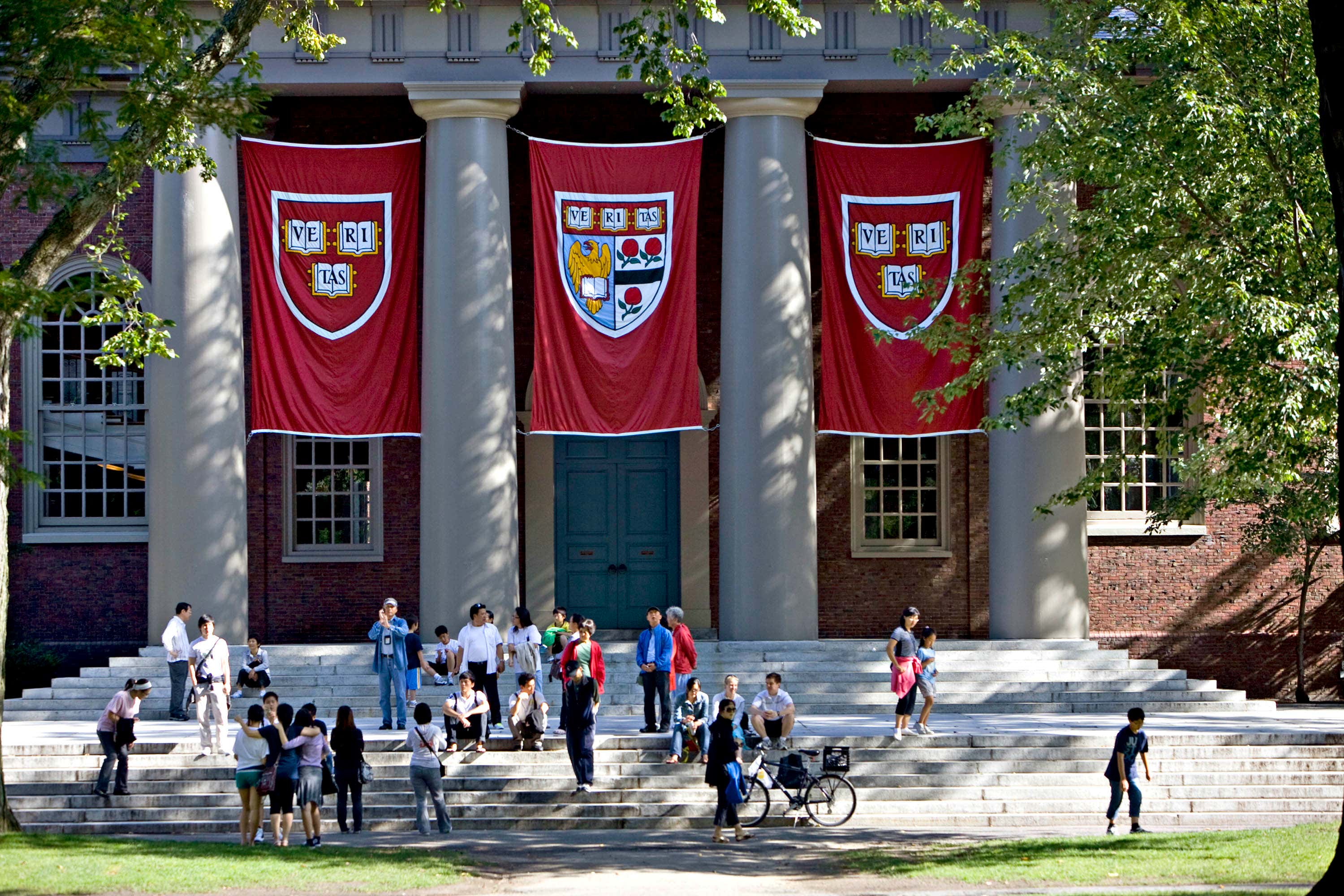 It’s a sad reality that bullying still exists in 2018. It’s even more sad to see bullying coming from a group of mature adults that work for a historic, top-ranked university:

The sorority on Monday announced its decision to disaffiliate from its national organization, change the name and become inclusive to people of all genders in the fall of 2018.

The all-female club said in a statement that the move is linked to the university administration’s efforts to penalize discriminatory social clubs, noting that the club is acting “in good faith with Harvard’s social organization and nondiscrimination policies,” the Harvard Crimson reported.

This was quite the change for Kappa Alpha Theta, who originally fought back against Harvard forcing student groups like sororities and frats to go “gender-neutral:”

Boston Globe-The women of three sororities sent a message of defiance to Harvard University president Drew Faust on Tuesday, saying they will ignore the school’s new sanctions against members of single-gender social clubs.

But, you know what they say, when a bully asks for your lunch money, you better hand over the money or you’re going to be given the worst swirly/wedgie combo you can imagine:

The administration is officially penalizing members of single-gender social clubs, with penalties such as barring members of such clubs from holding student leadership positions, varsity athletic team captaincies and even from receiving College endorsement for fellowships. 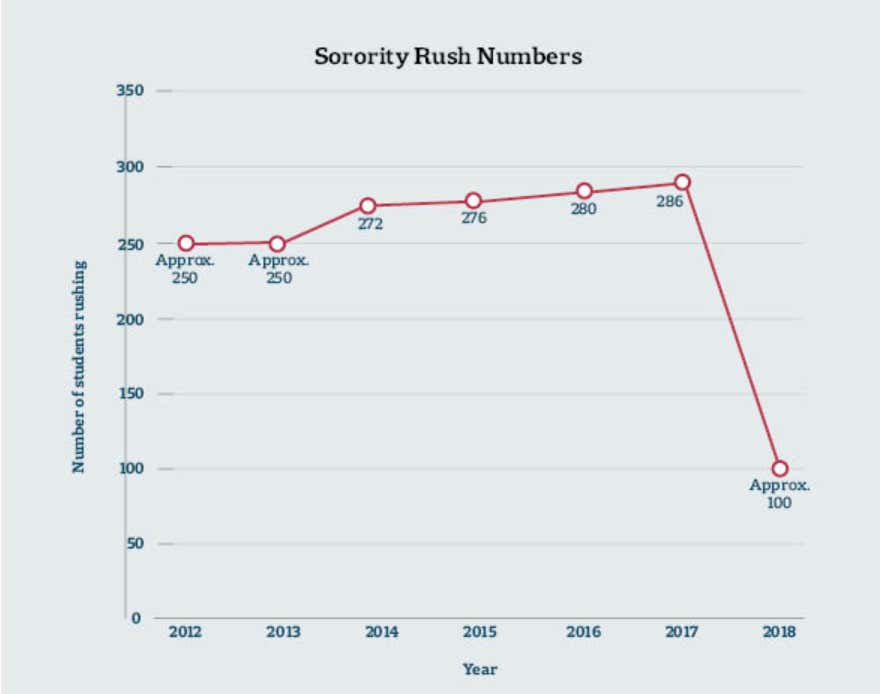 In the world I grew up in, sisterhood was celebrated with great movies like Sisterhood of the Traveling Pants (2005). Now, sisterhood is a crime. SAD!

SOURCE-It’s not the first sorority to cave in response to Harvard’s threats: Kappa Kappa Gamma became the gender-neutral “Fleur-de-Lis” this winter.

“Fleur-de-Lis.” We are living in one big prank.