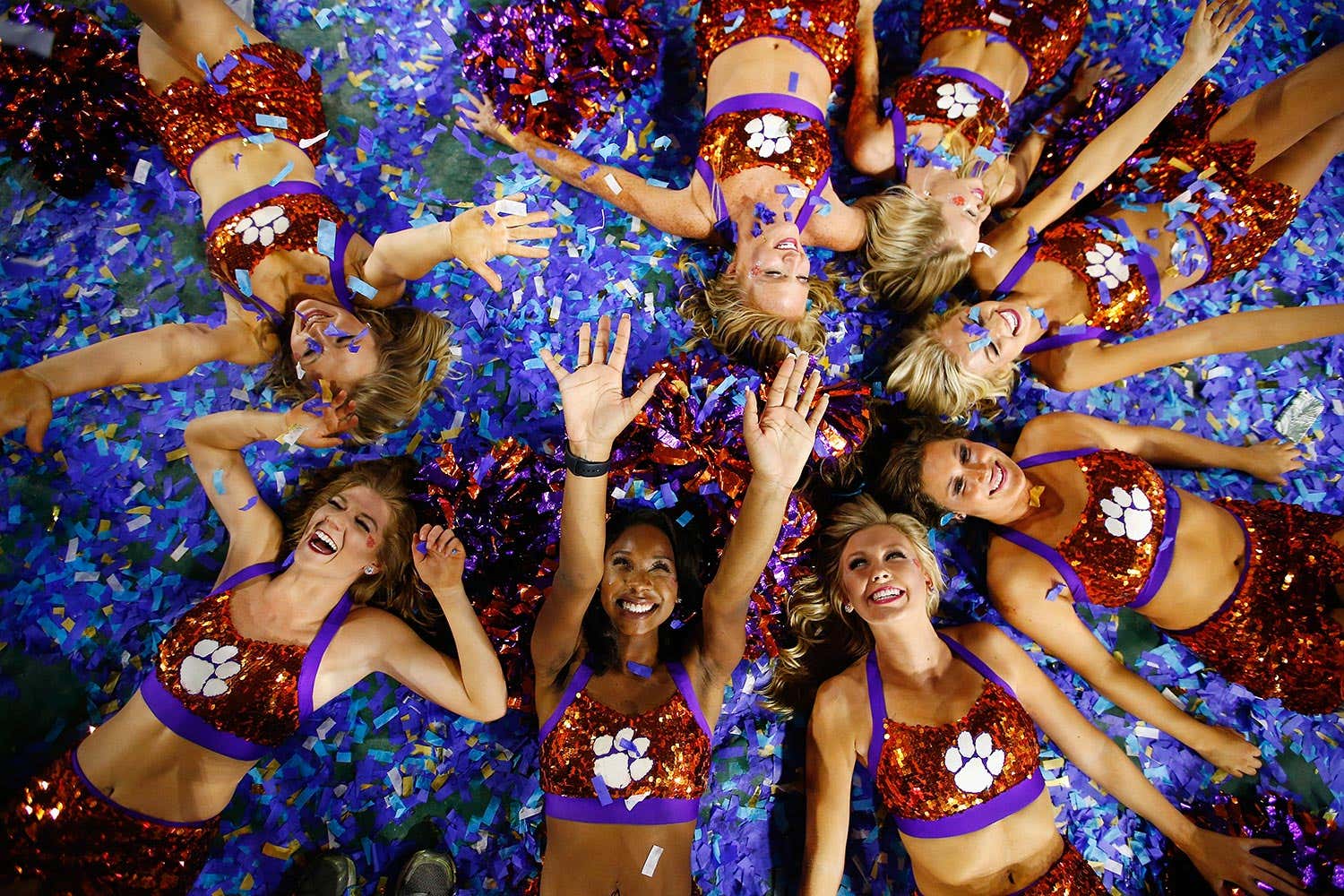 Yesterday, Bovada released odds for 60 teams to make/not make the college football playoff. They are as follows: 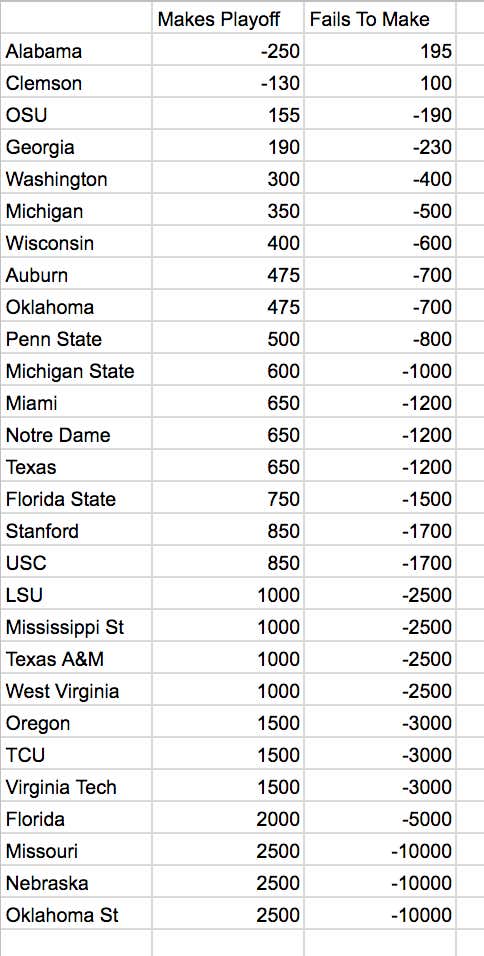 Bovada is one of the only books out there right now to offer these lines, so it’s most likely you can’t wager on this right now. However, this does give a good idea of how Vegas/offshores view the college football market right now. Some that popped out to me:

Alabama -250 & Clemson -130: These are the only favorites to make the college football playoff. Alabama -250 is a STEEP line. Alabama have dropped at least one regular season game since 2010. Is it that crazy to think they drop a game in the regular season and then lose to Georgia in the SEC Championship game? I don’t think so.

If I had to bet a team it would be Clemson -130. I am very high on them this year, especially if freshman QB Trevor Lawrence plays up to his potential like I think he will. The defense will be phenomenal (all 4 defensive linemen made the All-ACC defensive team lol). Their toughest games will be at Texas A&M & Florida State, both teams in seasons under a new head coach.

Michigan -500 to not make playoff: Outside of Clemson -130, this is one of the most intriguing lines to me. I think this will be Harbaugh’s best Michigan team, but look at this schedule: 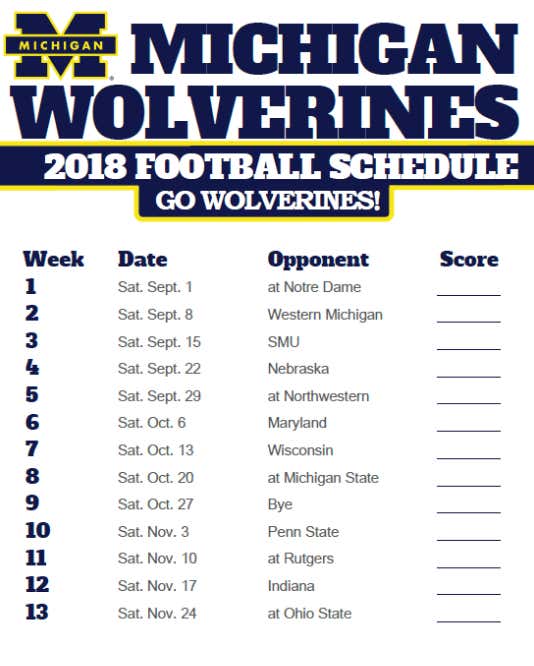 @ Notre Dame, @ Michigan State (a week after playing Wisconsin), and @ Ohio State. That’s one of the toughest schedules in the nation. You can take the -500 straight or if you can parlay these plays (not sure if you can), pair it with Florida State -1500 and Texas -1200 to not make the playoff, you’d get a -275 parlay. Not bad. 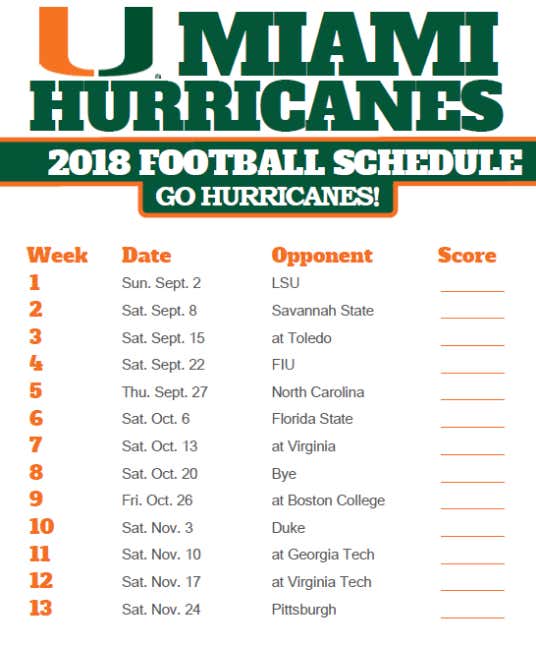 They are going to be favored in every single one of those games. If everything goes to plan, you get Miami 12-0 in the ACC Championship game against Clemson with a +650 bet. That’s what we call value.

Here are the other teams that were featured: