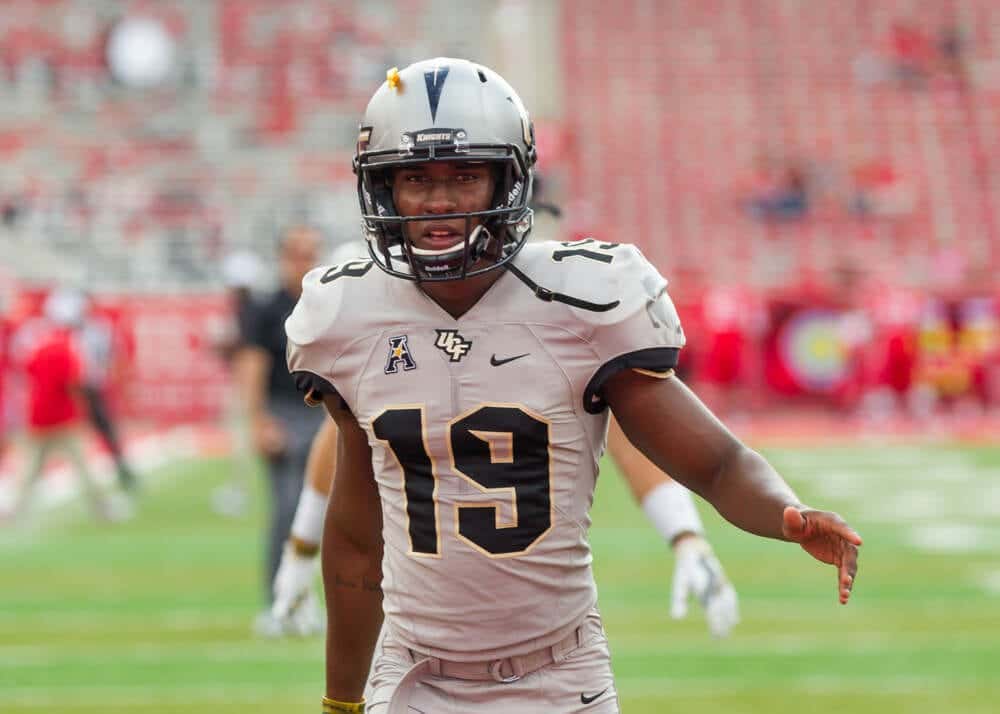 Another day, another story from the NCAA elites that makes you roll your eyes.

Last summer, Donald De La Haye, UCF kicker, ineligible because of his YouTube channel. Due to their popularity, De La Haye had the opportunity to monetize his videos with ads. The NCAA gave him the option “to separate his athletically-related videos from non-athletic ones he could monetize which was outlined in the waiver for him to maintain eligibility.” This was a ridiculous request considering 90% of his videos were athletic related.

Fast forward to this month. De La Haye sued UCF (a state school) for violating his 1st and 14th amendment constitutional rights. By going after UCF, he goes after the NCAA as well.

UCF tried to get this case dismissed. That didn’t work. So, UCF, has decided to ask De La Haye to produce his financial records and pay for their legal fees:

I’m an intern, not a lawyer, so I don’t know the validity of this lawsuit. Would I like to see De La Haye expose the NCAA? Yes, I would like that VERY much.

We’ll keep an eye on it.