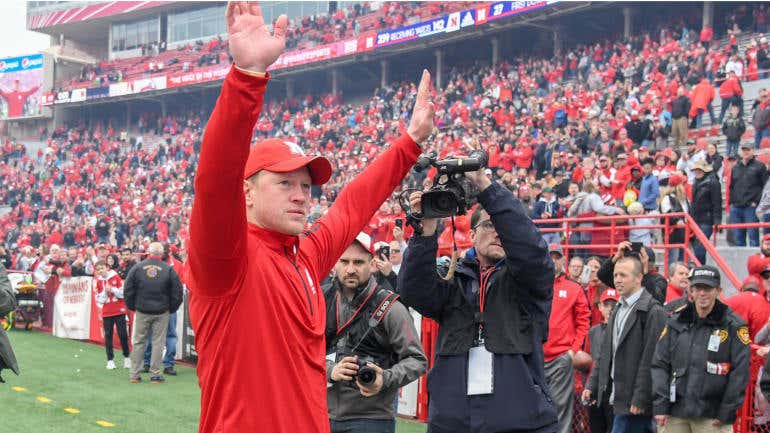 Orlando Sentinel-Former UCF and current Nebraska coach Scott Frost had $165,000 worth of items stolen when his home was burglarized over the weekend including a dozen championship rings, two of which were from his time as coach of the Knights.

According to the Lincoln Police Department as reported by KOLN, intruders gained entry to the home through an unlocked door in the garage of the home in Lincoln, which was being renovated and unoccupied, sometime between Friday evening and Sunday evening.

I think what the Lincoln Police department meant to say was two UCF NATIONAL championship rings were taken from Scott Frost’s home. It’s a good thing he didn’t have the national championship trophy from last season in his house.

These scoundrels will be found and sanctioned to spend the rest of their life in hell, also known as Iowa to Huskers.

Winter is coming for these folks. 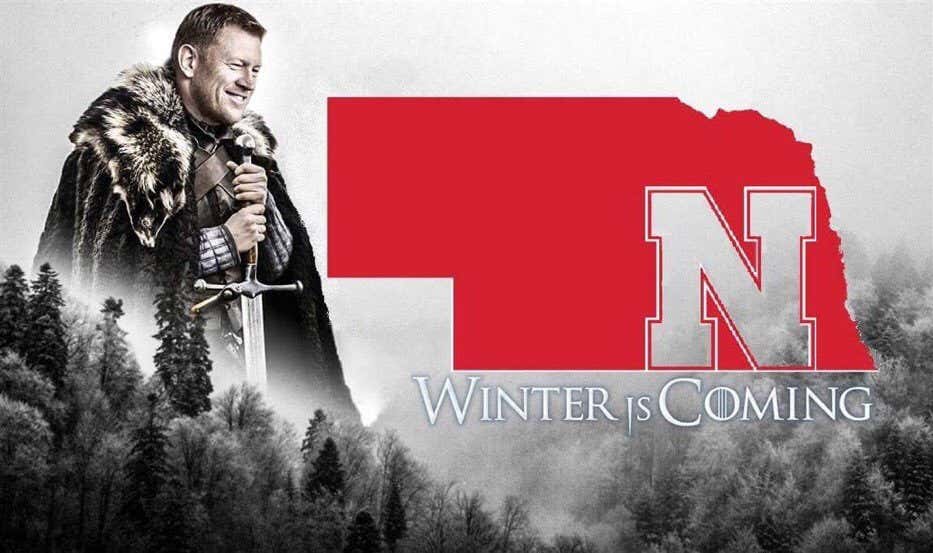