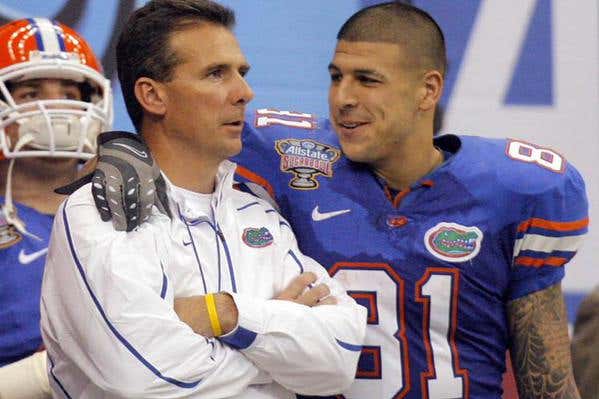 Project Veritas is a media company with the mission to “investigate and expose corruption, dishonesty, self-dealing, waste, fraud, and other misconduct in both public and private institutions in order to achieve a more ethical and transparent society.” Project Veritas is run by controversial journalist James O’Keefe. Today, they released a video with various ex-Florida football players detailing their time under Urban Meyer:

The video is just under 24 minutes long. The allegations are fairly serious and paint a picture of what Urban Meyer’s program at Florida was like.

Urban had this bizarre way of motivating his players by coming into their hotel room before games and throwing a Gatorade Bottle at them?

Urban, would also use his psychology background against his athletes to “motivate” them in bizarre ways: 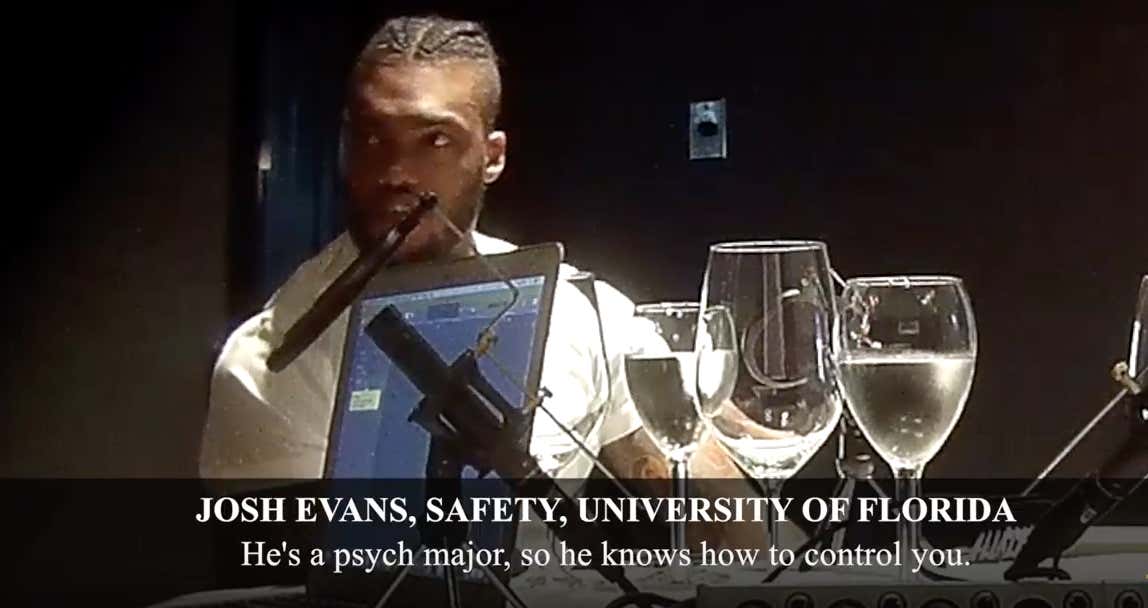 Urban seemed to have LOVED destroying his players in the weight room. He would instruct his strength coaches to have holiday-motivated workouts, like the “Valentine Day Massacre.” At one of the ‘Massacres,’ a player’s QUADS exploded: 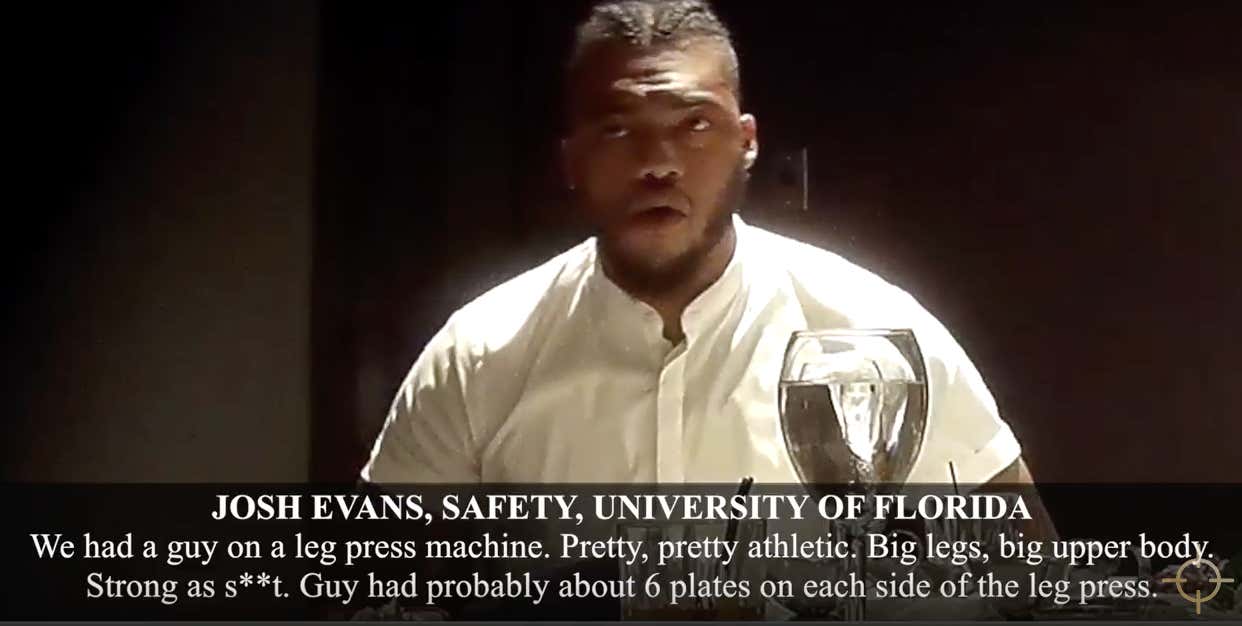 There was, also, a trend where players would wrestle after workouts and many would end up passed out on the mats: 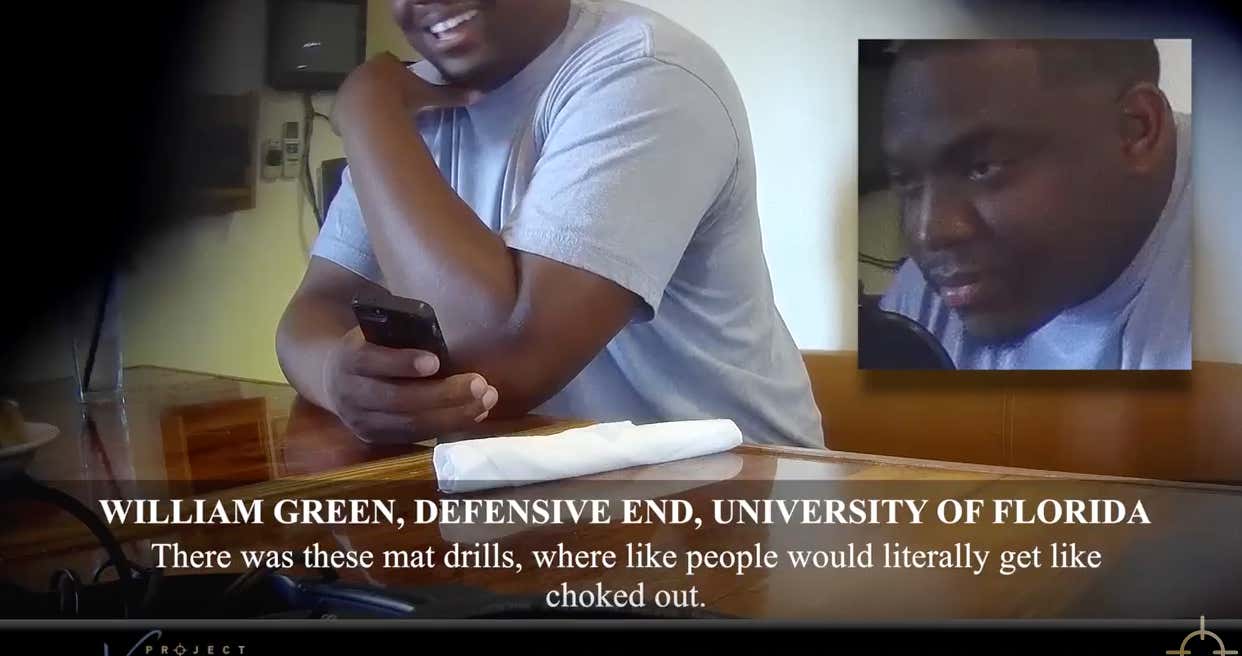 The harshest allegation came at the end of the video, when Gideon Ajagbe discussed his struggle with a staph infection in his shoulder and how the coaches didn’t believe he was injured:

This left Gideon depressed and suicidal:

Gideon described the entire situation around the 17:00 mark:

Outside of Gideon’s situation, a lot of what was being described in this video is not that far outside of the norm in many college football programs. Does the excuse how Urban ran his program at Florida? No, but mistreating student-athletes in the name of “mental toughness” happens from coast to coast.

There hasn’t been a lot of response from ex-Urban Meyer players, but this tweet from Cardale Jones did blow up:

Cardale didn’t have the greatest relationship with Urban, specifically stemming from Urban stating Cardale “wasn’t very good at school” back in 2016. 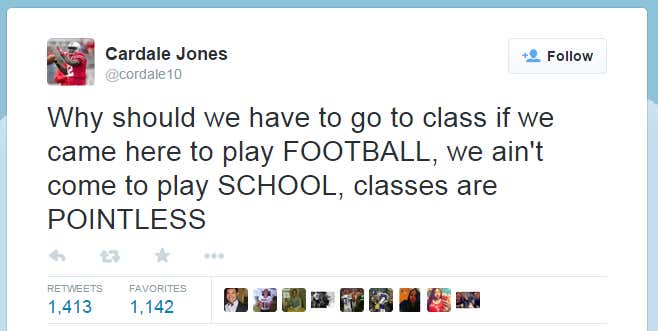 The Urban Meyer documentary once this whole thing is over is going to be WILD.