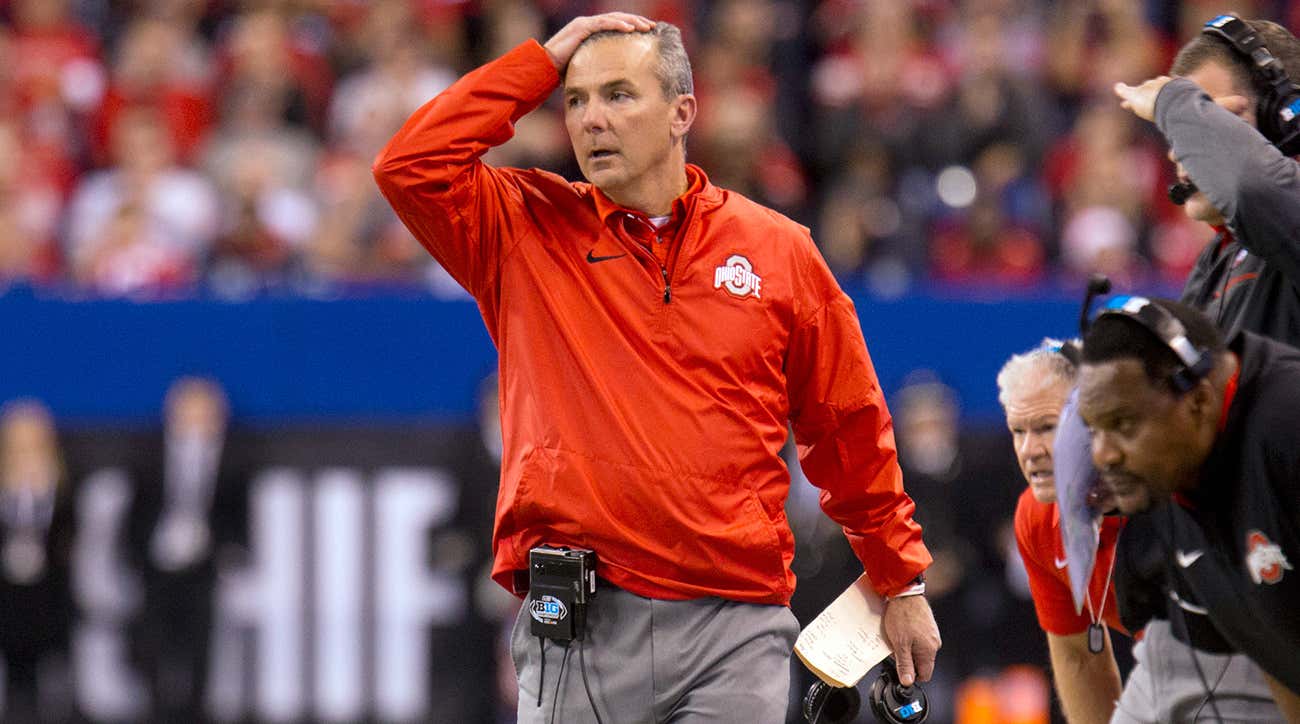 We were wondering when Urban was going to release a statement and, of course, it came at 4:22 PM on a Friday: 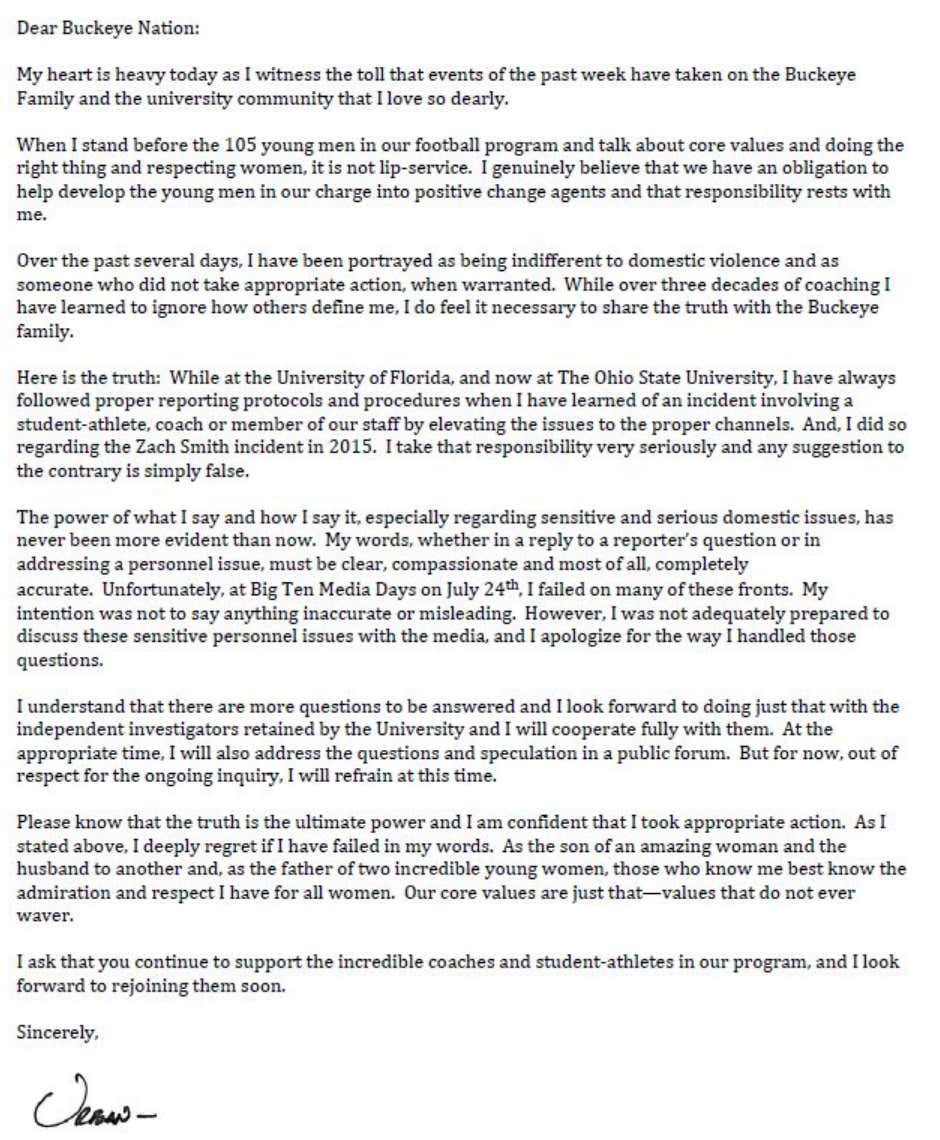 Is Urban Meyer trolling us by starting his statement with “my heart is heavy today?”

In the 5th paragraph, Urban mentions what he said at Big Ten Media Days on July 24th. Urban is in referencing this quote:

“In 2015, I got a text late last night that something happened in 2015, and there was nothing — unless, once again, there’s nothing — once again, I don’t know who creates a story like that.”

Weird that he would say that he doesn’t “know who creates a story like that” about a situation that he is now saying he reported in 2015.

The TL;DR of the statement?

– Regrets his performance at Media Days

– Will work with investigators and expects to keep his job

If you were wondering how some of Ohio State’s fans on Twitter are treating this whole thing, just check the replies:

Thank you, Deborah. Thank you.

If you don’t think the message boards are buzzing about this situation, you are very much incorrect. This is Ohio State message board’s Super Bowl. Any user that has an uncle who has a friend that’s the son of the teacher that taught the parent of a current Ohio State coach has the most reliable information out there: