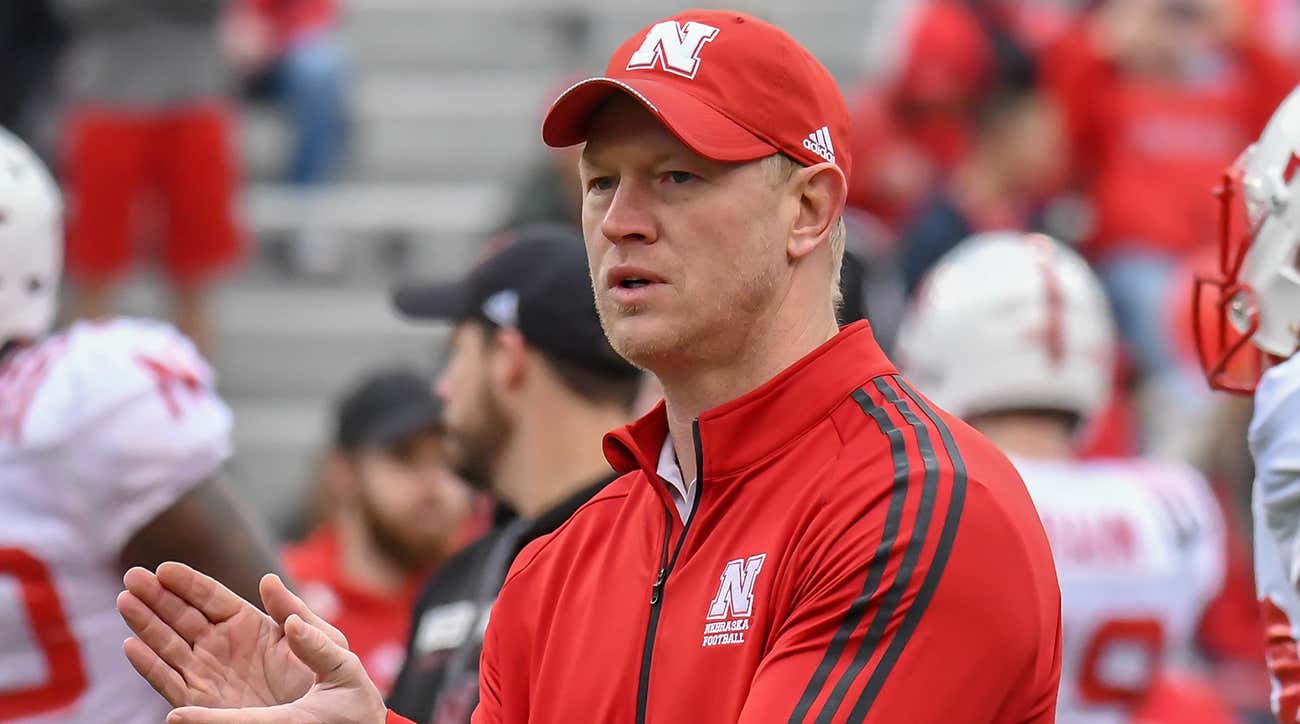 Last week, it was reported that Scott Frost’s house was burglarized:

Former UCF and current Nebraska coach Scott Frost had $165,000 worth of items stolen when his home was burglarized over the weekend including a dozen championship rings, two of which were from his time as coach of the Knights.

The Wii-bandit has been found and let’s just say we found a modern-day John Dillinger:

The Journal Star-Lincoln police have arrested a 17-year-old girl who was found with an Oregon Ducks shoe believed to have been stolen from Nebraska football coach Scott Frost’s home last month.

Not a great start to Scott Frost’s revival of Nebraska football. Is this foreshadowing? If Scott Frost can’t prevent his own home from being burglarized by a 17-year-old female, how is he going to stop Ohio State, Michigan, and Penn State from taking his recruits? Just talking facts here, folks. Just talking facts.

About $50,000 worth of shoes, football helmets and artwork was taken in the July 29 burglary. Frost initially believed 14 championship rings were taken but those were later found. No one was home at the time.

This was one of the funniest parts of this whole story. Sure, you misplace where you put things in your garage, but that’s typically a 3-wood you haven’t used in a few years or a bag of crappy golf balls, not your 14 championship rings. I’d think you’d have those bad boys displayed or, at the least, know where they are without a doubt. I guess Scott Frost is truly a #FootballGuy that only focuses on the present, not what happened in the past.

Now, the big question is: did the teenage girl take the UCF national championship trophy? What about the ConFLiCT Trophy? Does she have that?!? Because if she does, I will buy that bad boy off of her for a substantial amount of money. 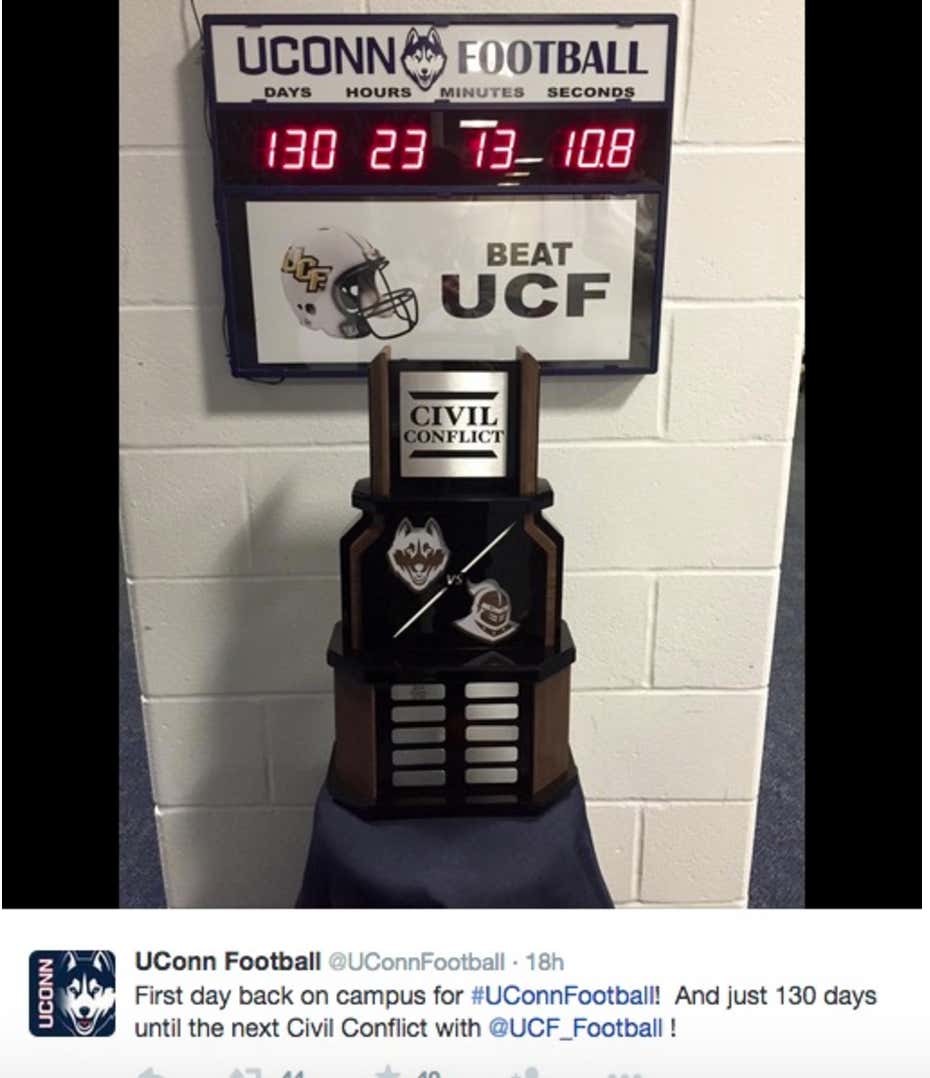 P.s. UCF claiming to be the 2018 national champions will never not be funny: