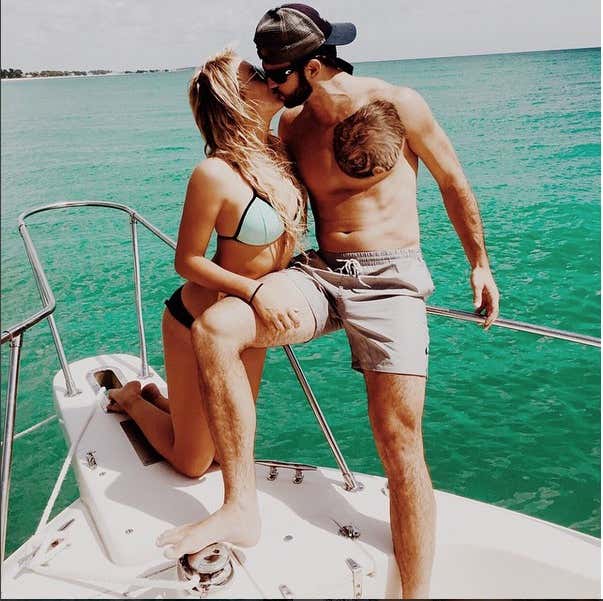 If you take a look at the current Heisman odds, you’ll see Will Grier’s name after 8-10 names: 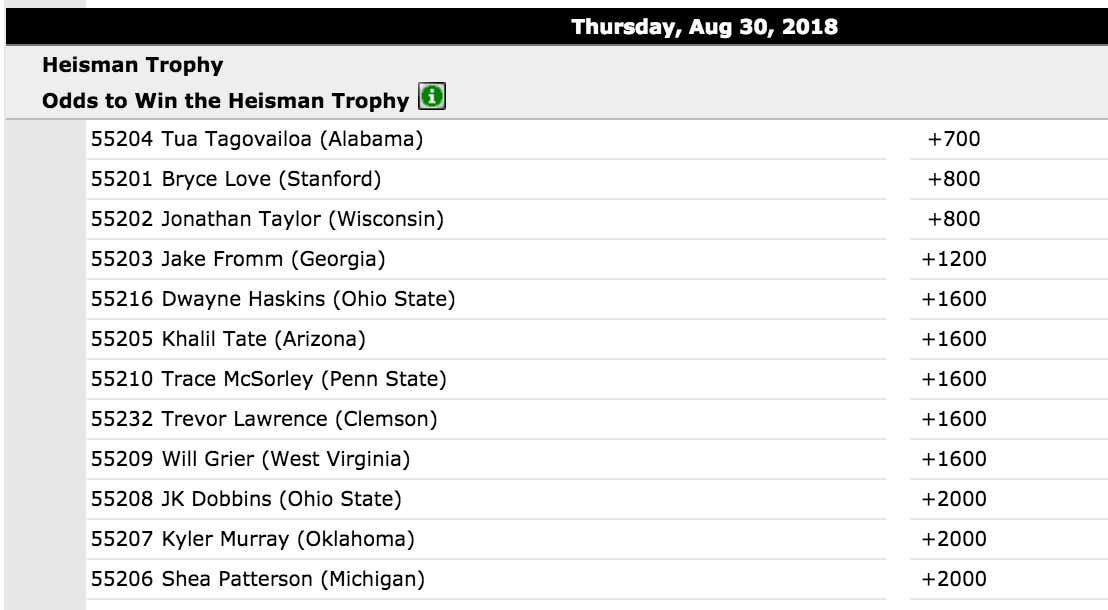 The West Virginia QB has been mentioned as a potential winner of college football’s most prestigious award by various media outlets. Grier’s journey to become the returning QB for the Mountaineers has included much more than just football.

Remember this guy from Vine? 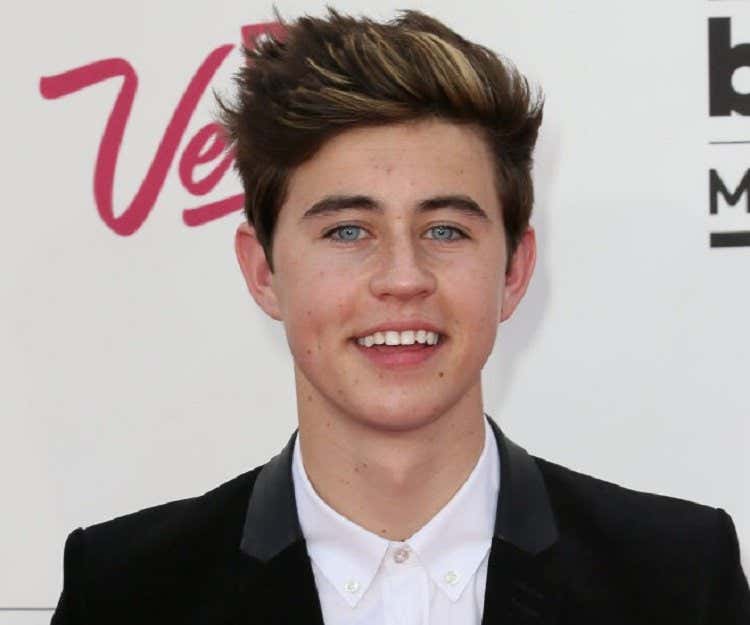 Nash Grier was one of the first stars of Vine. I remember having a huge crush on a girl in high school who loved Nash Grier. The kid’s perfect hair and ocean blue eyes always annoyed the shit out of me.

Nash had a brother named Hayes, who was Vine famous as well. A fun fact about these millennial superstars is their brother being none other than Will Grier: 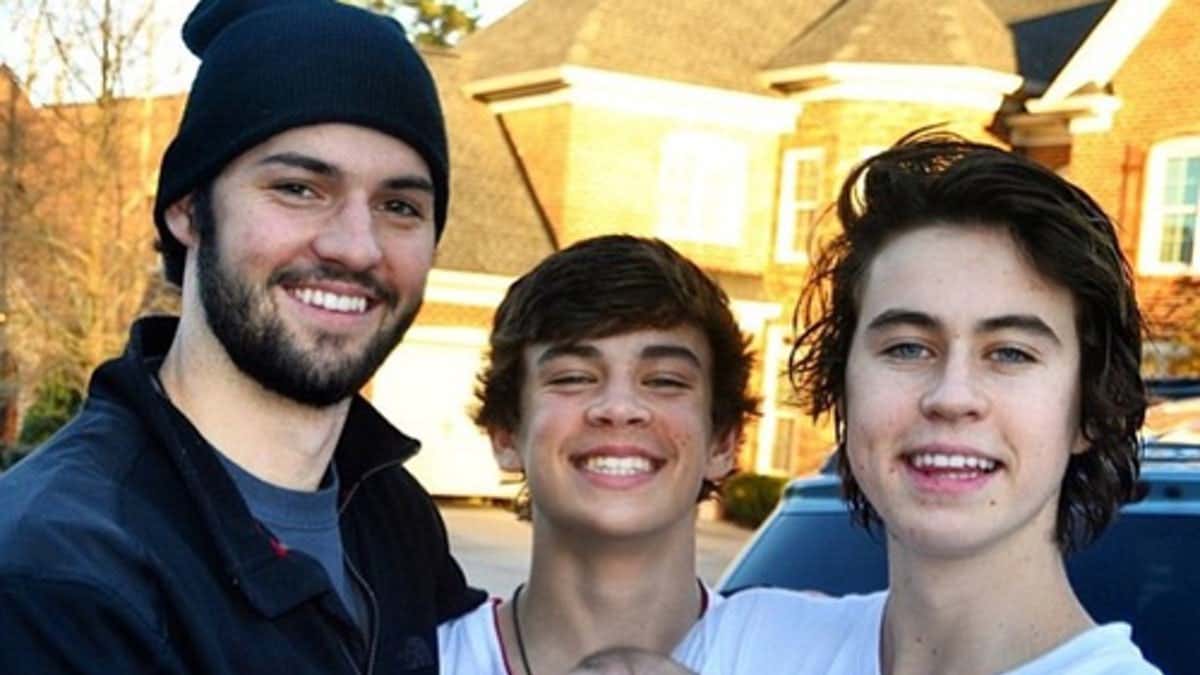 People forget this. You shouldn’t. 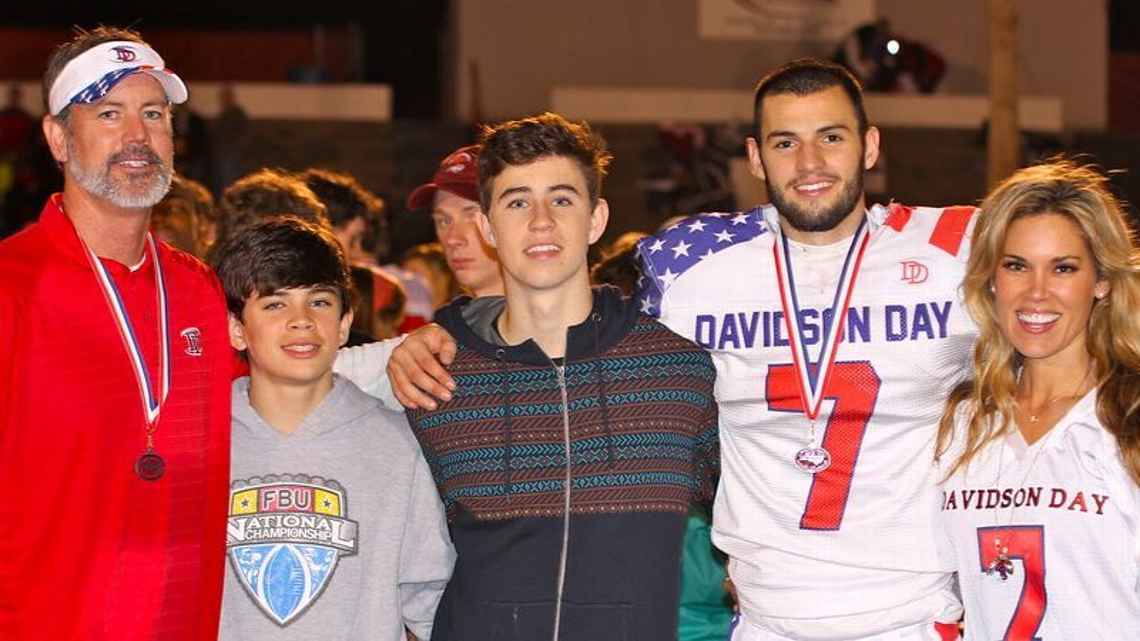 SOURCE-Between them, Hayes (second from left) and Nash Grier (center) — with father Chad (far left), Will and stepmom Nila — have 15.4 million Instagram followers. 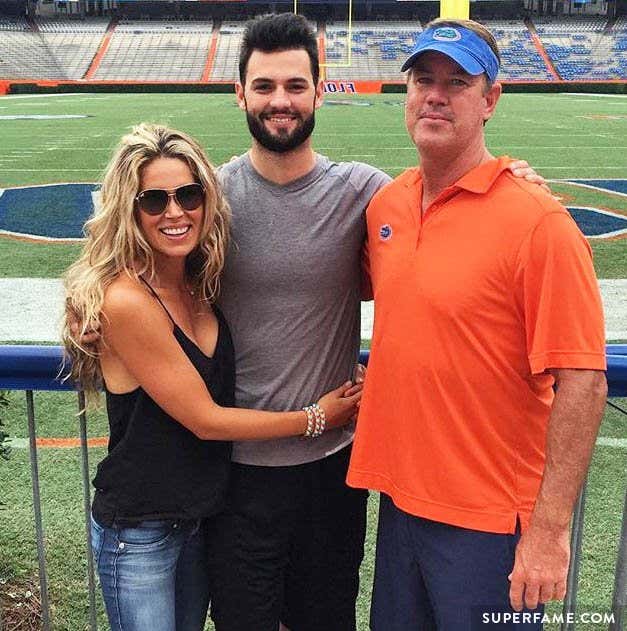 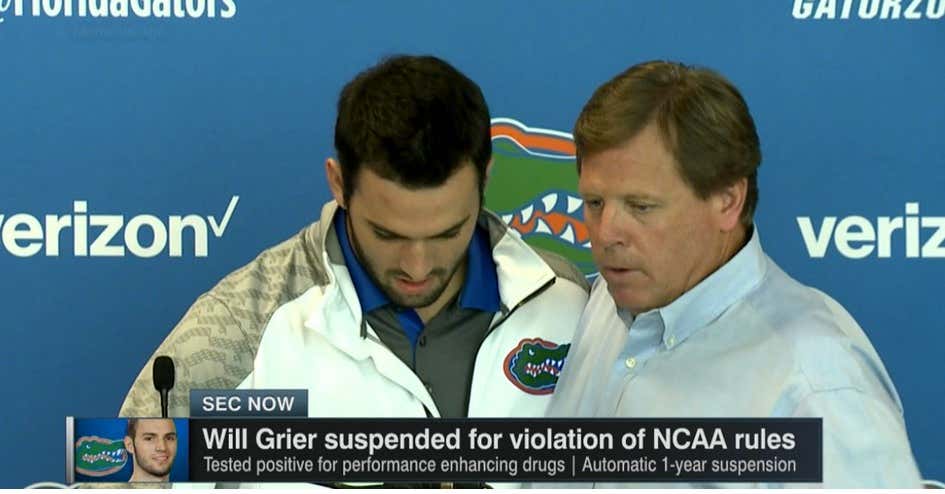 After starting 6-0 at Florida in 2015, Will was suspended for taking a PED. It wasn’t steroids, but a SARM (Selective Androgen Receptive Modulator) named Ligandrol. Grier claimed ignorance in what he took. You think he would’ve thought something was up after he gained 43 pounds in a year:

SOURCE-And it seems to have done wonders for Florida quarterback Will Grier, who’s reportedly taken the “freshman 15” to a new level. Apparently, he’s bulked up to 215 pounds after weighing in at 172 as a freshman. That’s a significant increase. Grier basically went from being a super middleweight to a heavyweight over the course of a year. You have to wonder what in the world he ate throughout his freshman year, because we all know it wasn’t the old peanut-butter-sandwich trick.

In July 2016, Will Grier proposed to his now wife Jeanne O’Neil Grier. Jeanne is an ex-NFL cheerleader: 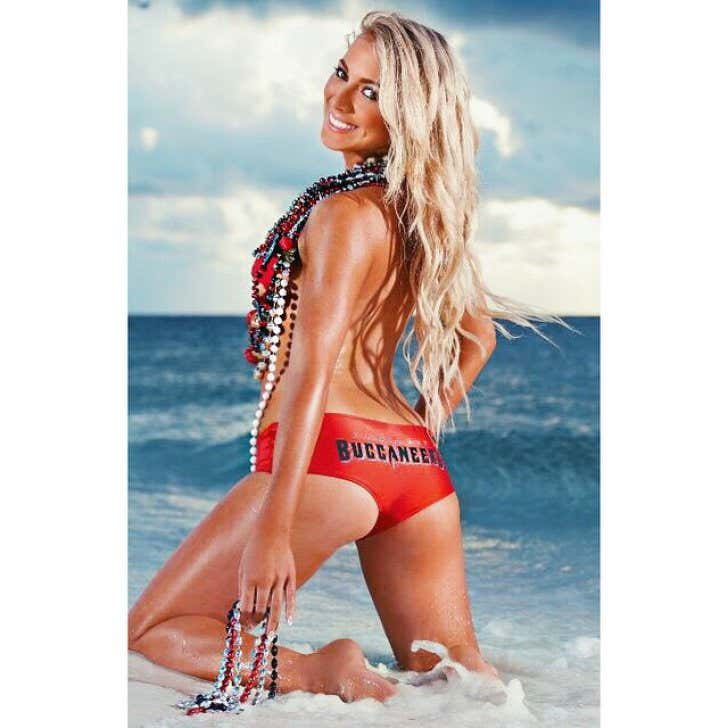 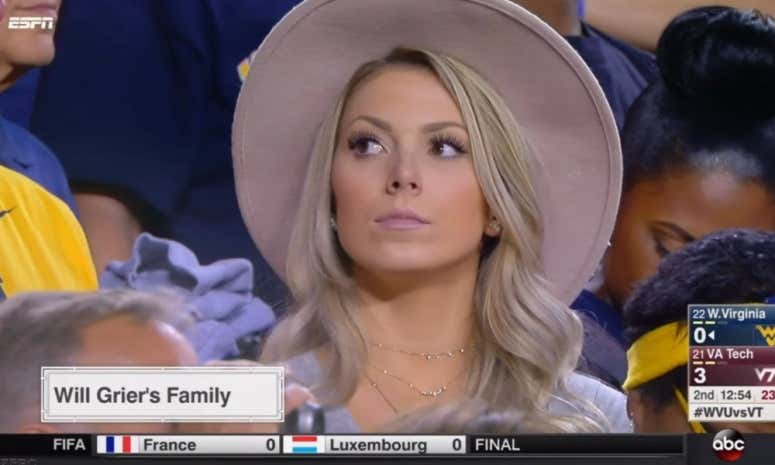 Not being single while being a Heisman candidate at West Virginia is a missed opportunity in my book, but when an NFL cheerleader comes calling you have to make a few sacrifices.

They Have A Child Together:

On top of everything else, Will is a father:

Conclussion: the most interesting man in college football is Will Grier.

No surprise that Barstool has contributed to this:

The two best parts of this video:

1. It came out just a few days after his suspension was announced and Sophie, unknowing about Grier’s taking of PEDs, asked him about how to put on weight as a guy.

“So if a guy wants to like, get big, you know, like, it’s really hard to put on weight for a guy…what would you recommend?”

2. Will seemed to be packing a dip in the first part of the video. Must fit in well in West Virginia. 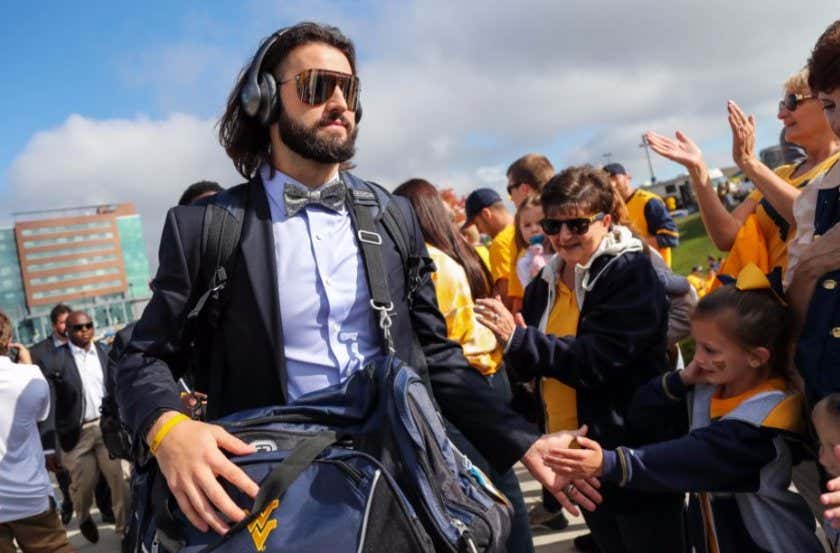 You telling me that guy is only 23? Surrrreeeeee.

His hair and beard? GLORIOUS! 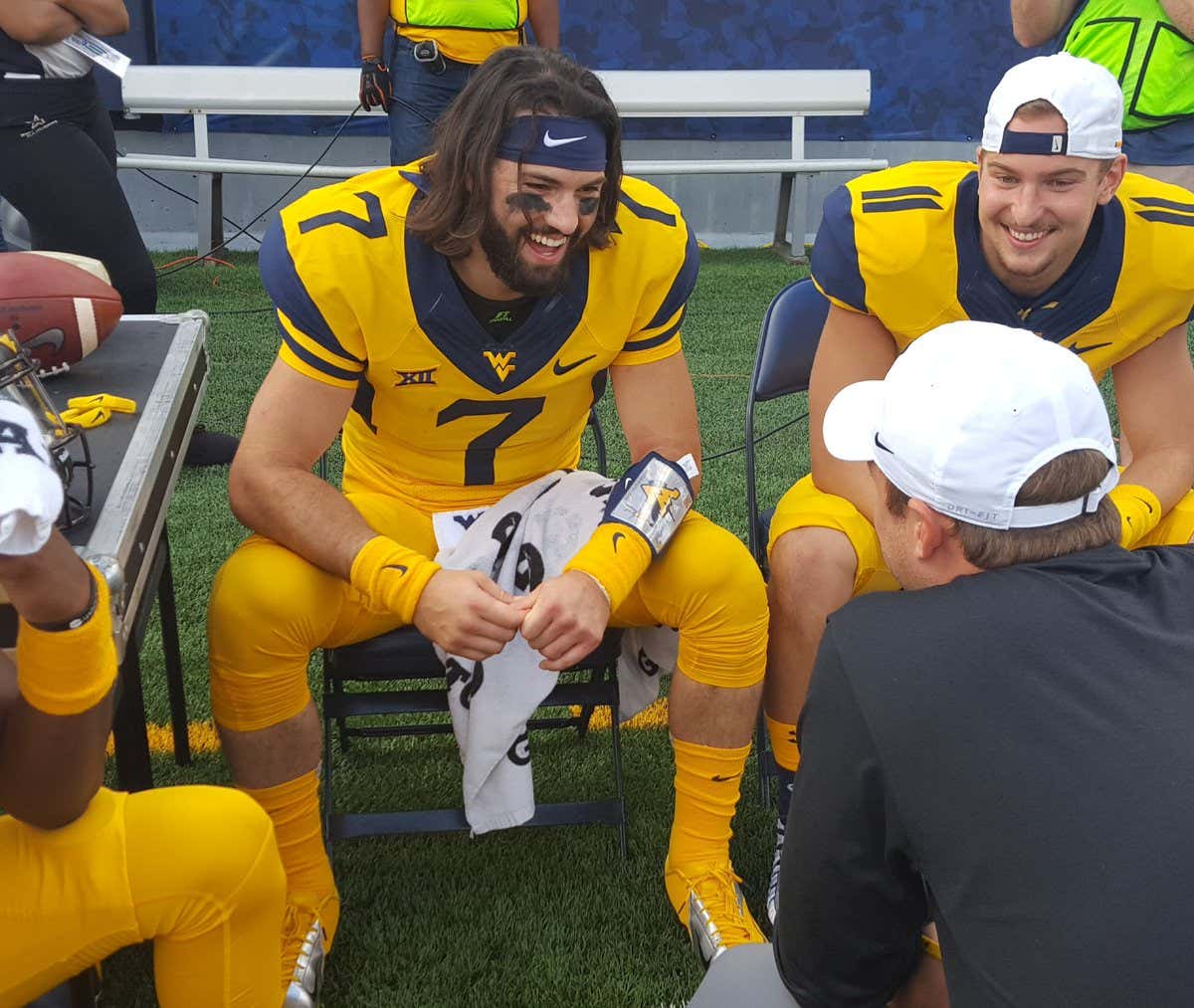 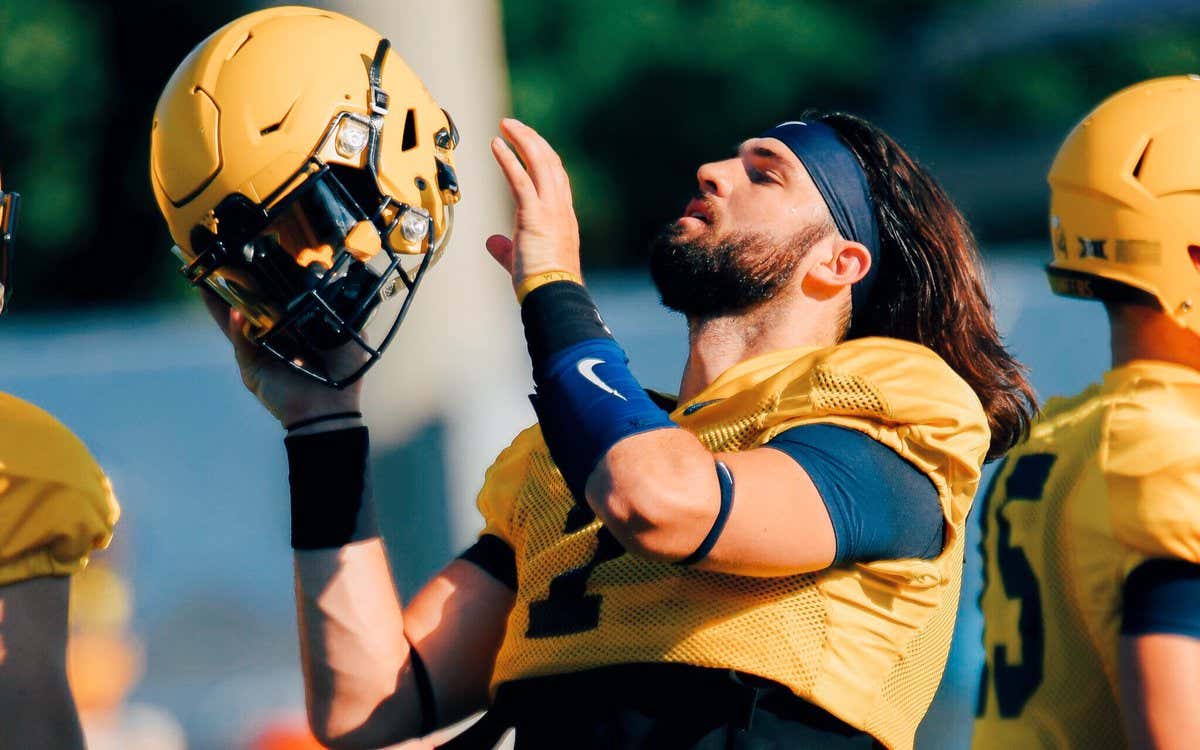