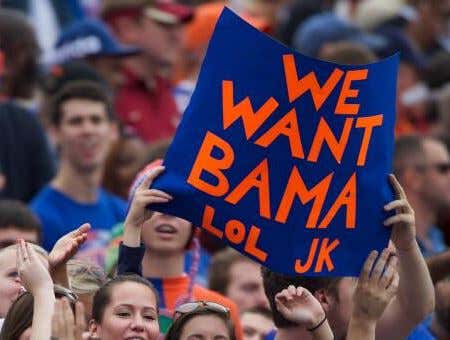 On September 1st, Louisville is taking on Alabama at Camping World Stadium in Orlando. It’s going to be a tough task for the Louisville Cardinals, fresh off of losing Lamar Jackson (32nd pick), Jaire Alexander (18th overall pick), and Papa John (well, you know). Currently, Alabama is 25.5 point favorites:

The line makes sense. You are looking at the national championship favorite going up against a team that is 50/1 to win their division in the ACC (not the ACC as a whole).

If you were Louisville, you’d probably keep quiet. No reason to give Alabama any more motivation. Junior WR Dez Fitzpatrick didn’t get that message:

247Sports-“Every receiver in our receiving corps can honestly beat every one of their DBs in one-on-one coverage, so it ties into the other stuff,” Fitzpatrick said, via CBS Louisville reporter Dan Koob. “If the blocks are right, if the quarterback’s drop is right, if we ran a 10-yard route instead of an eight-yard route, that’s the kind of stuff I feel like we need to sharpen up, but I feel like just straight talent wise, I feel like we have the upper edge against the secondary, 1000 percent.”

Let’s take a look at the recruiting rankings of these two units starters.

There is not one Louisville WR rated higher than an Alabama defensive back.

You’d think that Mr. Fitzpatrick would have learned from those in the past that said they wanted Bama, and then in fact, got Bama: 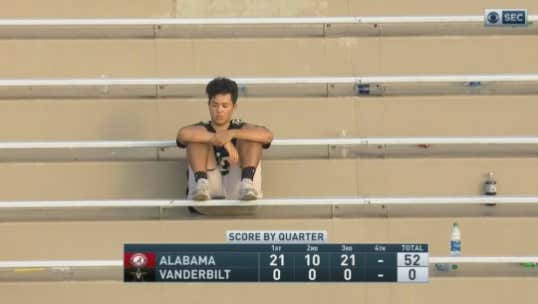 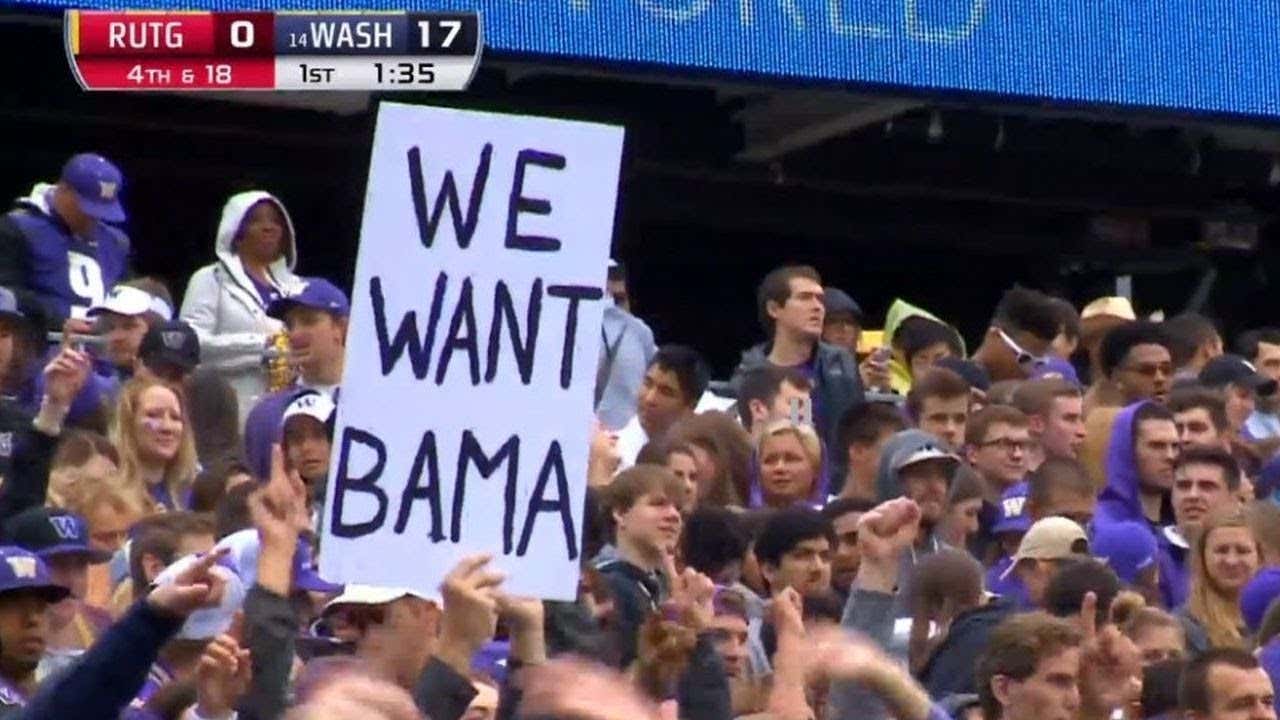 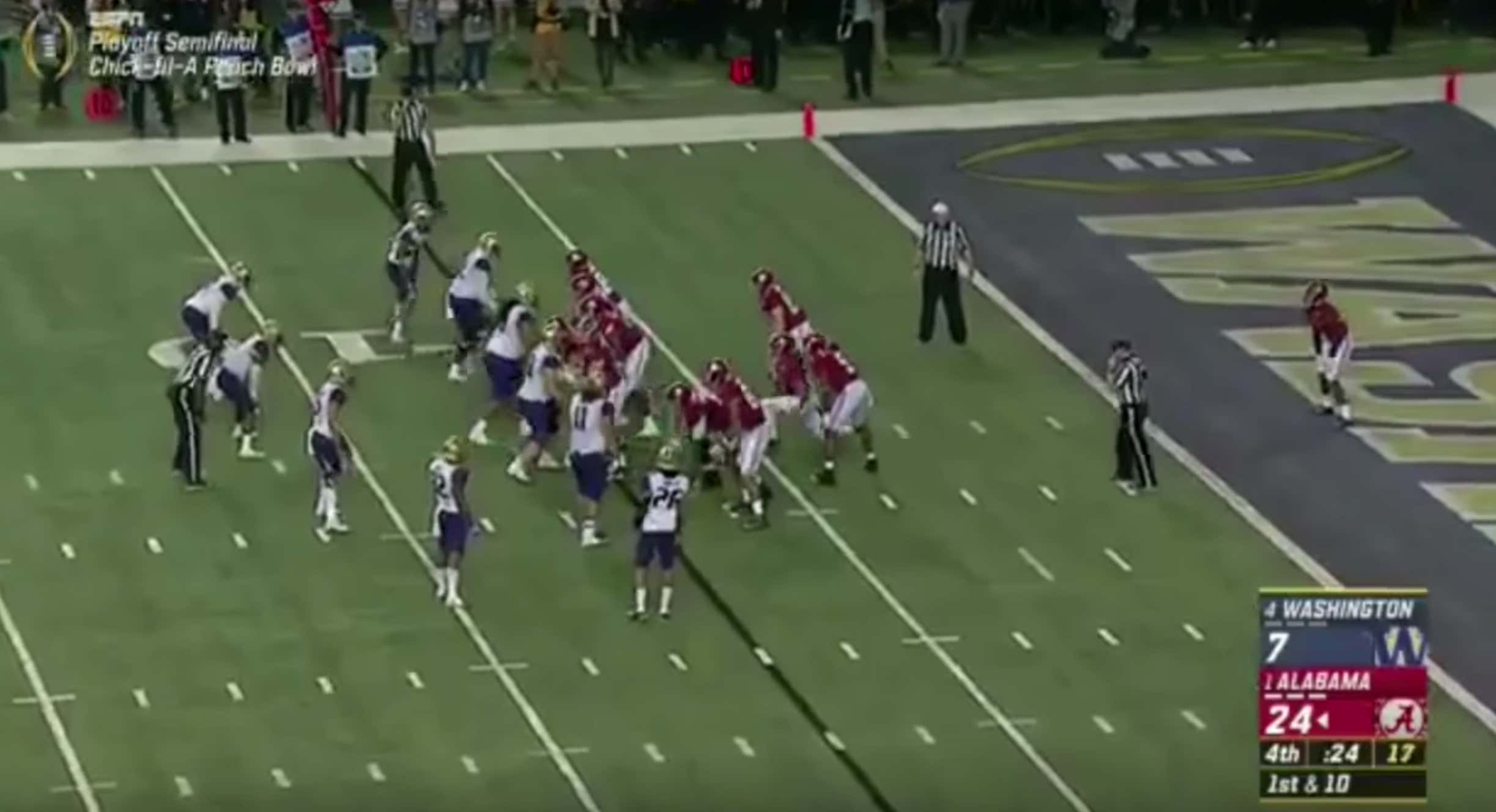