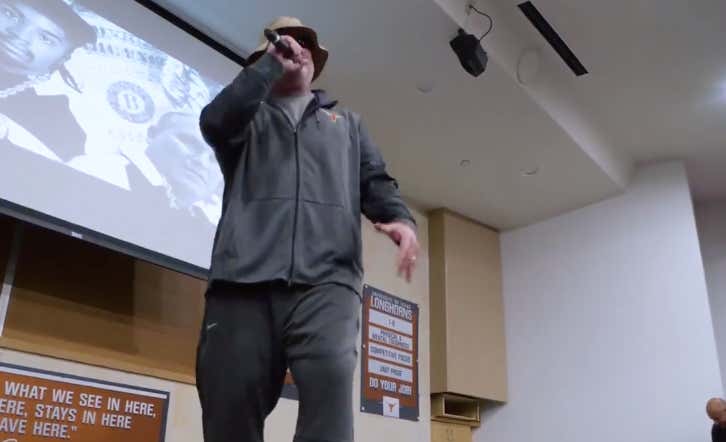 Currently, the college football world is full of scandals. We are in the offseason, so that makes sense, but what we love most about college football is missing. That, of course, is the fun. The good news? Herb Hand is here to provide the fun:

That, of course, was Herb Hand rapping Eric B & Rakeem’s Microphone Fiend:

What a song. What a beat. What a display of music. What rap used to be before guys would mumble into a mic about god knows what.

Herb Hand has been an offensive line coach for longer than I’ve been alive:

I am of the belief that the best players on every roster (coaches included) reside on the offensive line. They are the funniest, hardest working, and genuinely happy guys in all of football. Just look at Barstool’s own, Willie Colon. Just look at Mr. Hand: 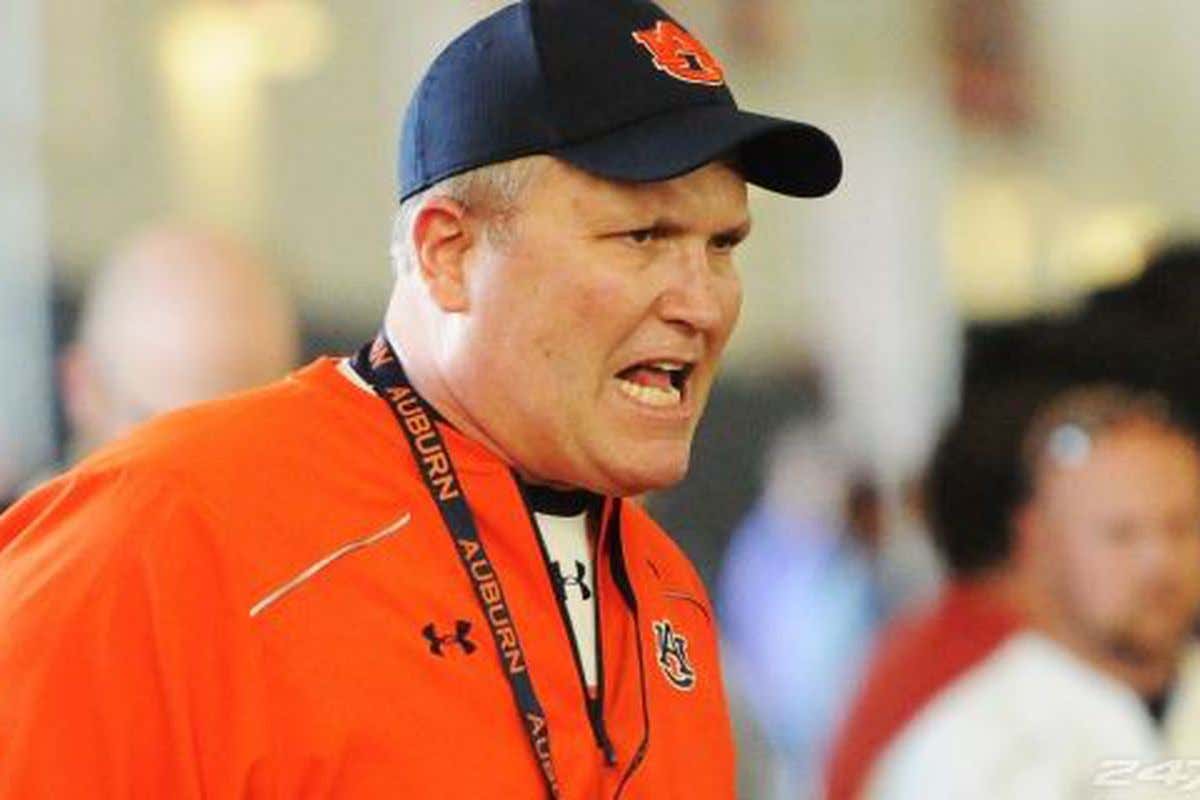 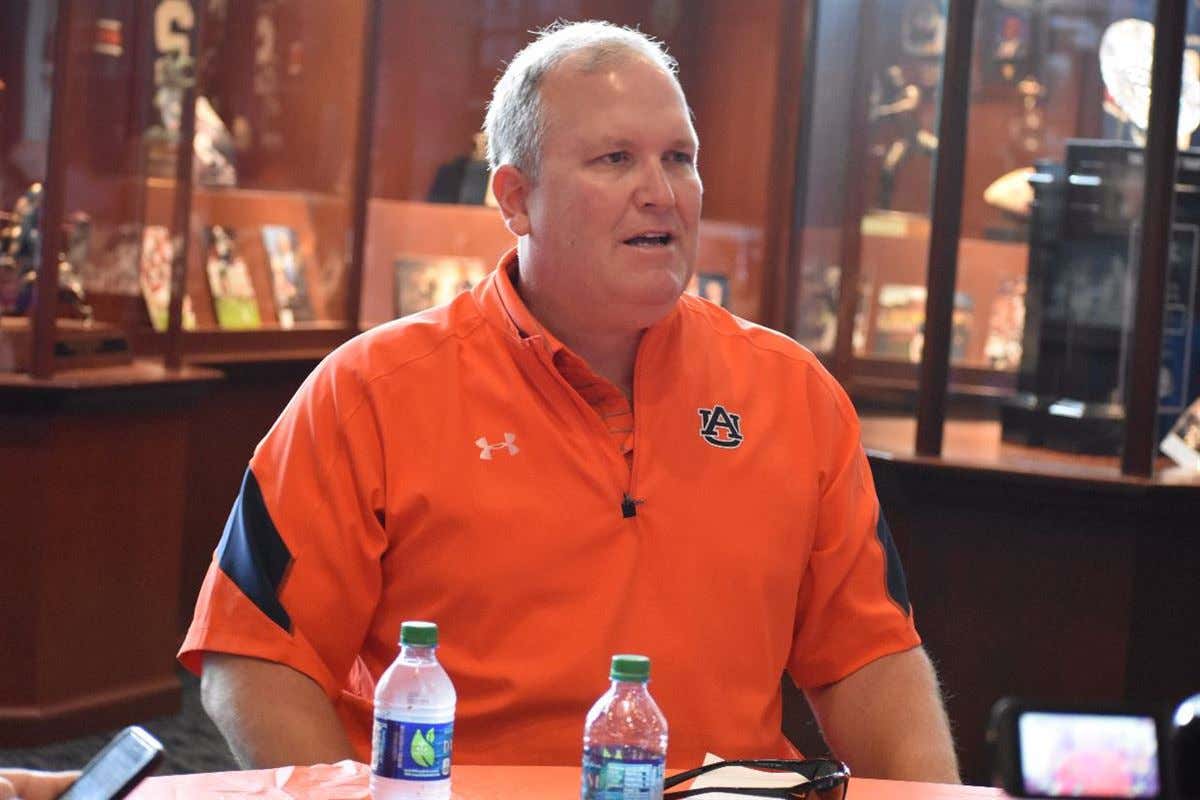 Interesting story about Herb Hand, he almost lost his life in April 2006 due to a brain hemorrhage:

SOURCE-Hand, then 38, had an uncle die of a ruptured aneurysm at 40 years old and instantly thought the worst.

“I said ‘hey, am I going to die?'” Hand said. “And the doctor said, ‘We’re going to do everything we can for you.’ That’s not what you want to hear when you ask that question.

He’s also been on Chopped:

He’s known around the college football world for his cooking expertise, having competed on the Food Network’s “Chopped,” and his offensive acumen.