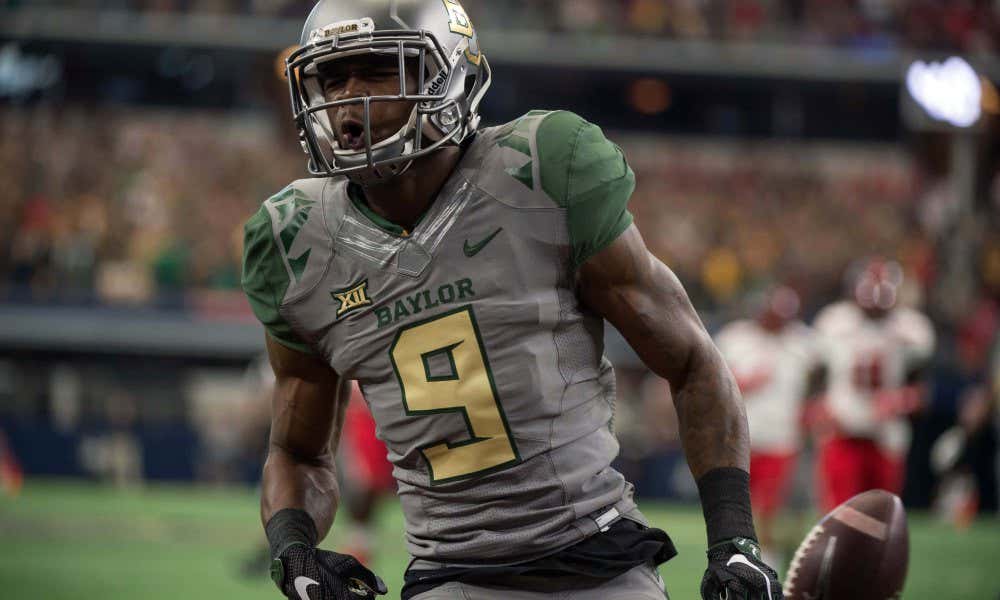 SOURCE-Of the situation in general, current Dallas Cowboys wide receiver K.D. Cannon, who played for Baylor from 2014 to ‘16, said this week, “No one heard anything about this until it came out (in the media). Nothing. It was just like all new all at once. Nobody knew what was going on, or had heard this. We didn’t know, and the coaches didn’t know about it.

I tried to find a video of this because I would love to have heard the context of this comment. Was it taken out of context? I mean, hopefully? Or am I just giving KD Cannon too much credit?

“I feel to a certain extent some of what you’re seeing is not true,” Cannon said. “The football coach can only know so much, and once you put the police department in it, that’s when they take over. If they didn’t tell the coach, or anybody, that’s on them. So, as they said, Coach Briles reported some situations, and nobody took care of it after they reported it, that’s on them.”

I think KD may not understand at all what happened here? This wasn’t an “oh, it’s out of the coaches hands!” situation at all. Specifically, when it relates to Tevin Elliot, who is serving a 20-year sentence for raping multiple victims throughout his time at Baylor:

Baylor officials had previously said it was not aware of the assault allegations against Elliott until May 2012. Elliott played 12 games for Baylor in 2011.

Records show that email/text exchanges between Baylor administrators, among them former Baylor CEO and senior Vice President Reagan Ramsower and chief judicial officer Bethany McCraw and former Baylor police chief Jim Doak, were aware of multiple allegations against Elliott well before he was removed from the team in late Nov. ‘11.

I assume they were the minority, but there were Baylor fans who supported Art Briles:

Even the players supported Briles:

A few months after Briles was fired in May ‘16, players and coaches had planned to speak out against the University the day Baylor played at Texas on Oct. 29, 2016, according to sources.

The previous day, a story in The Wall Street Journal appeared that painted a bleak picture of the Baylor football team; the coaches and players were livid and planned to use the post-game press conference to lash out at school administrators. But BU lost at UT by one point, and the mood changed.

Fitting that they lost. Very fitting.